Nearly 20 percent of units at Aston Martin Residences with a value of over $100 million are in contract, the developer told the Herald.

Buyers have placed 10 percent deposits to put their units in contract. One buyer interviewed had purchased a duplex penthouse worth about $10 million.

A $50 million penthouse is also being offered for sale, and will include an Aston Martin Vulcan worth $2.4 million.

Construction on the 66-story tower will begin this fall. A sales center at the site is now open. 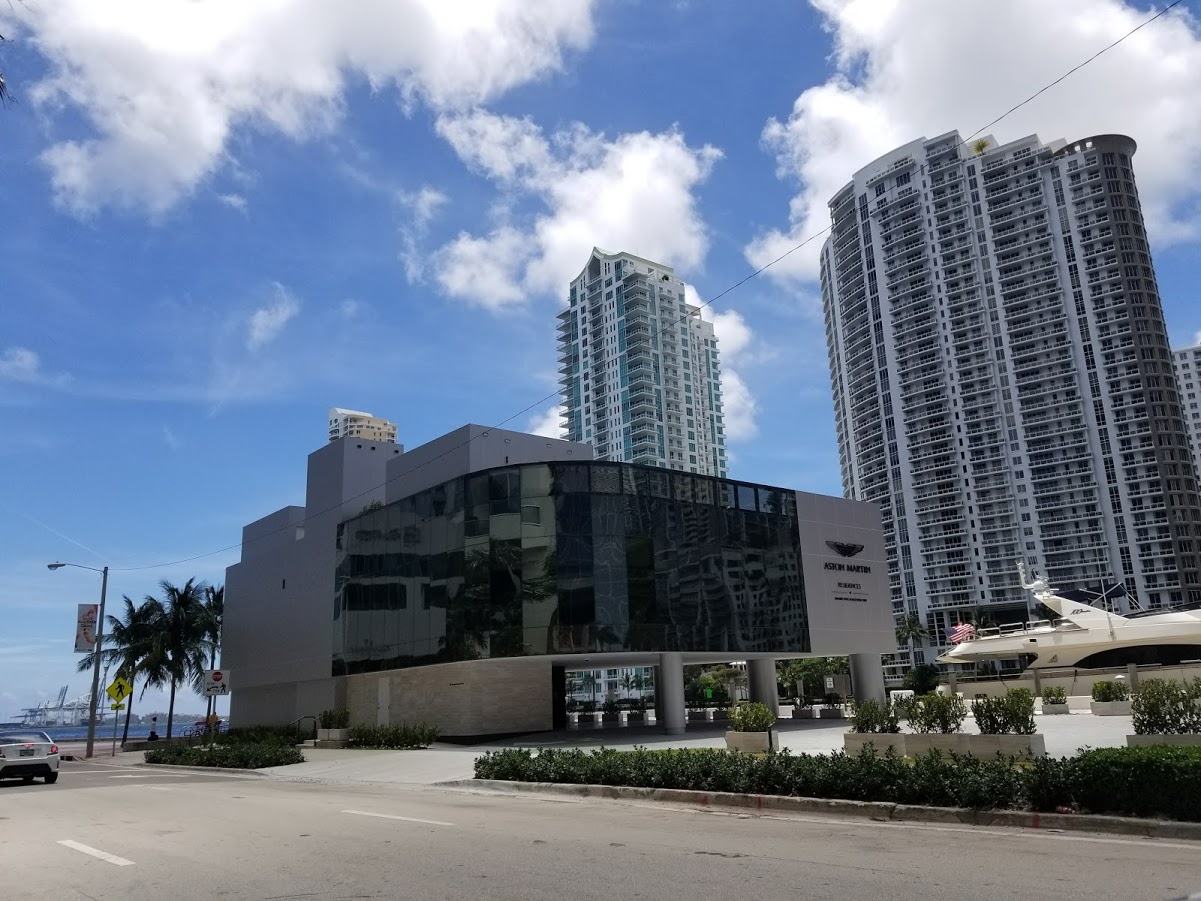 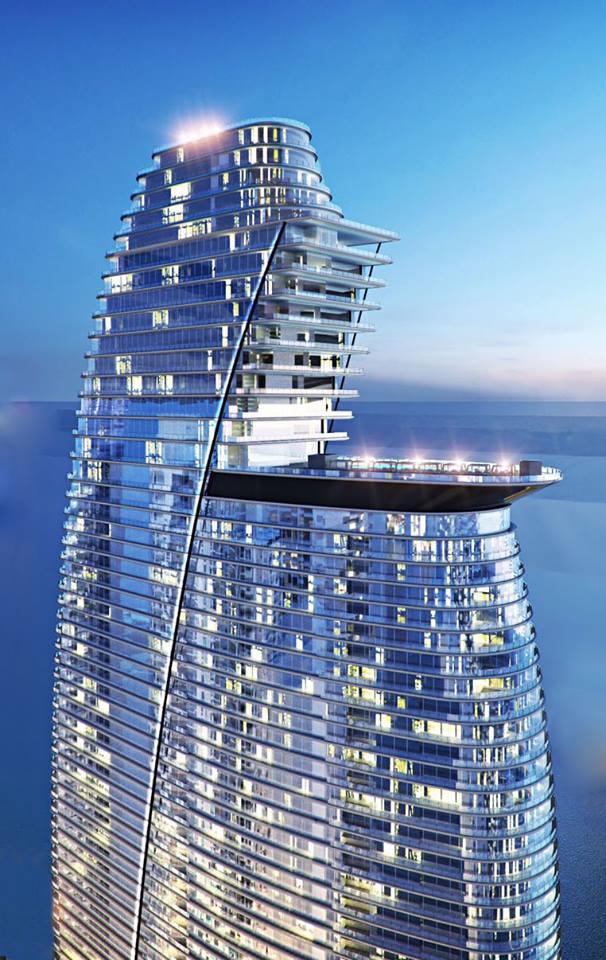