A construction permit has been applied for at the 29N Wynwood project, which recently received a negative UDRB vote.

Miami’s Urban Development Review Board voted against recommending approval of the project at their October meeting.

The plans were first submitted to the board for review in August.

According to an October UDRB resolution, the board still had the following issues with the design:

In July, the Wynwood Design Review Committee voted in favor of approving the project, with the following conditions:

According to the September construction permit filing, 29N is proposed to include:

There will also be 668 parking spaces in a concealed garage, and a ground floor public plaza.

Total construction cost is estimated at $130m, the permit states.

No construction contractor is attached to the permit yet. 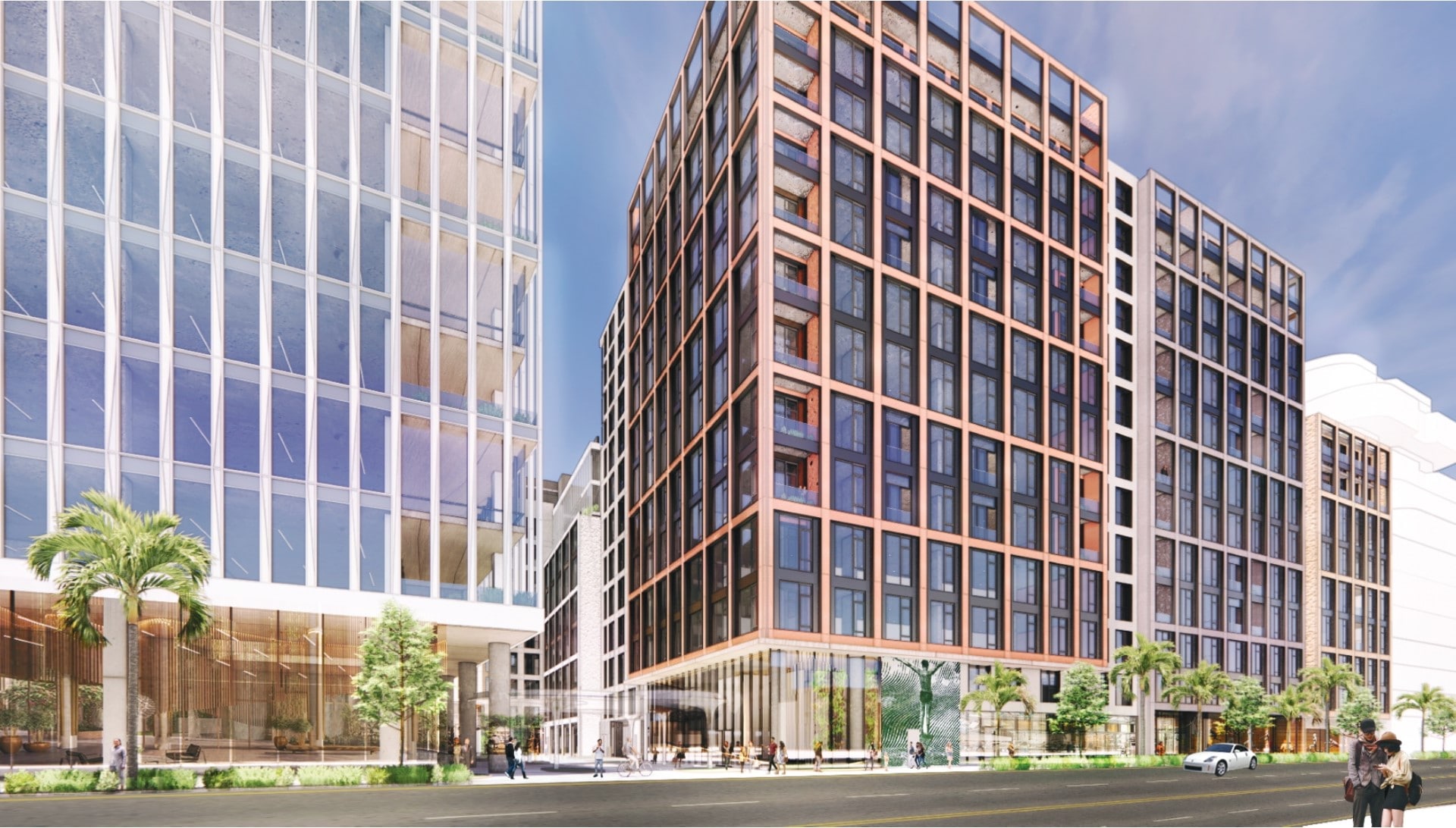 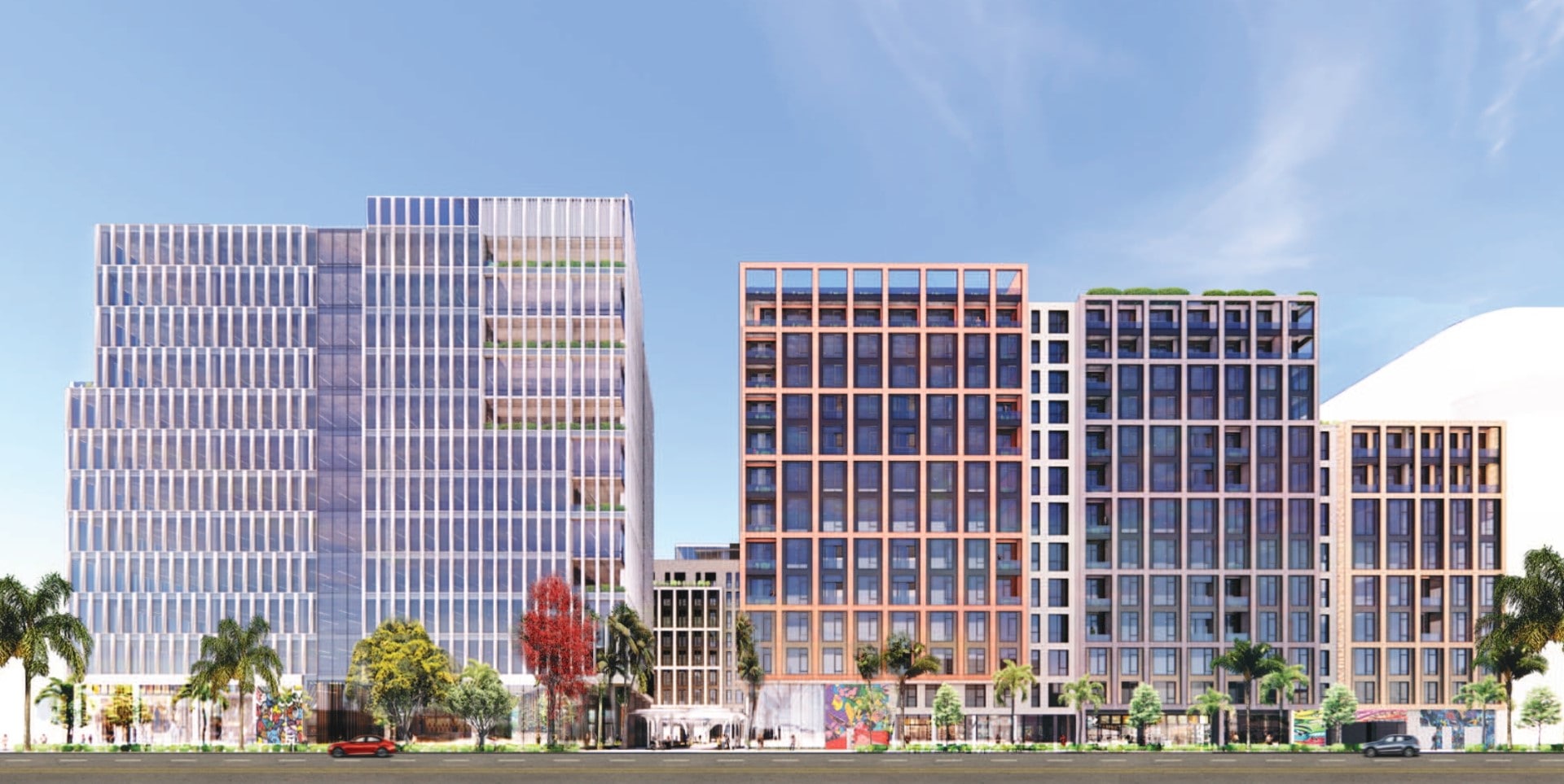 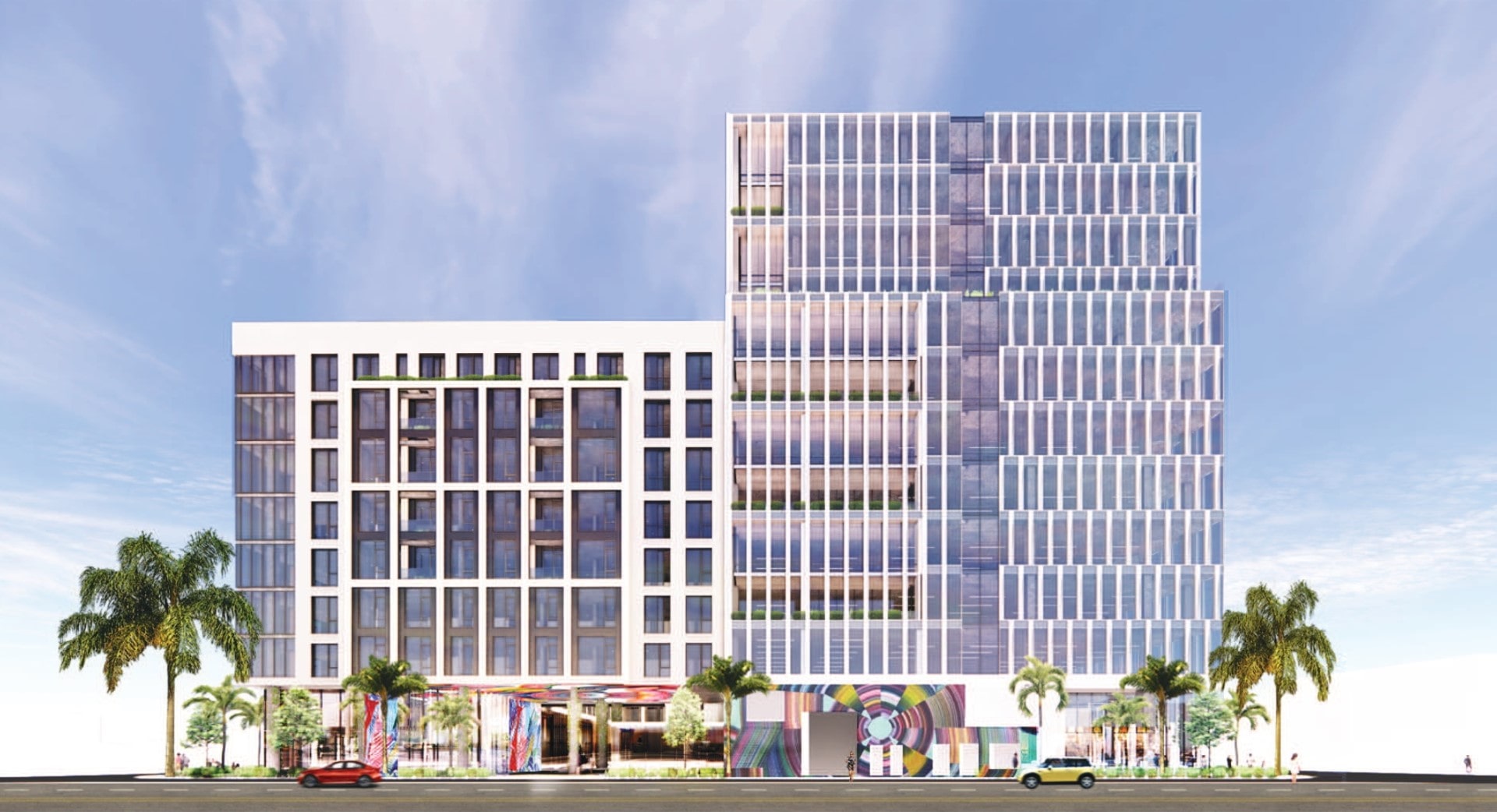 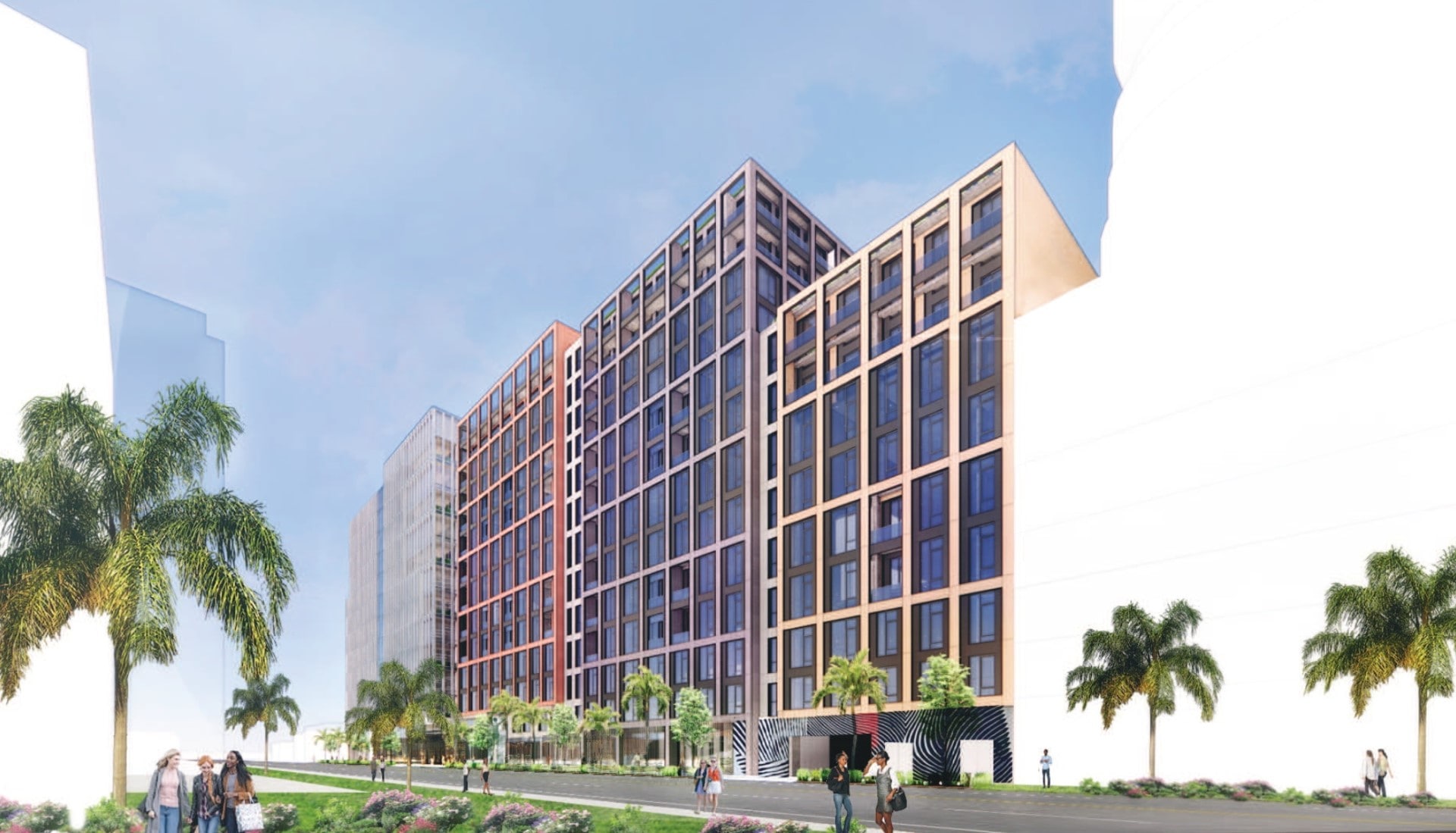 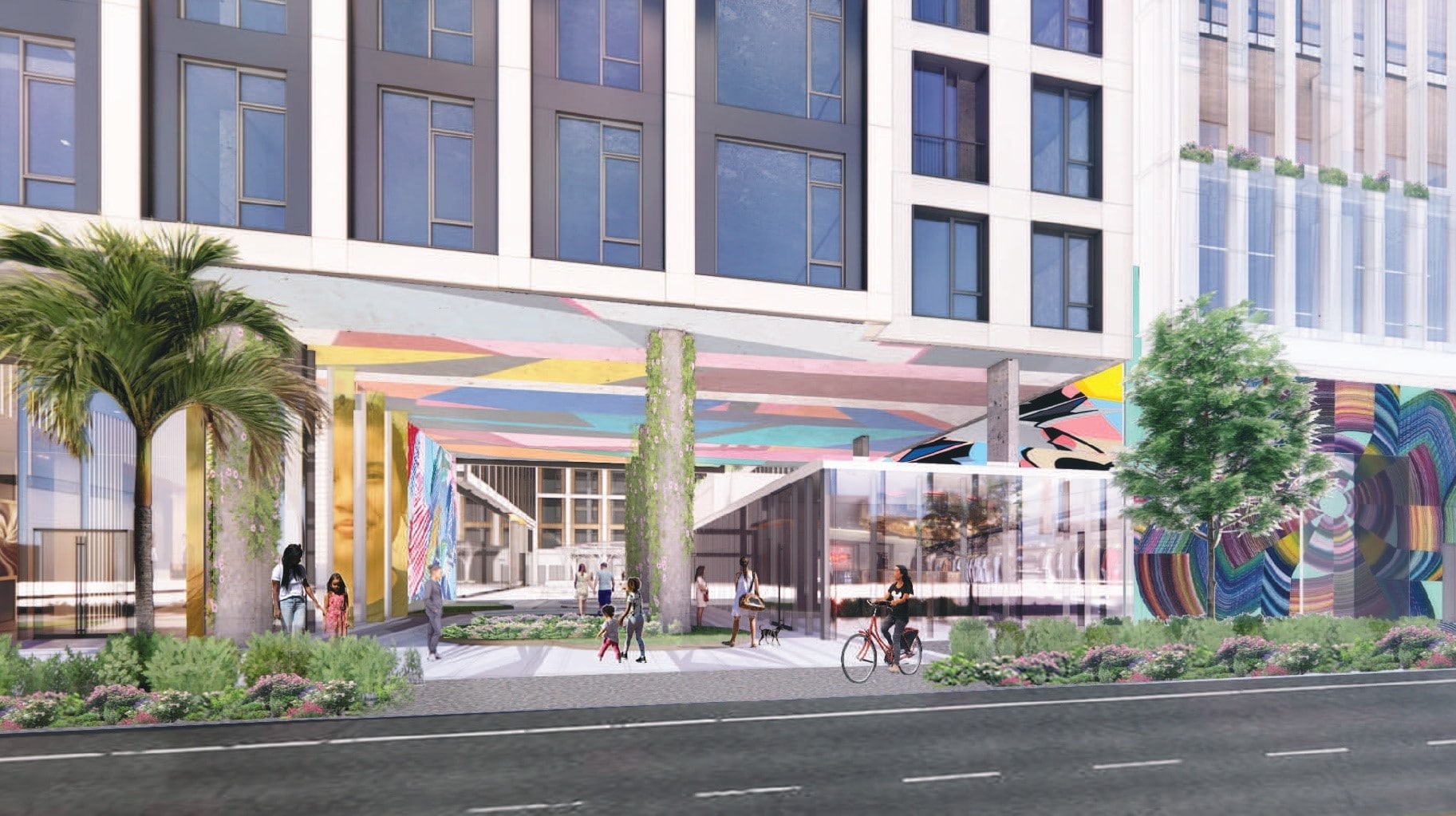 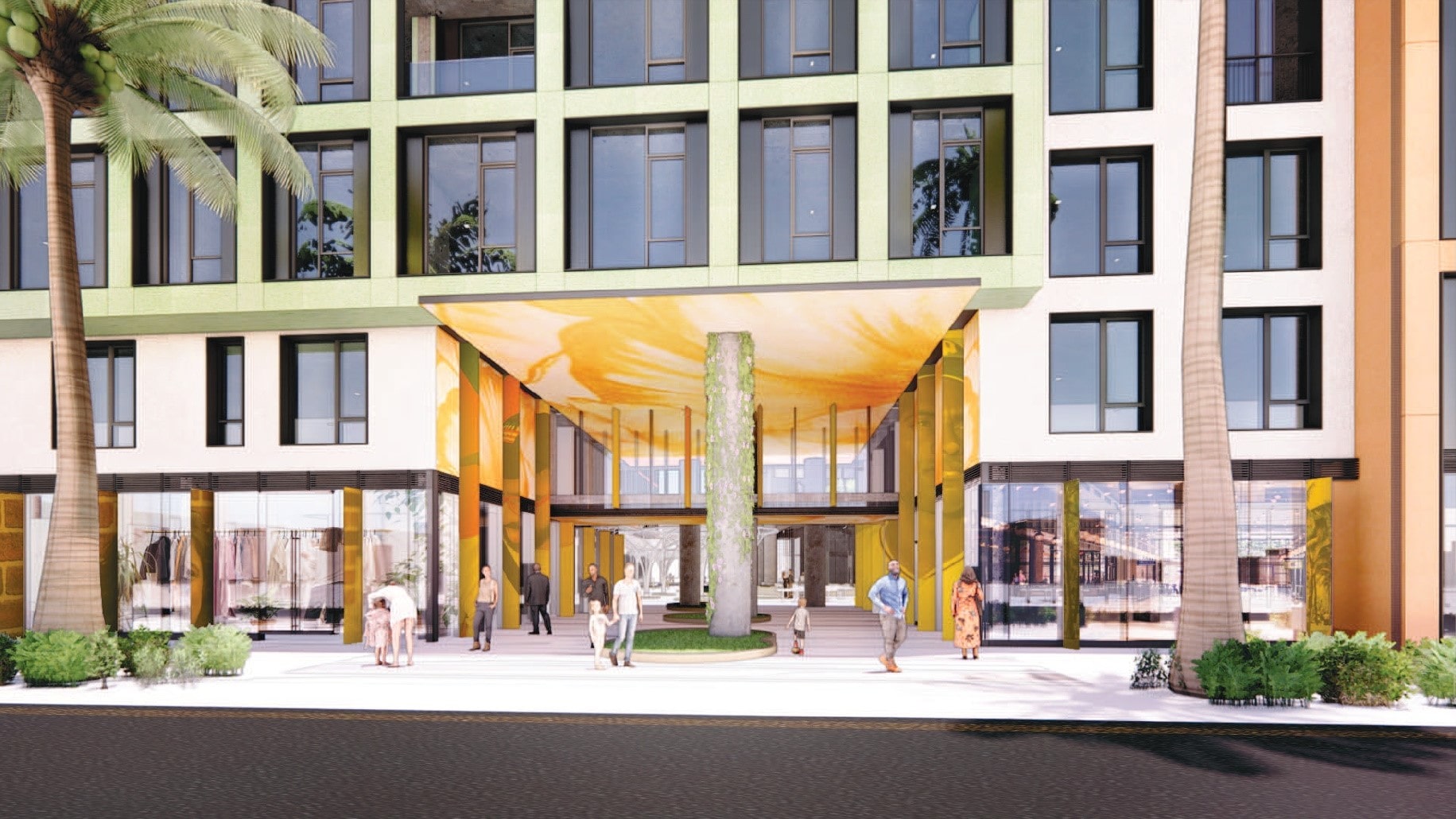 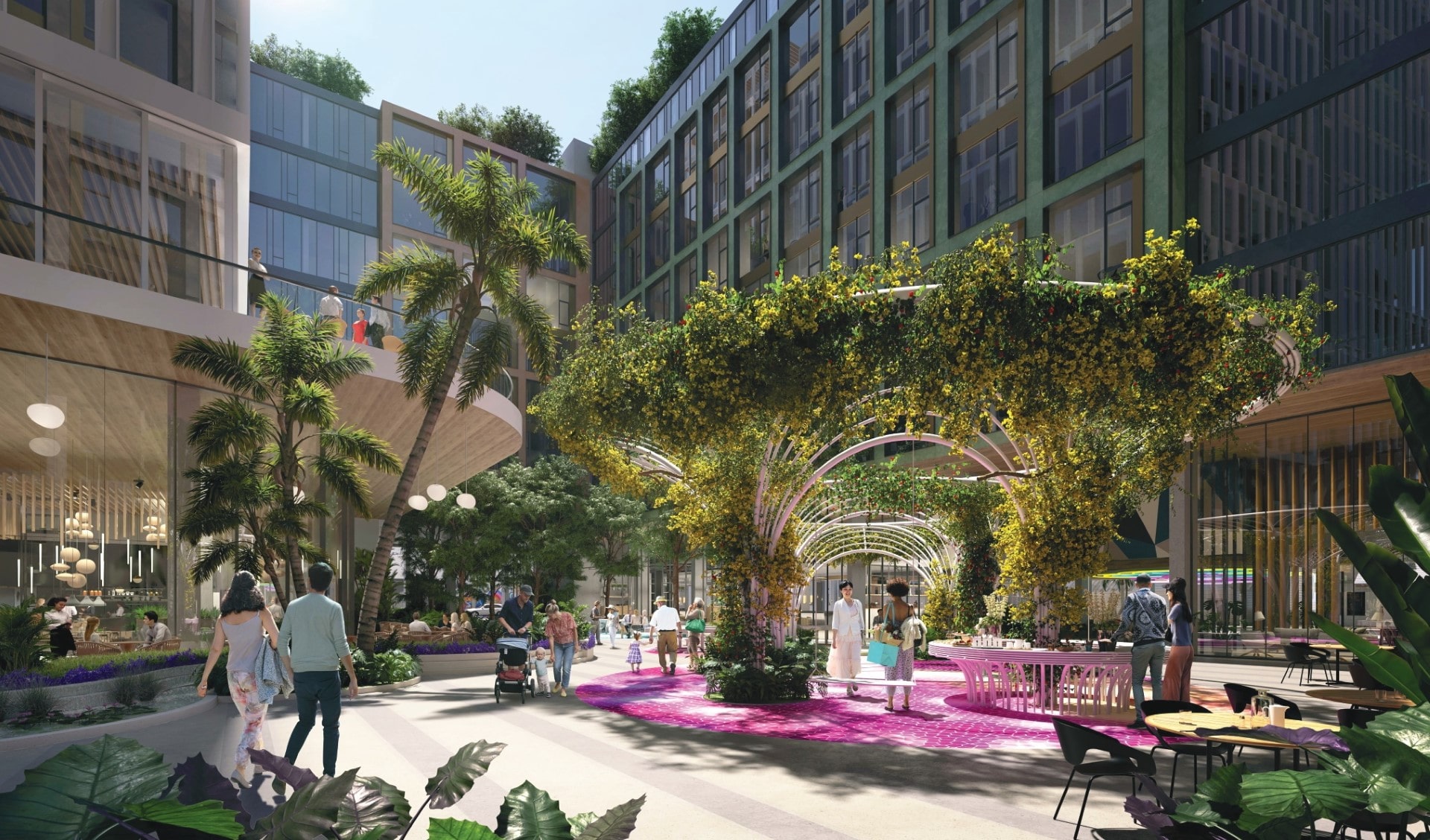 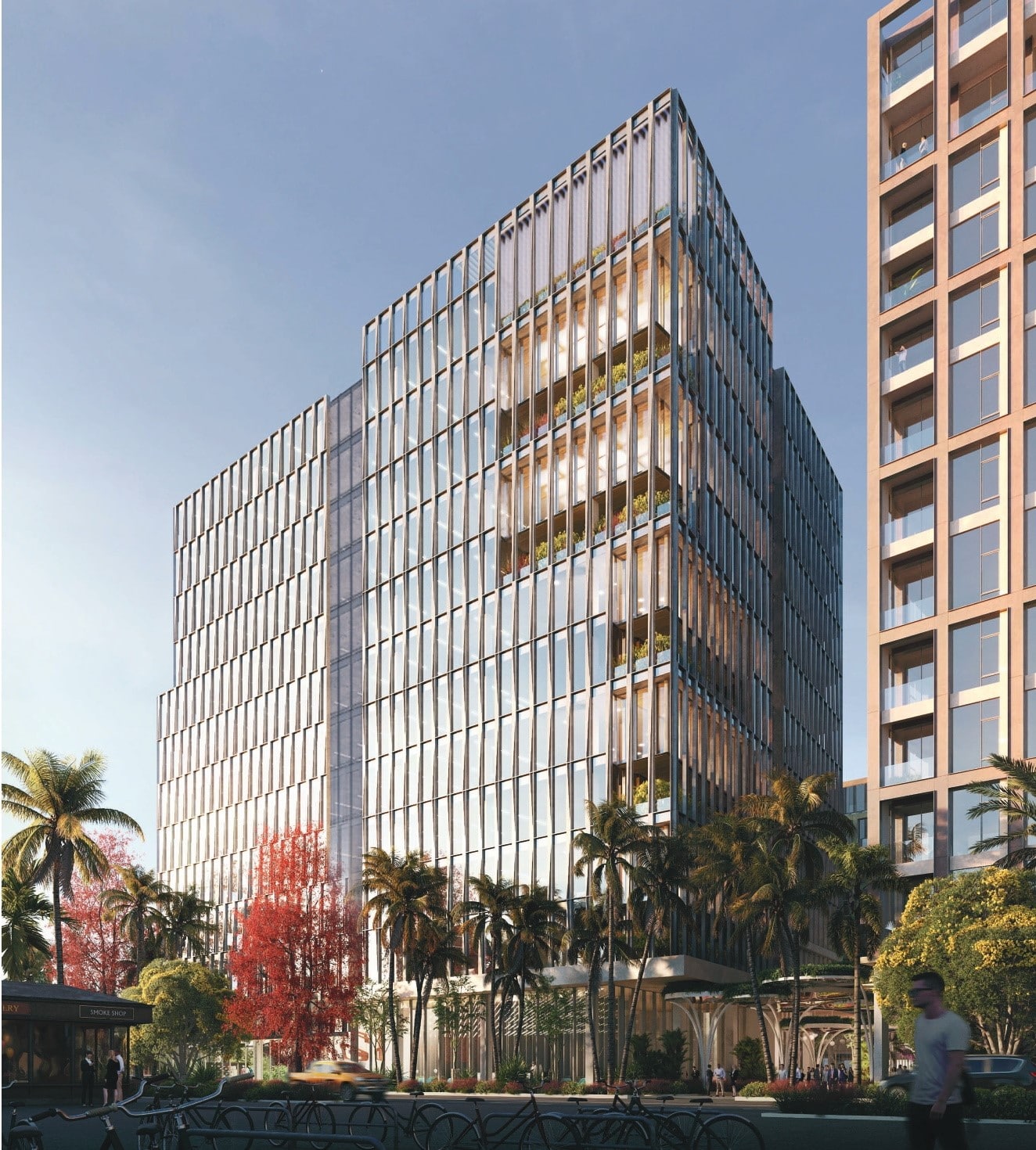 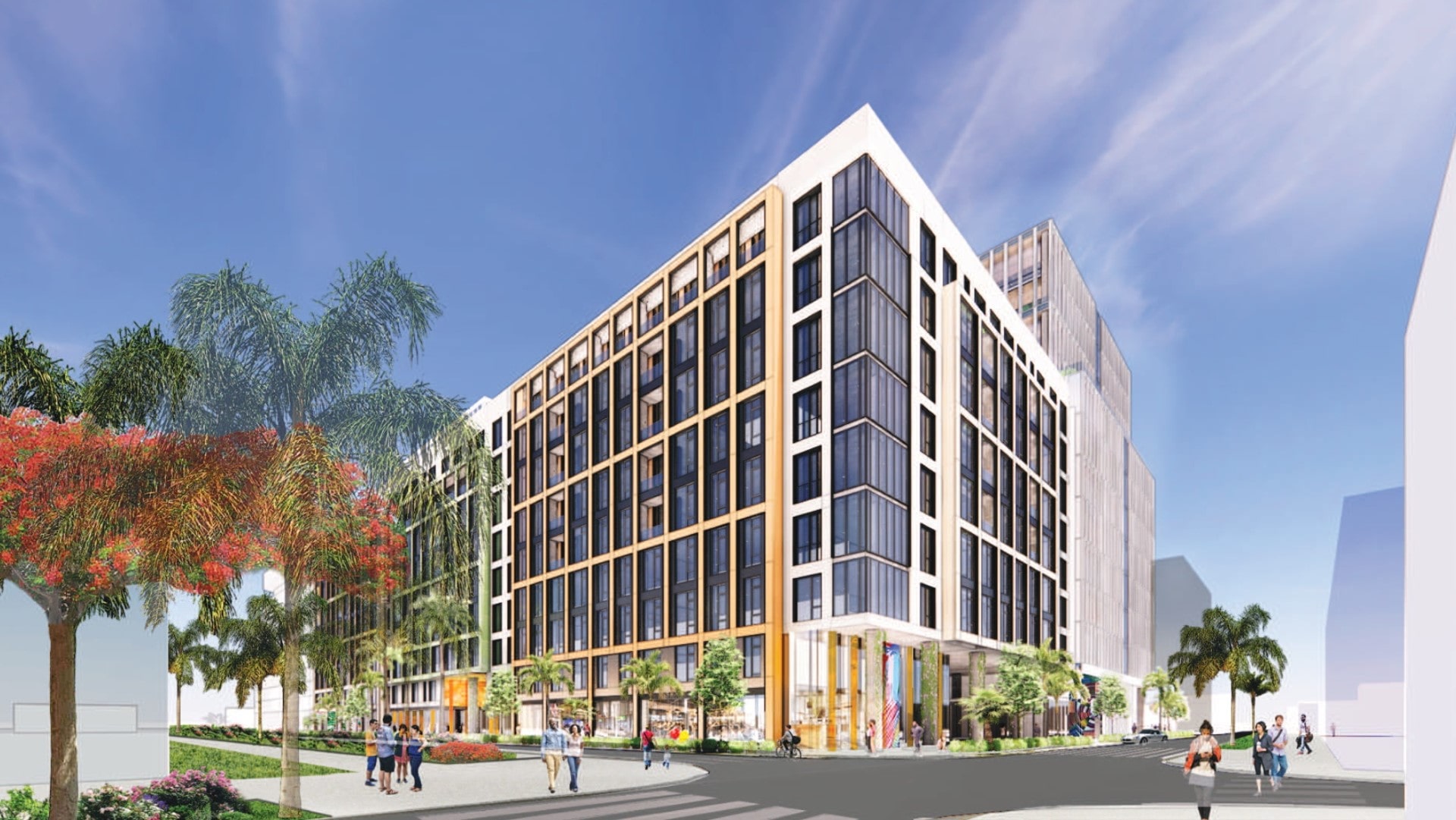 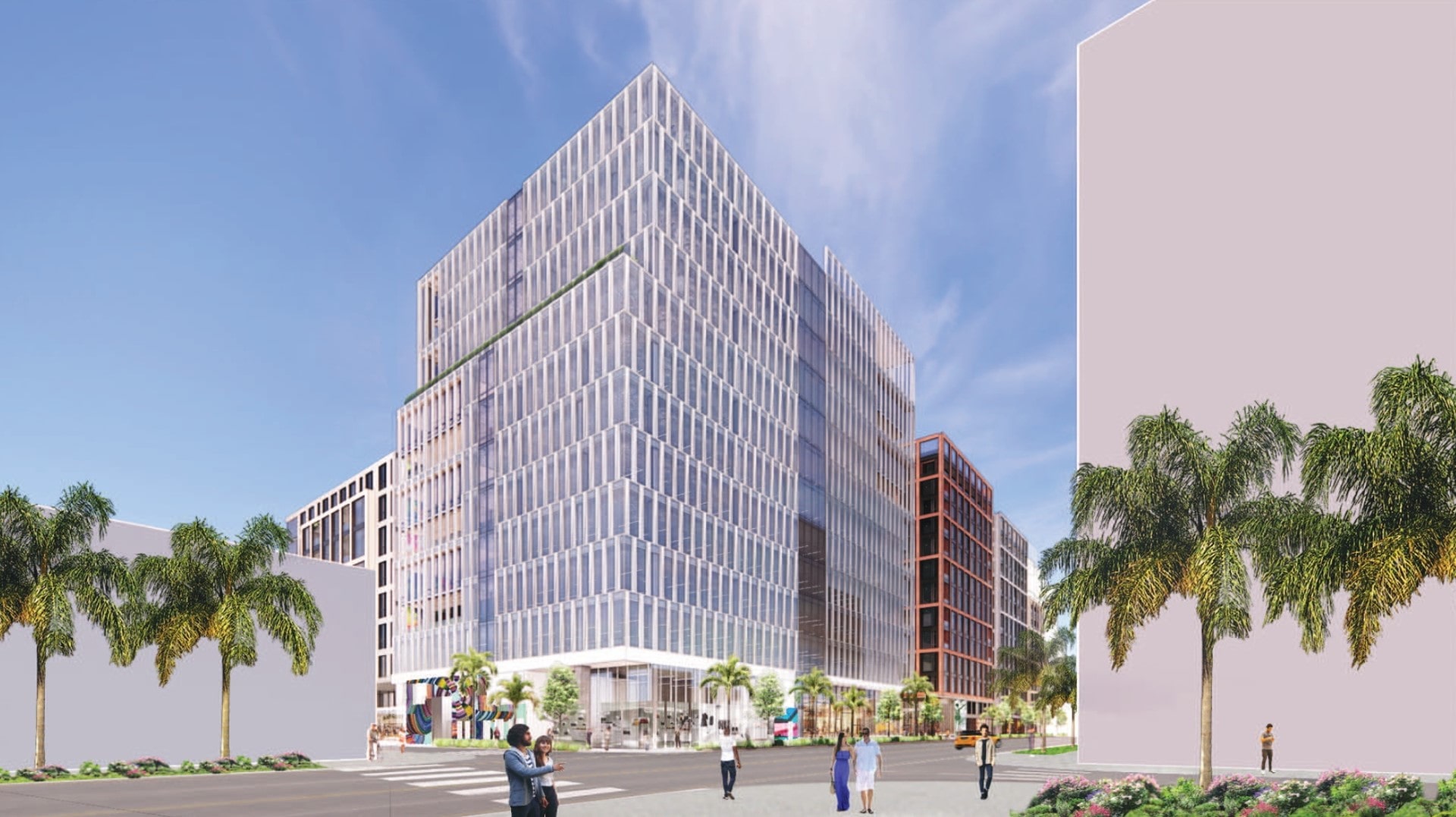