An application has been filed with the Federal Aviation Administration for a 1,049-foot Brickell Avenue tower.

The tower is proposed at 1428 Brickell Avenue.

According to the developer’s website, a luxury residential project with hotel-like services is planned.

The 1,049-foot height is the maximum permitted in downtown Miami due to aviation restrictions. Runways at MIA are angled so that Brickell and the CBD are directly in the flight path of the airport.

Ytech also owns a separate property nearby where up to 80 stories can be built.

Update: A Ytech spokesperson said that further details of the project will be released once they begin sales and marketing. 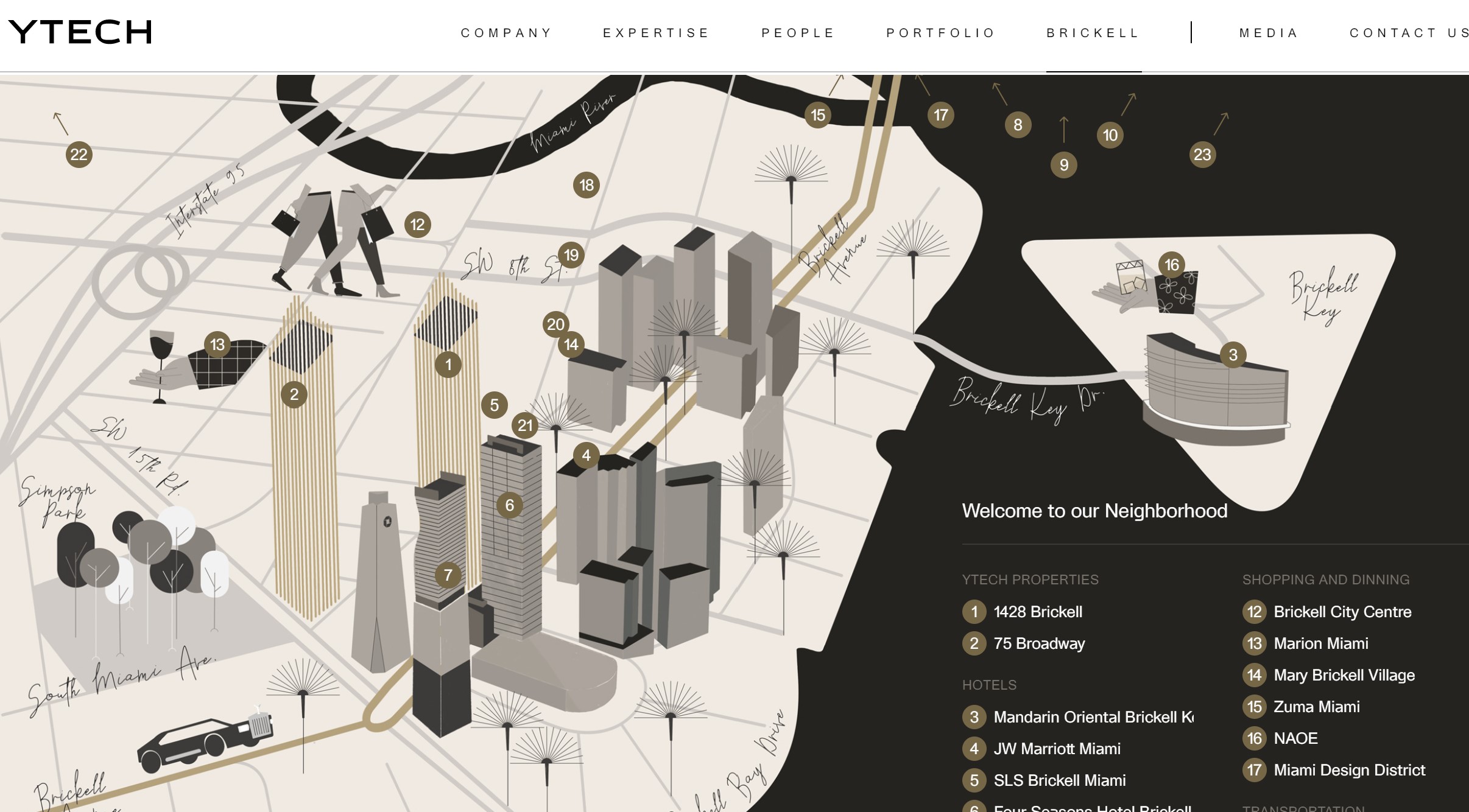 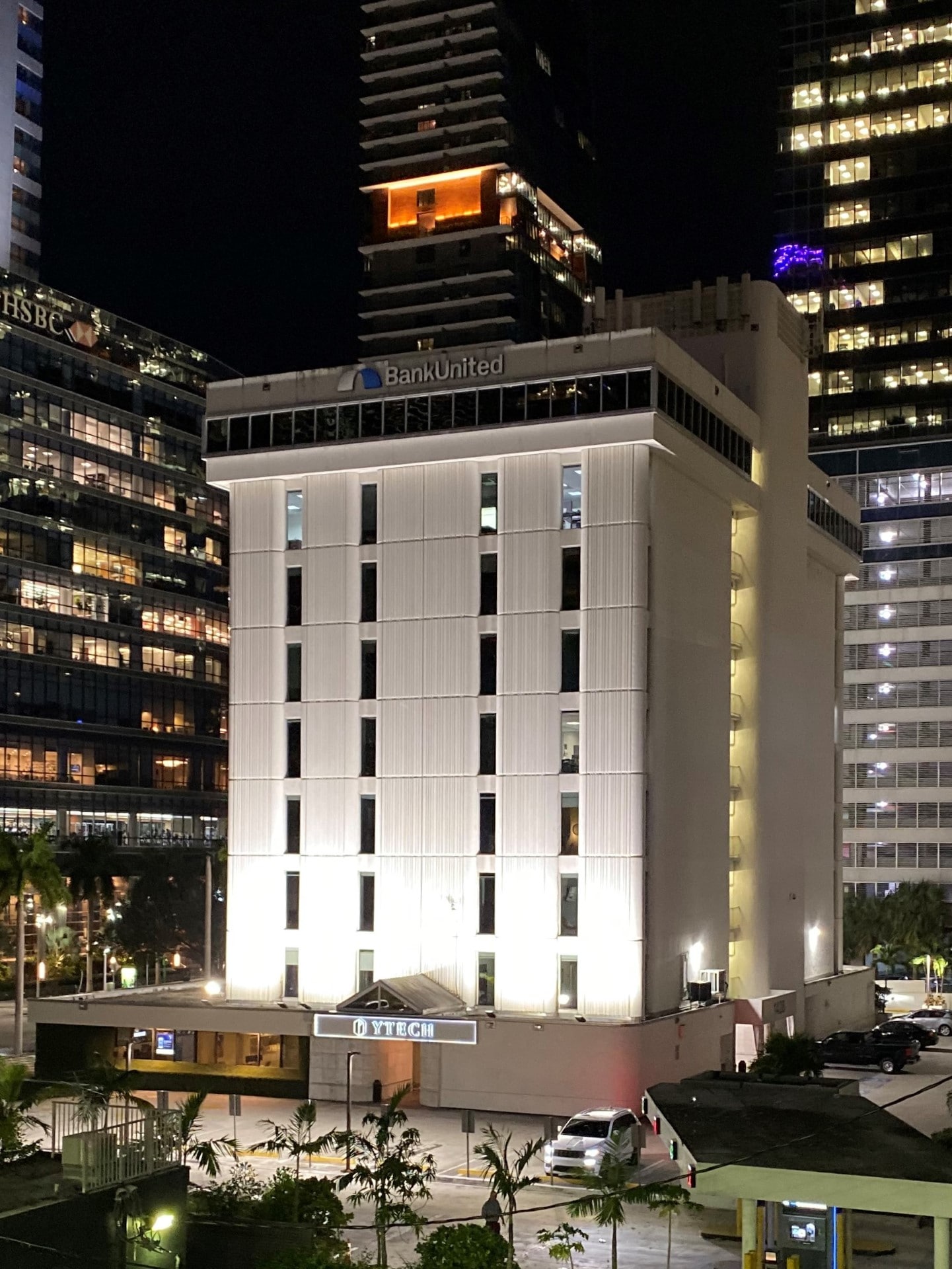