On August 2, an application was submitted to the FAA for approval to install a 710-foot construction crane at the site. A work schedule lists an October 1 start date, lasting 18 months.

On August 4, a separate application was submitted to the FAA for a permanent building height of 493 above ground, or 499 above sea level. That would make the tower among the tallest in Fort Lauderdale.

In June, Gables Residential purchased the property with fully approved plans for $33.16 million.

Records show that a construction permit has been under processing over the past few months, with Kast Construction listed as the contractor.

The project was originally approved in 2017 as a senior living facility.

Brightline’s Fort Lauderdale station is a 15-minute walk from the property.

Borges is the architect. 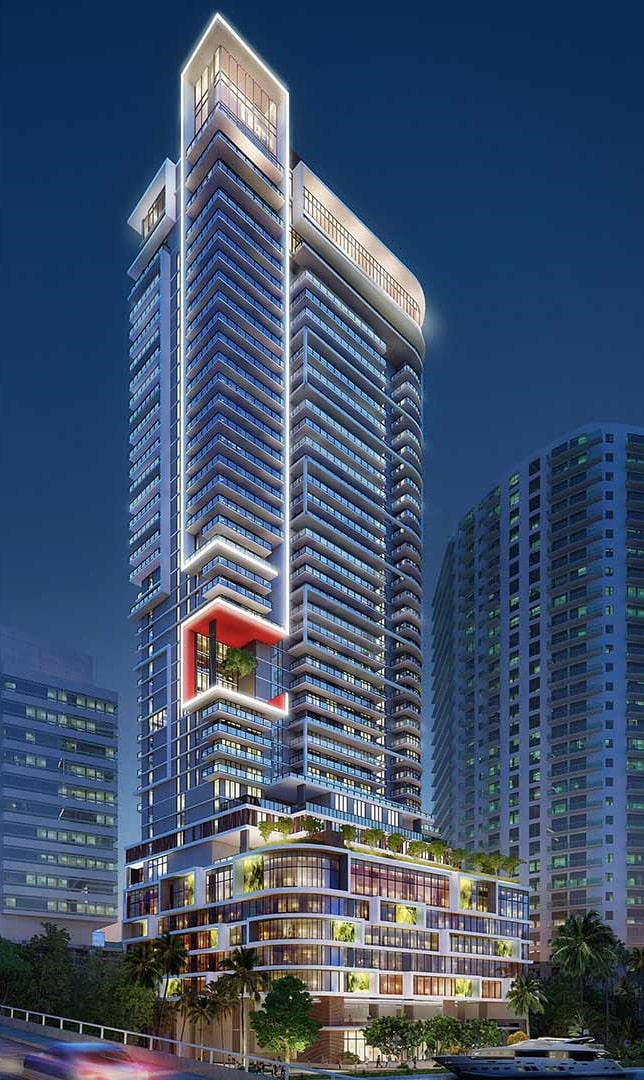 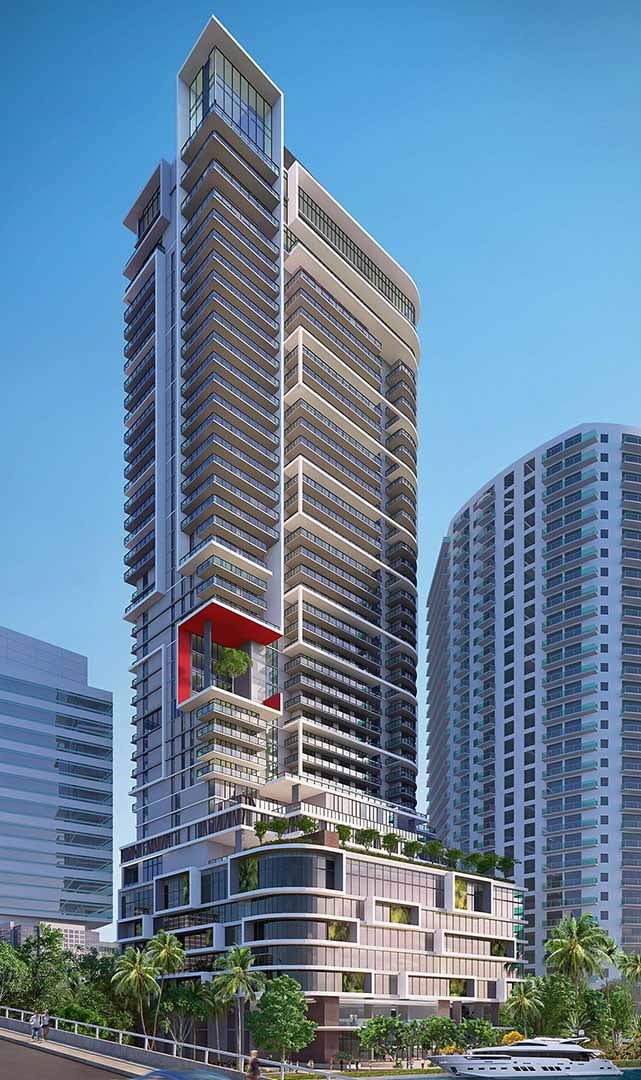 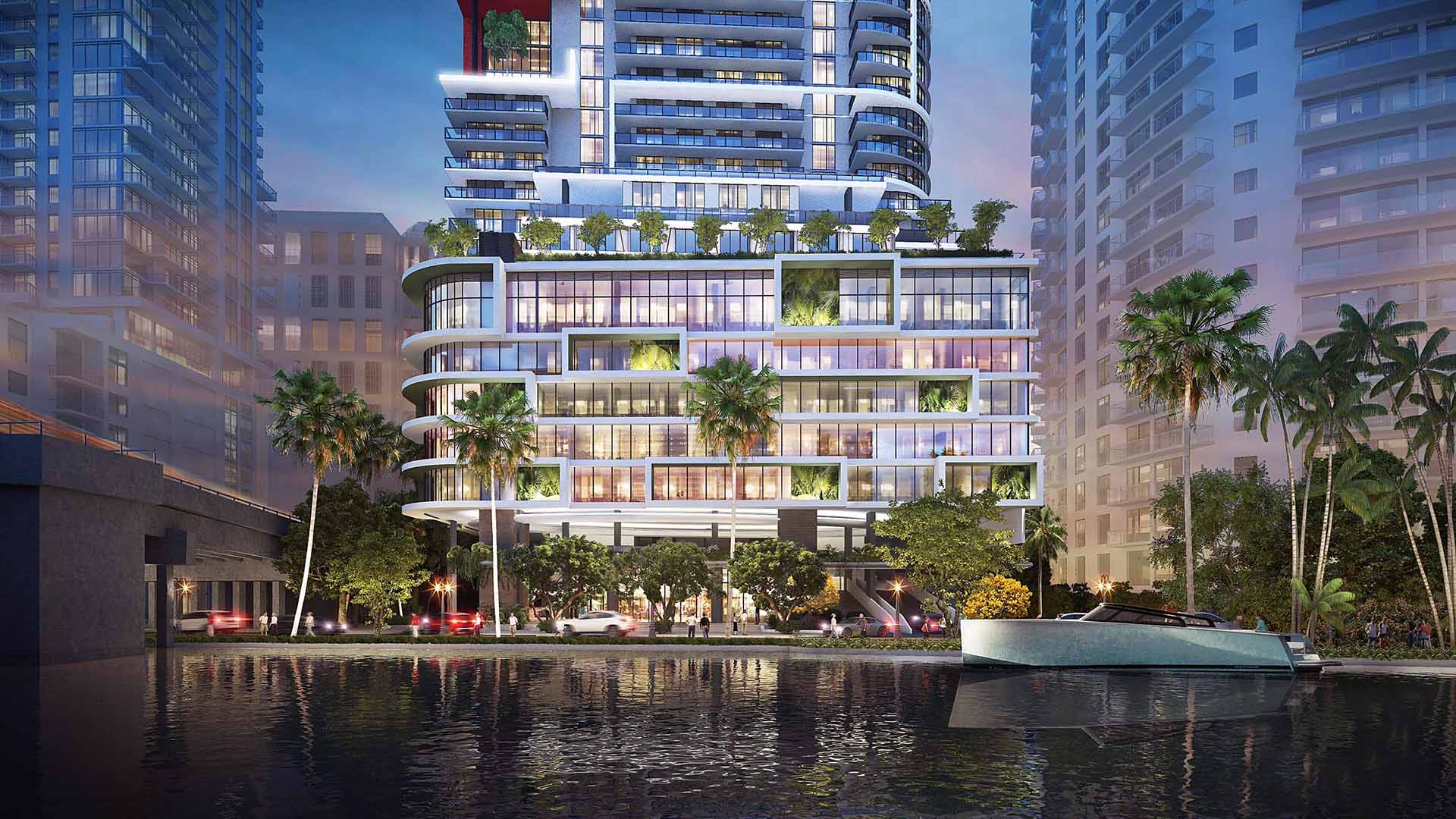 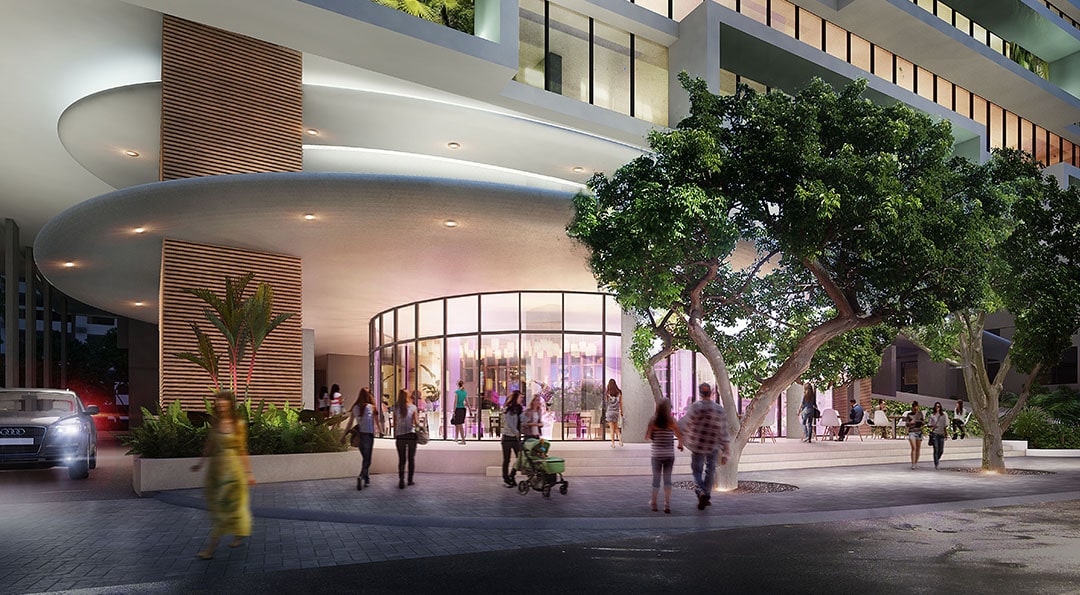