Two apartment buildings on Biscayne Bay in Edgewater are now being demolished by developer Melo Group.

Melo is planning to build the two 60-story Aria Reserve towers on the site.

One of the two buildings being demolished has 24 apartments, while the second has 23 apartments. They were built in 1964 and 1972.

Records show that demolition permits were issued to Melo on August 11 and August 19. Both permits were applied for in April.

Engineered Systems Solutions LLC is listed as the demolition contractor on both permits.

The two buildings are within the footprint of the planned south tower, where sales are underway.

Construction of the south tower is expected to begin in early 2022.

On a separate northern parcel at the Aria site, Melo also has applied for a building permit to construct a 4,460 square foot sales center at a cost of $780,550. That permit hasn’t been issued yet.

Aria Reserve will include 782 residential units and 1,608 parking spaces.

The 60-story towers will top off at 637 feet above ground, or 649 feet above sea level, which the developer says will be the tallest waterfront twin-tower project in the U.S. 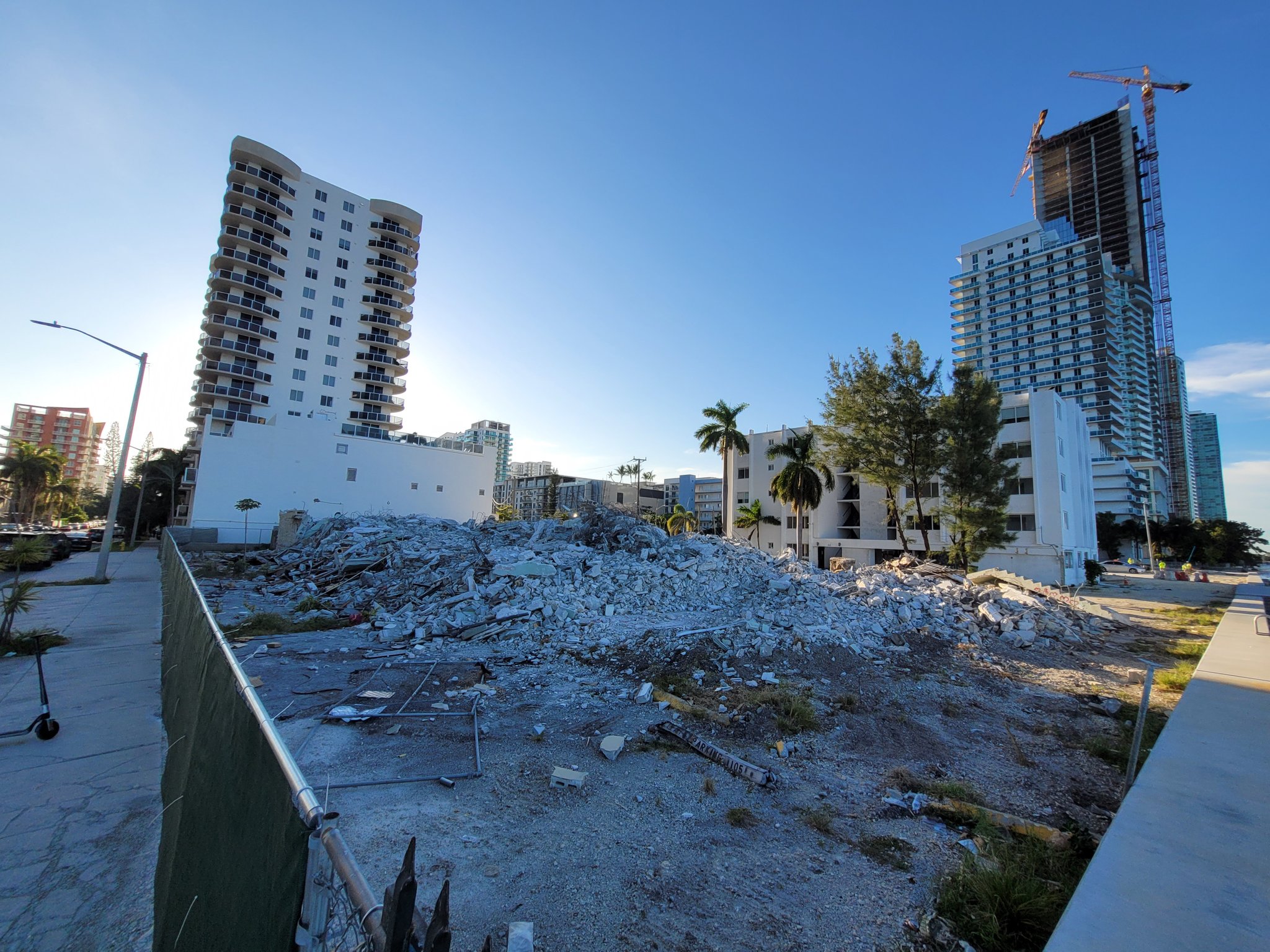 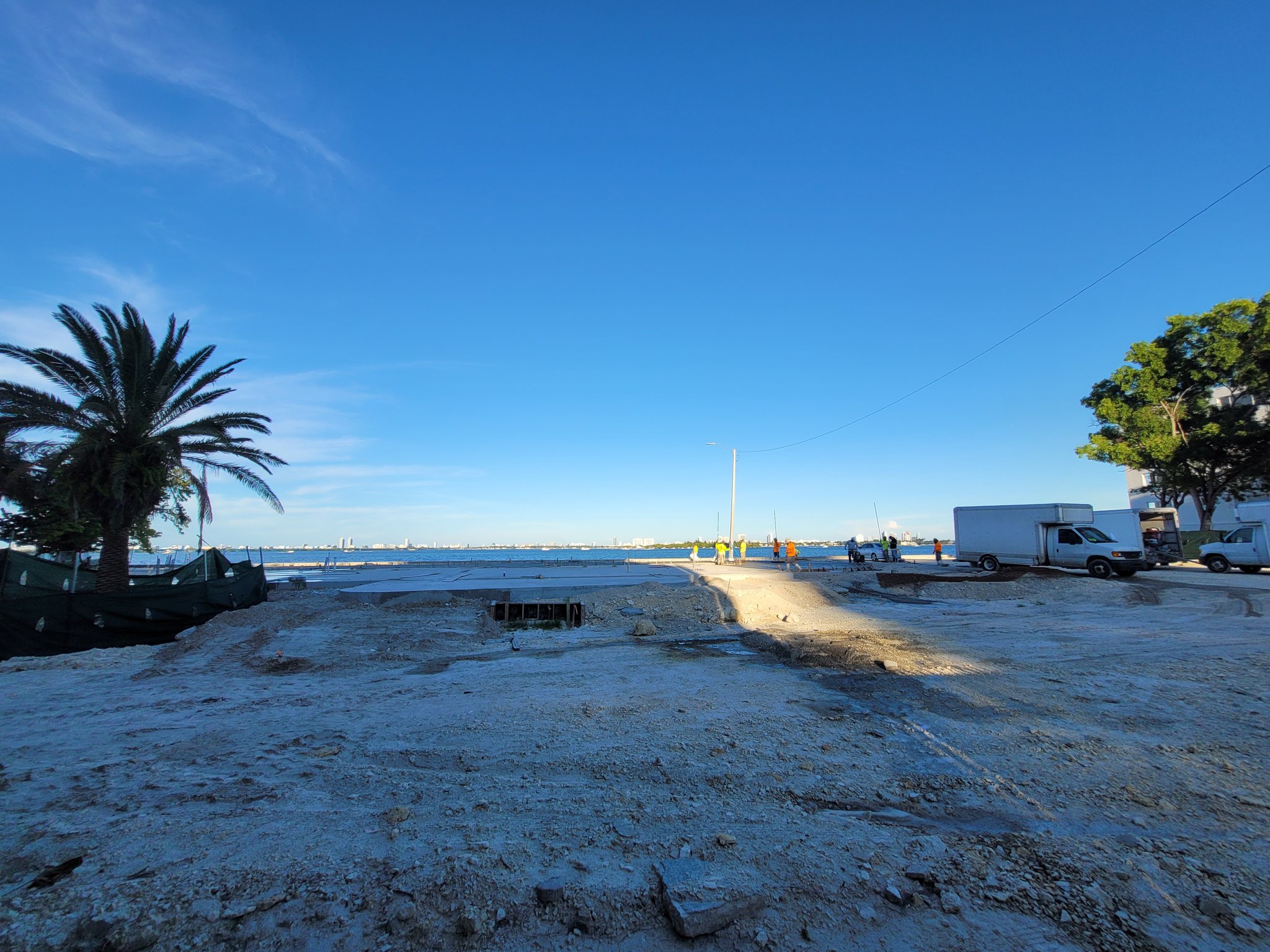 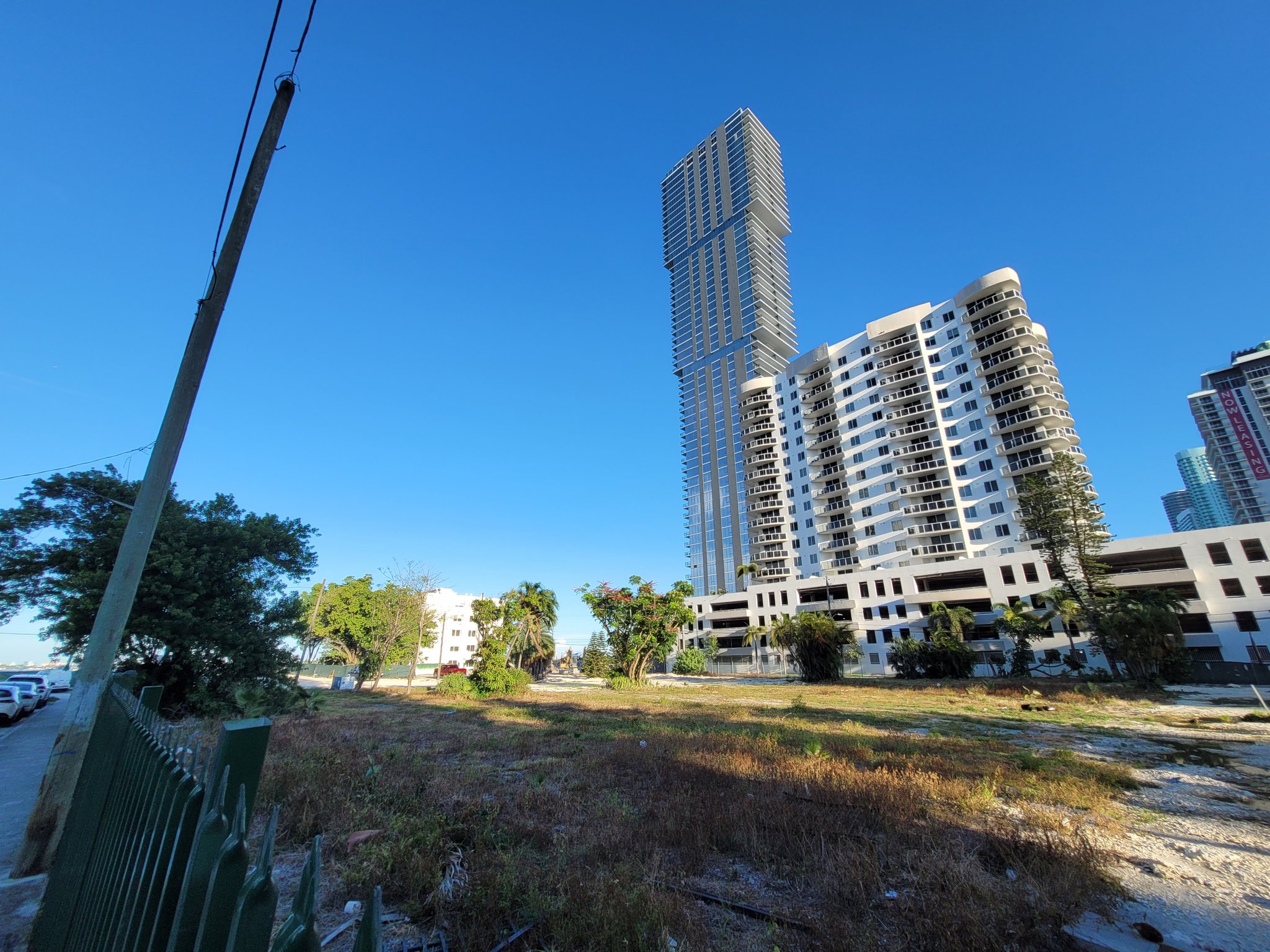 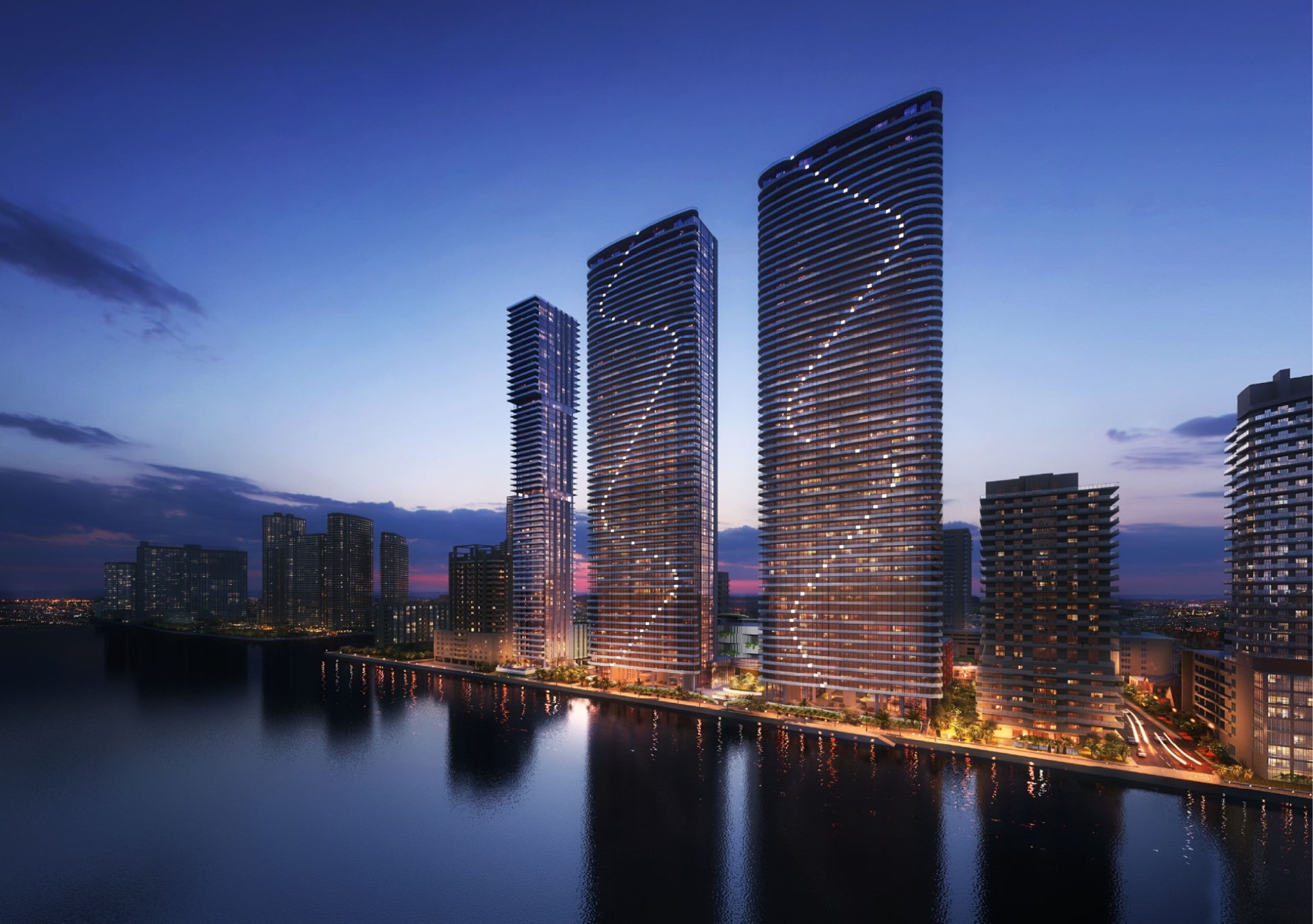 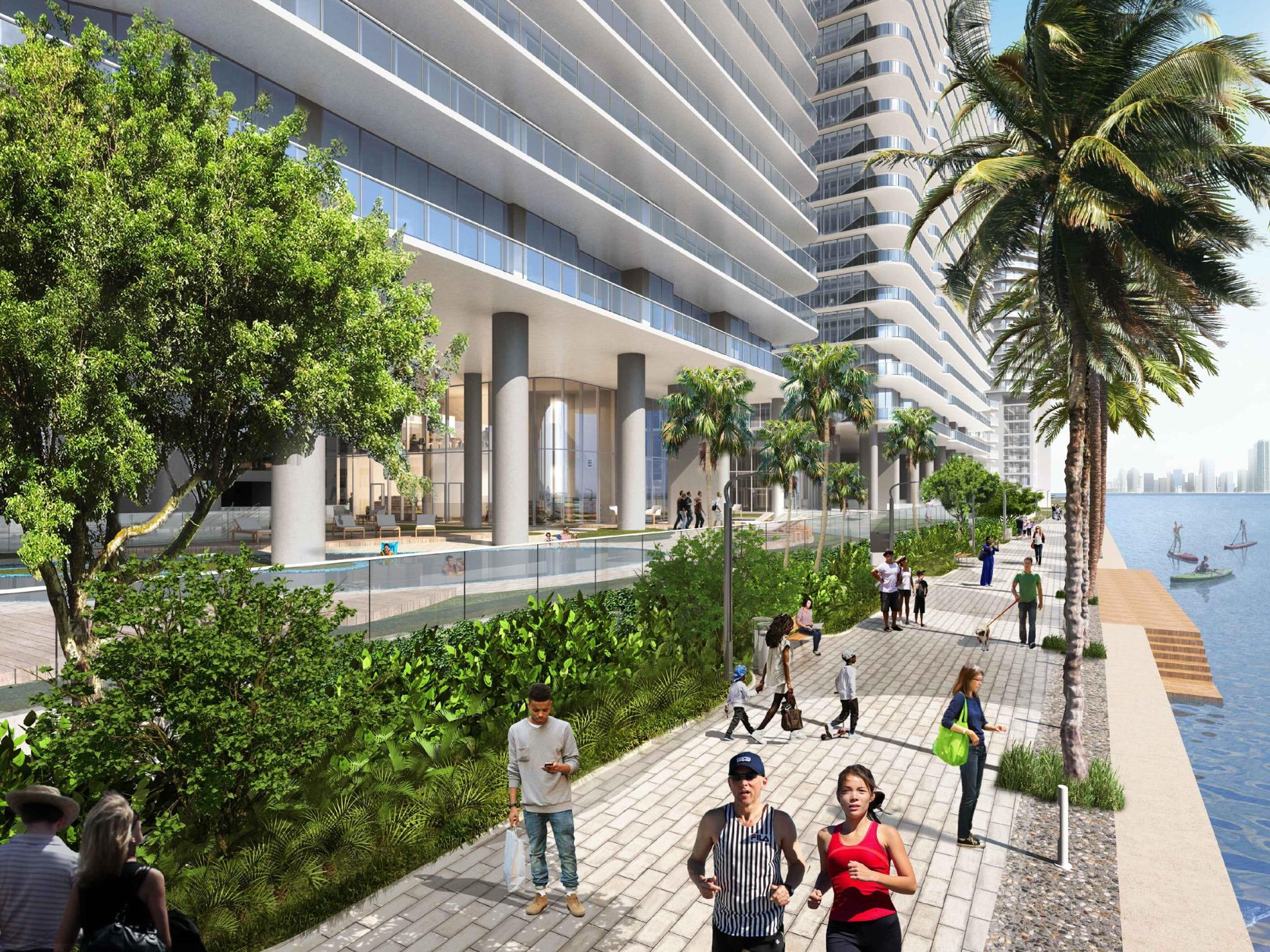 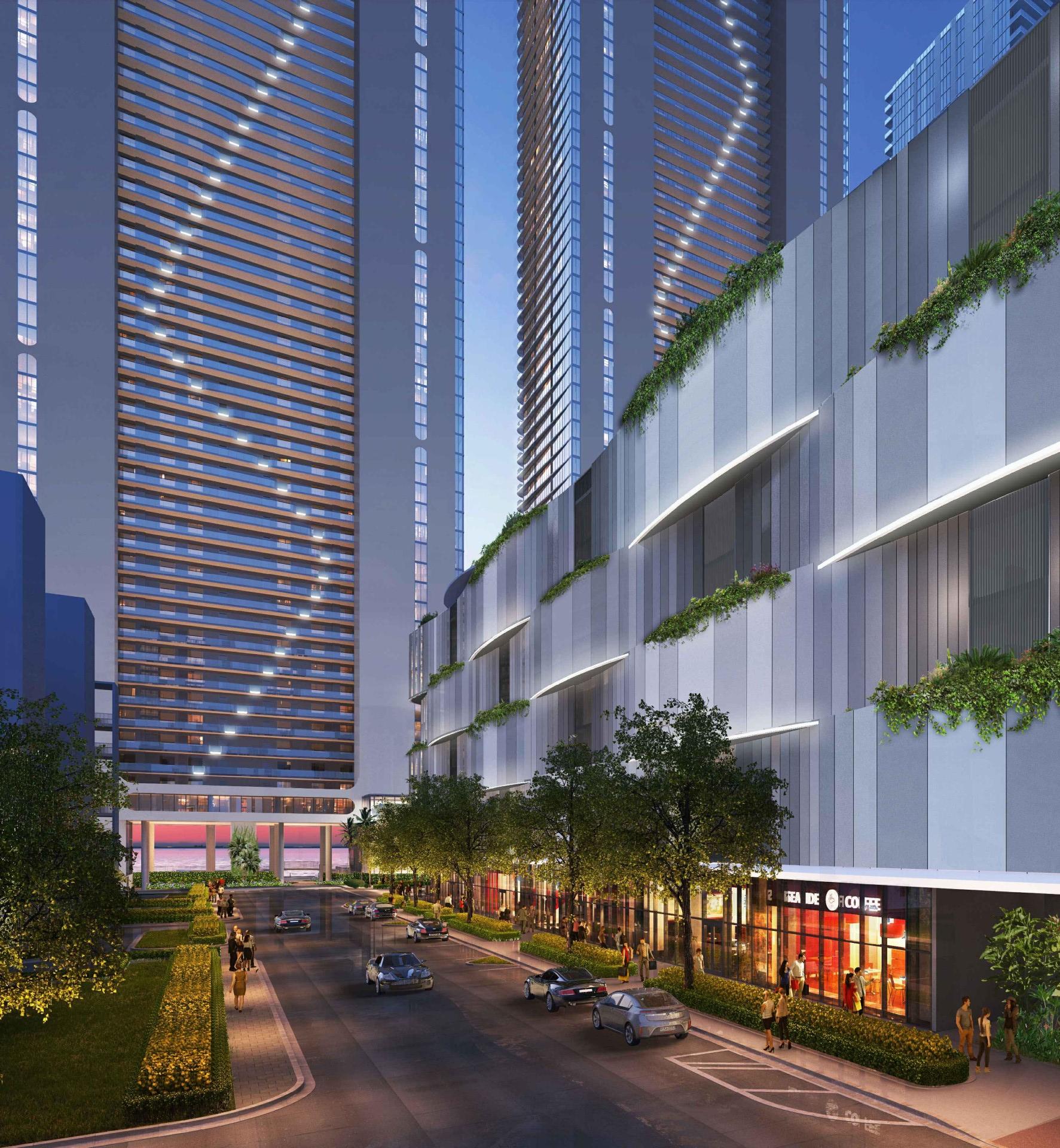 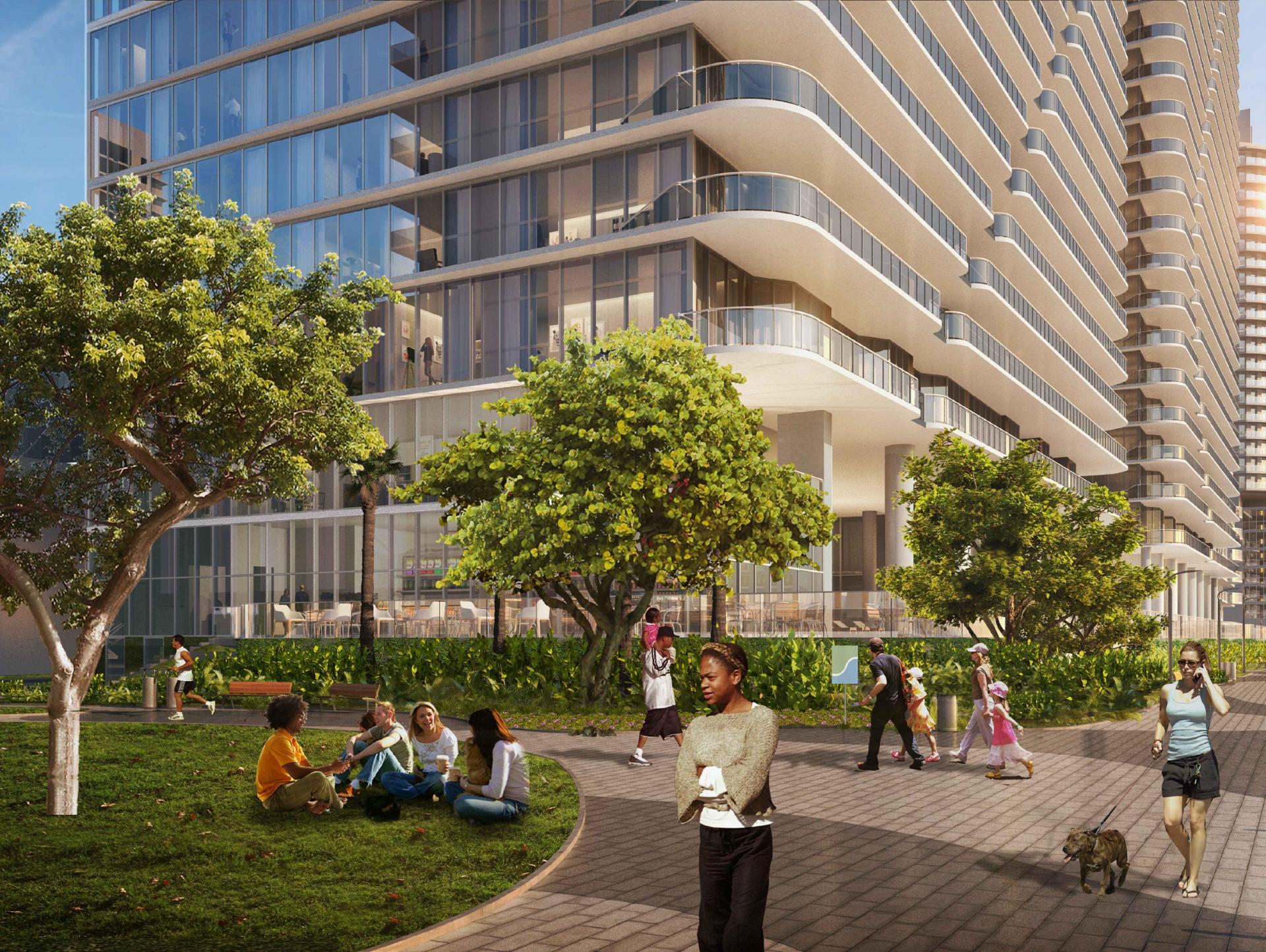 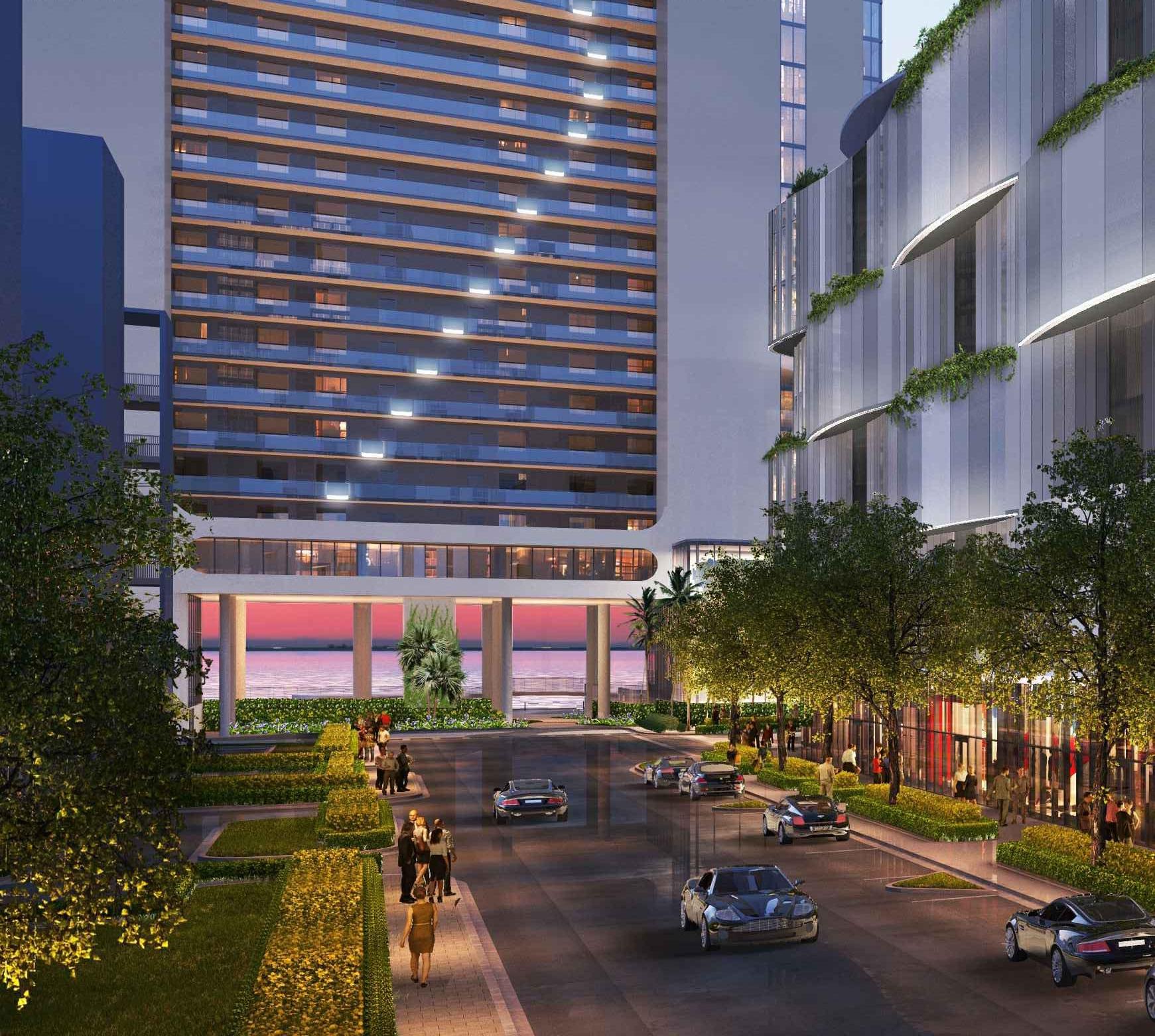 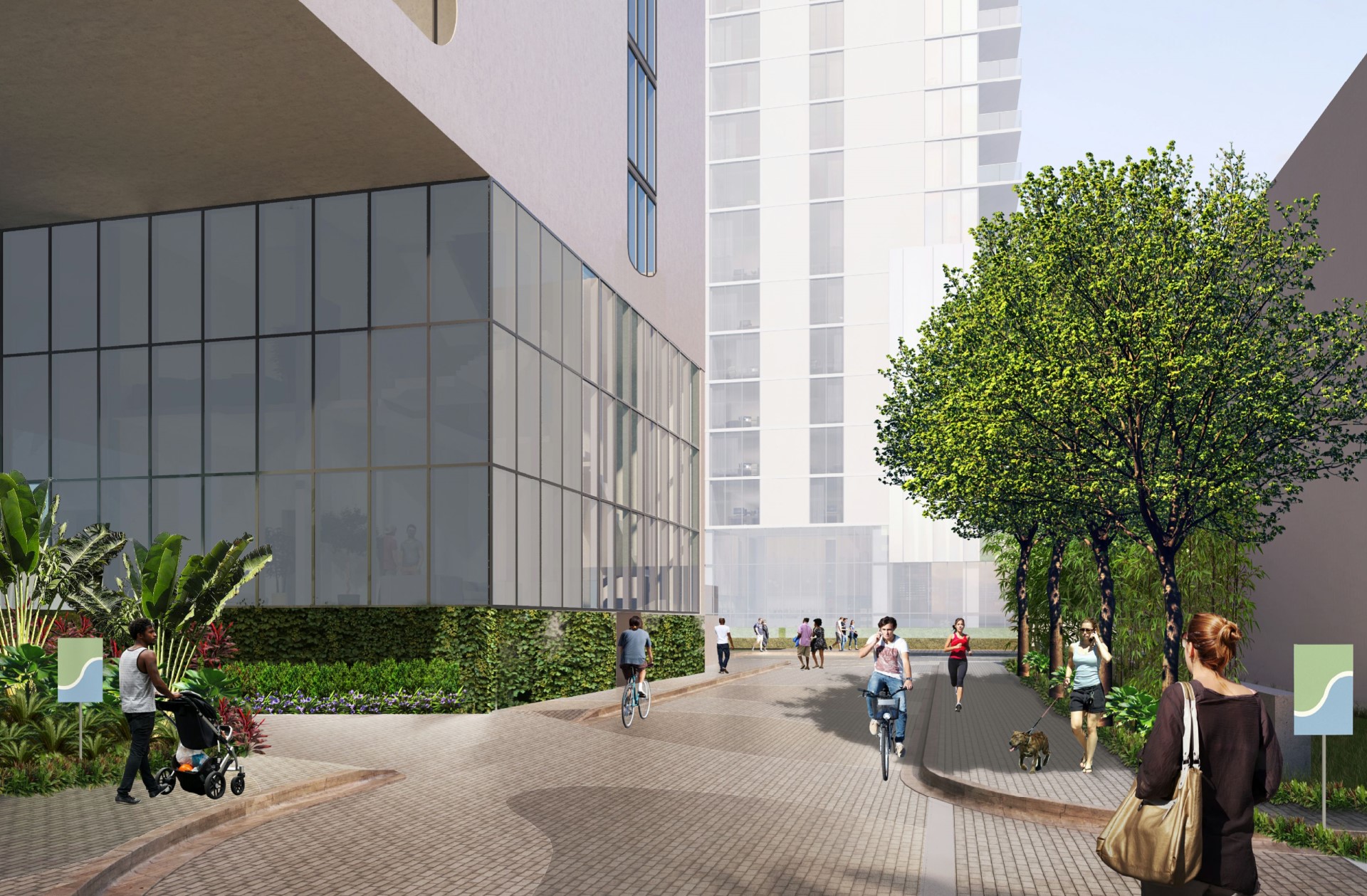 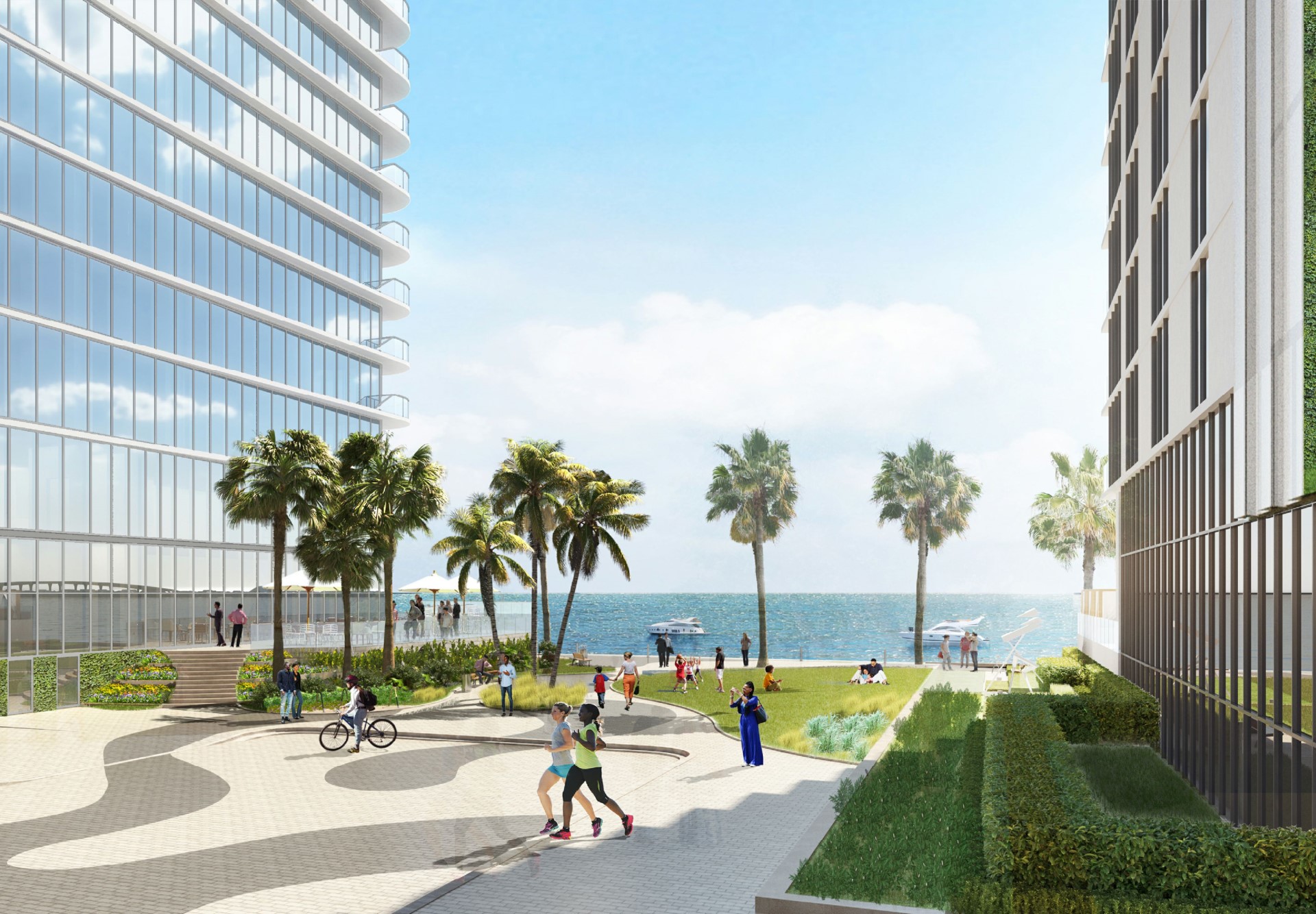 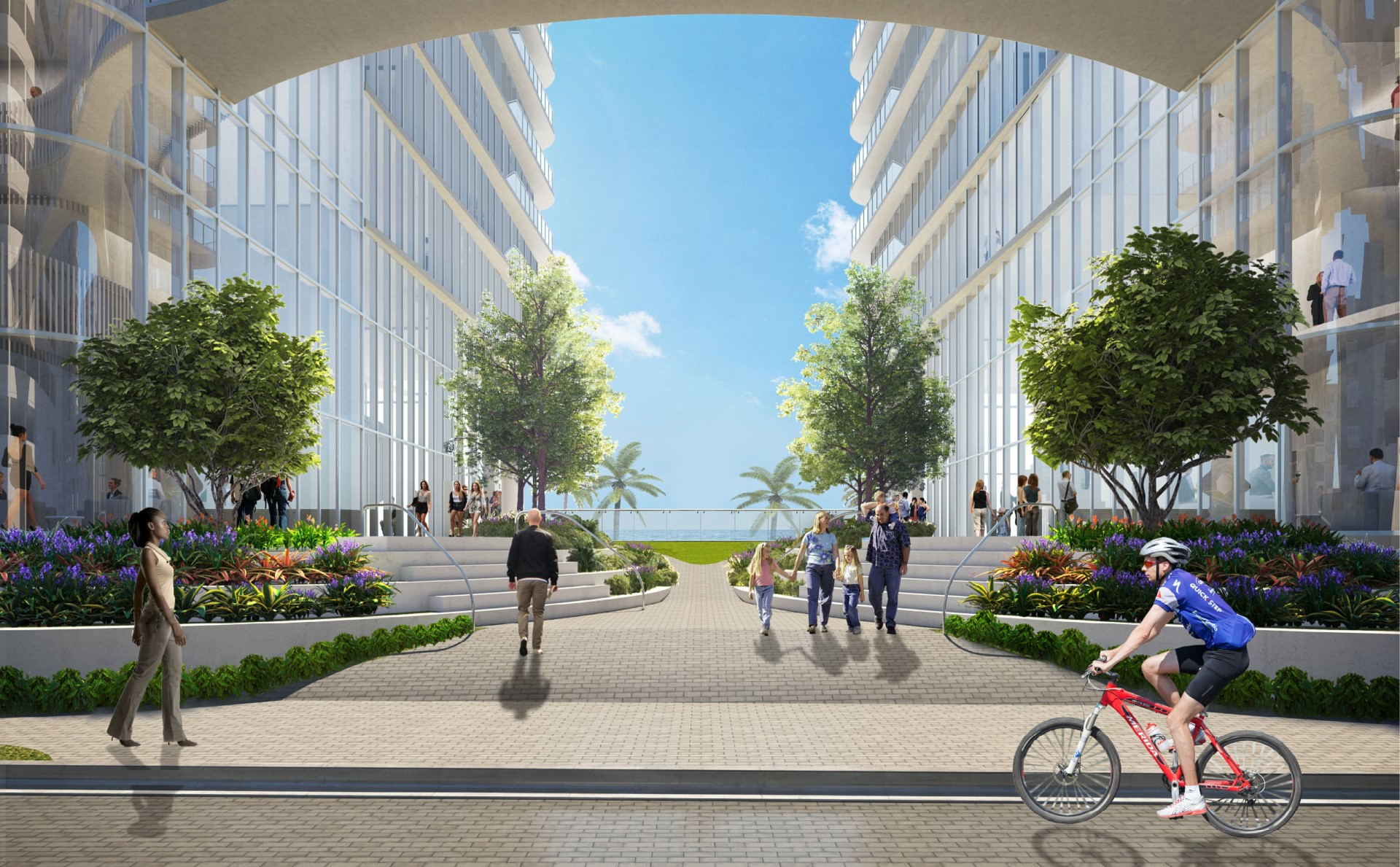 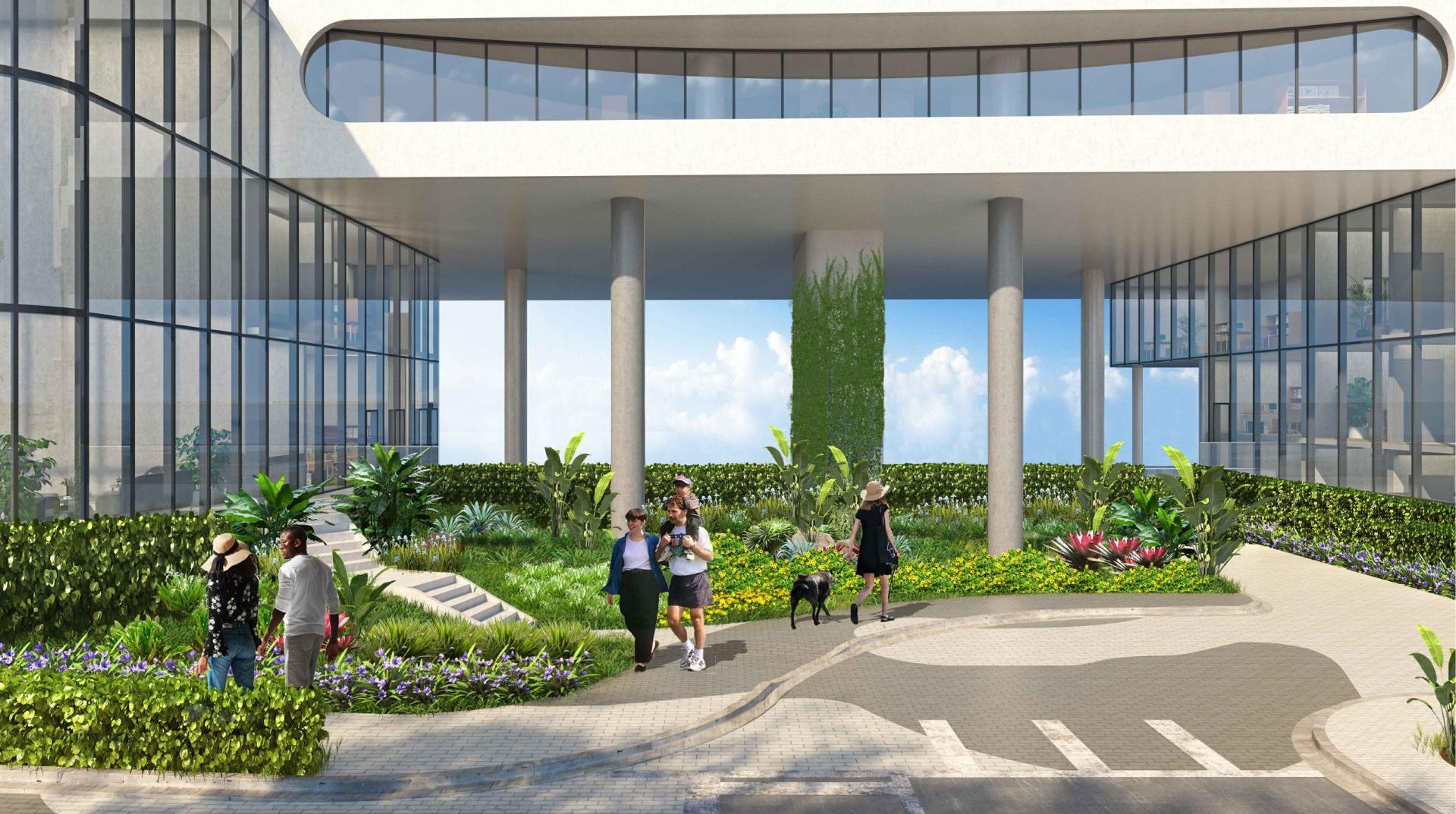 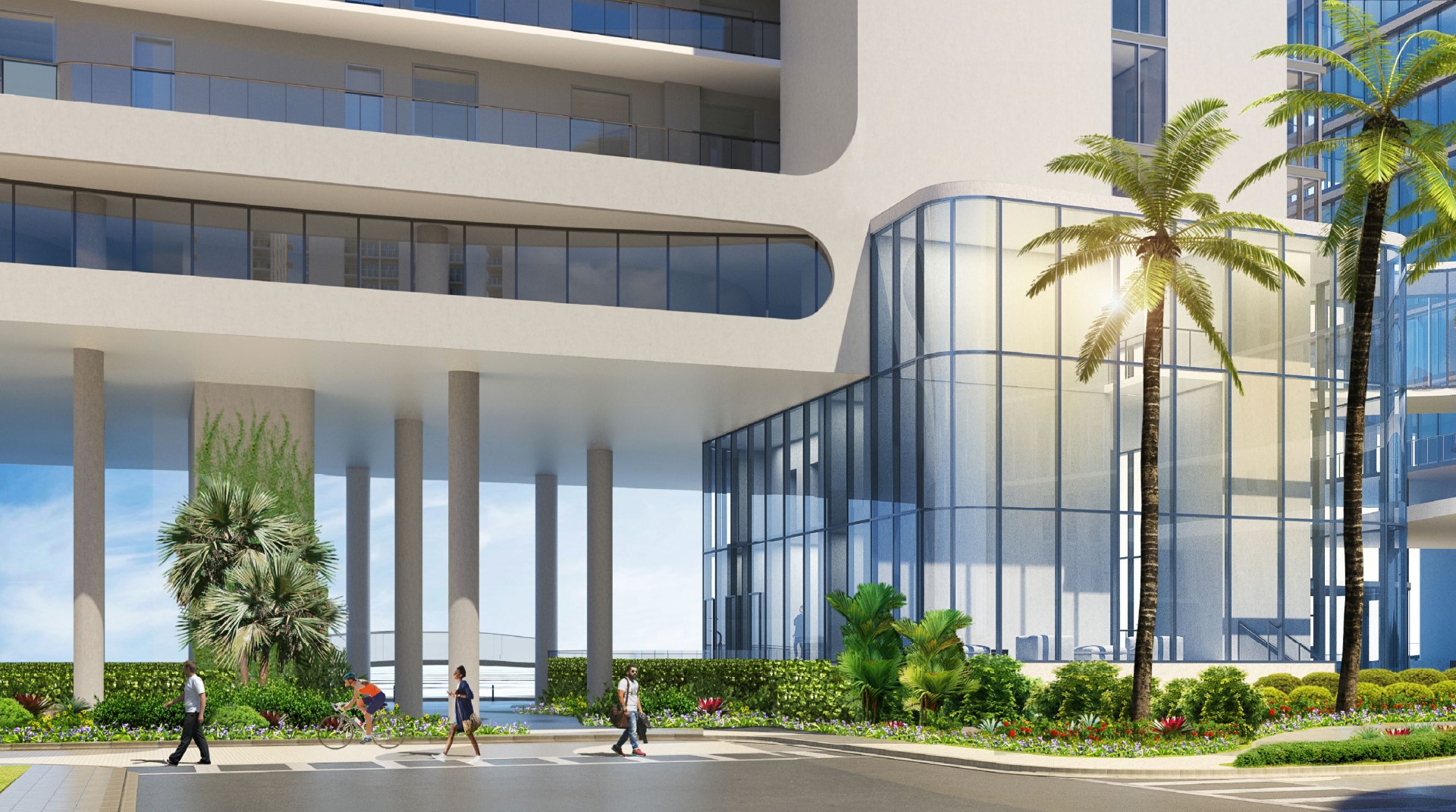