The developer of the Continuum towers in South Beach is planning to build a luxury condo project on Miami’s mainland that will also bear the Continuum name.

Bruce Eichner told The Real Deal that he was looking at potential sites in downtown Miami, Wynwood, and the Design District.

Unit prices in the new development would be under $1,000 per square foot, he said.

A starchitect would be brought in to design the complex, Eichner added. Most of the buildings in Miami have been designed by the “same half dozen architects,” he noted.

As in South Beach, Eichner would keep a unit for himself in the new project. Eichner is now selling his personal condo in Continuum South Beach. 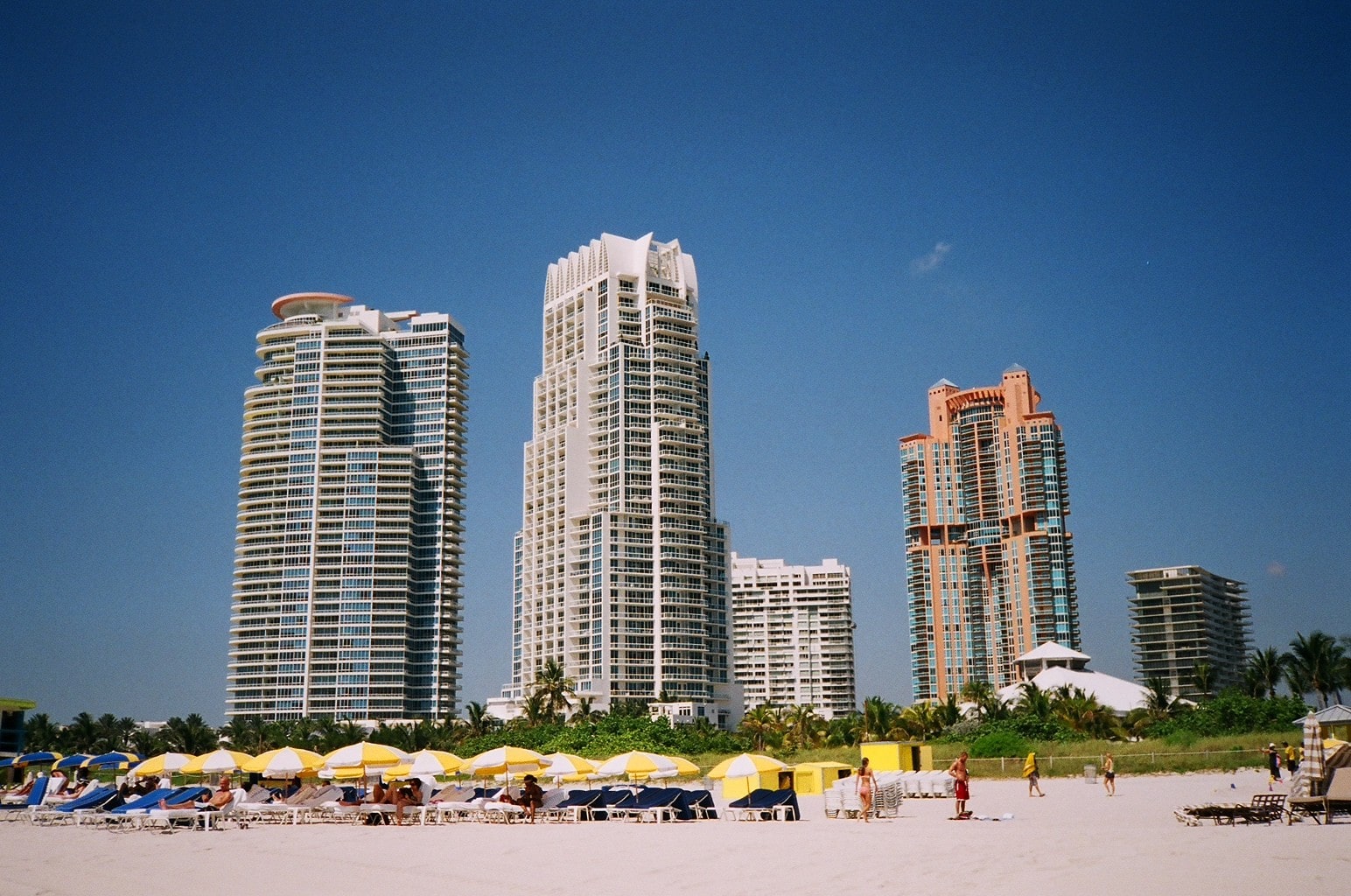