Developer Calls Edgewater ‘One Of The Best Development Areas In The Country,’ Plans Twin Towers With 1.4M Square Feet

A massive new project is being planned in Edgewater.

Alex Sapir told the Wall Street Journal that he will build a twin tower project with 1.4 million square feet on the former S&S Diner site.

Sapir said Edgewater is “probably one of the best development areas in the country.” The land he owns there is also now in an Opportunity Zone, potentially making development there even more lucrative.

Previously, the developer said a project on the property could include 1,400 residential units.

Sapir is currently developing Arte by Antonio Citterio on oceanfront property in Surfside, designed by the architect behind Bulgari Hotels & Resorts. Condo sales there recently launched. 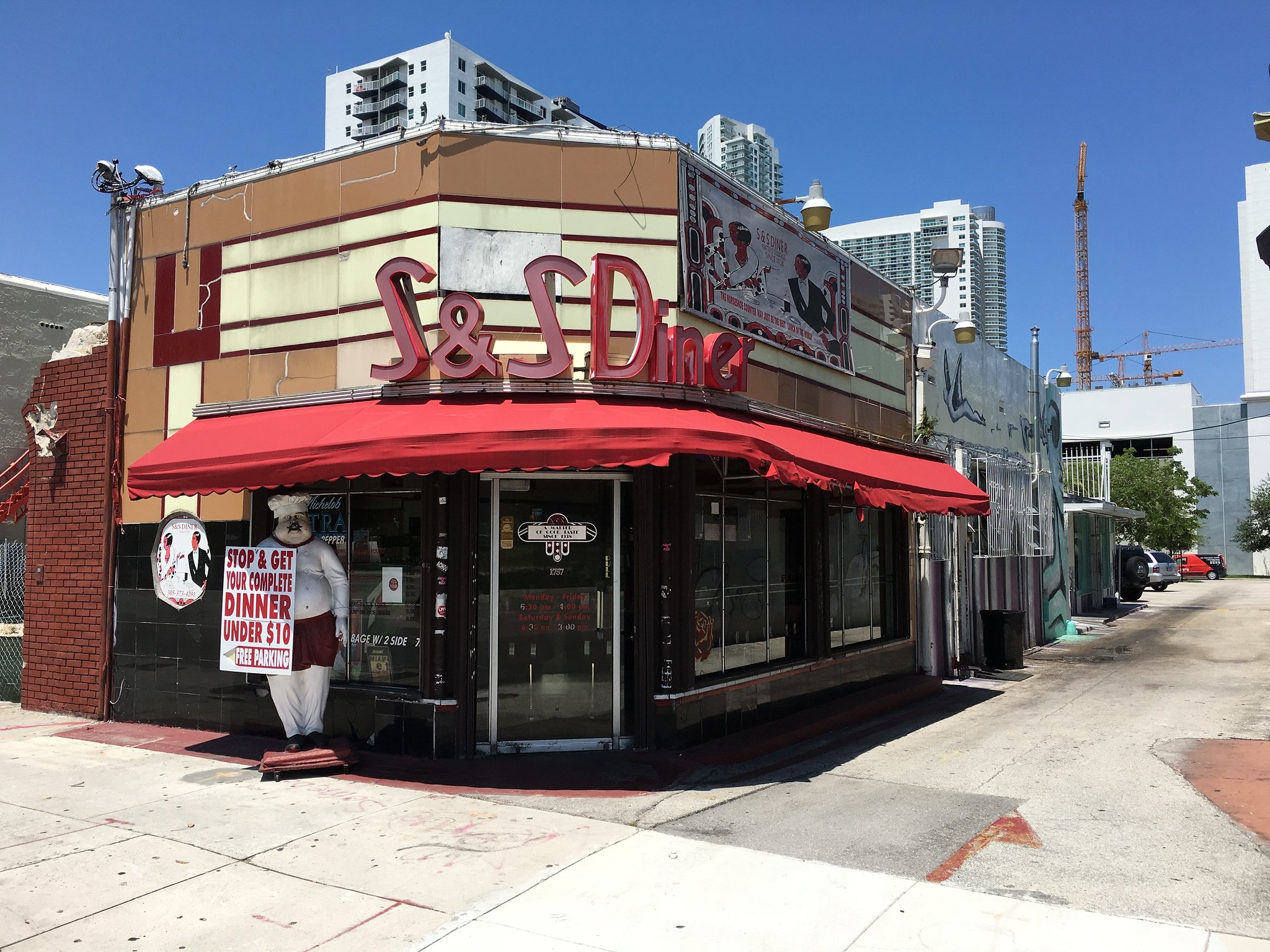