Peebles: Now Is The Time To Buy Real Estate In Miami; Prices May Not Go Lower

This is a good time to be buying real estate in Miami, developer Don Peebles said in an interview published in Mansion Global this week.

Prices in Miami may not go any lower, Peebles said.

Another reason for buying: the situation created by recent changes in federal tax law is still going to play out, according to Peebles.

President Trump signed legislation in 2017 making it much more advantageous to live in Florida by increasing federal taxes in states where there is an income tax. Trump himself is relocating his main residence from New York to Florida

Miami has some of the best multi-family residences in the world, Peebles added. Developers in Miami have taken it “to another level” due to intense competition in such a short time, he explained.

Peebles said that Miami also benefits from being a business-friendly environment with great weather and no state income taxes. 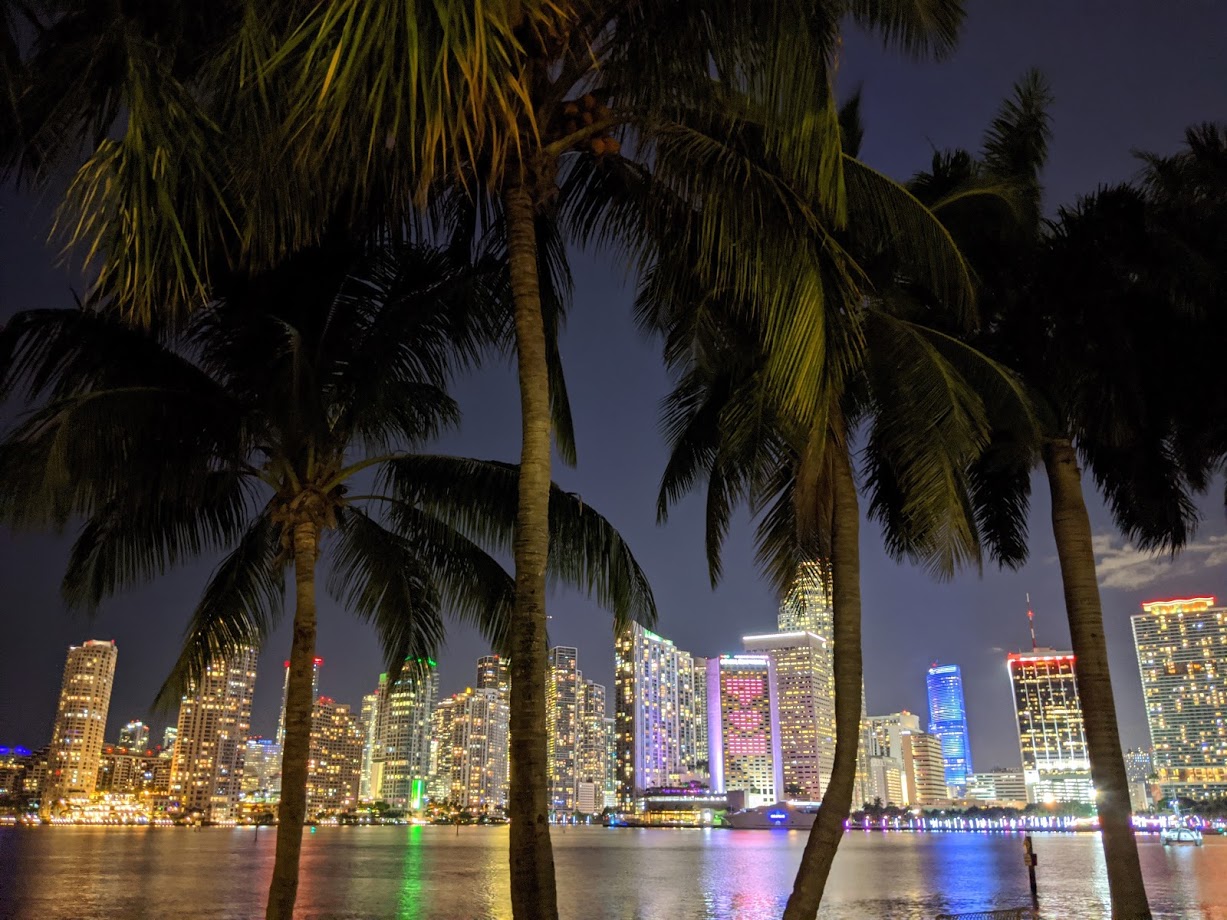