A key Downtown Miami property could soon be getting a massive new project, according to documents filed last month.

The property is best known for the former Lynx project that was once proposed there, designed by architect Pei Partnership. A For Sale sign was placed at the site in December, and it was listed on a broker’s website in January.

According to newly filed plat documents, a project with 3,159,936 square feet of office and commercial space is proposed to be built on the site.

The property has intense zoning and a developer can potentially build Miami’s tallest building on it. 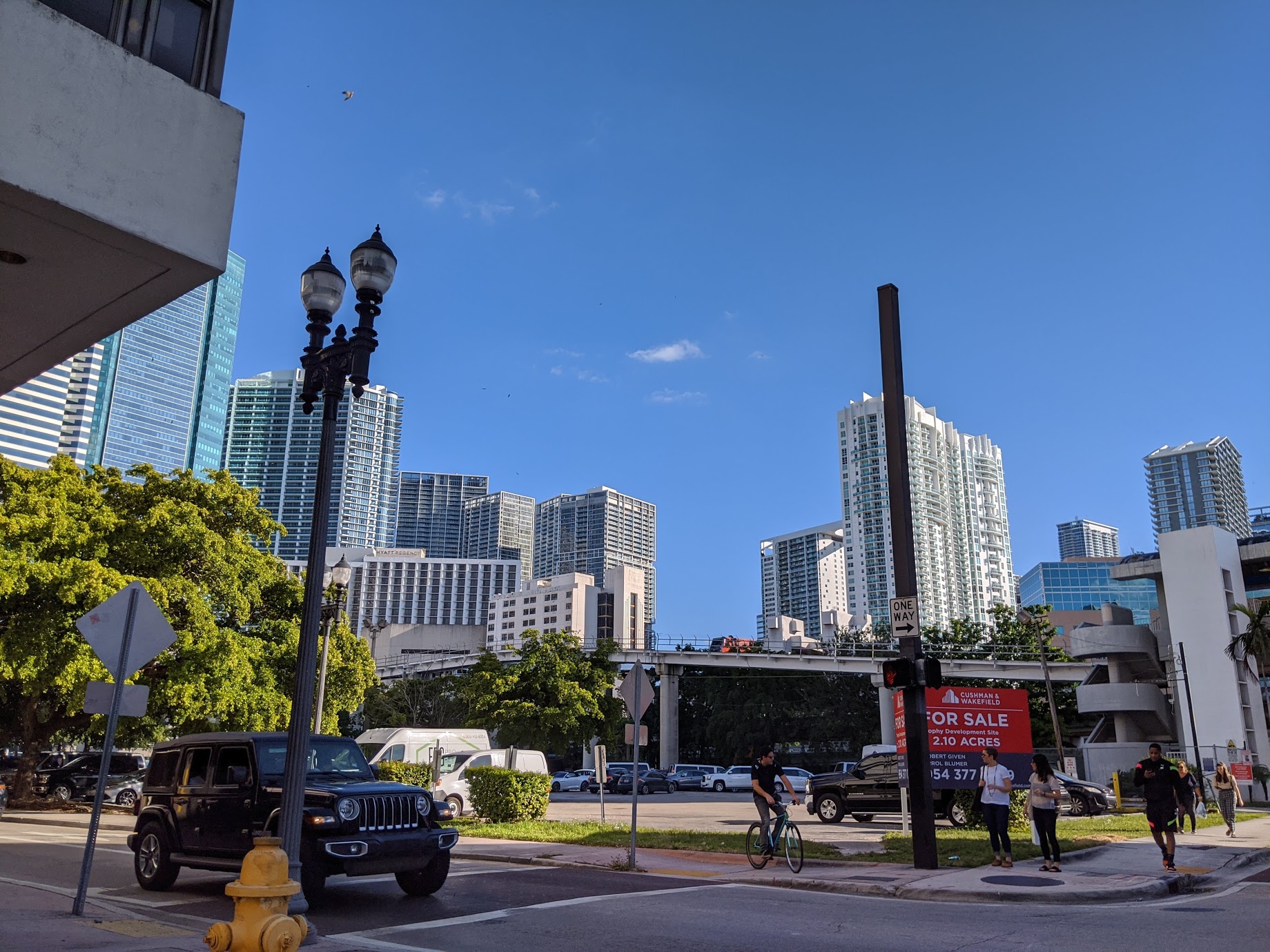 Lynx proposal from the past: 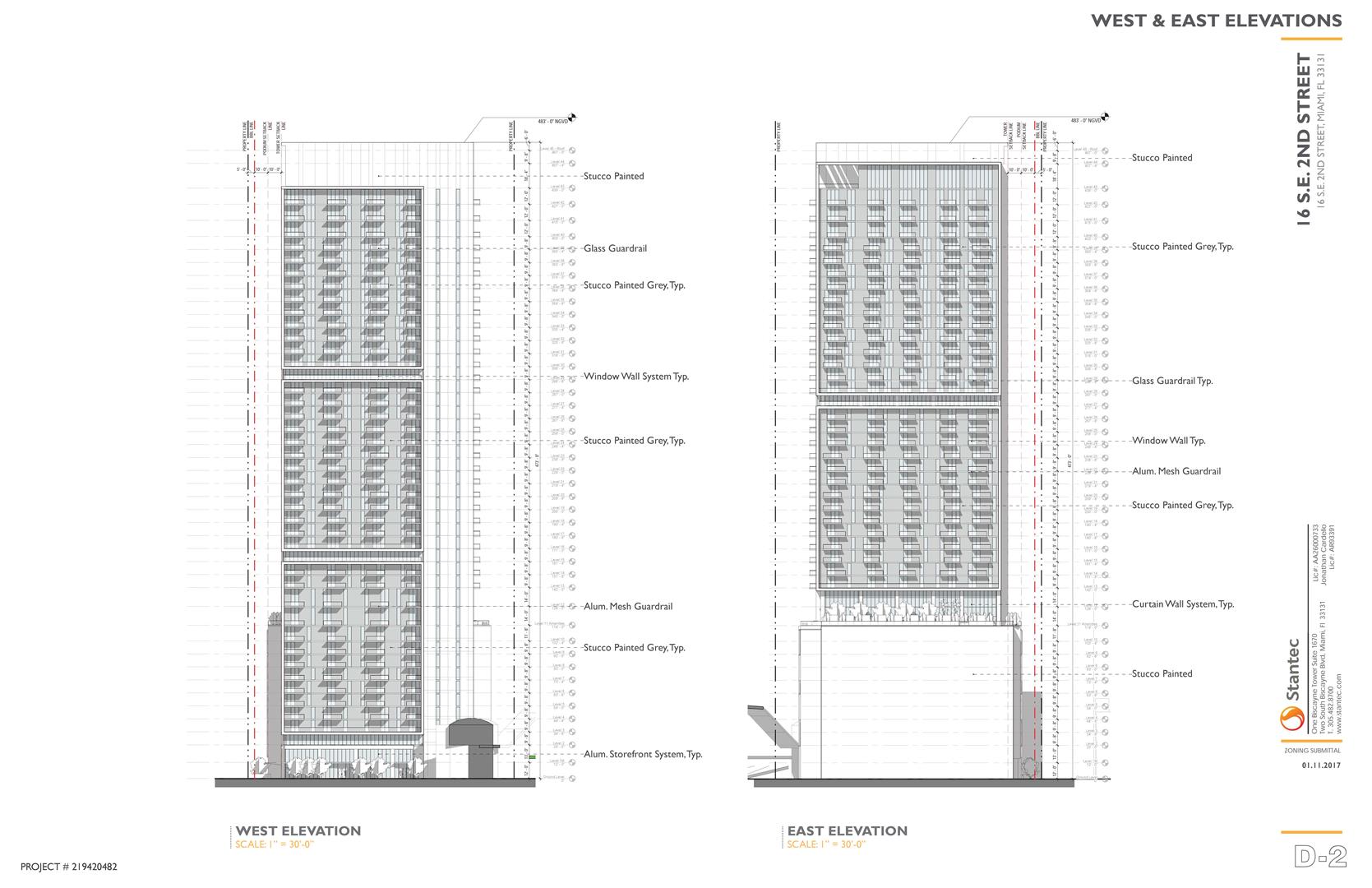 Conceptual renderings for the site from 2015: