The Related Group has completed a deal with Miami-Dade to connect their proposed 29-story Gallery at West Brickell apartment tower to the county’s water and sewer system.

According to the agreement, the Gallery at West Brickell will include:

A 7-story, 88,000 square foot school known as Brickell World School will have space for 610 students and is being built next to the apartment building. It was not included on the utilities deal.

The school is being built separately by Miami-Dade County Public Schools, with opening scheduled for the 2022-23 school year.

The Gallery At West Brickell will include a 29-story residential tower, an 11-story parking garage, and the school. 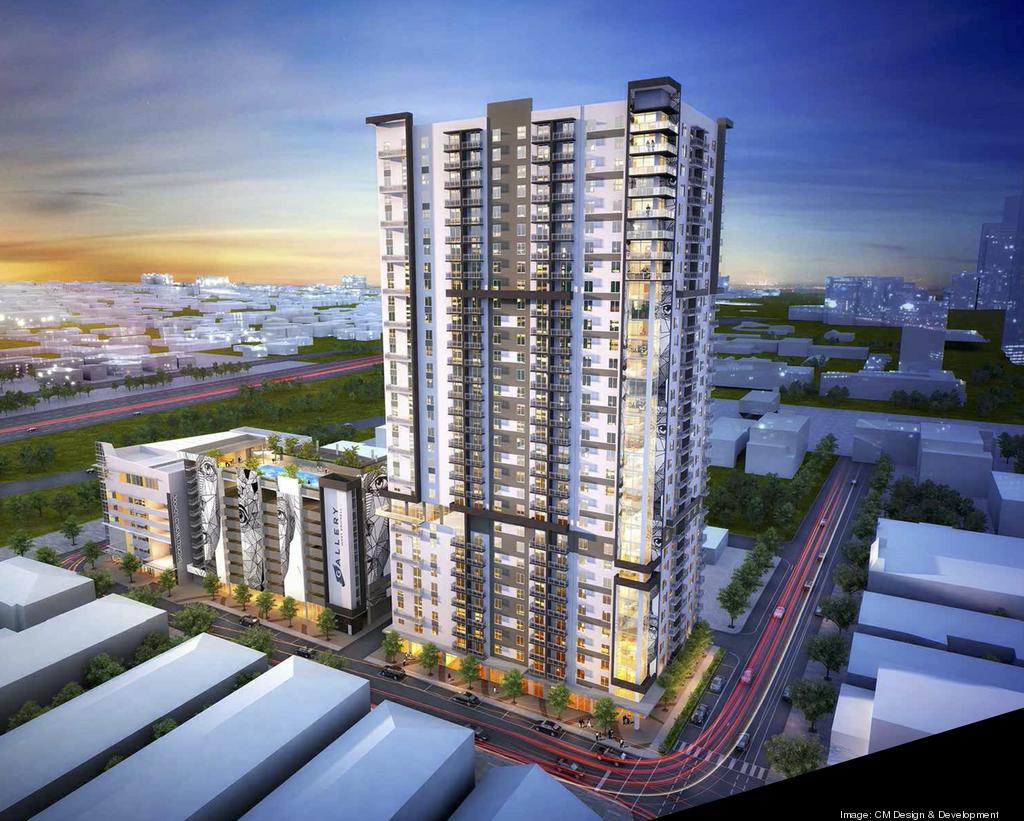 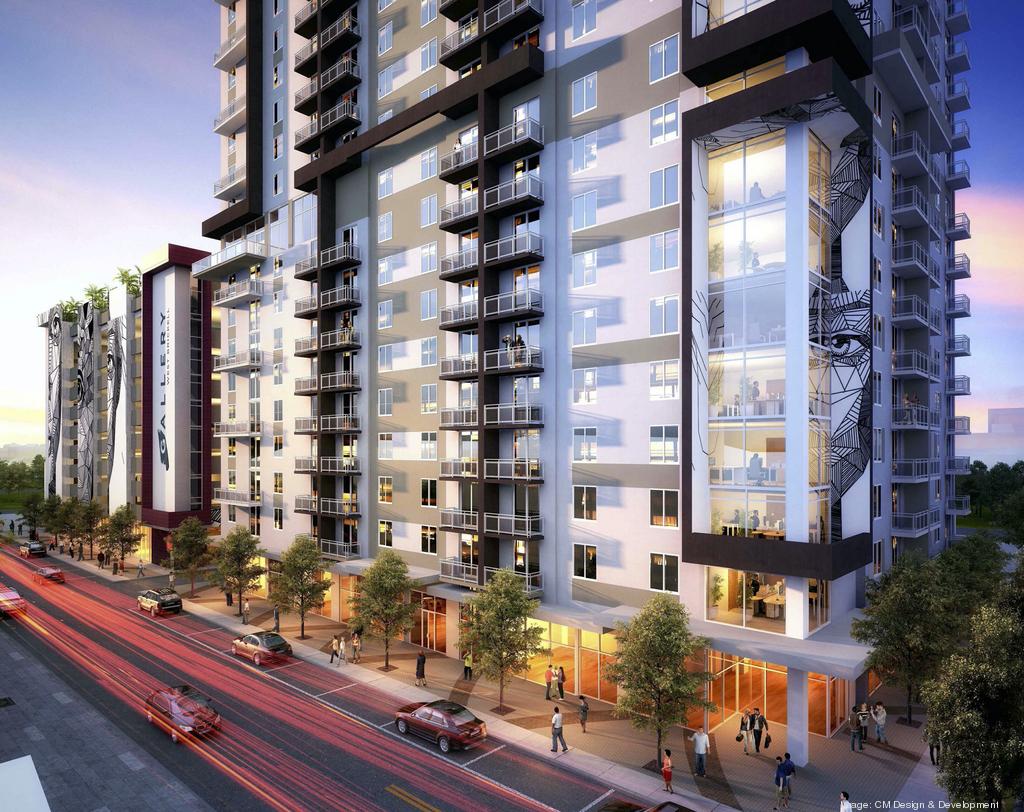 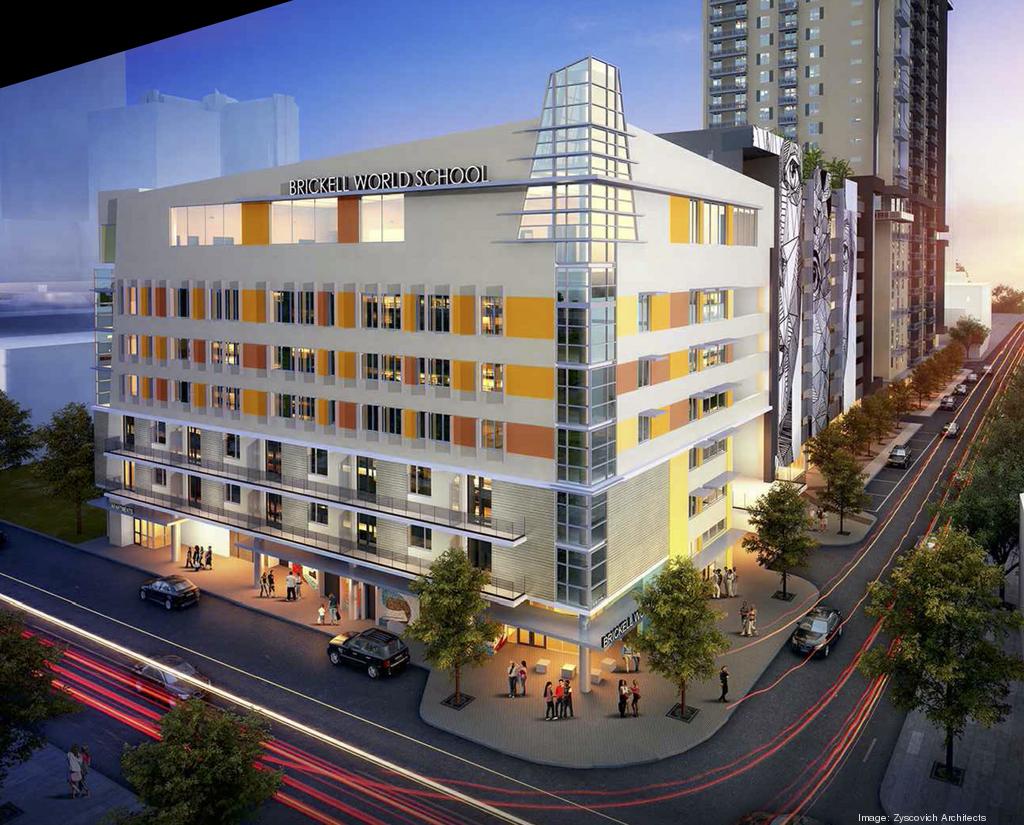 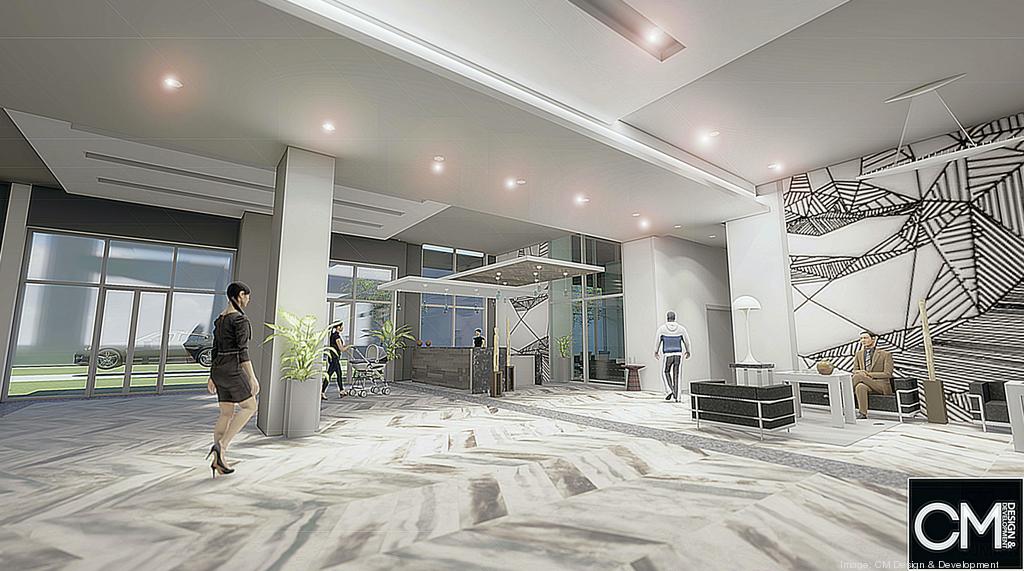 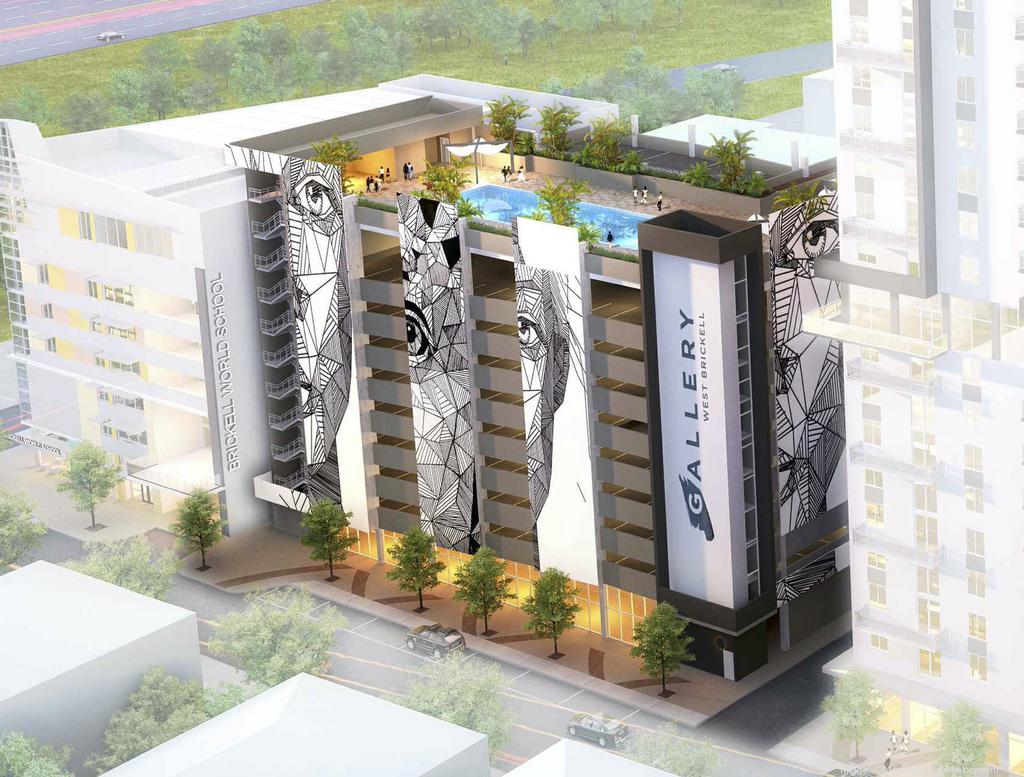