Another Brickell tower is apparently launching sales and moving full speed towards construction.

Lofty Brickell will include residential units with owners permitted to rent them on a short term basis through platforms such as Airbnb, according to preliminary marketing material released by multiple brokers on social media. The project will also include a marina on the river with dockage.

Sales are currently underway to friends and family, the posts state. Completion is set for 2024, meaning construction is expected to start relatively soon.

Units will be delivered fully finished and furnished, a fact sheet states.

The concept is similar to other downtown Miami towers such as Natiivo, Yotelpad, E11EVEN, and Legacy Miami Worldcenter, which have quickly sold out.

Harvey Hernandez, the developer who controls Newgard, closed on the purchase of the Lofty riverfront property near Brickell City Centre for a reported $50.75 million.

The Herald has reported multiple times this week on controversy over the early eviction of the KLA Schools of Brickell currently on the site. However, the paper also reported that the school’s lease was set to expire in December 2021 regardless.

Exact details, including number of units and floors, haven’t yet been released.

Marketing material released by a selling broker for the development property in 2019 stated that between 800 to 1,400 residential units could be built on the site, depending on if a street closure could be secured. Zoning allows a height of 80 stories. 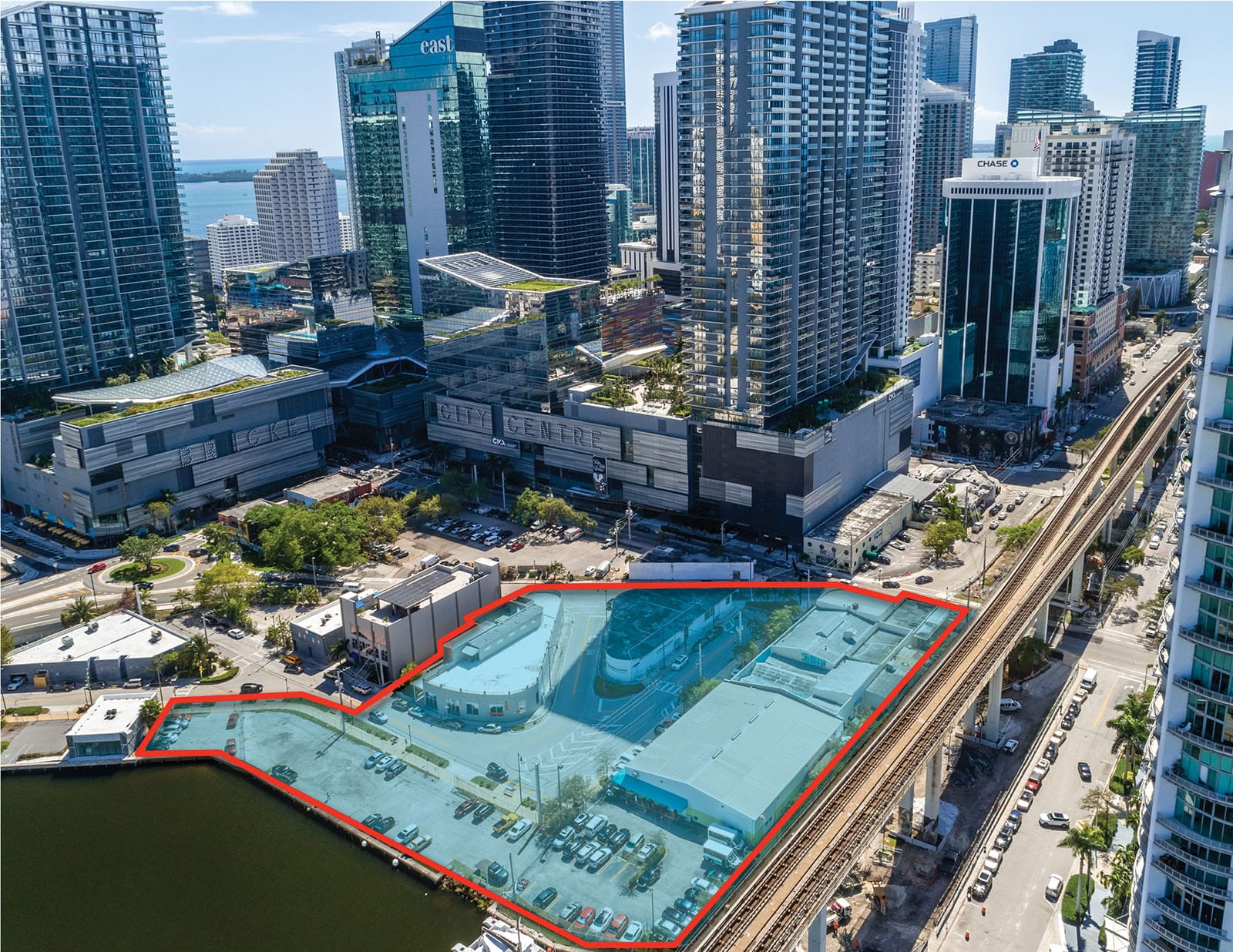 A concept design prepared by architect Palma in 2019 showing what could potentially be built. The new tower is unlikely to look like this: 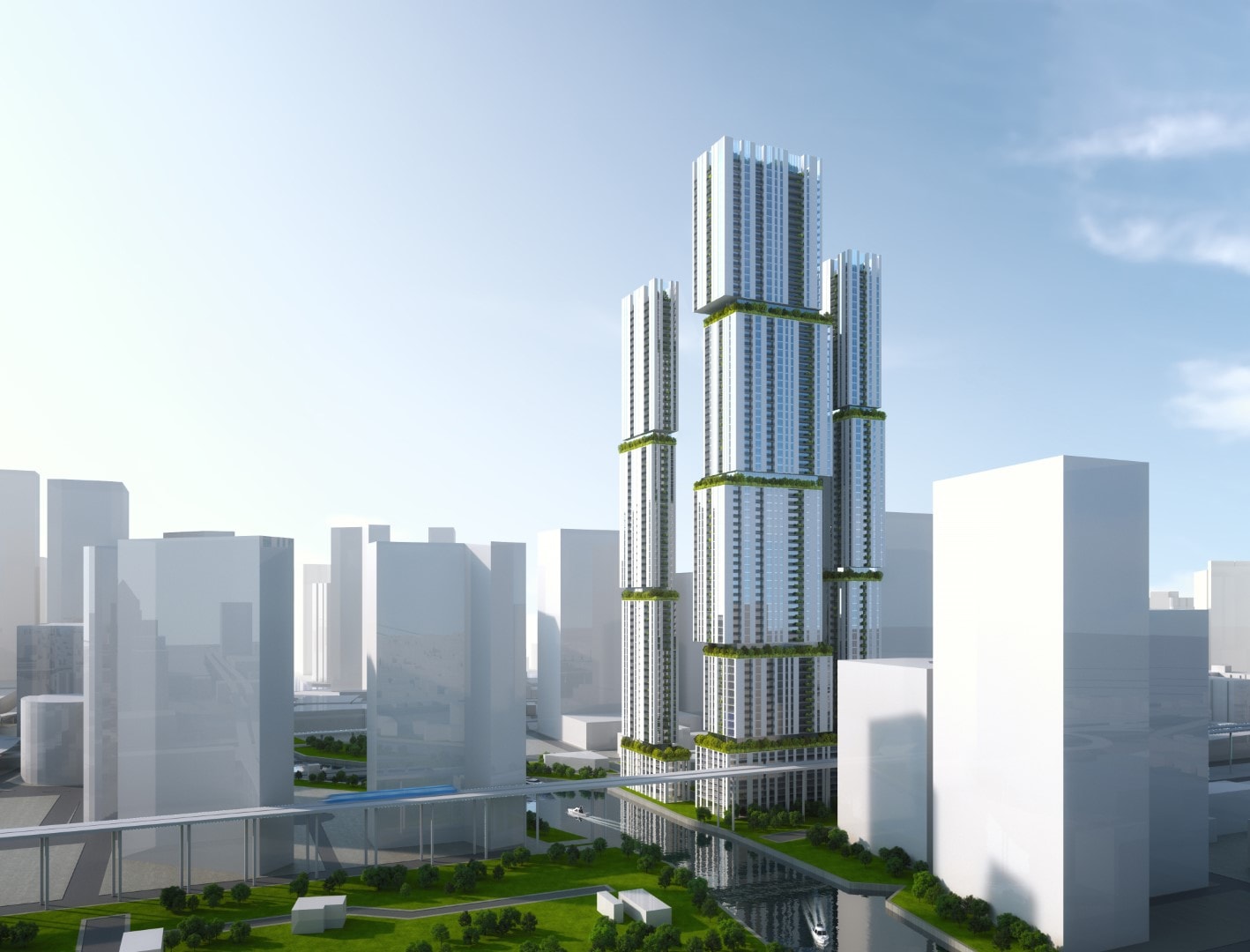 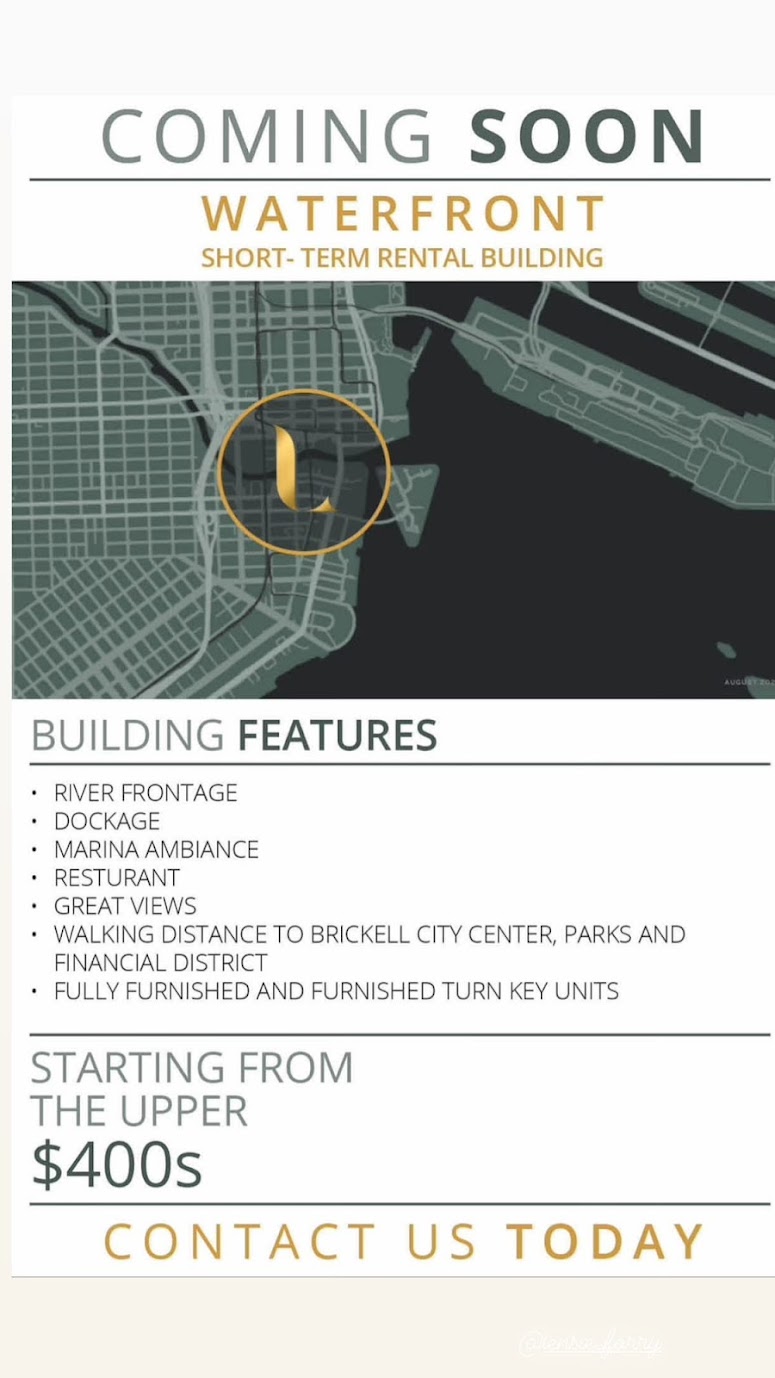 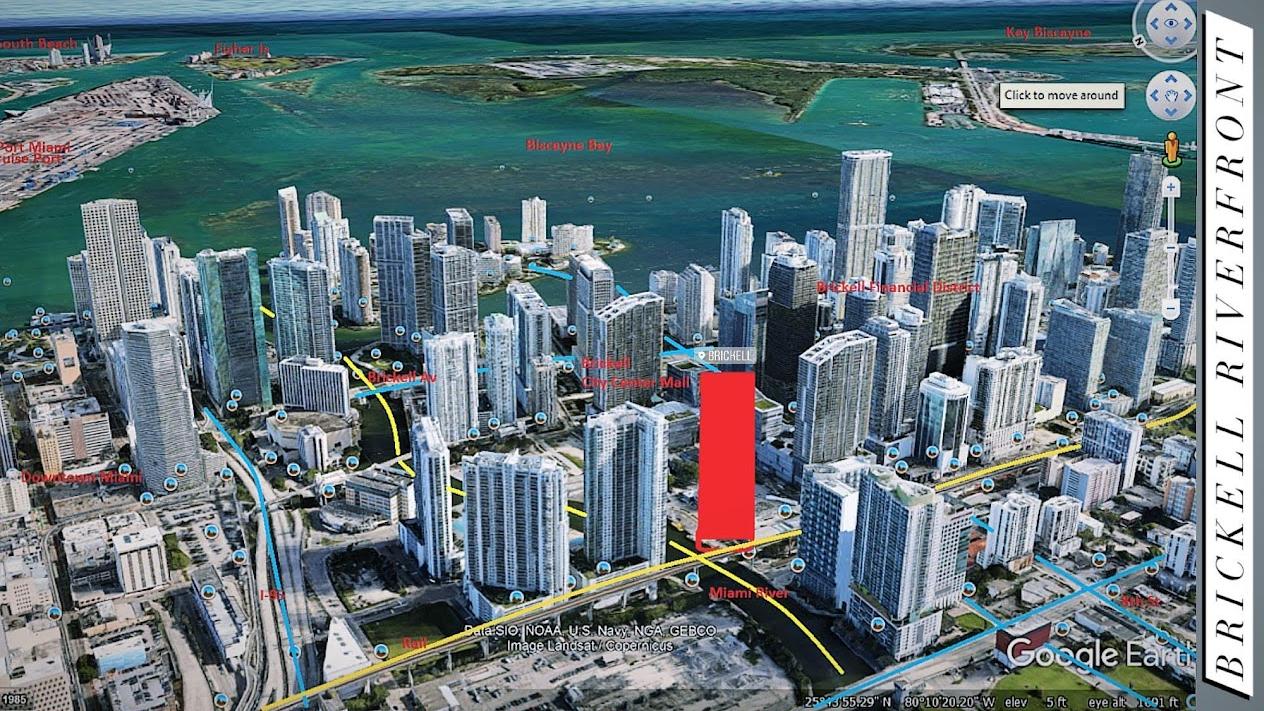