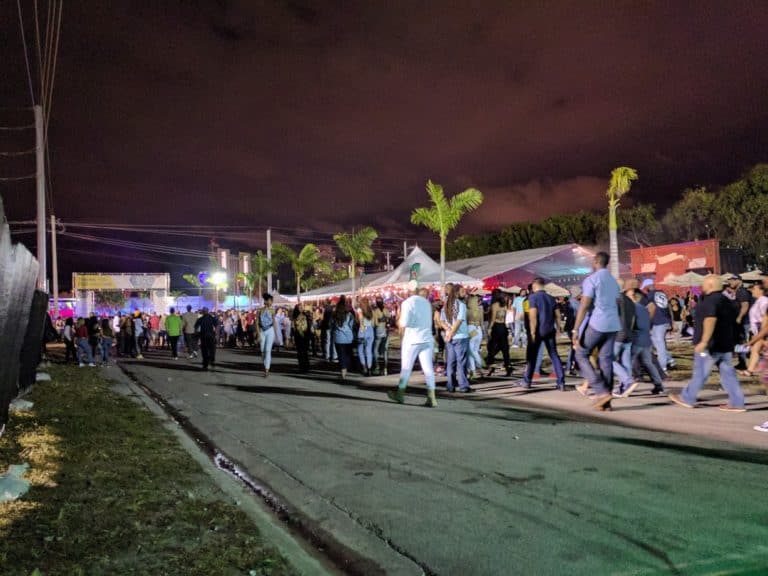 ASG Equities, controlled by the Gindi family (owner of New York’s Century 21 Department Stores) is developing the project, with completion expected in 18-24 months, according to the Herald.

The developers paid $53.5 million, or $1,250 per square foot, for the land alone. It isn’t clear what leasing rates at the new project are.

MKDA is the architect.