Aria Development Group is now planning a total of four residential developments in downtown Miami – in part due to the Brightline rail service, according to its principal and co-founder.

Brightline is a “game changer” for the area, Aria’s David Arditi told the Herald.

The developer is now in planning on three additional projects for the area, after launching sales recently for a 40-story tower called 501 First Residences.

The developer also announced a groundbreaking date for 501 First.

Construction will start at 501 First in the first quarter of 2022, Arditi said. Completion is scheduled for late 2024.

501 First is being built without parking. It will be located about two blocks from Brightline’s station. 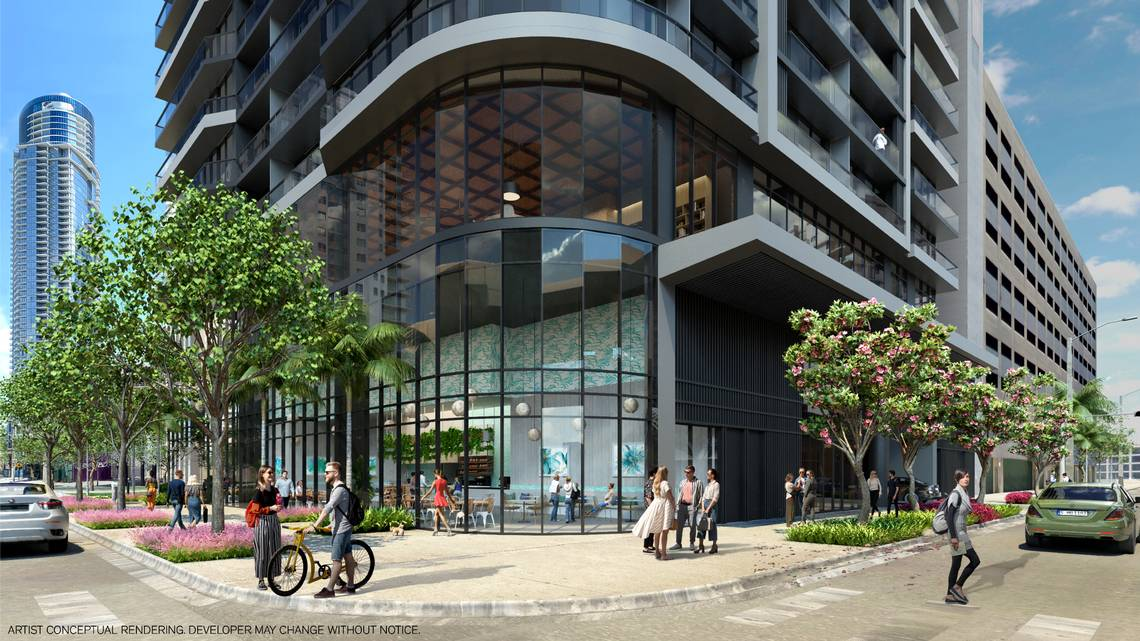