A New York developer has closed on the purchase of 3333 Biscayne where they plan a major mixed-use project.

Beitel Group of Brooklyn paid $45 million for the 2.8-acre property, which includes a Wendy’s and older apartment buildings.

A tower of up to 60 stories can be built.

The developer told The Real Deal they are planning to build over 600 apartments, ground floor retail, and office space above the retail.

The new project will be built in a partnership with developer Aimco, which owns adjacent property.

Demolition of the single and multifamily buildings on the site got underway last week, with demolition permits activated.

The Wendy’s on Biscayne Boulevard was also included in the sale, but a demolition permit does not yet appear to be pending for that building.

Instead, a renovation permit was filed for the Wendy’s building last week, with a total of 900 square feet of restaurant to be renovated at a cost of $79,000, the permit states. 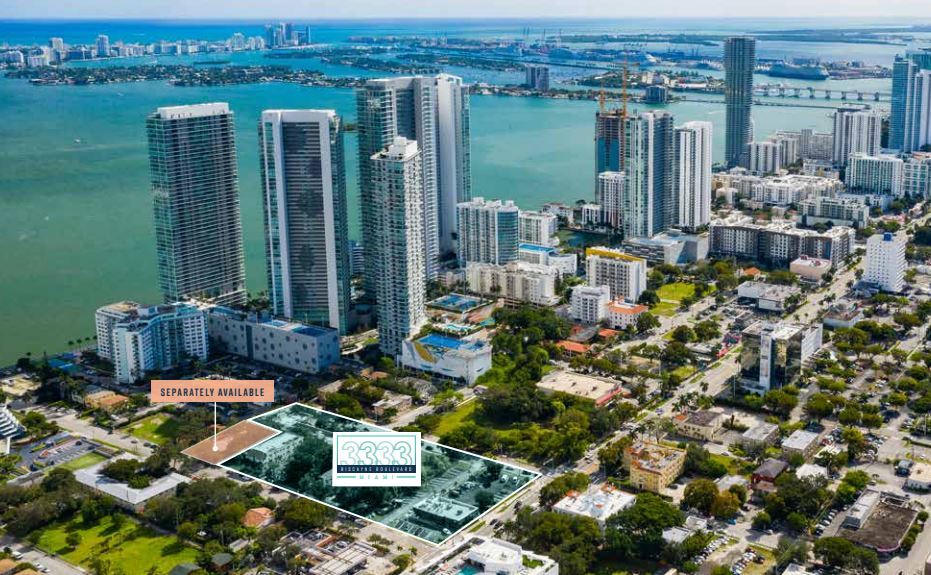 What it looked like before the family renting it was displaced and it was demolished. We can’t replace affordable housing as fast as we are allowing it to be destroyed. @kionnemcghee @MiamiHomes4All pic.twitter.com/VoVmw9jTCj 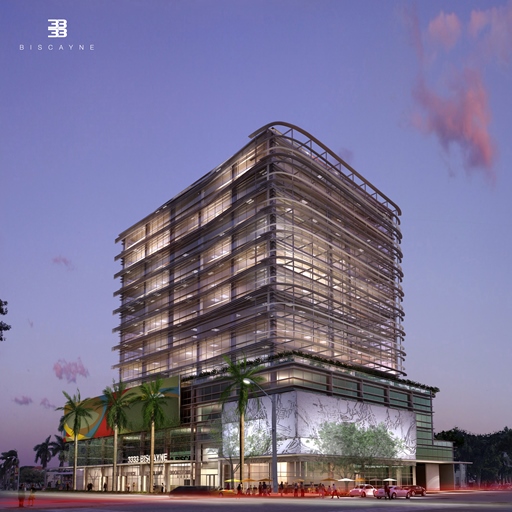