Redevelopment plans for Rainbow Village on the border of Overtown and Wynwood are moving ahead after a utilities deal was just completed with Miami-Dade, allowing a hook-up to the county’s water and sewer system.

The name of the project is listed as Rhapsody at Rainbow Village, with the developing entity names RCG Phase I LLC.

According to a deal recorded September 8, Rhapsody at Rainbow Village will include:

A total of 124 apartment previously connected to the water and sewer system are to be demolished, the agreement says.

Matthew Rieger signed the agreement on behalf of RCG Phase I.

An older housing public housing project described as blighted will be demolished to make way for the new project. 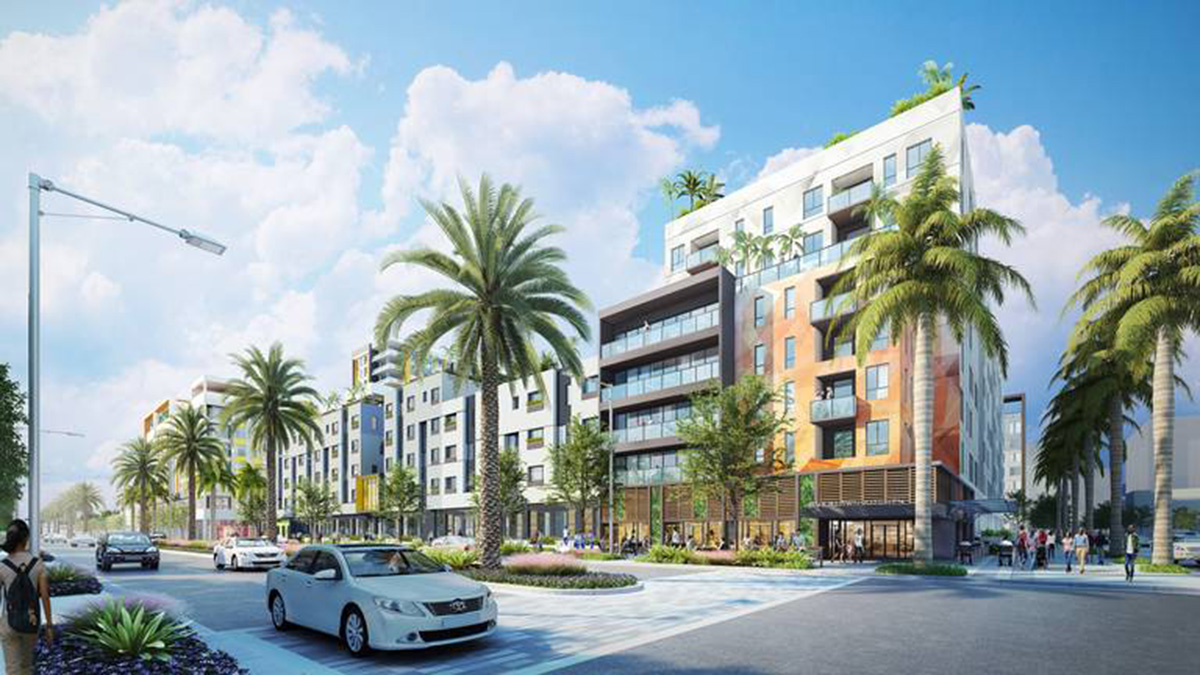 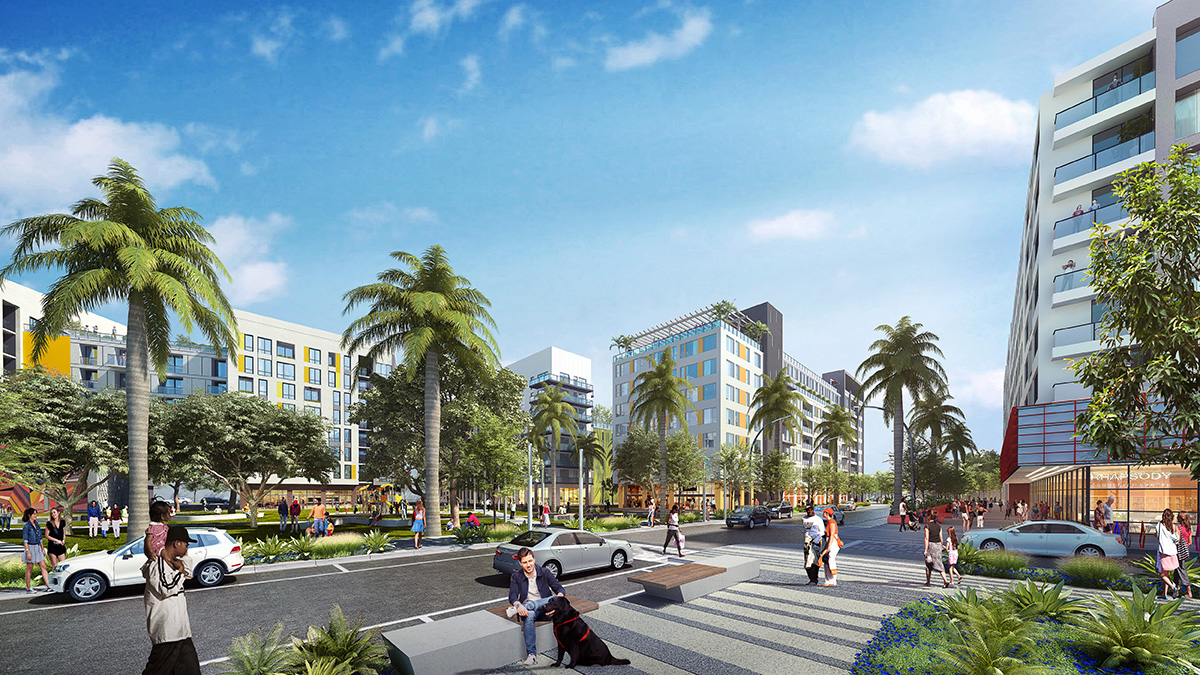 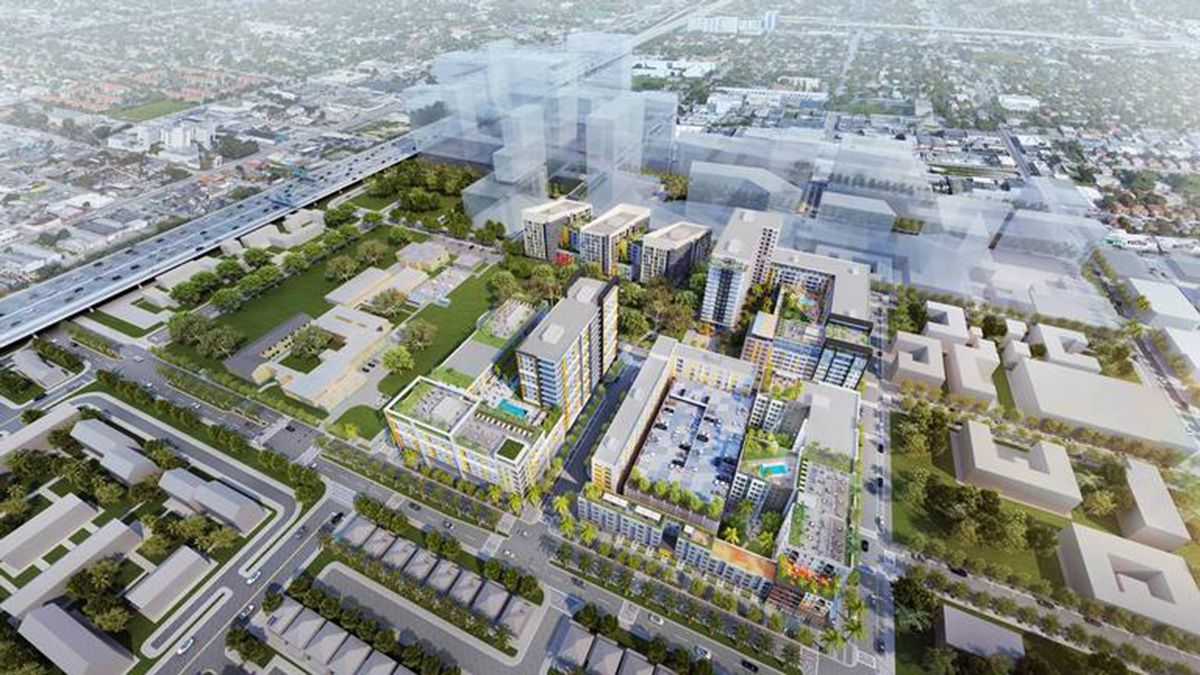 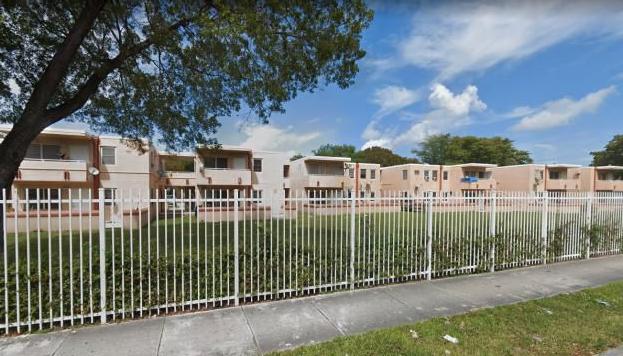