NYSE-listed Aimco has completed an agreement with Miami-Dade’s Water & Sewer Department to supply an apartment tower planned to be built in Edgewater.

The deal was completed November 21, with the name of the 60-story project listed as Hamilton House

According to the utilities agreement, Hamilton House will include:

Aimco also owns The Hamilton apartment tower across the street, where renovations were recently completed.

Tenant move ins began at The Hamilton in October. At the end of October, 97 of 276 apartment were rented.

Rental rates at The Hamilton were approximately $1,000 per month higher than initially forecast, according to the company’s recent quarterly report. 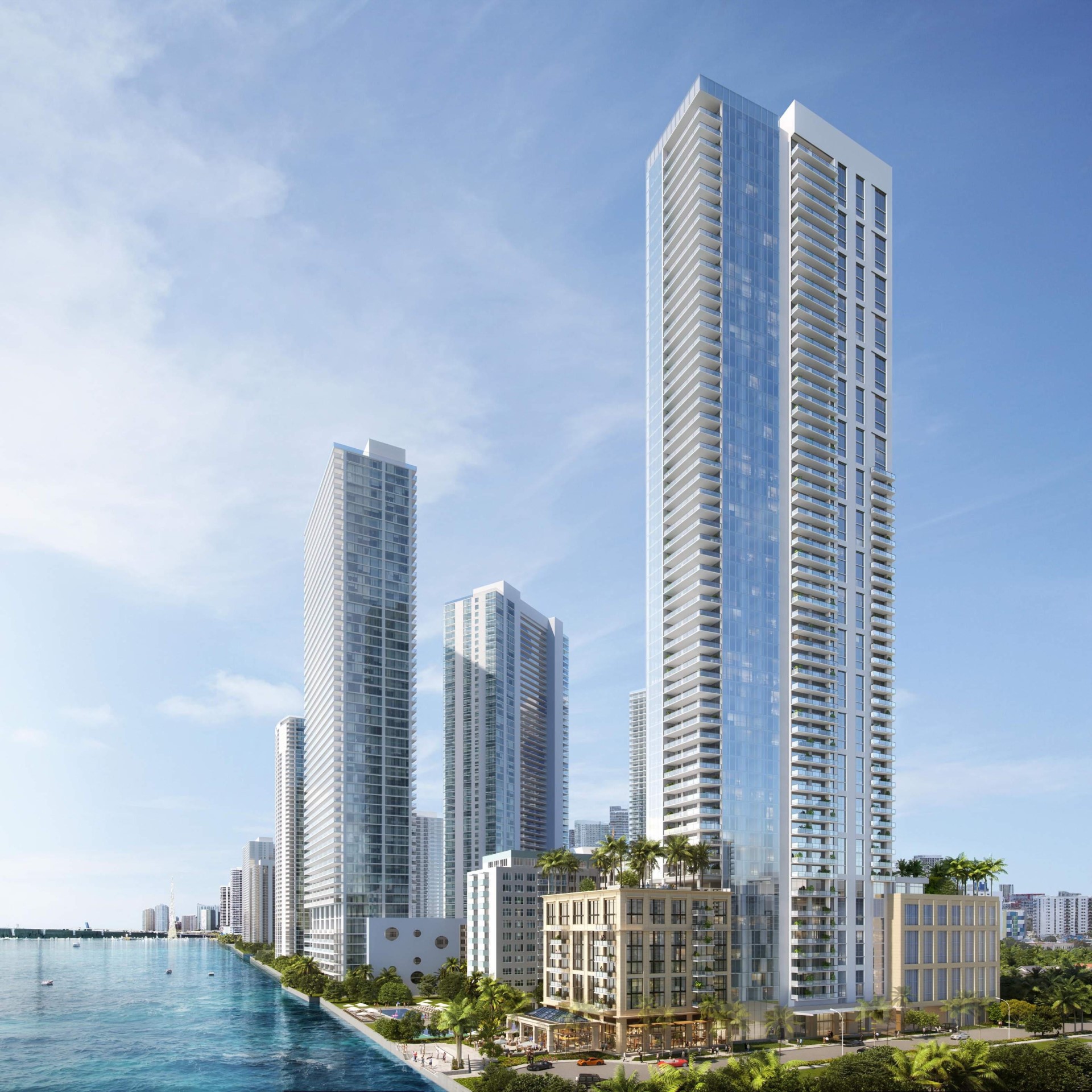 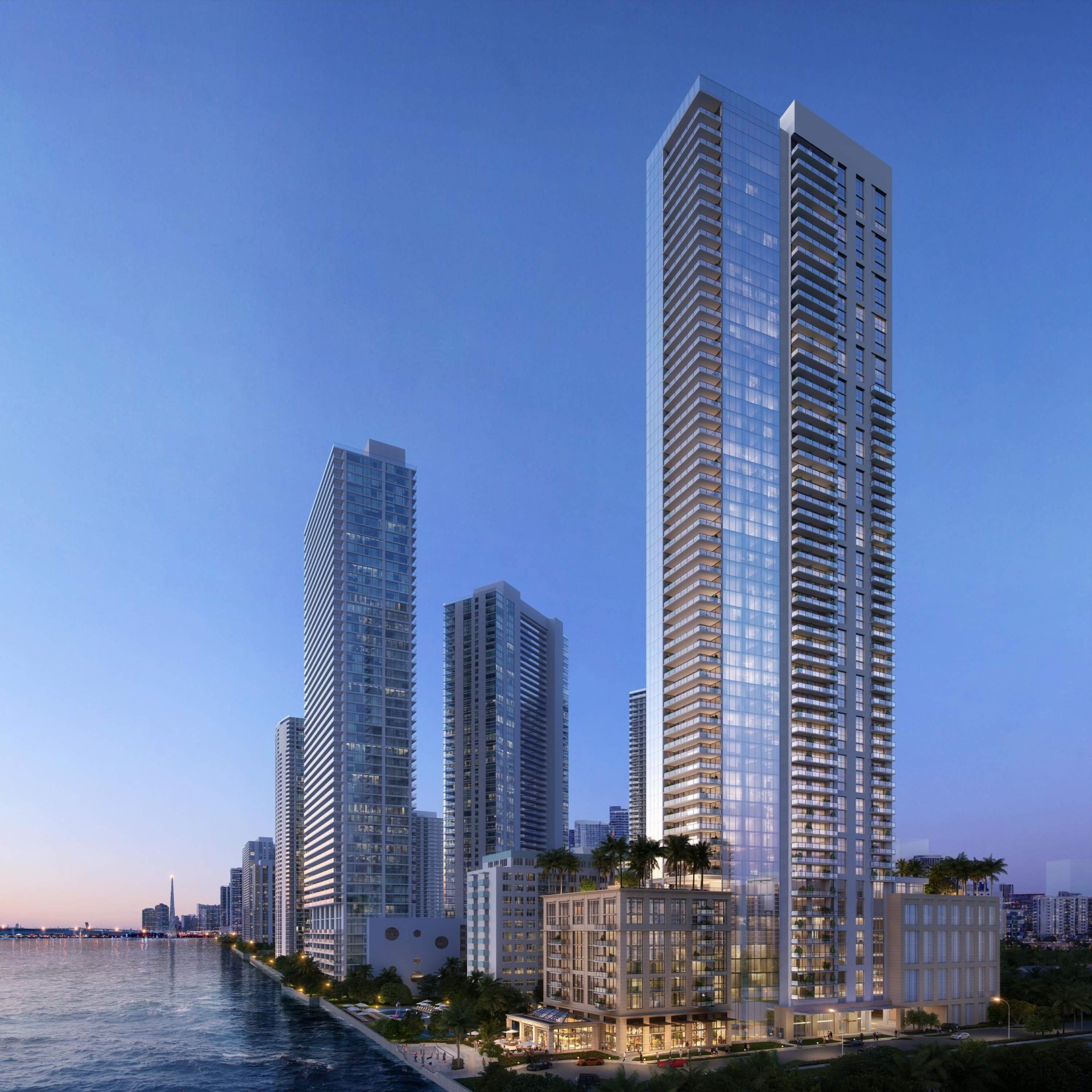 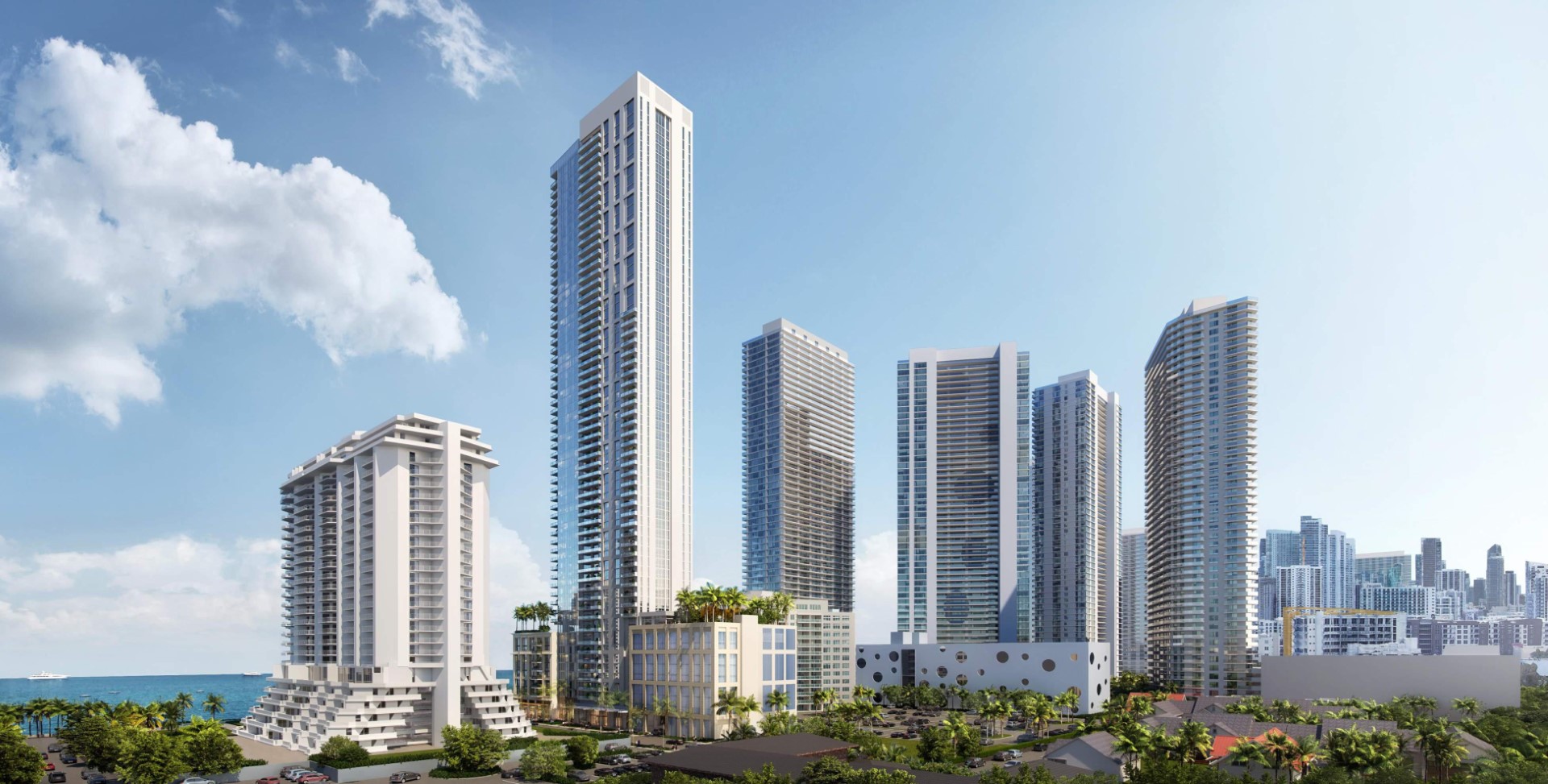 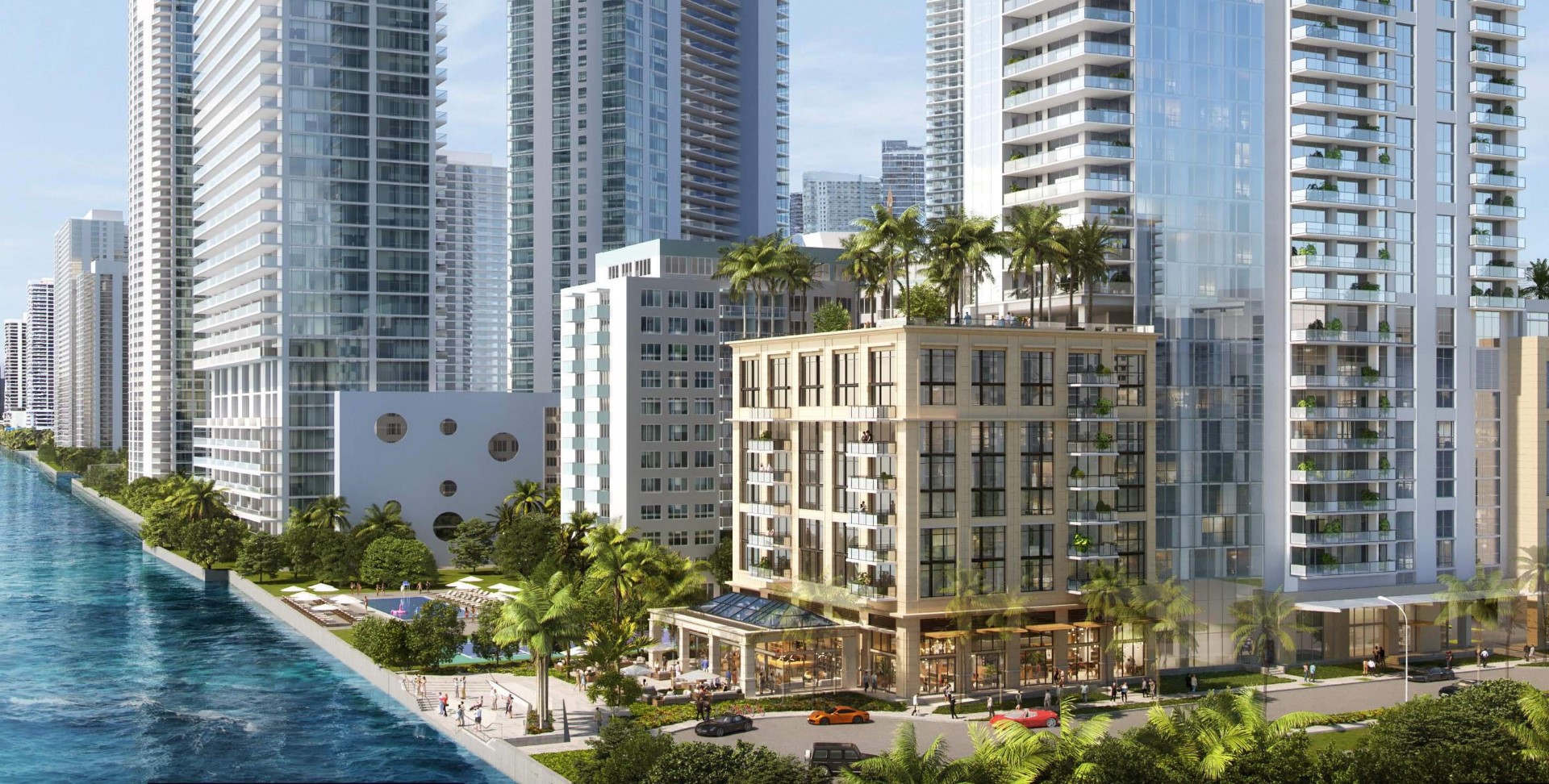 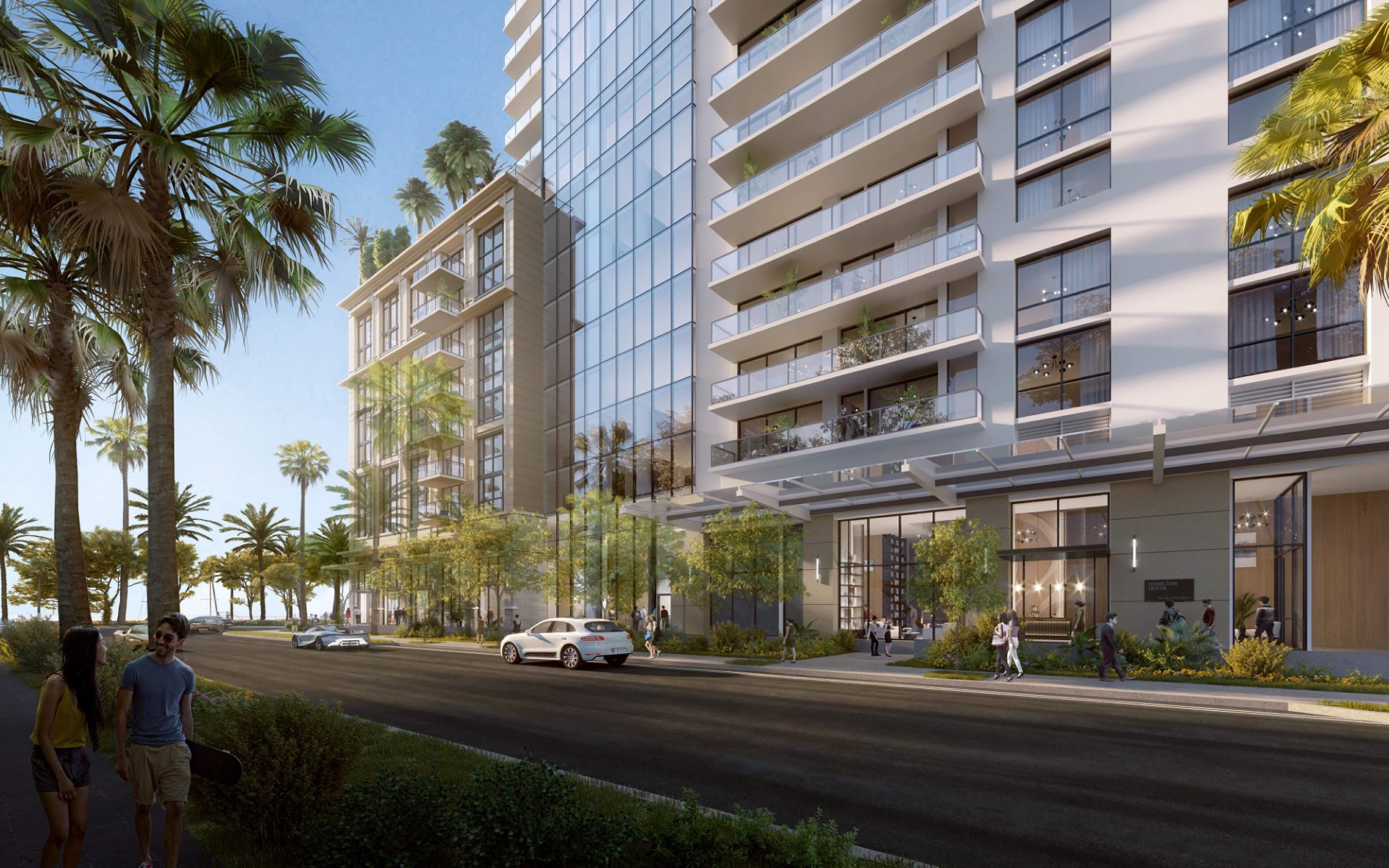