Two Roads Development has submitted plans for a new project in Edgewater that will include three towers, according to The Real Deal.

The developer is buying out the Biscayne 21 condo building in Edgewater for the new project. A bulk unit closing is expected in the next 30 days which will give Two Roads majority control there.

Each of the three new towers is expected to rise 650 feet, which is the maximum permitted by the FAA in the area.

A total of 680 to 750 condo units are planned in the combined development.

The developer also said the project will be a “very high-end luxury product.” The units may be branded, with talks now underway with a brand. 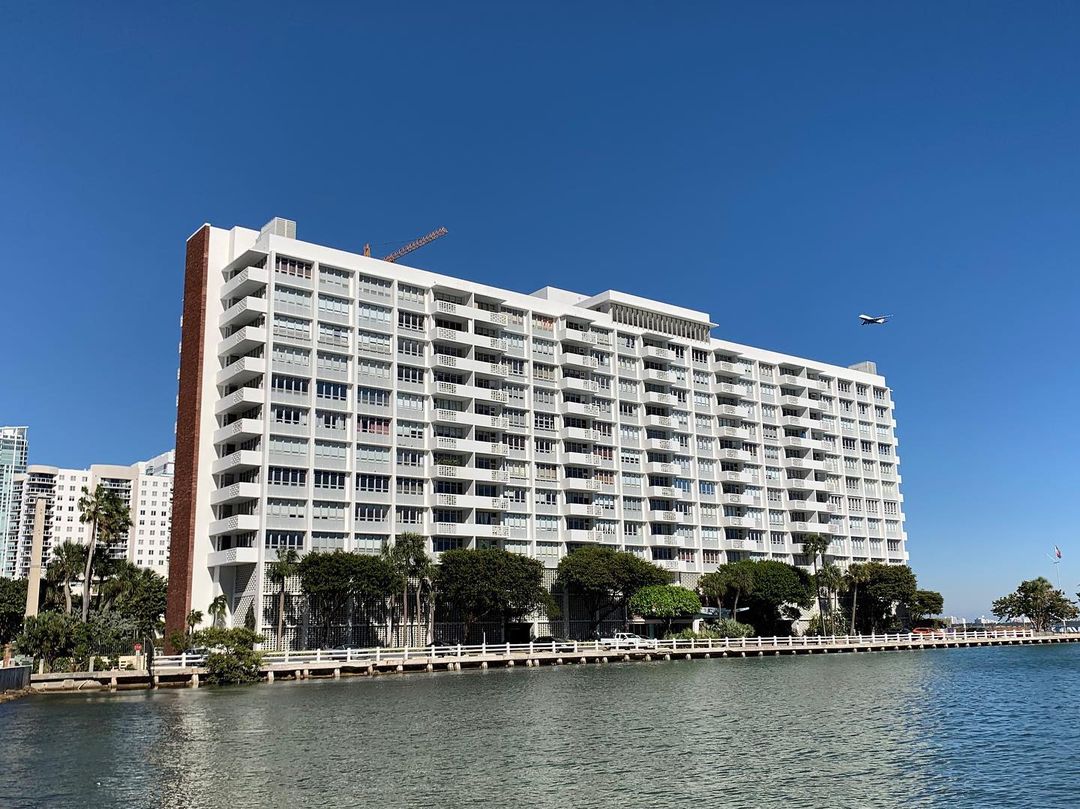