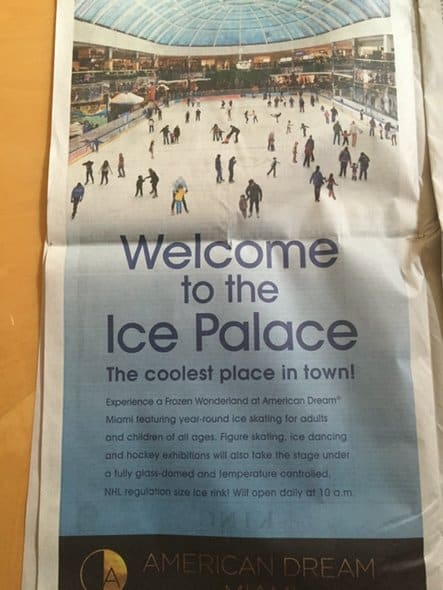 A plan to build America’s biggest mall will soon be formally submitted to Dade County.

Dade deputy mayor Jack Osterholt told The Real Deal magazine that the county is expecting to receive plans for the mall and entertainment complex by the end of November. Staffers from Dade, Broward and the state are already analyzing the potential impact of the project, in preparation for the approval process.

Developer Triple Five’s most recent plan calls for a 6.2 million-square-foot project that will cost $4 billion to build. A residential component and sea lion exhibit has been removed from the proposal.