Construction of new homes in the Miami area is near or below historical norms, a sign that there isn’t an overall level of overbuilding in the area.

The amount of new construction is also not enough to keep pace with the area’s rising population, which could be causing a shortage (the statistics are from 2015).

Economists from Realtors.org counted the number of new housing permits, based on U.S. Census Data.

For Miami-Dade, the new housing permit count was:

The website considers the year 2000 to be a healthy benchmark, while 2005 was said to be a year of overbuilding nationally prior to the real estate crash.

In Broward and Palm Beach, construction permits are actually just half of what they were in 2000 as available land has dried up, causing a shortage.

Miami-Dade needs 15,289 new housing units per year to meet demand as of 2015, with a supply shortage of 2,672 units during the year based on population growth.

Broward and Palm Beach had an even worse shortage of new housing. Broward should have another 8,511 new units per year to meet demand, while Palm Beach needs 7,638 units. 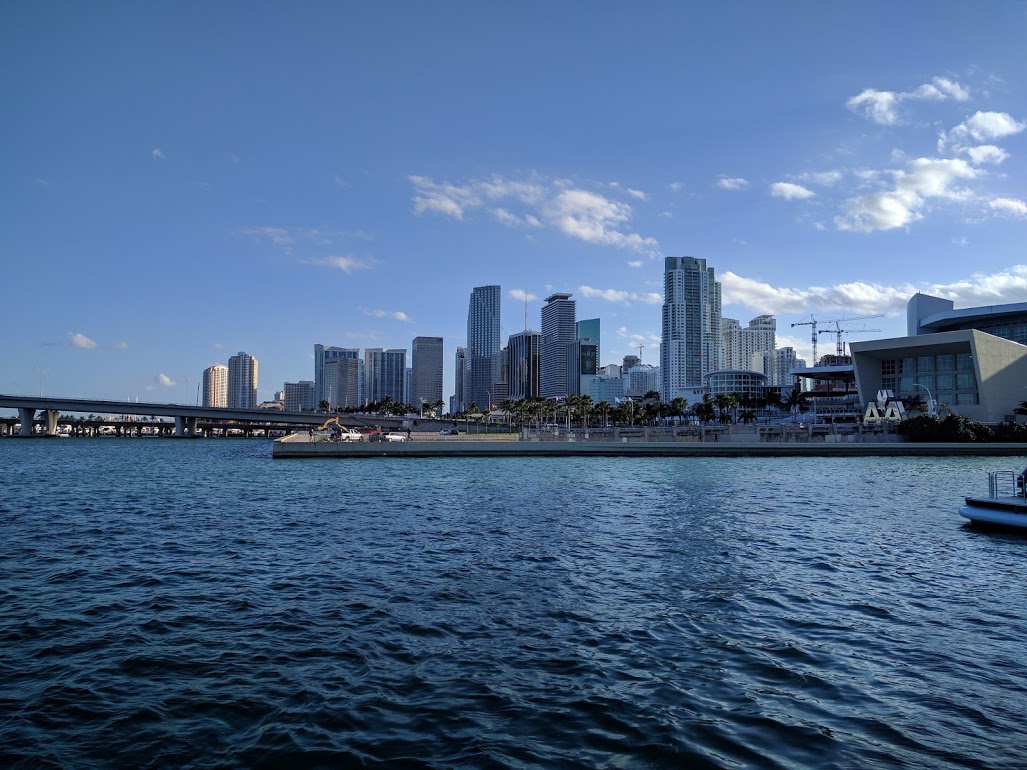