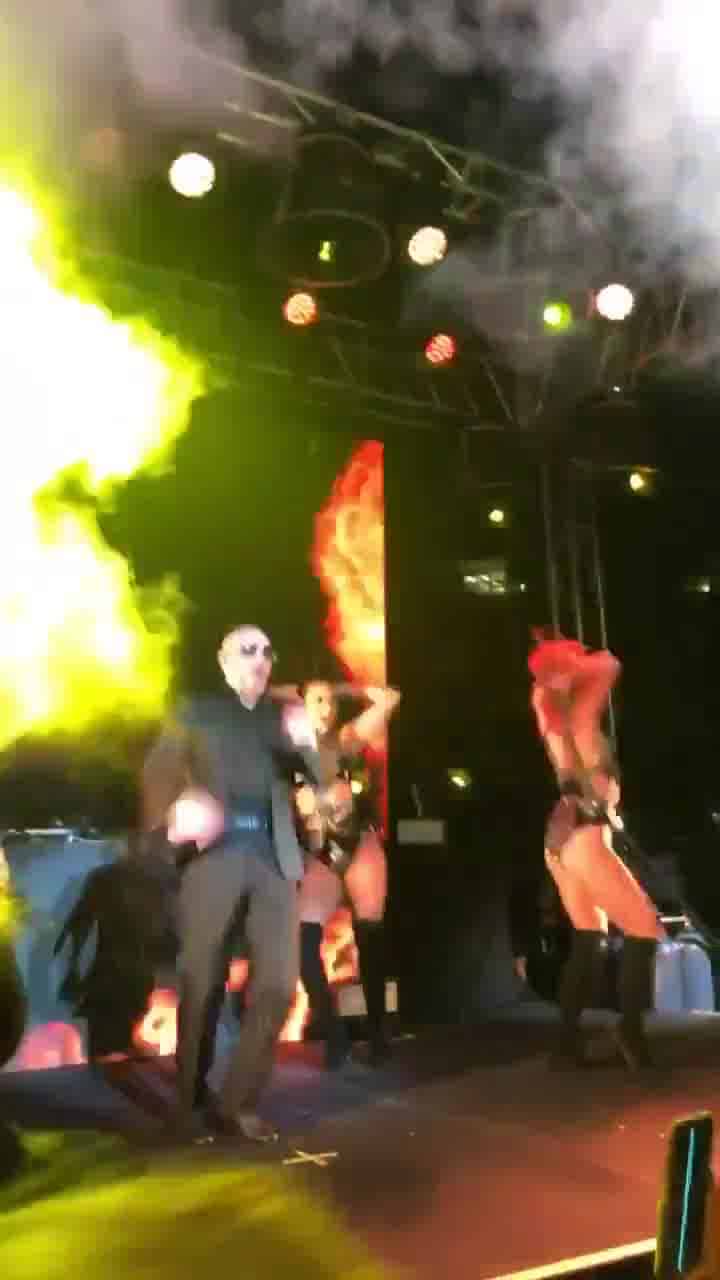 A grand opening party was held at the newly completed $1 billion Residences by Armani Casa over the weekend – and Pitbull was the featured entertainer.

The live performance by Pitbull was the highlight of the grand opening celebration, along with a Giorgio Armani fashion show.

Unit sales have been moving quickly in the past few months. County records show that there have been 214 of 308 units already closed on, but the number is likely higher since county records often lag.

The developers announced in January that they have paid off a $315 million construction loan and had $800 million worth of units in contract, on the way to a $1 billion sellout.

It is the biggest project ever for Armani/Casa Interior Design Studio.