A Miami developer has revealed a potential vision for South Beach that could see property values in the area increase significantly.

Todd Michael Glaser is one of the top developers of ultra-luxury single-family homes in the area, but has also co-developed condo projects such as Zaha Hadid’s One Thousand Museum.

In an interview published in The Real Deal, Glaser was asked for a ‘perfect world, moonshot’ project.

Glaser said he has a vision for South Beach would include the conversion of all the small Art Deco buildings which are currently efficiencies and one-bedrooms into luxury 3 and 4 bedroom townhomes.

Each townhouse could sell for $2.5 to $4 million. Parking could be added by converting ground floor apartments next to alleys.

Every Art Deco building west of Collins Avenue between 5th Street and 17th Street (much of which is now low to moderate income) could be redeveloped, he said.

Ocean Drive should be closed, he added, with luxury retail on the ground floor and beach clubs at hotels, Glaser added.

Glaser said he had pitched Steve Schwartzman on the idea, and also tried to pitch it to Barry Sternlicht.

According to Glaser, real estate in South Beach might now be the most valuable and underdeveloped in the world.

A South Beach apartment building converted to a townhouse (photo from 2011): 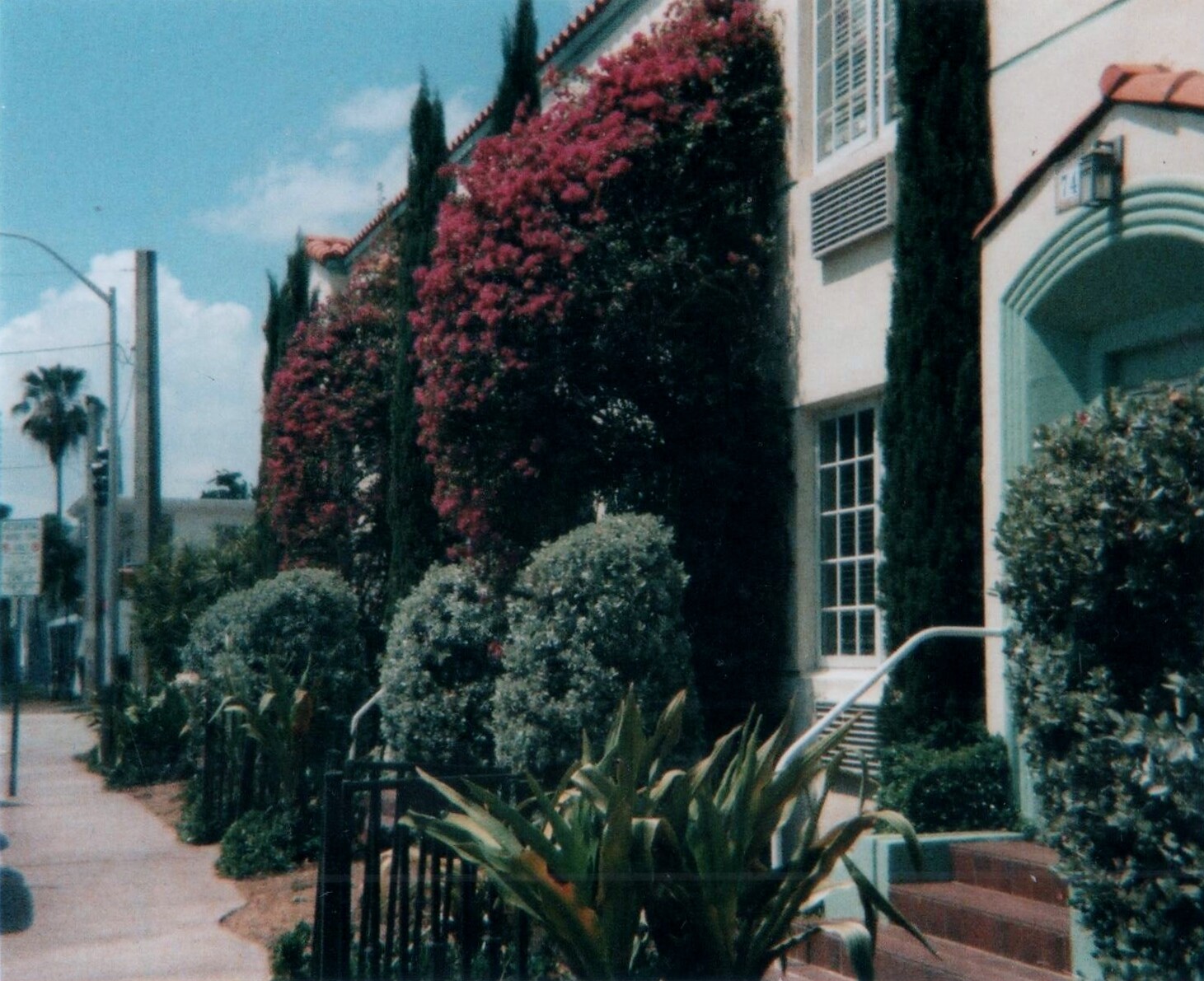