The Byron is a competing bid from Matis Cohen, Keith Menin, and members of the Galbut family. It would include 114 residential units, in a seven story building designed by Arquitectonica. Apartments would be micro-sized.

Both bidders own property nearby with plans for development.

A cultural center would also be developed as part of the bids. 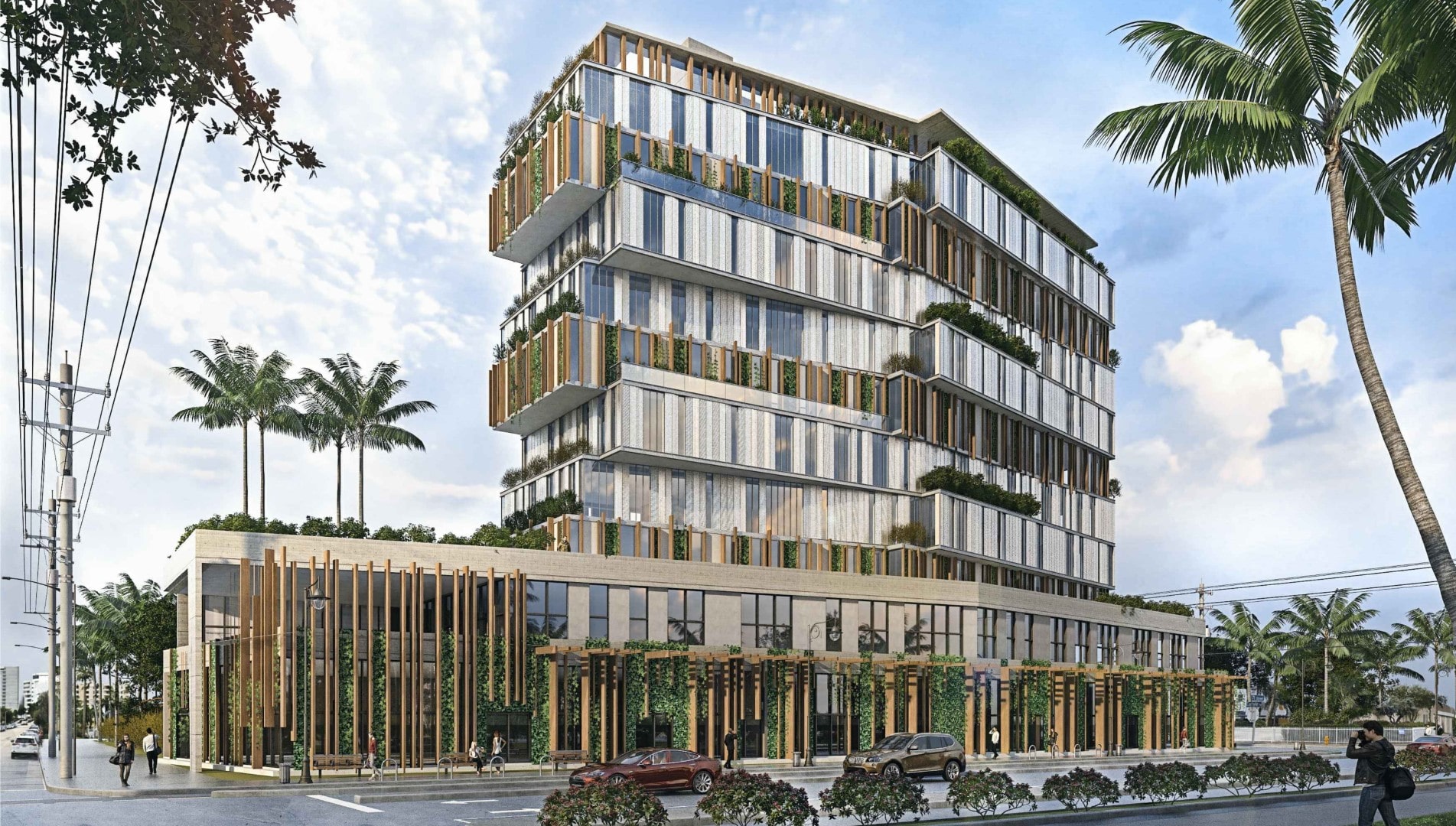 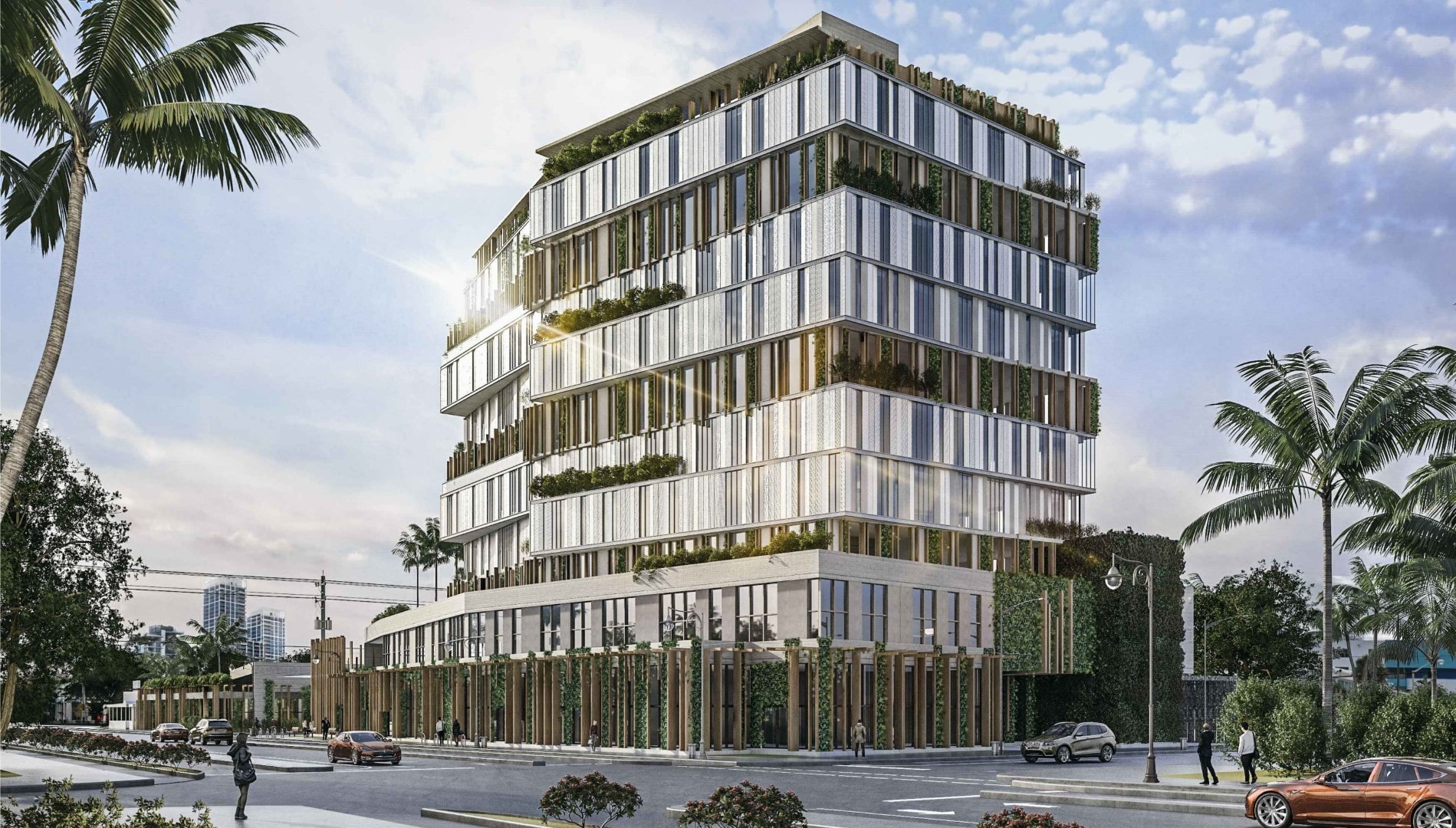 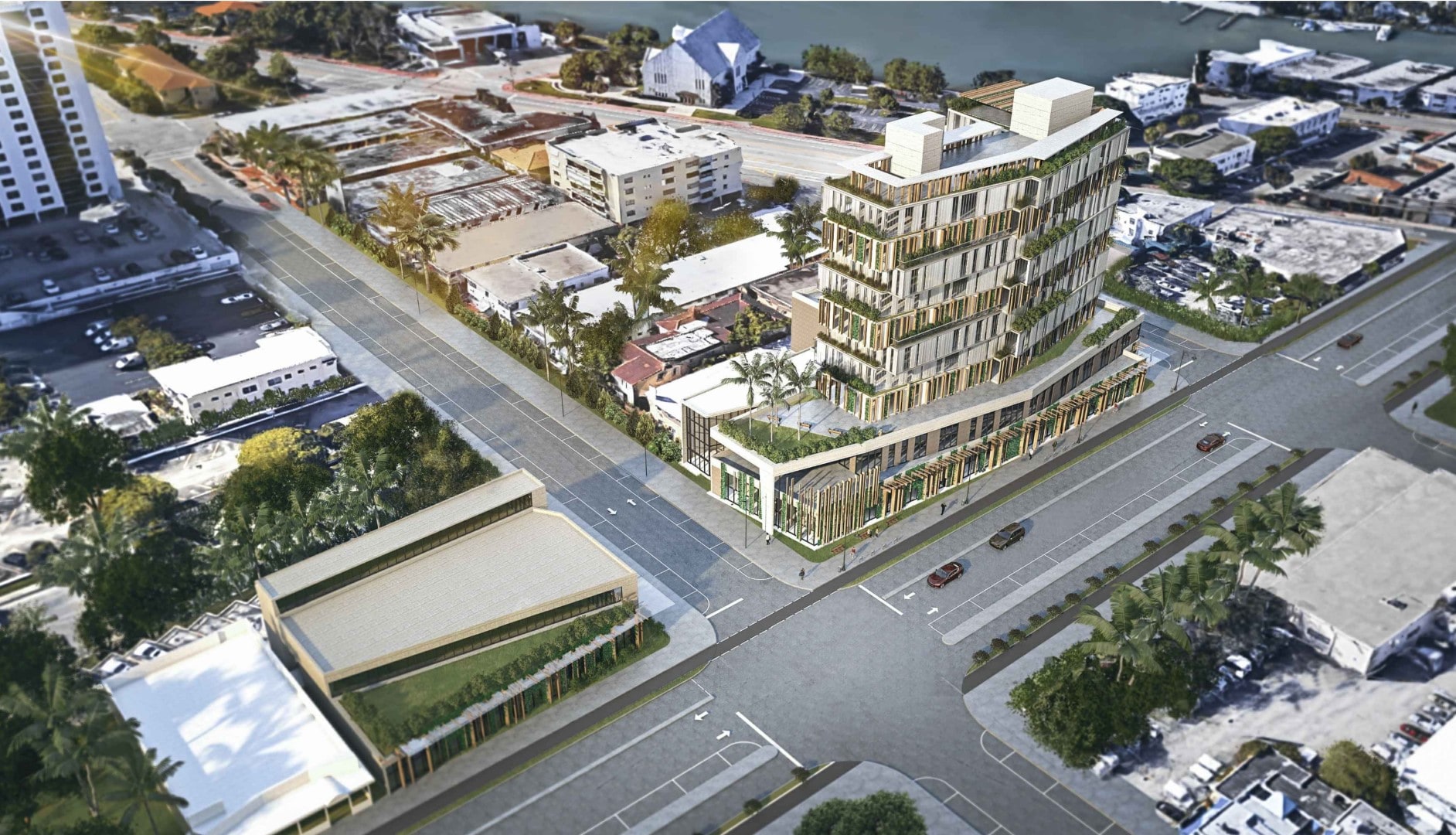 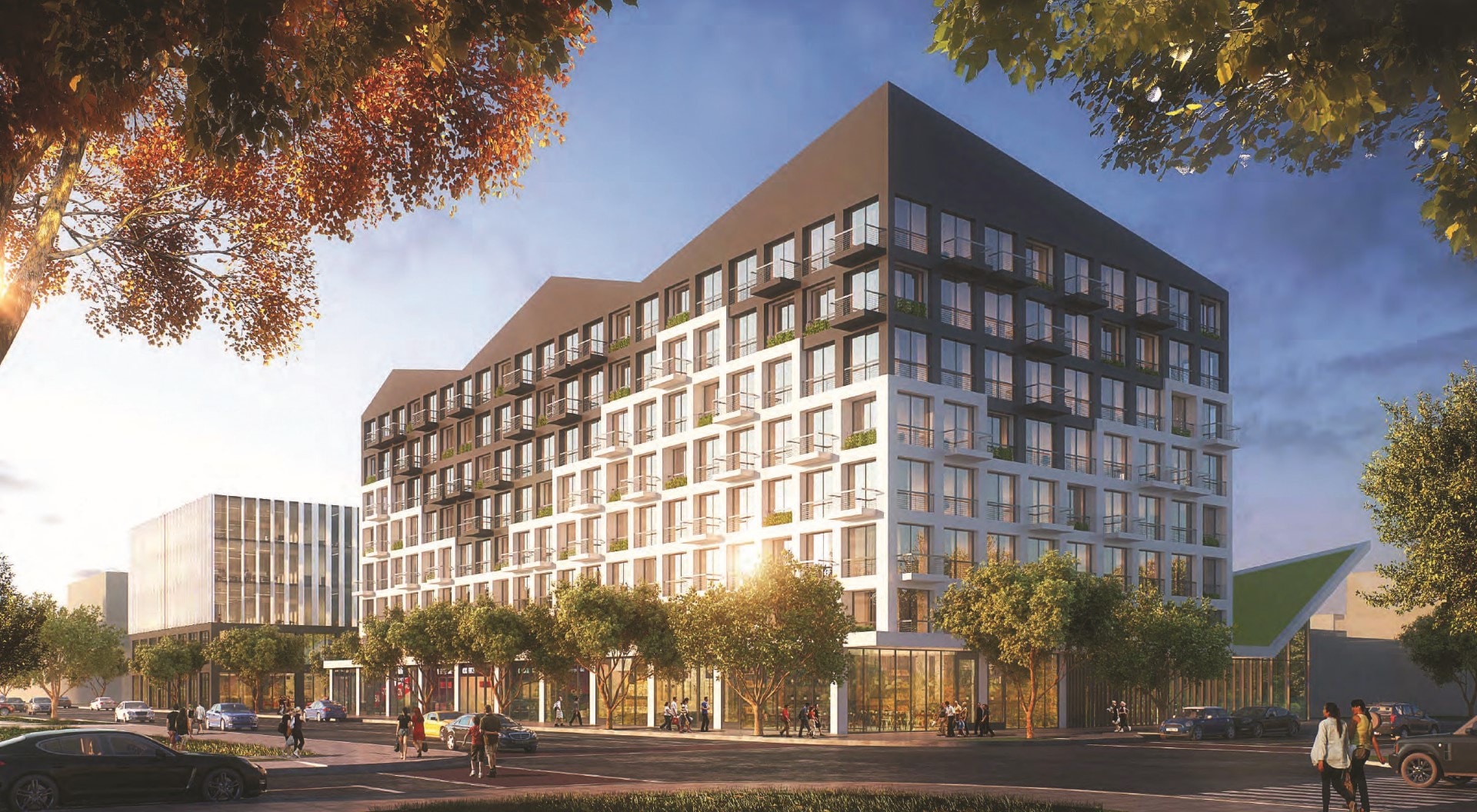 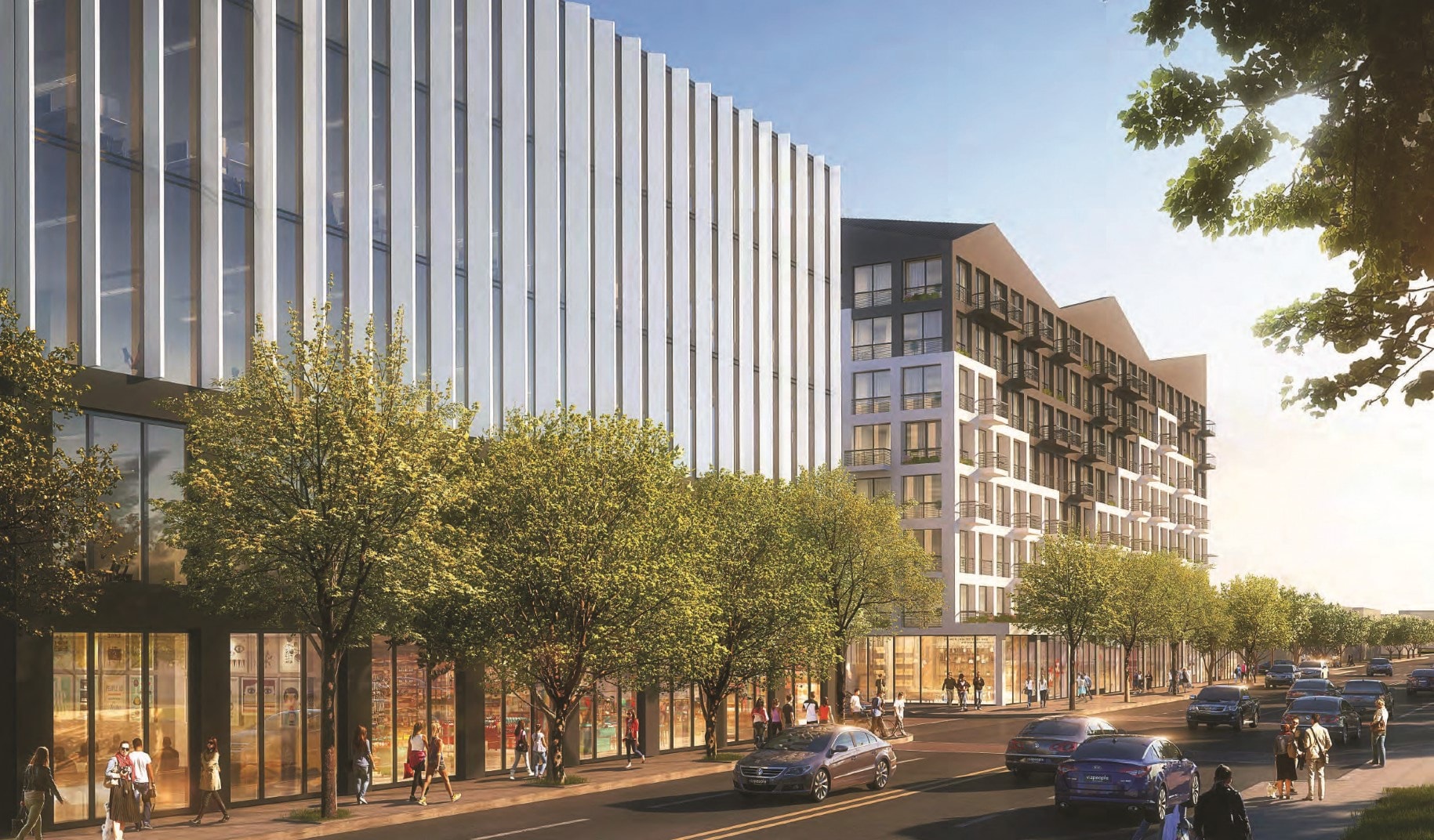 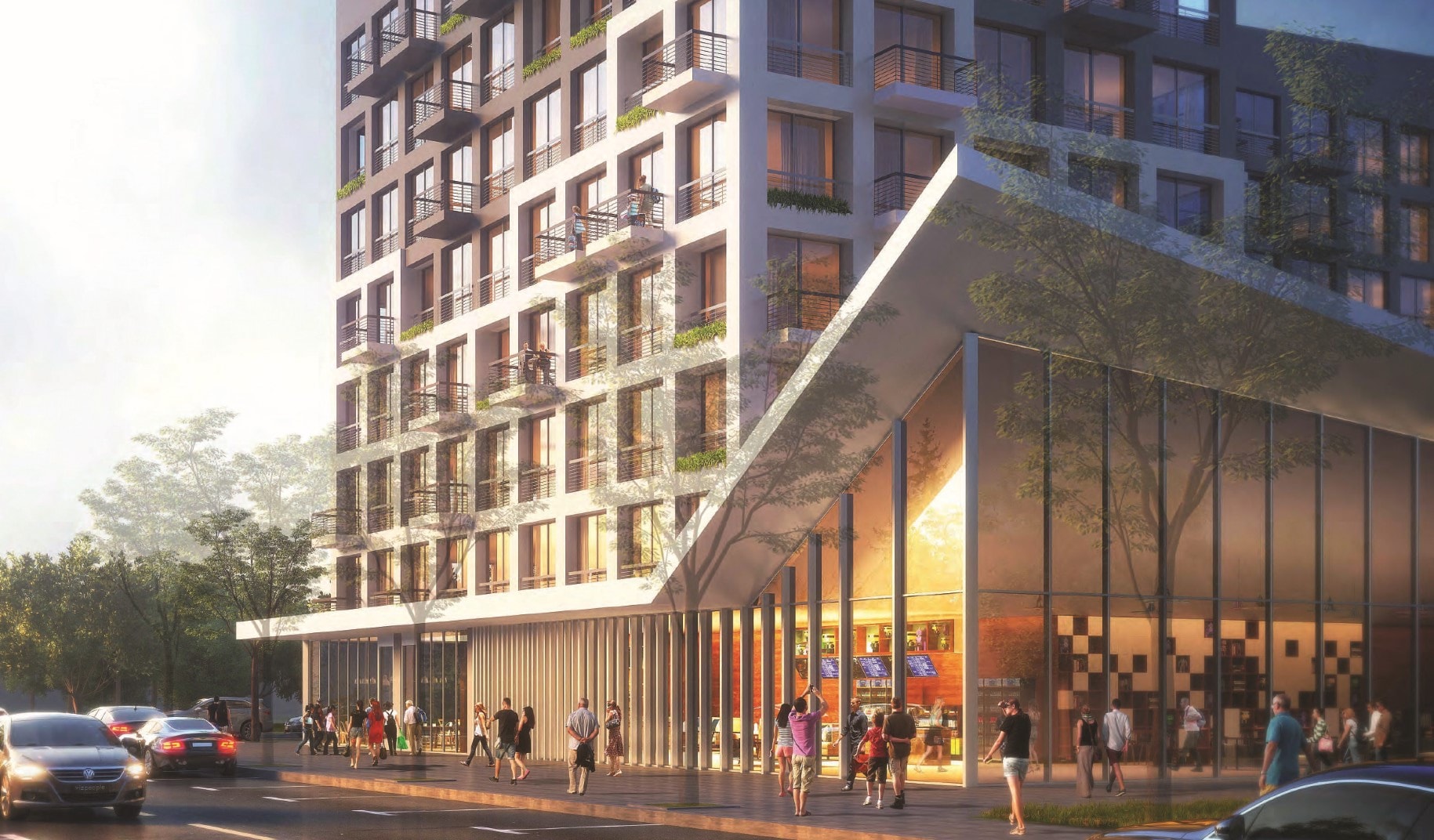