According to a log kept by Miami’s Planning Department, a Certificate of Transfer for 368 residential units was issued on March 23.

The development rights were transferred from a sending site named DuPont (likely the Alfred I. duPont Building) to 1819 Biscayne Boulevard.

The 1819 Biscayne site is likely where Melo is planning their biggest project ever, also known as 17 Plaza.

Melo’s new project is being built on the former China Town property near Publix on Biscayne Boulevard. The developer acquired the property for $28 million in 2019.

According to platting documents submitted last year, 17 Plaza is planned to include total of 1,178 residential multi-family units – more than any single project Melo has ever built. 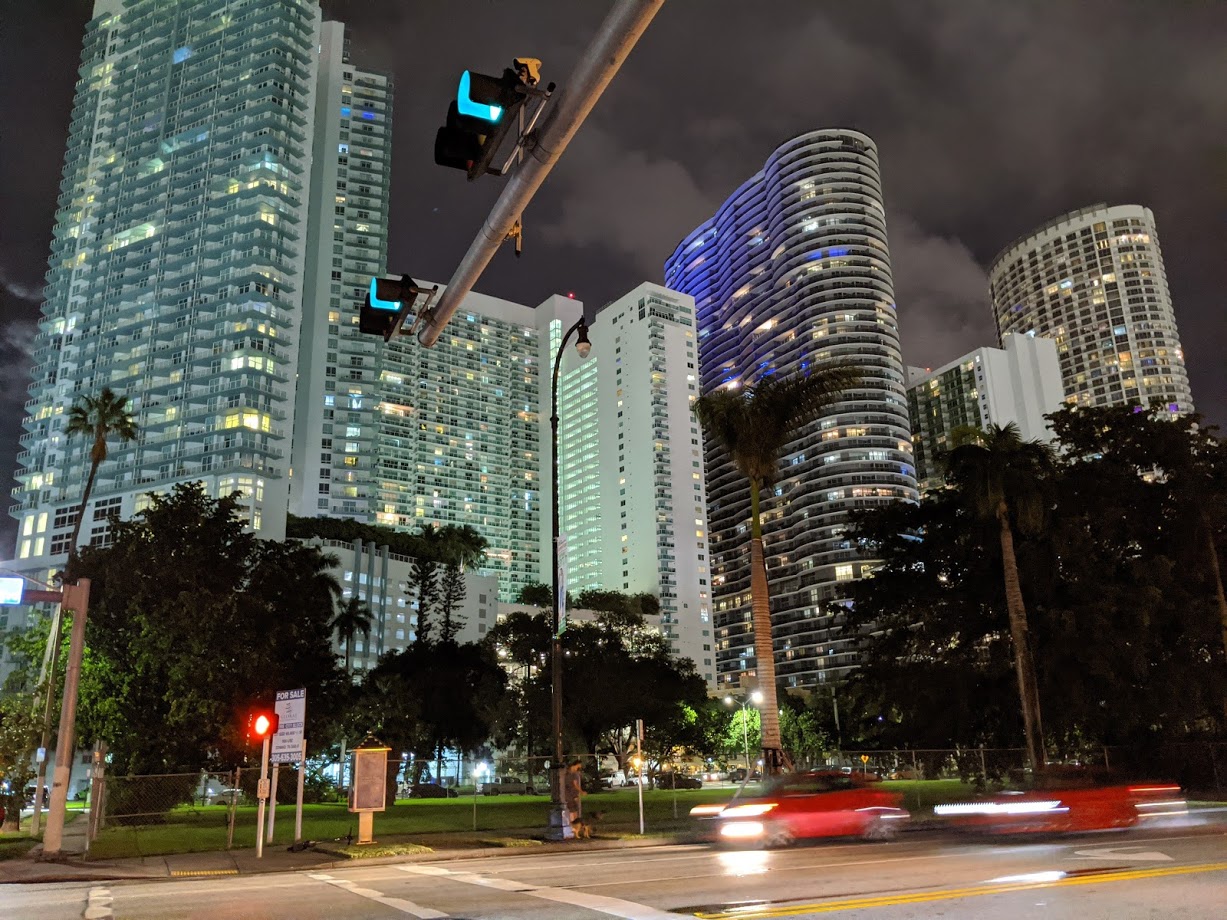