Records show that the developer has commenced construction on a sales gallery at 18325 Collins Avenue, an oceanfront property.

Coastal Construction is the contractor for the sales gallery, a Notice of Commencement states.

Dezer also appears to be making a play for the Sahara Beach Club Condo next door at 18335 Collins Ave, which is also on the ocean.

Records show that the developer has purchased at least 18 condo units in the complex over the past month using a newly formed entity called Dezer Sahara Hills LLC.

Another Dezer affiliate already owns dozens of units in the Sahara complex, acquired in past years.

Next door to the Sahara, the developer is planning the Bentley Residences tower as the tallest oceanfront tower in the U.S., with features including a car elevator.

The Bentley Residences is expected to launch sales in early 2022, with construction to begin in early 2023. 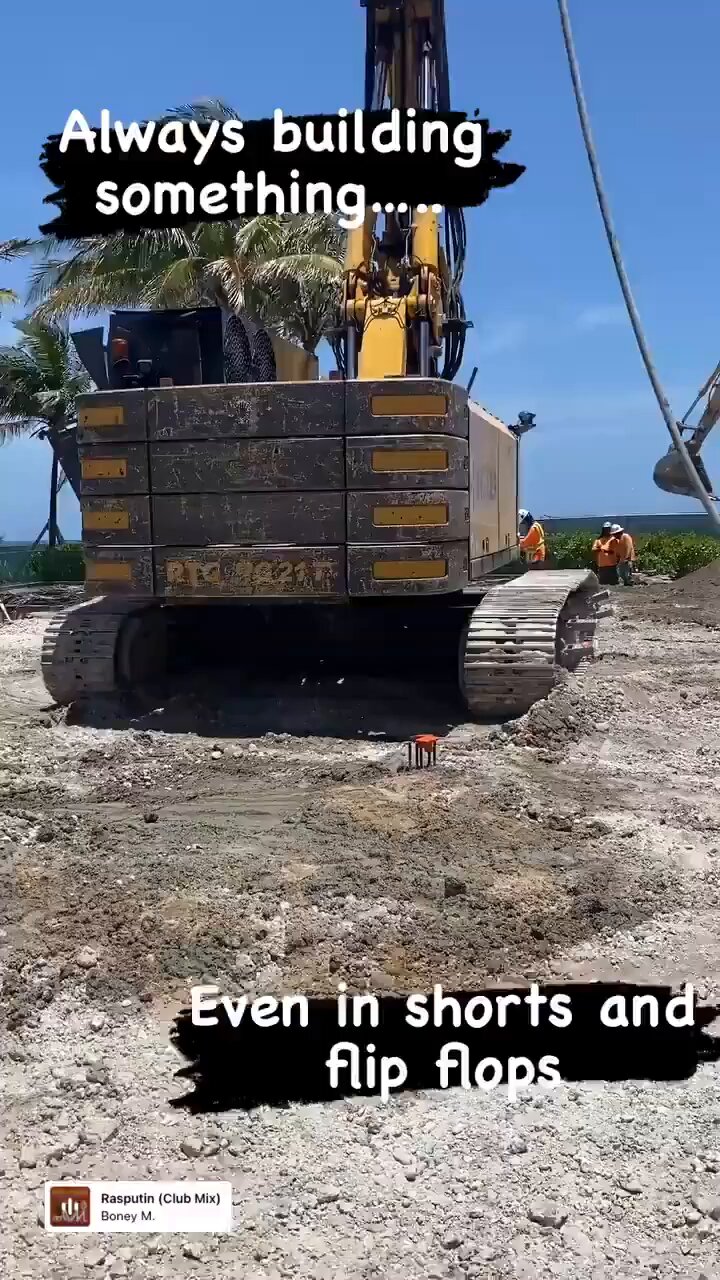 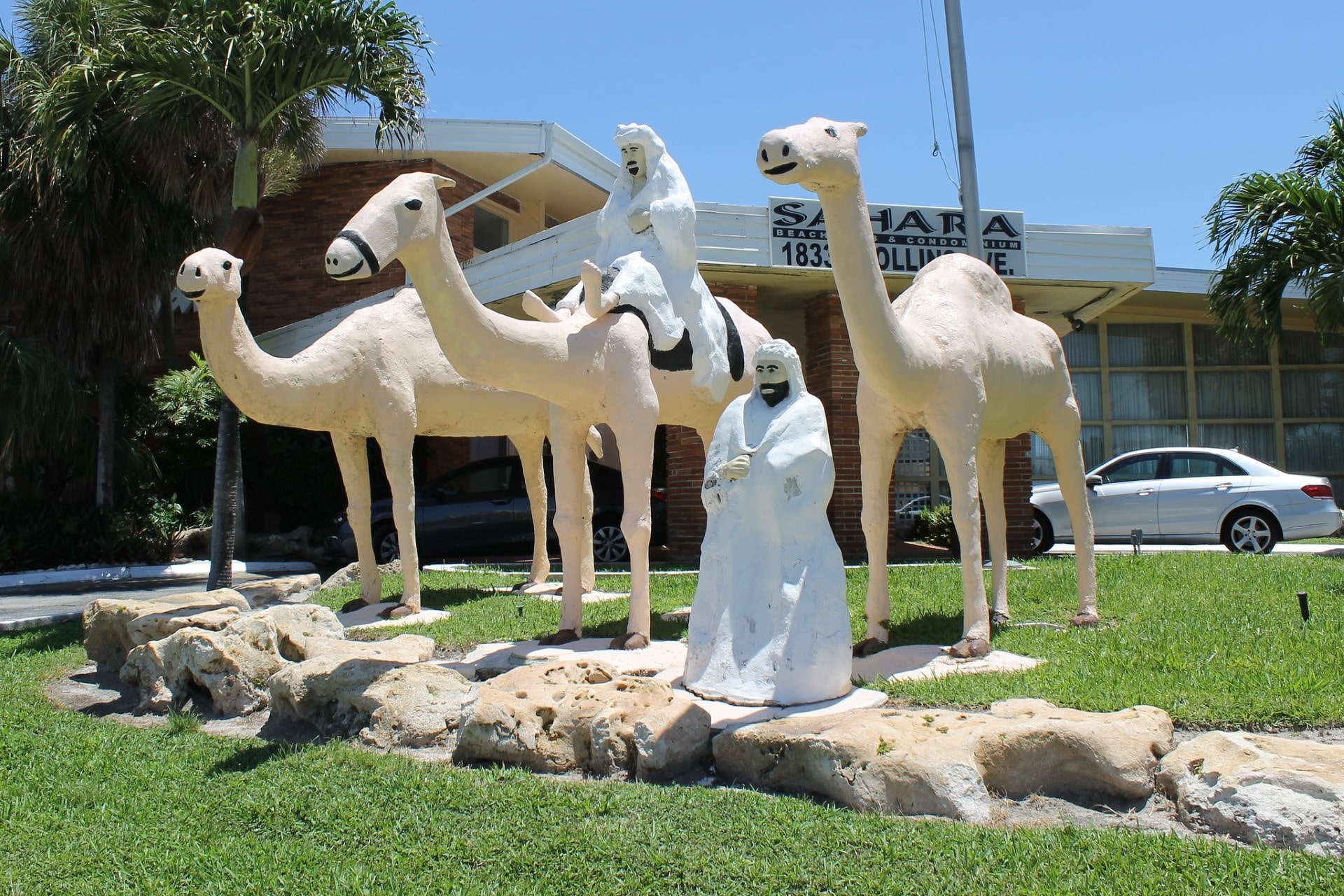