The Monaco hotel on the oceanfront in Sunny Isles Beach has been demolished. It had been built in 1952.

Construction will soon begin on a new hotel that will also be called The Monaco. An old Travelodge Monaco on the site had been shuttered since an explosion at the Chateau Residences tower next door.

The new hotel will include 113 rooms, a restaurant, game room, and underground parking. It will rise three stories above ground, or 44 feet to the roof (the maximum height in the area is 699 feet).

Hard construction cost to build the new hotel is estimated at $49 million.

Dezer Properties is the developer. J. Milton owns the 2.1-acre oceanfront site, but leases it to Dezer.

Sieger Suarez is the architect of the new hotel. 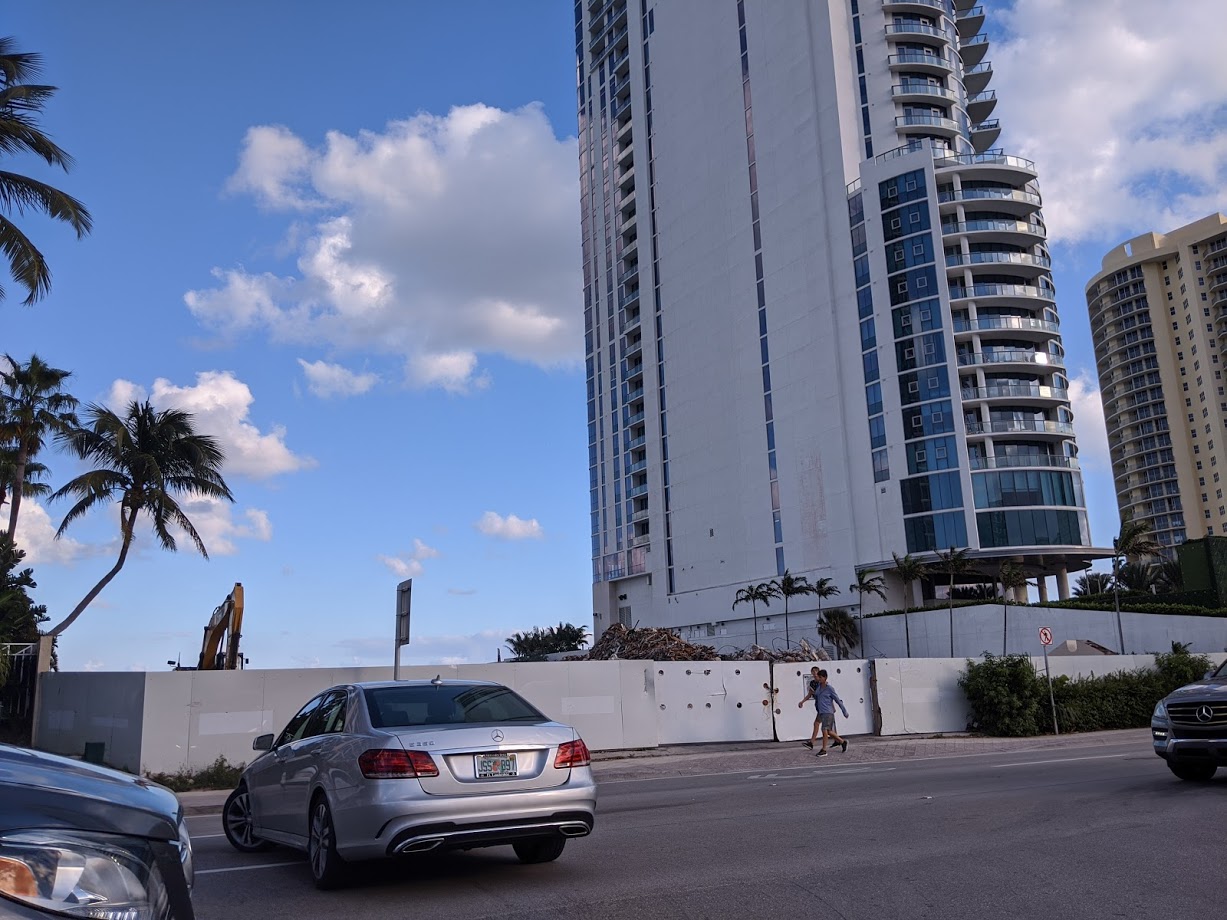 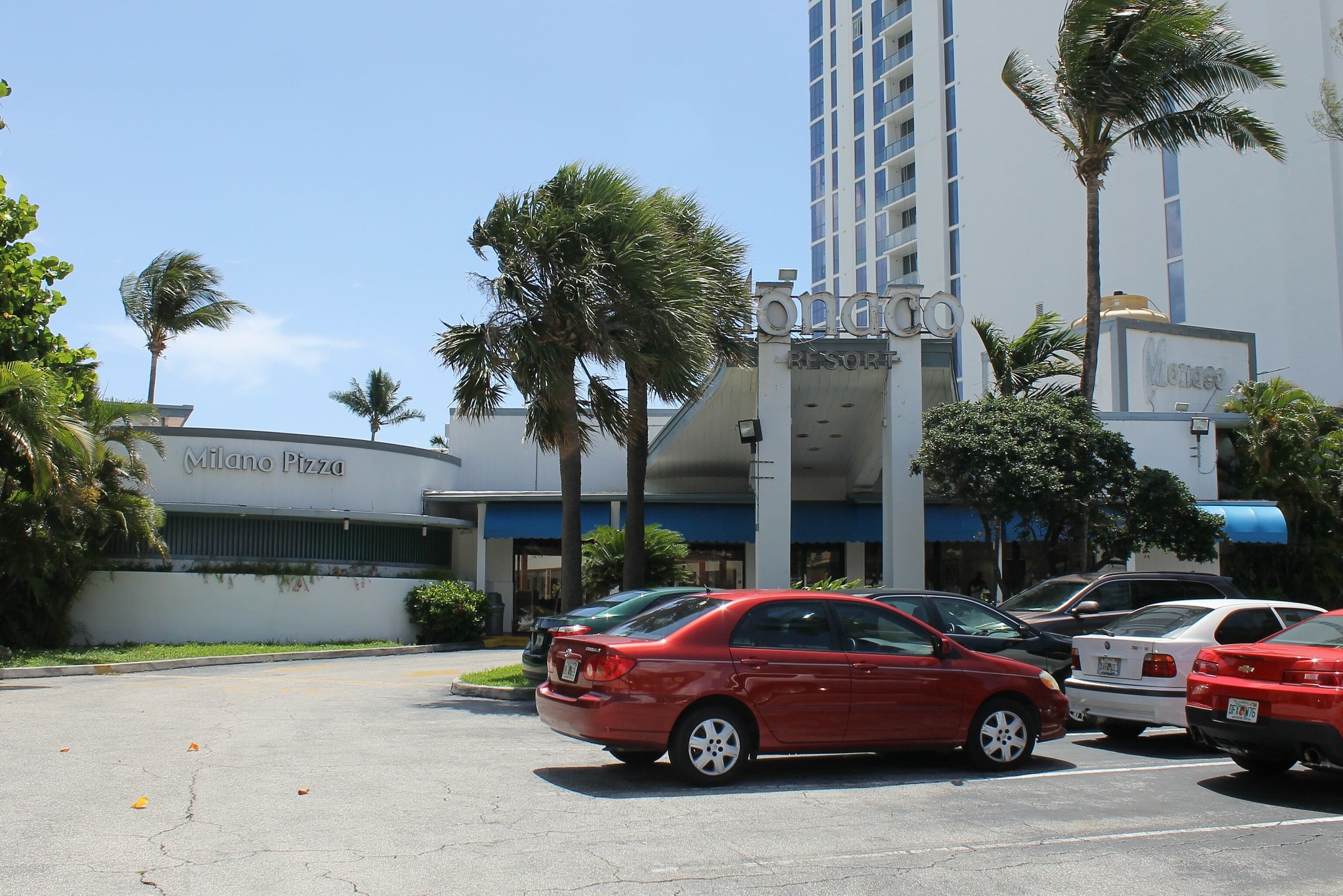