The airline said it added 8 new flights, with new service to Europe, Asia, South America, and the U.S.

By the end of this year, DHL’s employee count at MIA is expected to increase to 731, up 70% compared to the same time last year.

The company said it spent $78 million on a newly completed renovation and expansion of its space at MIA to increase capacity, including new sort machines.

MIA is now one of the largest hubs in the world for DHL, a statement said.

Overall, Miami International Airport is on track to break a record for cargo shipments this year. 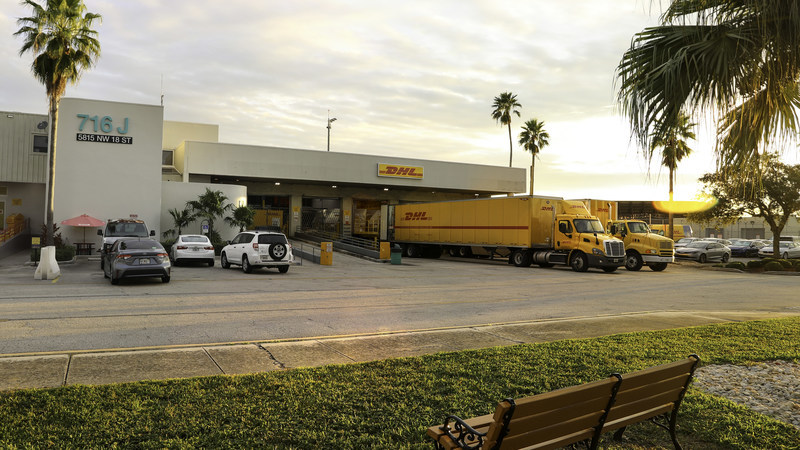