Miami Dolphins owner Stephen Ross signed a contract on Friday to purchase the Deauville Resort property in North Beach with plans to redevelop the property.

Ross has hired Frank Gehry, “one of the world’s greatest living architects,” to design the new project. The 93-year-old Gehry already walked the site on Sunday, according to the Herald.

The new project will include a hotel and condos.

In a statement, Ross said the new project will be “transformational,” “truly special,” and “iconic.” Gehry added that the development would become a “landmark.”

Mayo Dan Gelber said in an email to residents that he would propose a November ballot “that will give Steve the ability and flexibility to do something transformative.”

The existing Deauville building is in the process of being stripped of asbestos, and an implosion is planned. Asbestos removal is now scheduled to be complete by September, months later than originally expected.

Here’s the full letter sent by Mayor Gelber to residents:

Our city has struggled mightily to preserve the historic Deauville Hotel at 67th and Collins. Since it was damaged in an electrical fire five years ago, the owners allowed the vacant property to fall into substantial disrepair. It has been a horrible drag on North Beach. Anyone living in the neighborhood or walking by on the Beachwalk, knows it has only festered crime and blight in its shadow. Our city sued the owners repeatedly, but notwithstanding our best efforts the courts and building officials found the structure so deteriorated that demolition became the likely outcome. The last-ditch appeal brought by the Miami Design Preservation League to stop demolition was rebuffed last week, meaning demolition is all but a certainty.

So, what happens next? We need to be concerned that after it is demolished, the parcel will continue to sit vacant, remaining an eyesore and severely impairing any positive growth in the area potentially for years or even much longer. The challenge is that any redevelopment of this parcel would require enormous capital and commitment. I believed finding someone willing to invest and develop it in a responsible and thoughtful manner – and having the capacity to invest and risk so much – was very unlikely.

That was until last Friday, when a kid who grew up, literally, in North Beach took the first steps to purchase the property so that he could develop it in a manner that will bring his old neighborhood back, and give us a chance to make our own history.

Stephen M. Ross, developer and the owner of the Dolphins (and former North Beach kid), has signed documents that will allow him to acquire and control the parcel. Steve’s track record in pursuing and executing on transformative projects, like New York’s Hudson Yards and the Deutsche Bank Center (formerly the Time Warner Center), make him the ideal choice for this site. And, incredibly, he has already retained one of the world’s greatest living architects – Frank Gehry – to design the project. Gehry is also no stranger to our city, as he designed our iconic New World Symphony center.

Steve is committed to making sure his design pays suitable homage to the original Deauville and wants to assure the entire neighborhood benefits. He is not looking to increase density but needs more flexibility in the design possibilities. He wants to do something special and beautiful for his old neighborhood. Something we all will be proud of.

That is why, I will be asking our City Commission to place on the November ballot for your consideration a measure that will give Steve the ability and flexibility to do something transformative.

There are still issues that need to be resolved. I think it is critical that any agreement would require the maximum number of living units to be significantly less than what is currently allowed. Also, I would not support any development unless I know that Steve will remain the developer. There are too many examples of folks buying and flipping parcels for quick payoffs, leaving the city with undeveloped and vacant properties for too many years. I also think we should expect some community benefits that we will negotiate for.

All of these issues can be addressed. Steve does not want to do a dense project, and he does not want to simply flip this parcel. I believe he is genuinely excited about delivering something we will love in the neighborhood he grew up in, and his use of one of the world’s premier architects in Frank Gehry, unmistakably makes that point.

Some have demanded that the city and its Boards should require that any redevelopment of the parcel only allow for a re-creation of the original Deauville. Nothing different and nothing more. While I appreciate that goal, it is entirely unrealistic and impractical to expect that result. If we hold out for that, the property will unquestionably remain undeveloped and vacant indefinitely.

The truth is, this is an opportunity to respect our history while still setting a path for our future that lifts the neighborhood and delivers something extraordinary to our residents. The details will matter, of course, but we will all get a chance to vote on the measure in November as it will be on the ballot for your consideration.

What we do next matters, and this project allows us to create our own history.

So, thanks for your interest in the city we love. And stay tuned. 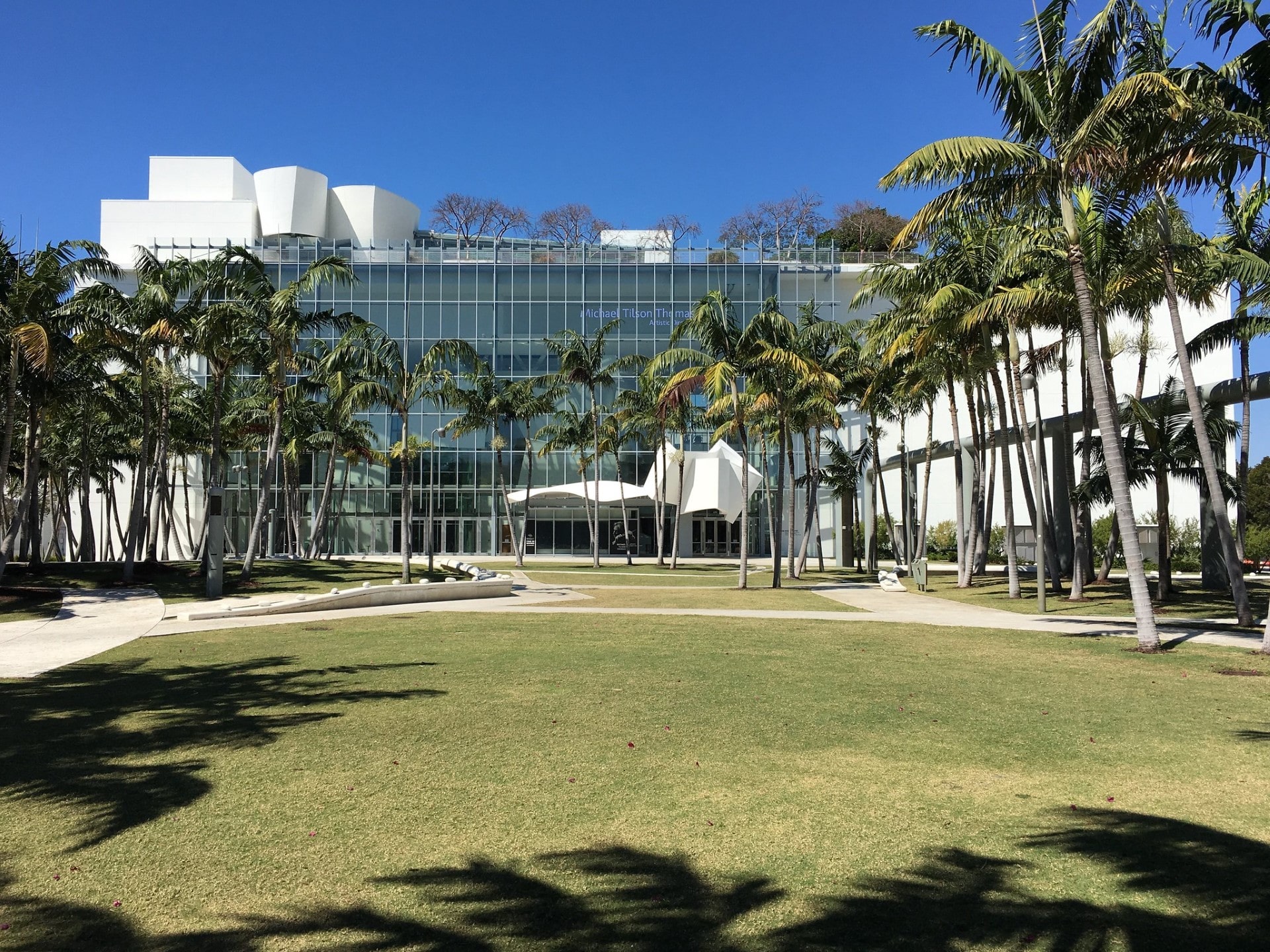 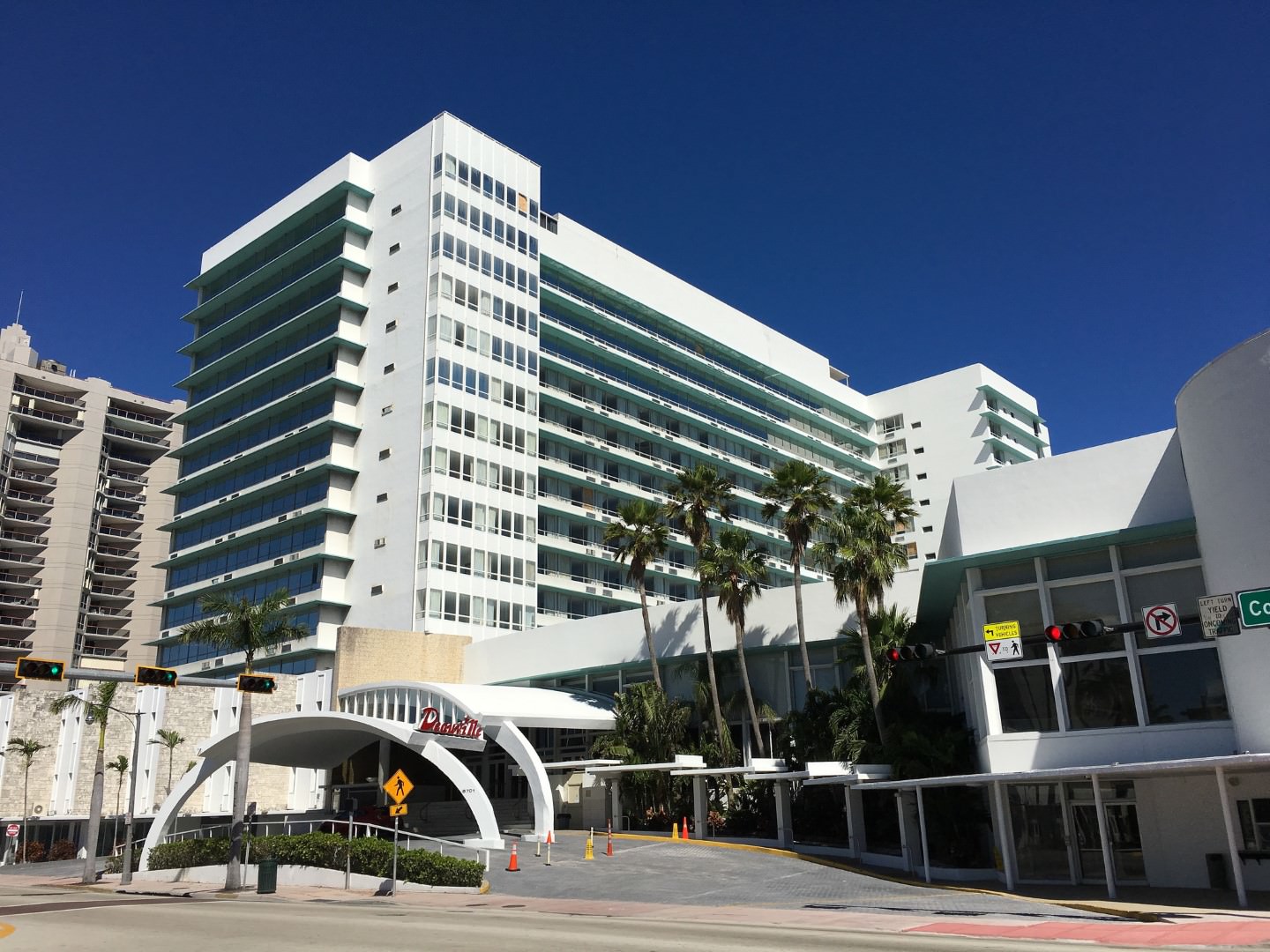