The developers of the 57-story Elysee tower have been granted a construction loan.

JPMorgan Chase granted a $138 million to Two Roads Development, after nearly half of 100 units planned were pre-sold, according to The Real Deal.

Prices range from $1.5 million to over $10 million, with unusually large unit sizes starting at 2,300 square feet.

The tower boasts a unique “telescoping” design by Arquitectonica, making it wider at top than at bottom.

Vertical construction began in June, and completion is scheduled for 2020. 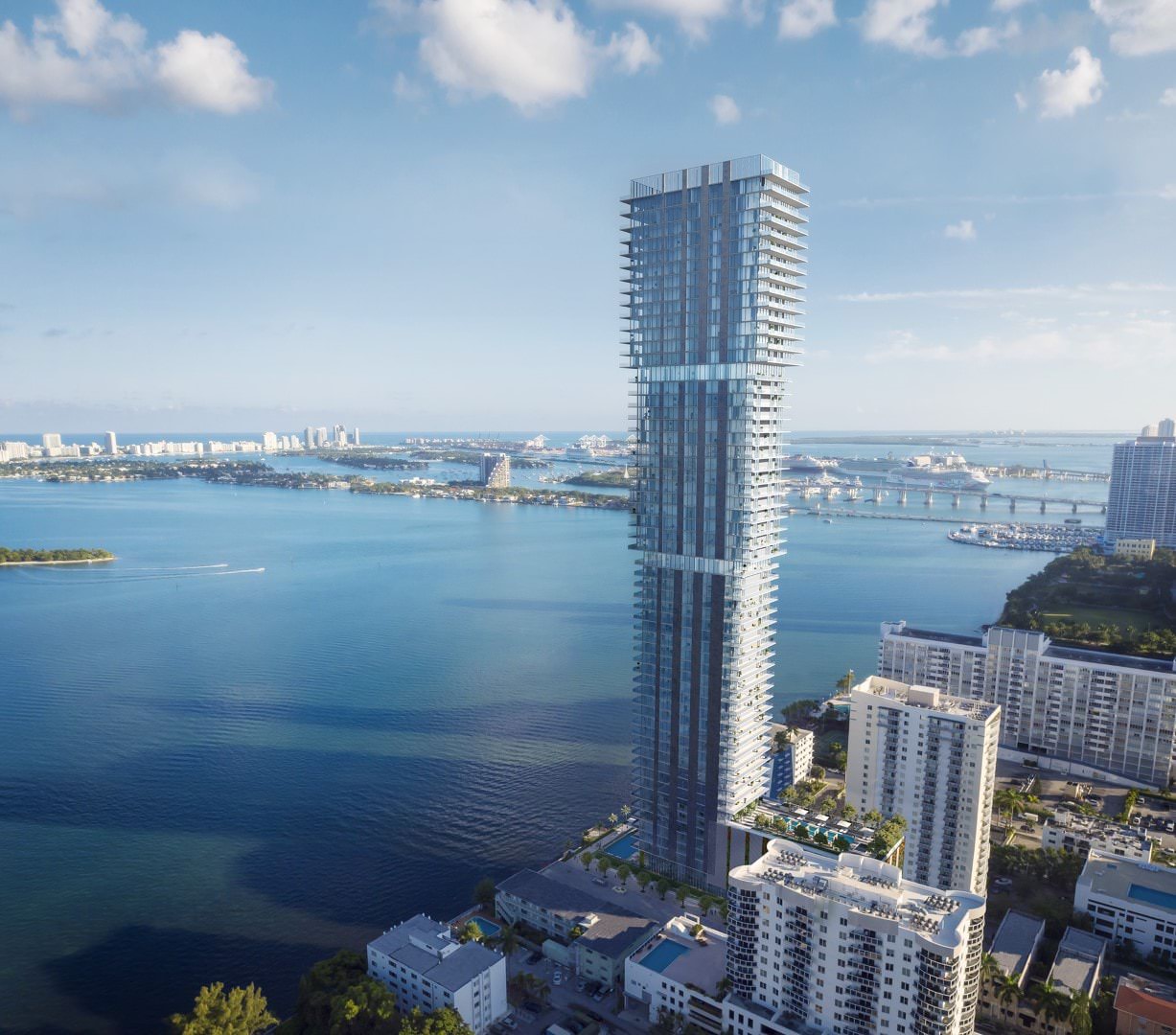 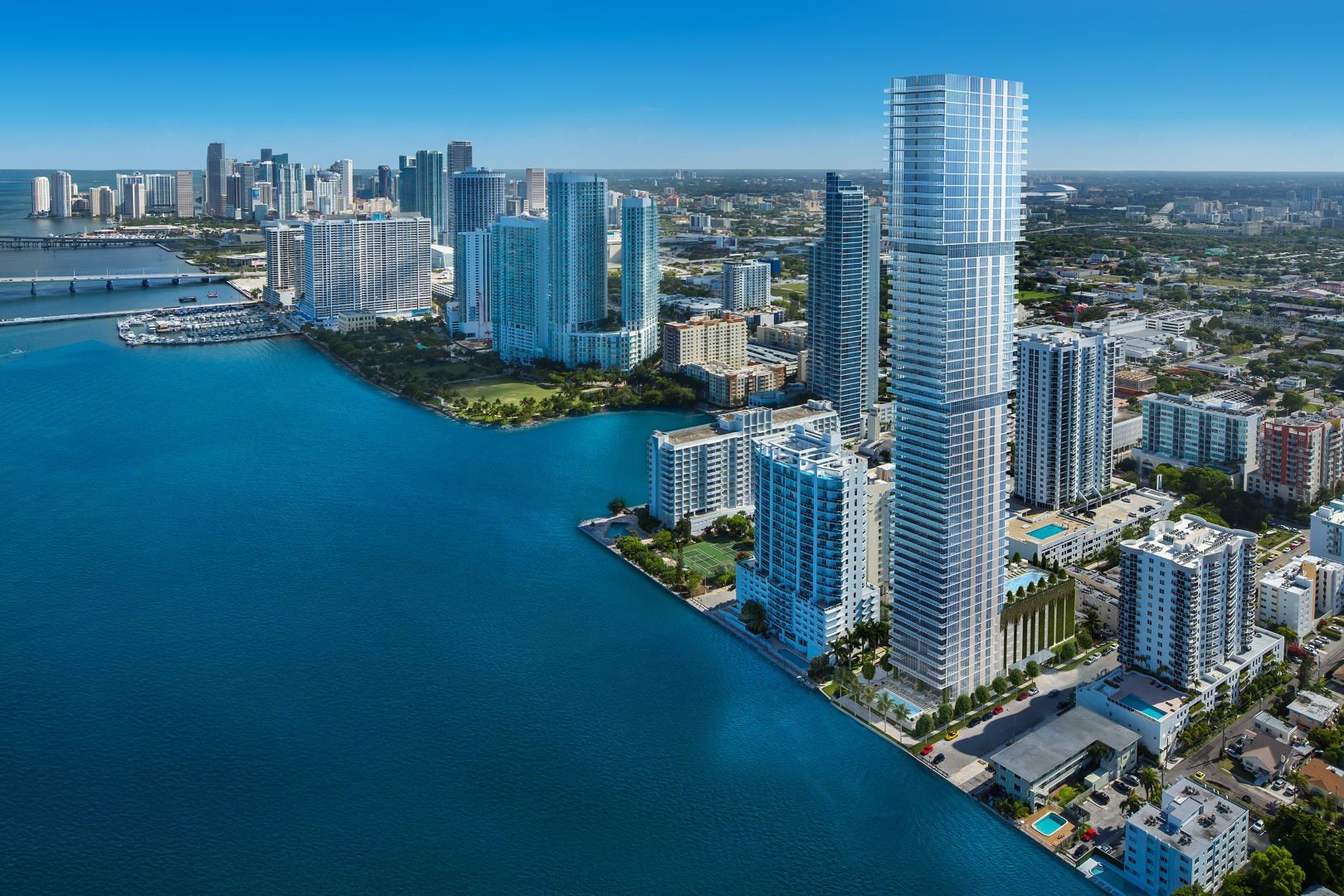