Fifteen Group has closed on the purchase of the downtown Miami FedEx ship center.

The property is across the street from the Lynx site.

“This prime development parcel at the heart of a dynamic international gateway market generated a tremendous amount of interest from developers, as well as investors seeking in-place yield,” said Gerard Yetming, Senior Vice President, CBRE Capital Markets, Multifamily. “With six large and transformative urban infill developments slated for the Greater Downtown area, 200 South Miami is at the core of one of the most vibrant real estate markets in the country.”

As an optimal site for a condominium, apartment community, or mixed-use project within Miami’s walkable “live/work/play” downtown, 200 South Miami features Miami21 zoning of T6-80, to allow for a total density of 1,390 units. While the site currently hosts a four-story, 85,907-square-foot building, proposed designs suggest it could accommodate a 1.7 million square-foot building with 1,020 units and 974,804 square feet of salable condominiums.

Located between the on-and-off ramps for Interstate-95, 200 South Miami benefits from easy access to major South Florida arteries and 148 feet of frontage on Miami Avenue, a primary north/south thoroughfare in the Downtown/Brickell submarket. A signed agreement with the City of Miami gives a future developer the right to provide a direct access ramp to the adjacent Third Street Metromover Station platform. 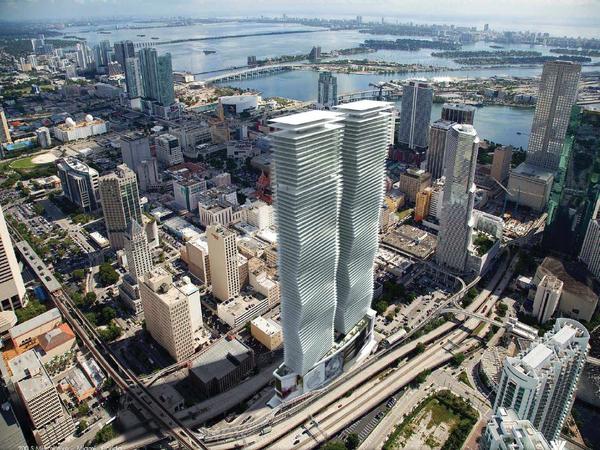 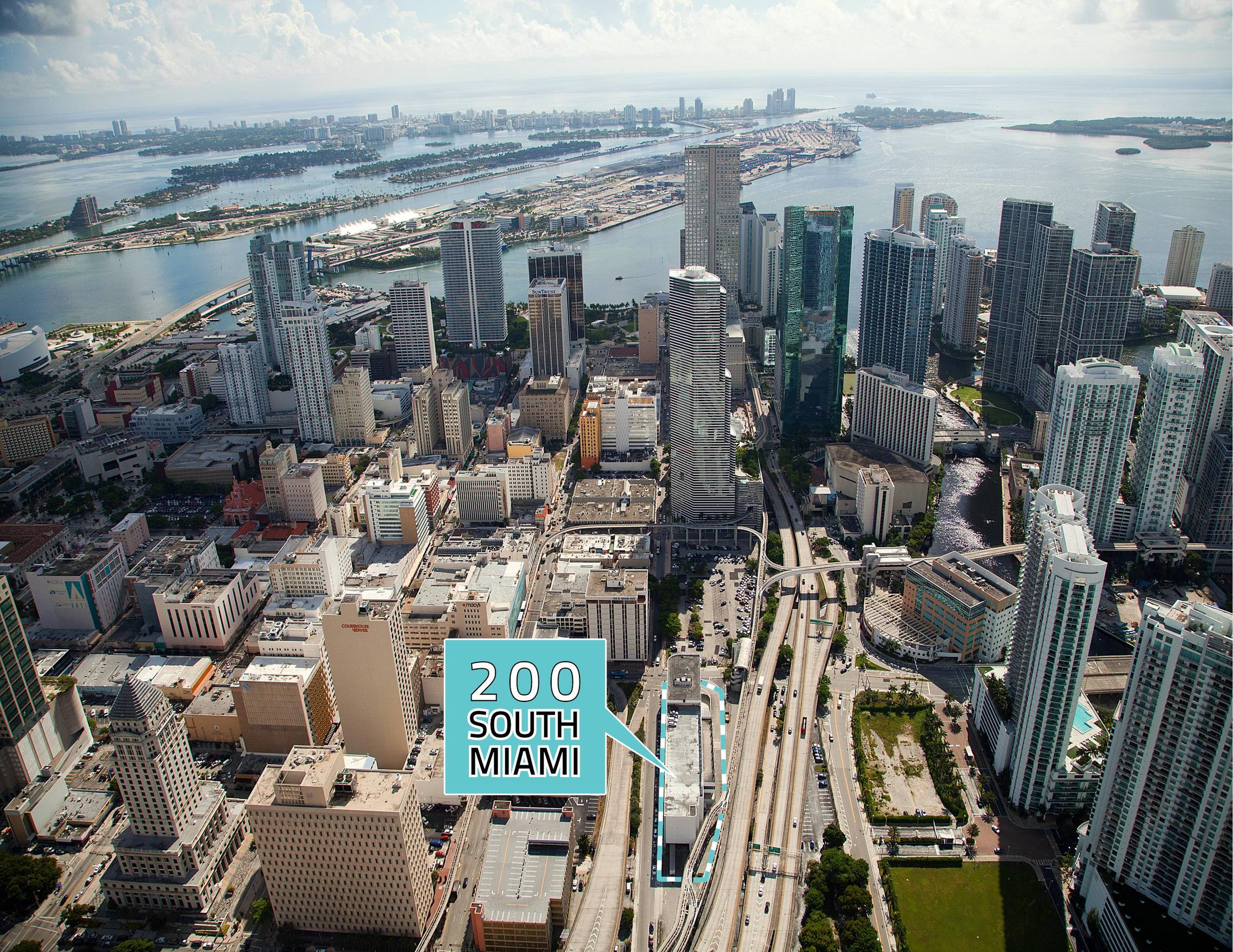