Downtown Miami Baywalk Now Connected From I-395 To Miami River

The newly opened baywalk adds a connection from Parcel B behind the Miami Heat’s FTX Arena to Museum Park, which the city renamed Maurice Ferre Park.

Fences were removed from the new baywalk last week, according to Ryan RC Rea.

With the newly opened stretch, pedestrians can now walk along the bay on on uninterrupted path from behind the Perez Art Museum next to I-395 all the way to the Miami River.

Construction had been underway since at least 2019.

Soon, the baywalk will be extended even further, after commissioners voted last month to spend millions on planning a pedestrian bridge to connect the baywalk past I-395 to the Resorts World Miami property and north into Edgewater.

The new pedestrian bridge may even become a destination unto itself. The city is considering a $20 million plan that would create an iconic design for the new bridge meant to become a gathering place. 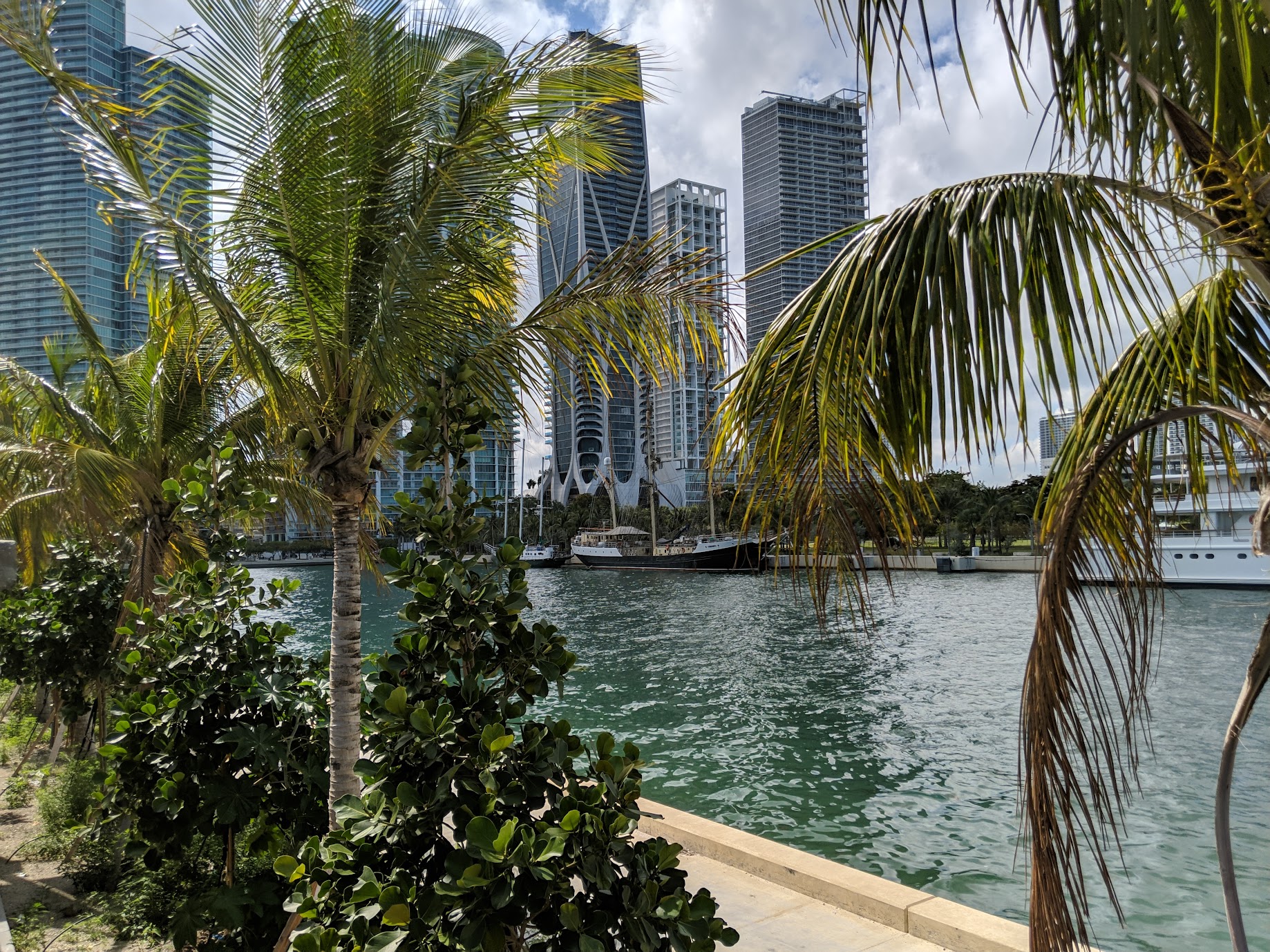 The barriers are down and for first time *ever* you can walk from the mouth of the #Miami River to North edge of Museum Park along a continual Baywalk.

We have MUCH more work to do (Under 395 🙄 and Edgewater) but this is PROGRESS and I’ll take it!@kenforflorida pic.twitter.com/dIaONrx0Qv