Up to 23.7 million square foot could be developed on the Metrocenter properties, the county says.

One of the main priorities in evaluating bids will be whether the proposals are of world-class urban design, including excellence in architecture, walkability, and if they are transit-oriented (Metrorail, Metromover, Brightline and others are either at or adjacent to the properties).

The county will also evaluate whether proposals are of the highest and best use, with uses such as housing, commercial, hospitality, and retail that contribute to the economic base of the area.

The properties up for redevelopment include the controversial Philip Johnson-designed Cultural Center, where up to 4.3 million square feet could be developed alone.

A 15-story tower across from the Cultural Center at 140 W. Flagler St. is in the process of demolition and is also included in the Metrocenter project.

The historic Dade County Courthouse is not included in the Metrocenter development. Although the courthouse is due to move to a new building next door, a sale is already in process, with adaptive-reuse of the 1925 structure a requirement rather than demolition and redevelopment, the county said.

Other properties on the list include those now being used for surface parking or garages, with others underdeveloped.

The tallest height that is permitted on the properties range from 550 to 750 feet due to aviation restrictions.

To view the full Metrocenter Request For Proposals, click here. 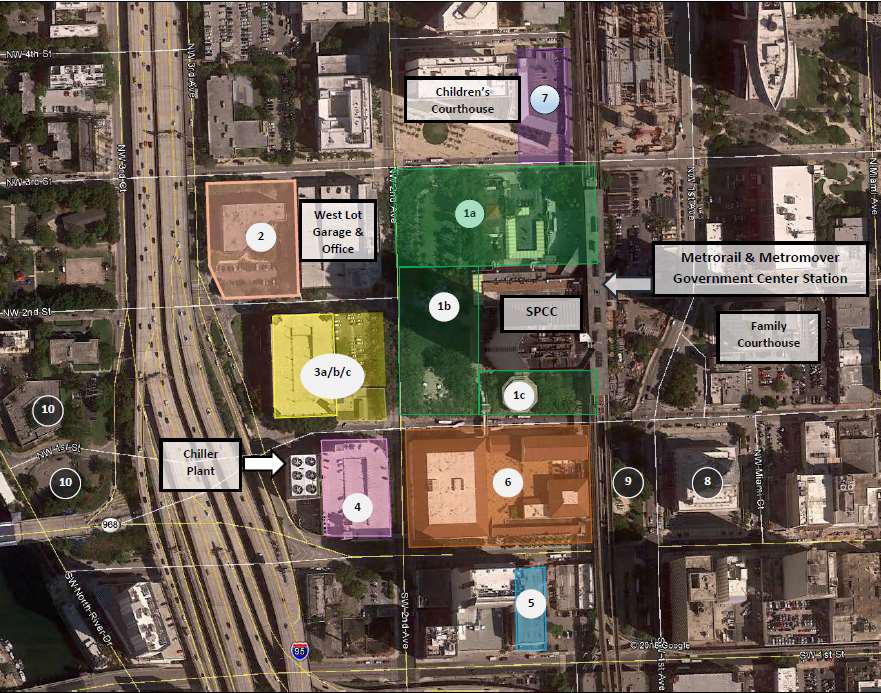 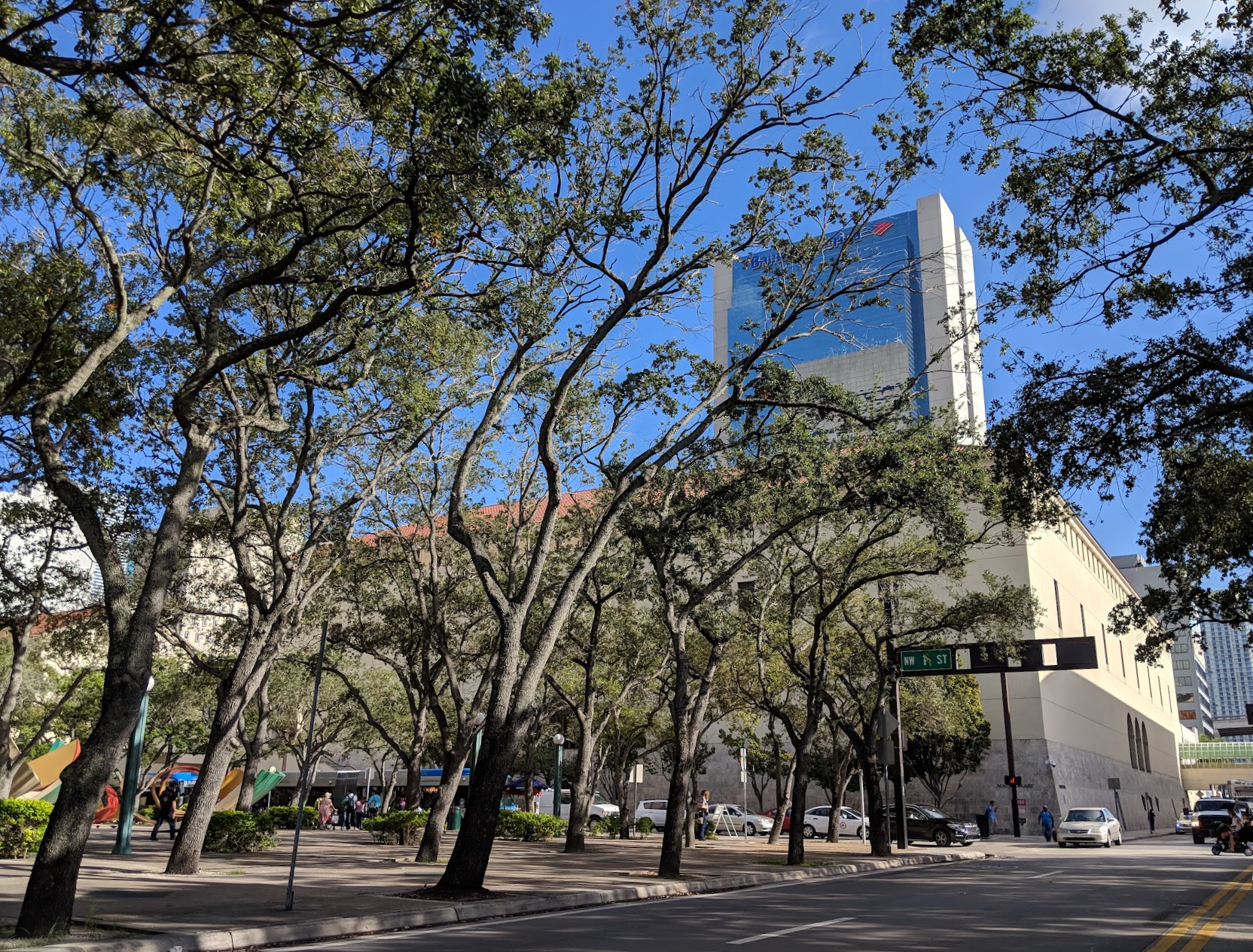