The $185M Riverside Wharf complex has moved into the construction permitting phase.

Records shows a construction permit was applied for on December 22, with plans submitted on January 4 and now in review.

A private provider is being used for plan review and inspections, according to Building Department records.

There is no contractor attached to the permit as of yet.

The permit filing roughly matches the specs previously announced for the project:

The developers said in August that they plan to break ground in the second quarter of 2023.

The Wharf Miami will close temporarily when construction begins, and will reopen permanently within the new development upon completion.

MV Real Estate Holdings in conjunction with Driftwood Capital and Merrimac Ventures are the developers.

Cube3 architects is designing the complex. 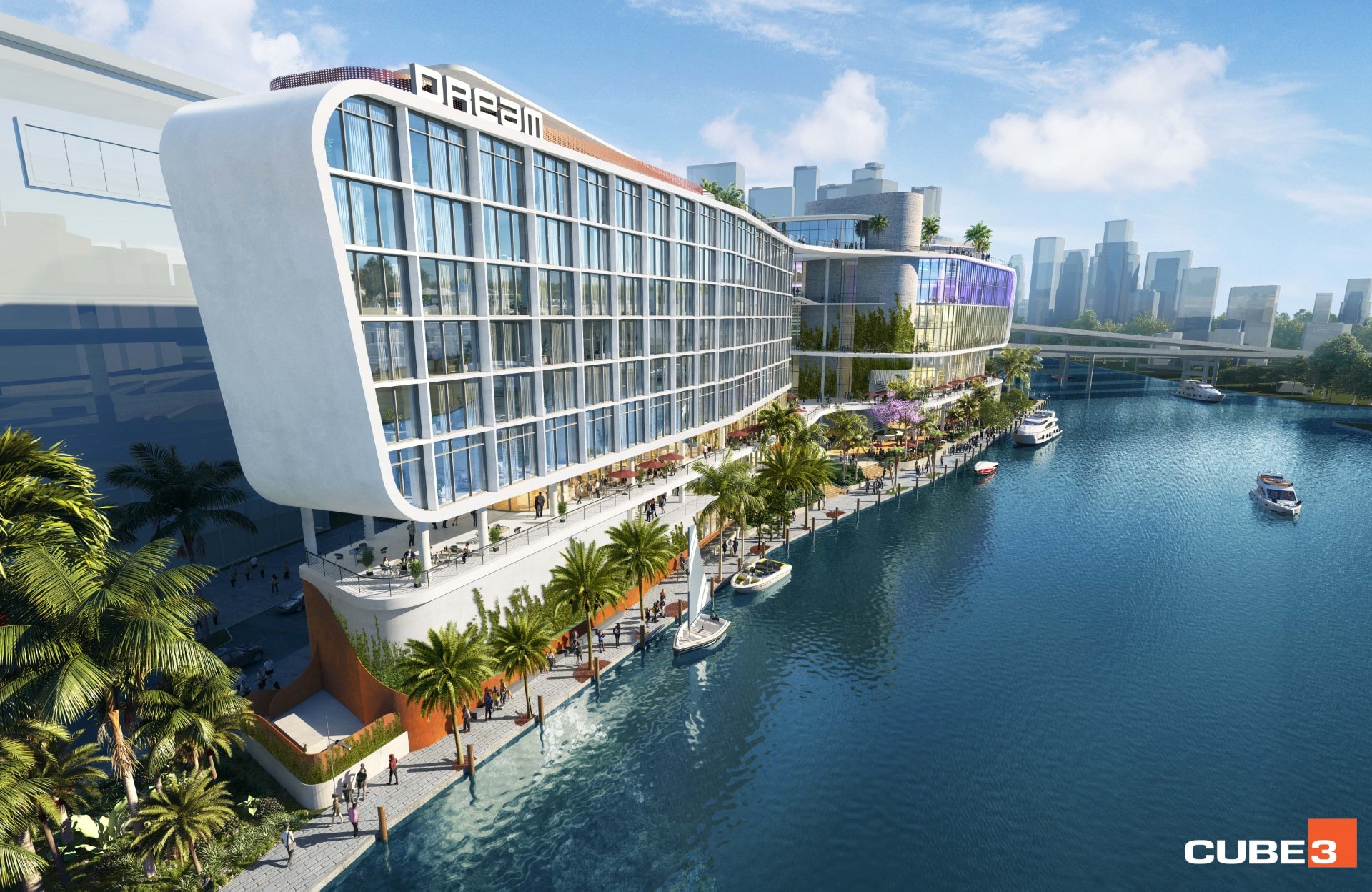 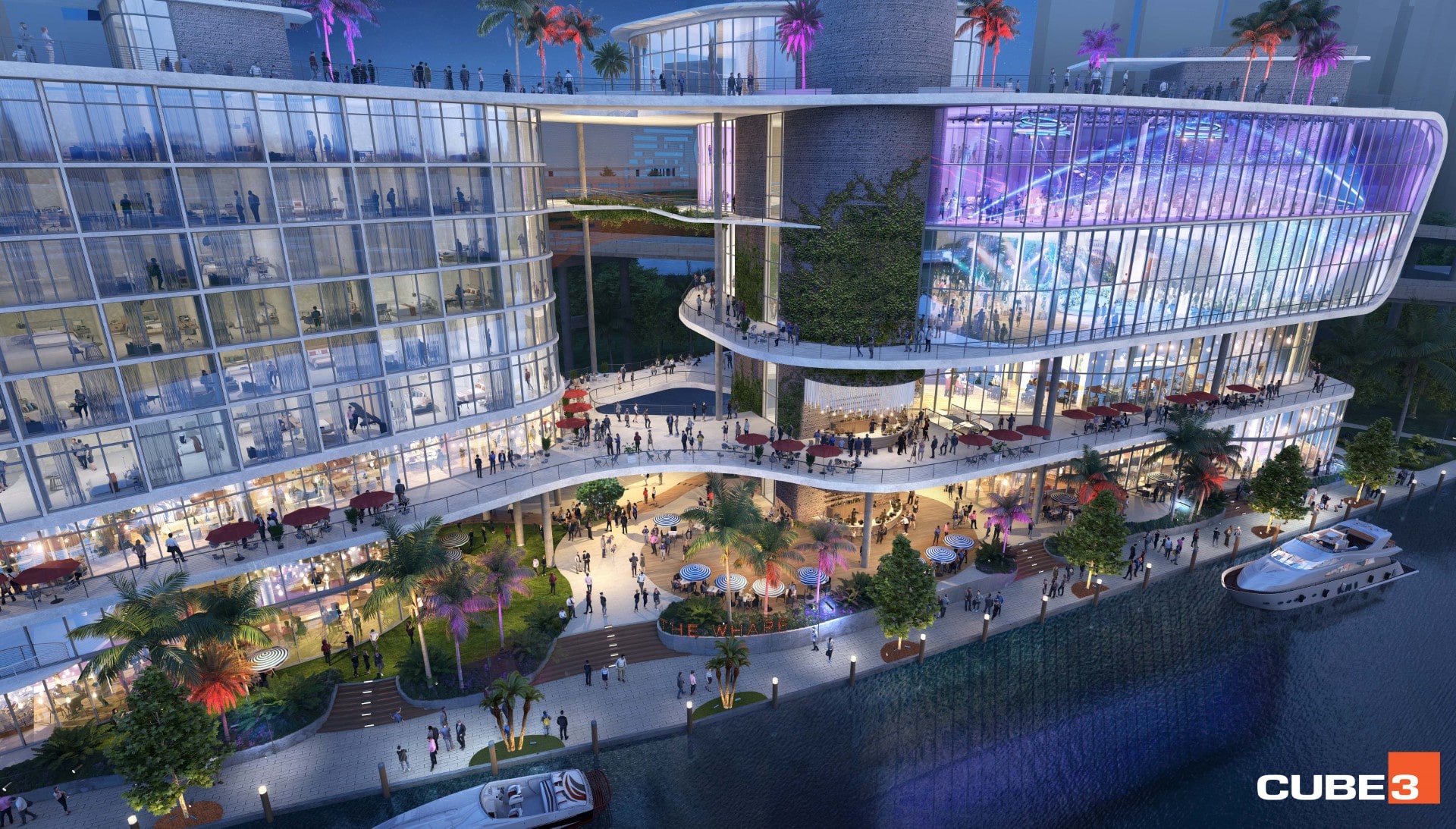 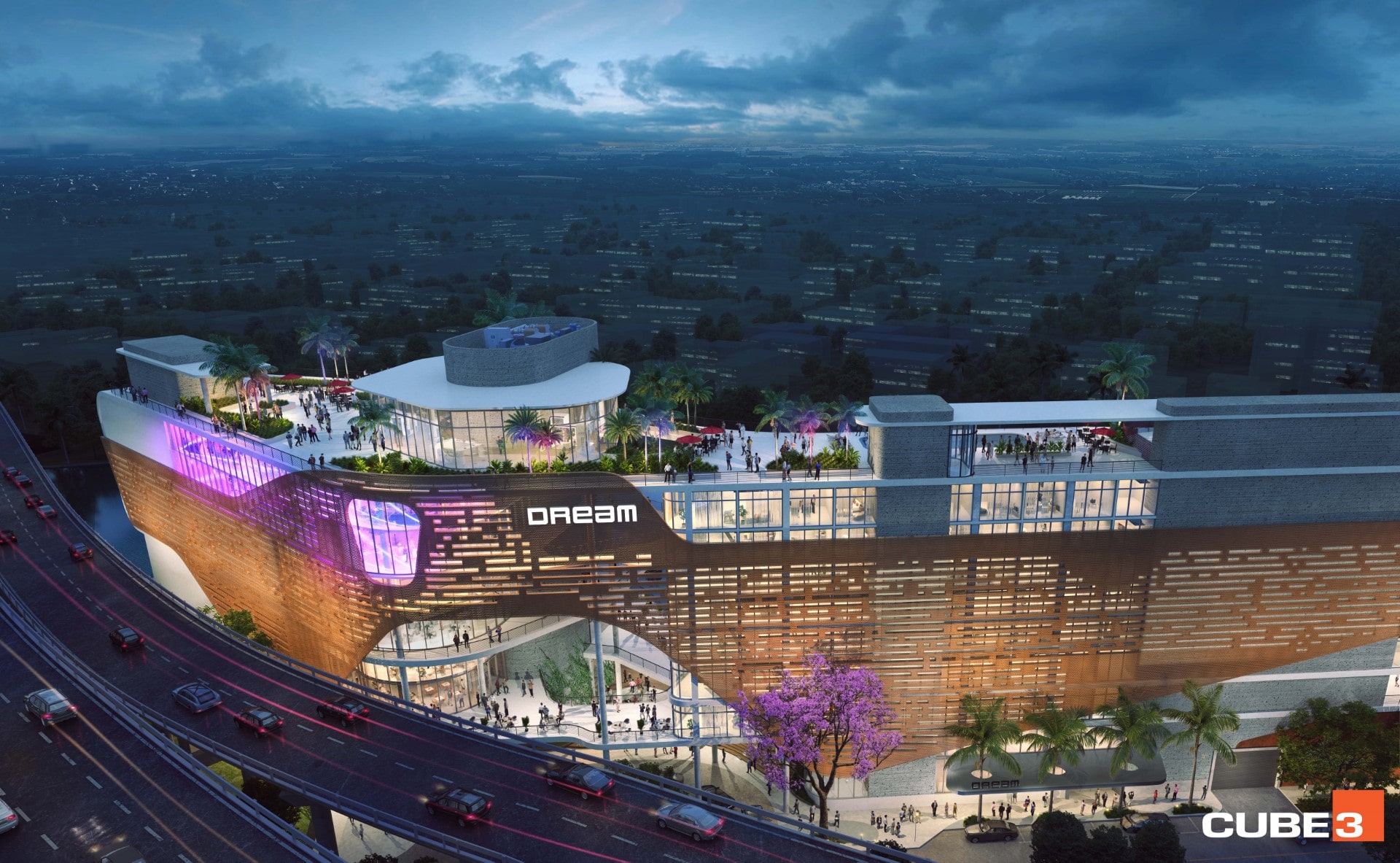 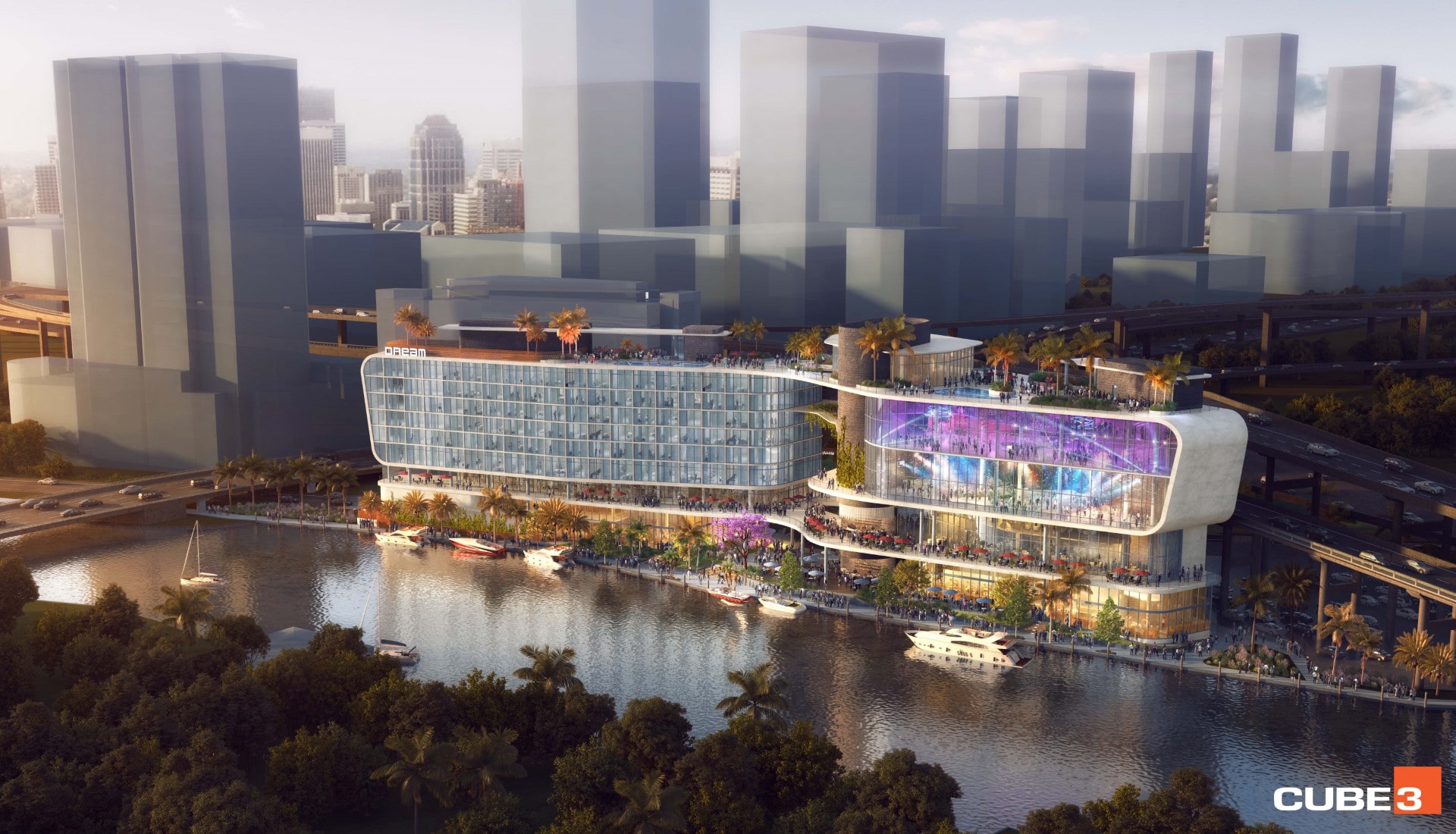 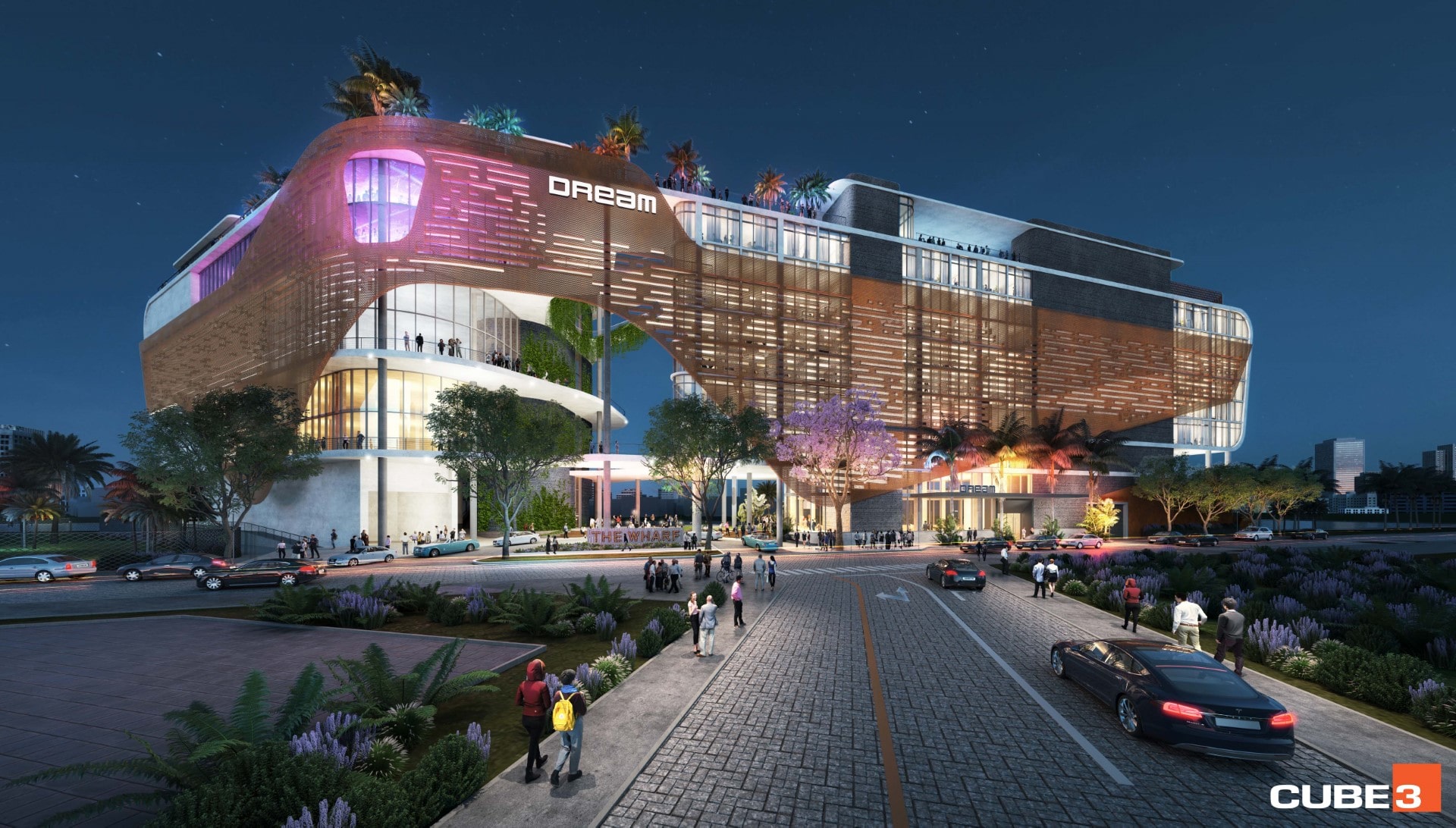 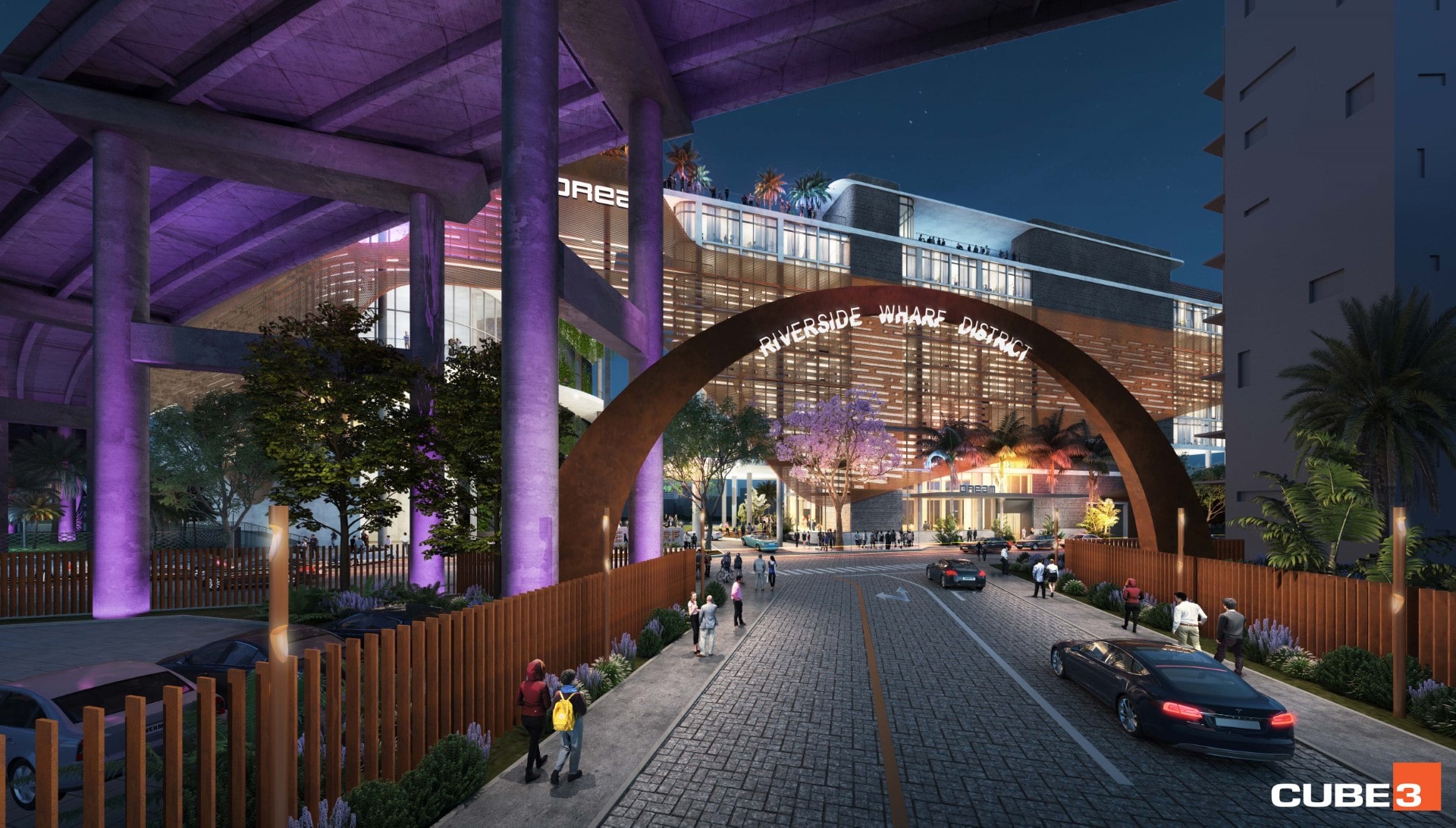