The under-construction Time Century Jewelry Center in downtown Miami has announced it has signed a tenant.

Freddy’s Certified Diamonds & Fine Jewelry, which has been operating since 1975, will relocate into the new building from another part of downtown Miami.

“We are excited to expand our store in this rapidly growing city and look forward to being part of Miami’s new premier jewelry center,” said Howard Steinlauf, co-owner of Freddy’s.

The former Metro Mall building is undergoing a gut renovation to accommodate the new jewelry mall.

Once completed, Time Century will include four floors of luxury jewelry retail and wholesale space as well as four additional floors of offices.

The wholesale retail space currently available ranges from 500 to 2,000 square feet with rental rates ranging from $65 to $150 per square foot.

The $50 million renovation is being overseen by architect Kobi Karp, with Yair Levy’s Time Century Holdings LLC the developer.

Opening is scheduled for the second quarter of 2022. 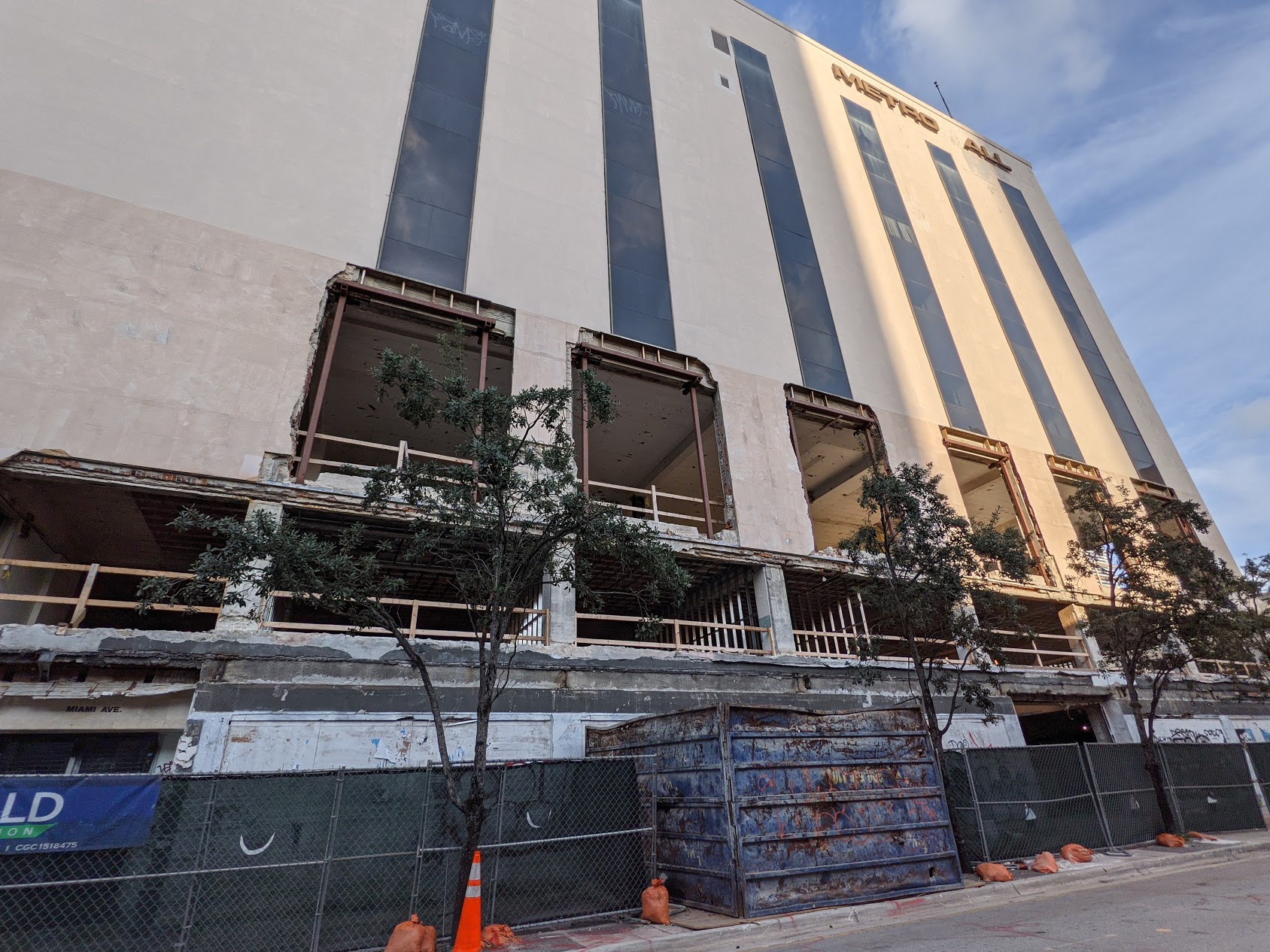 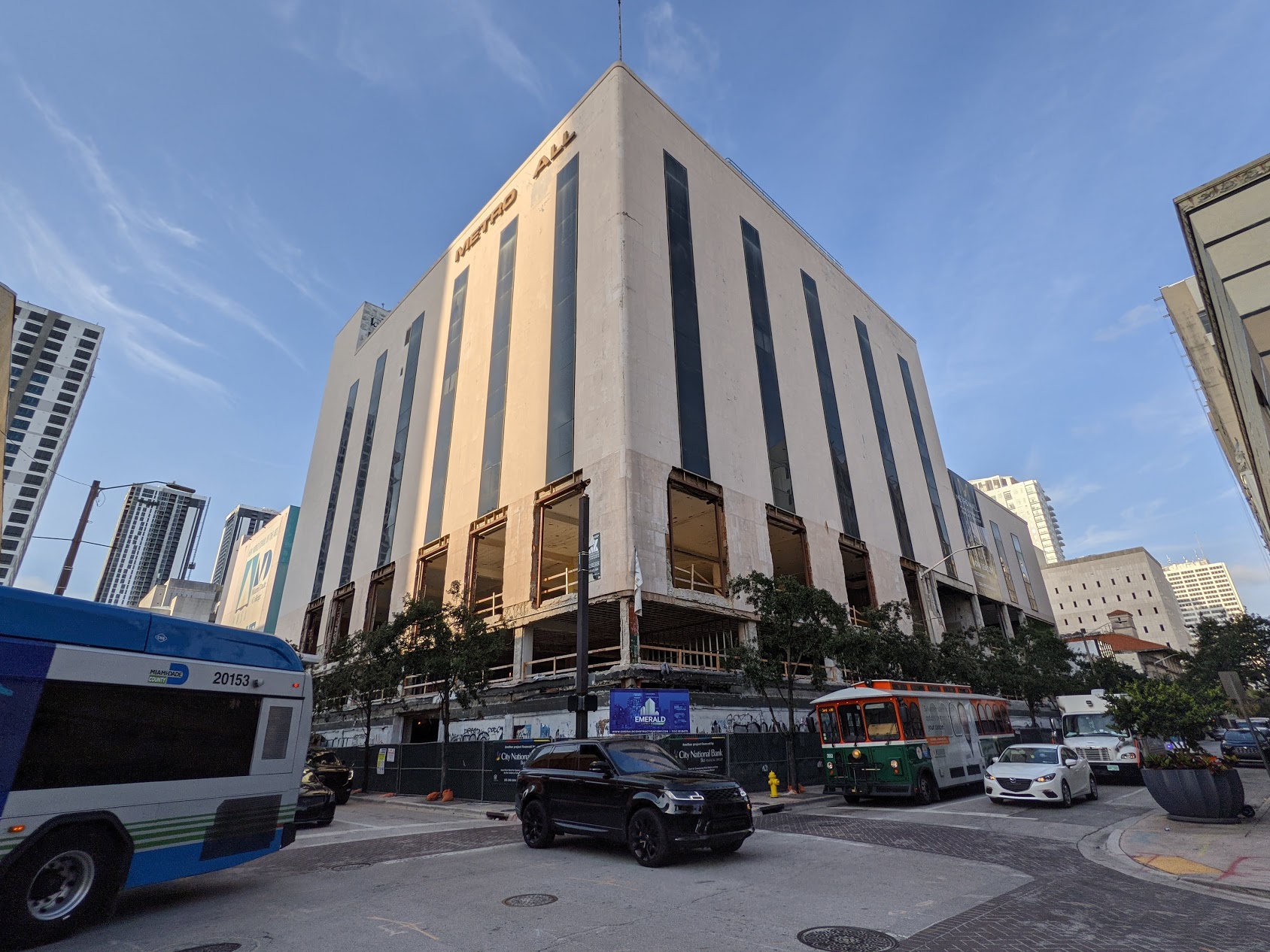 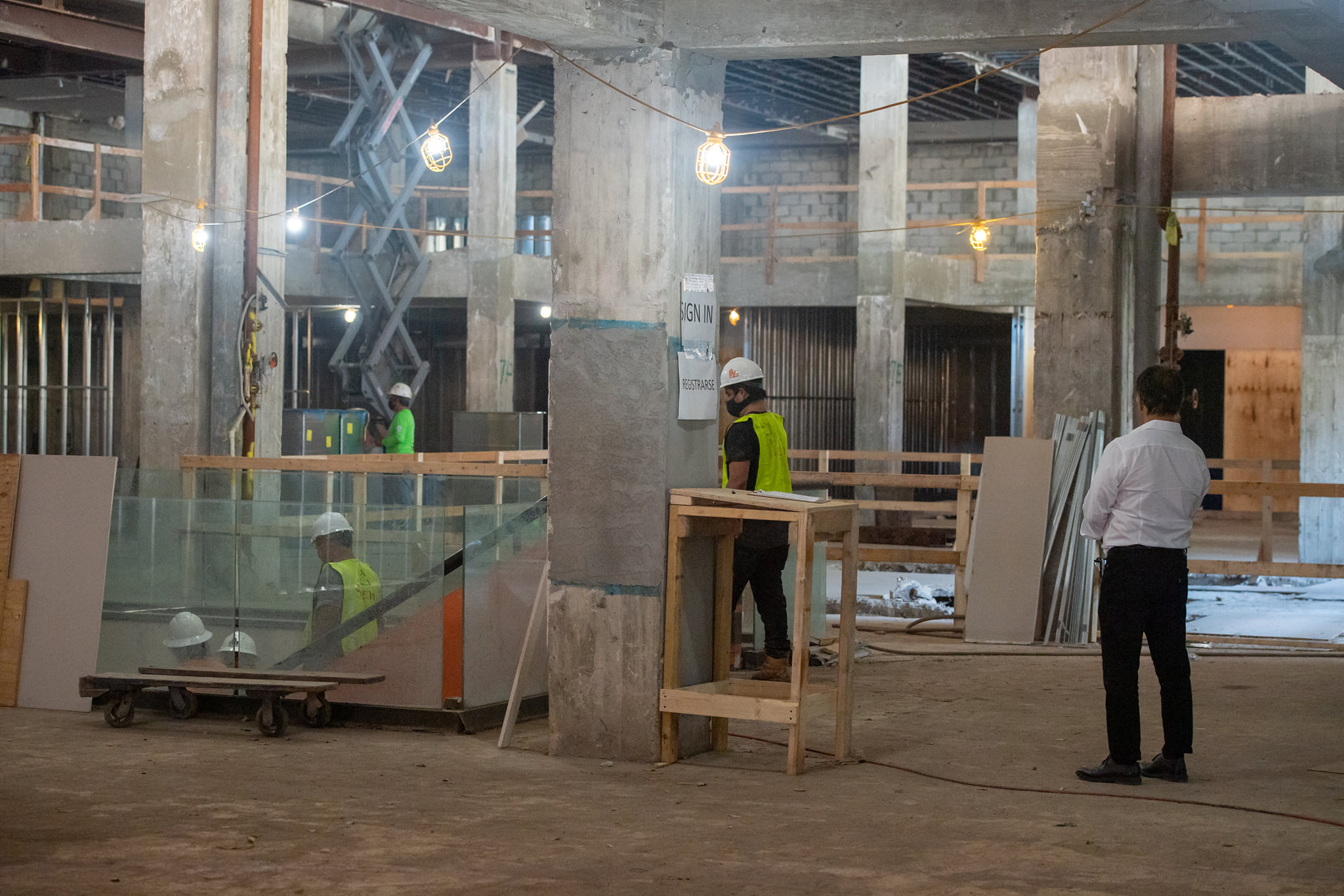 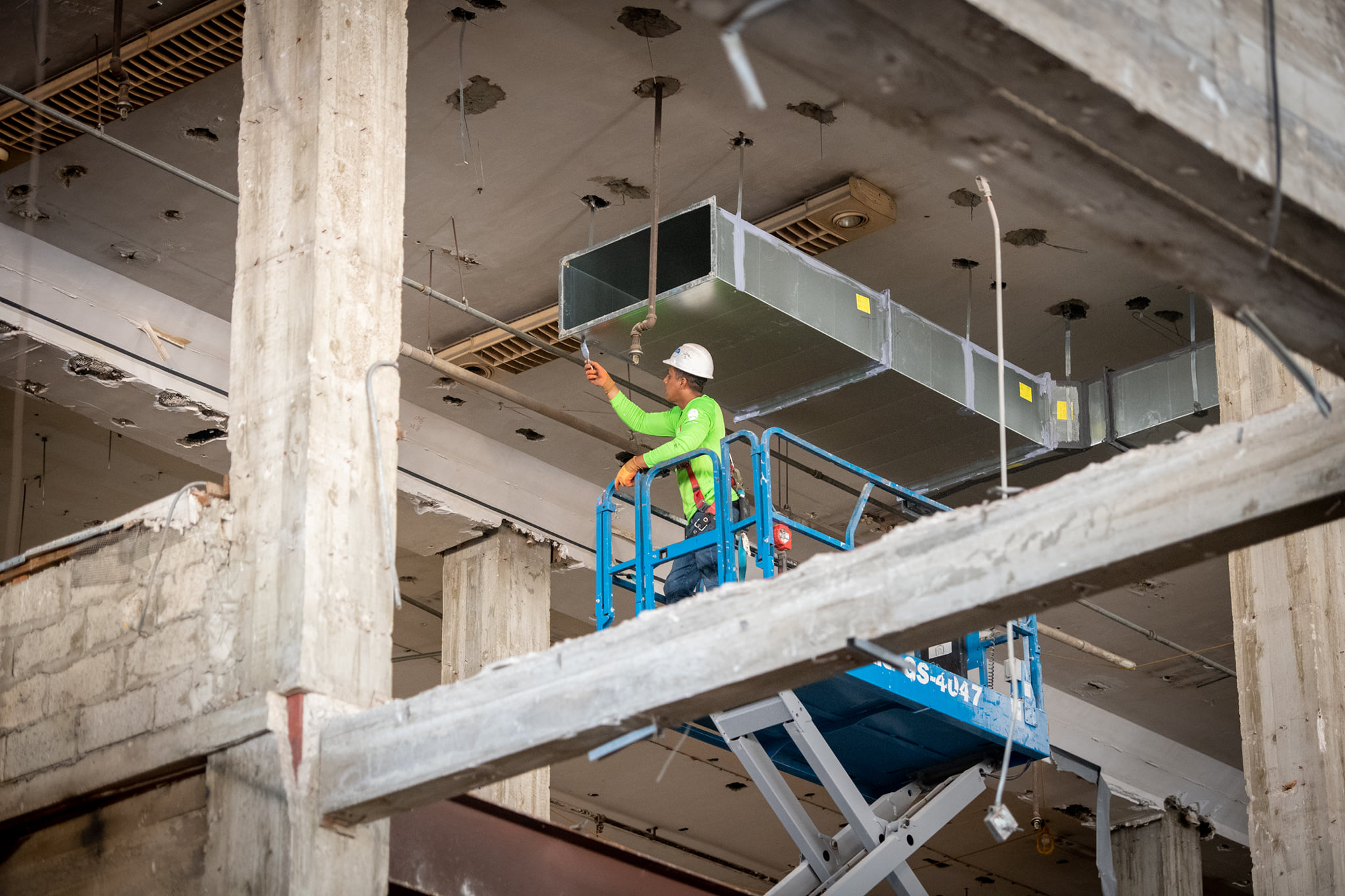 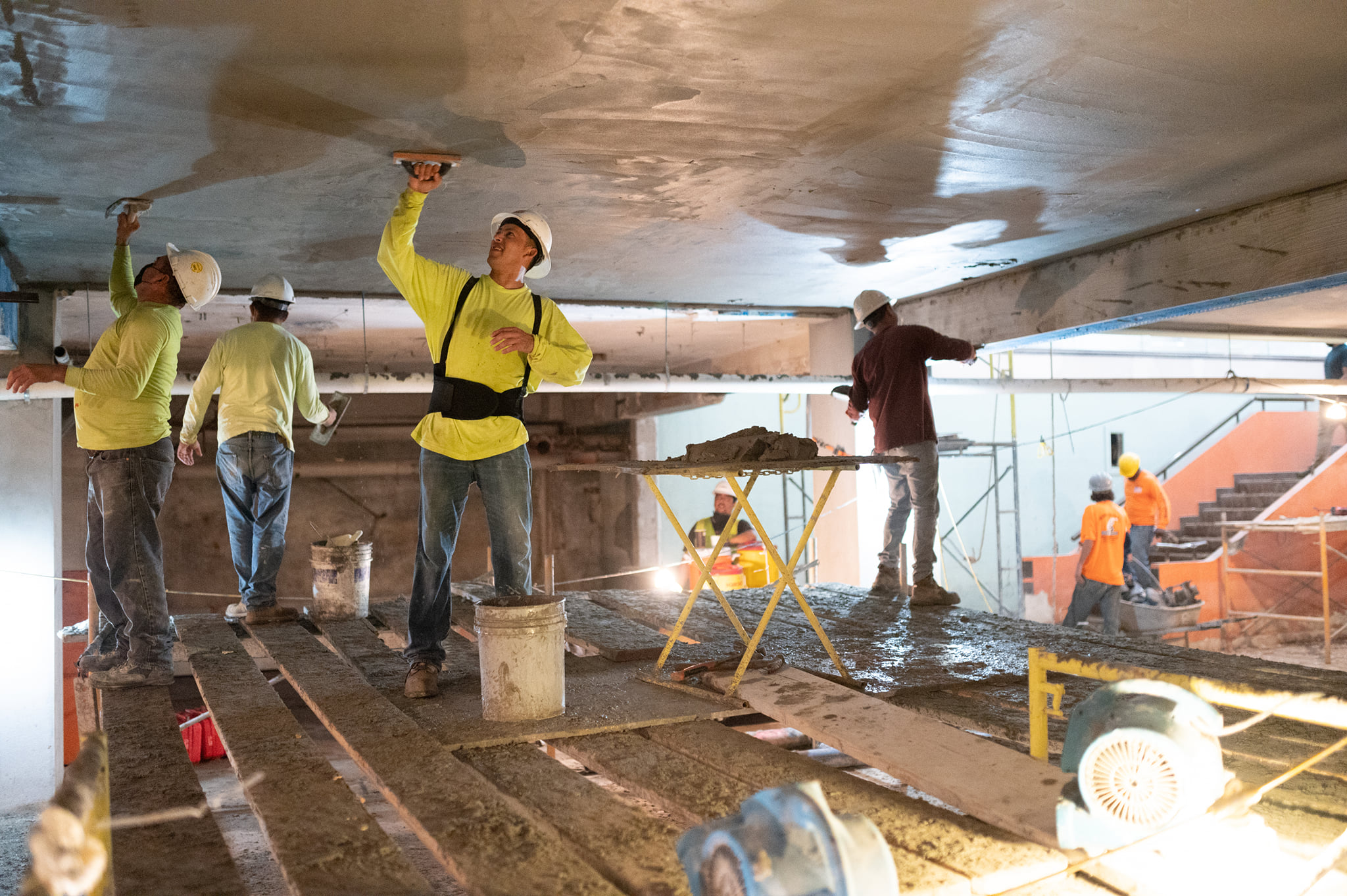 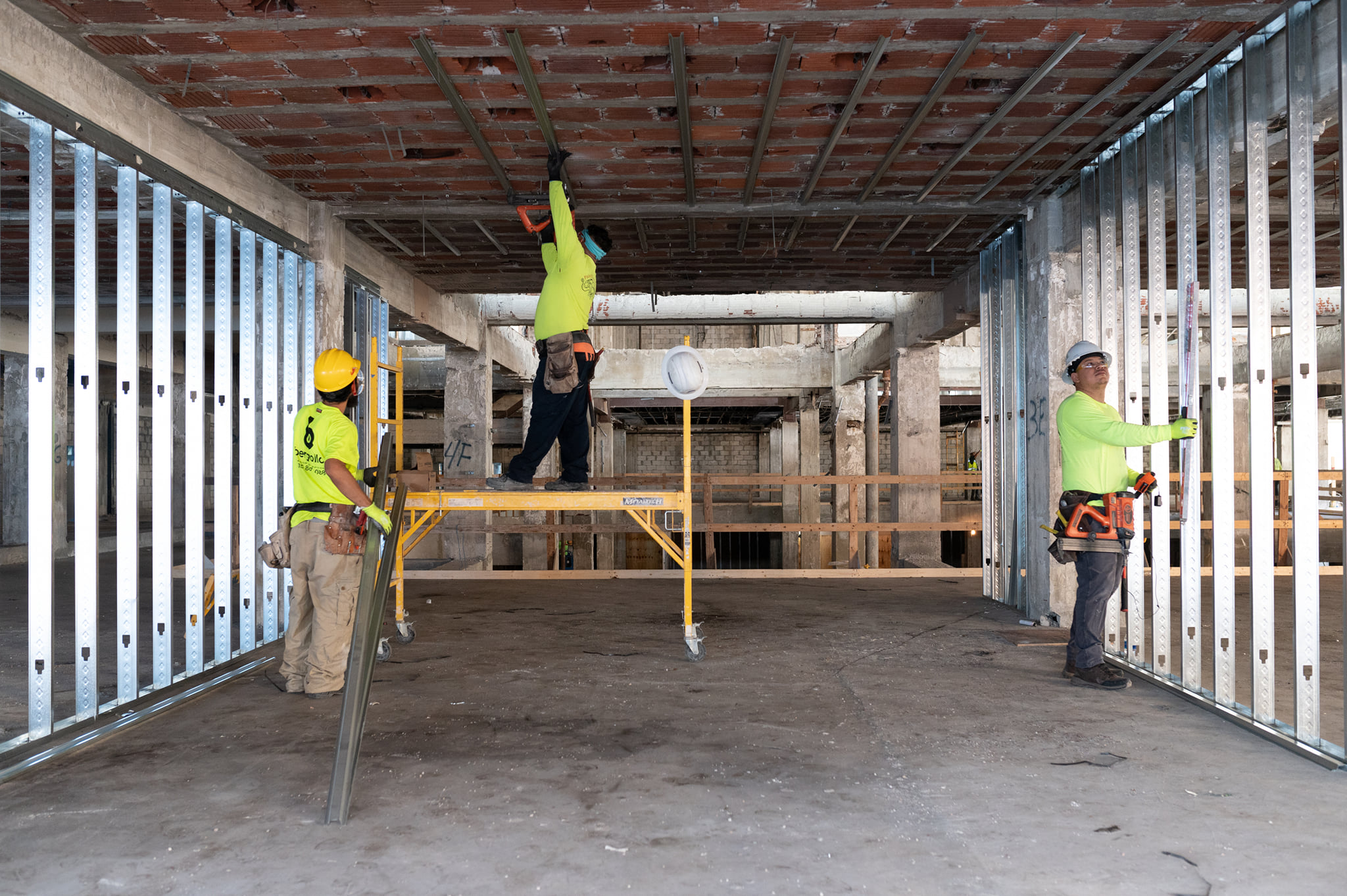 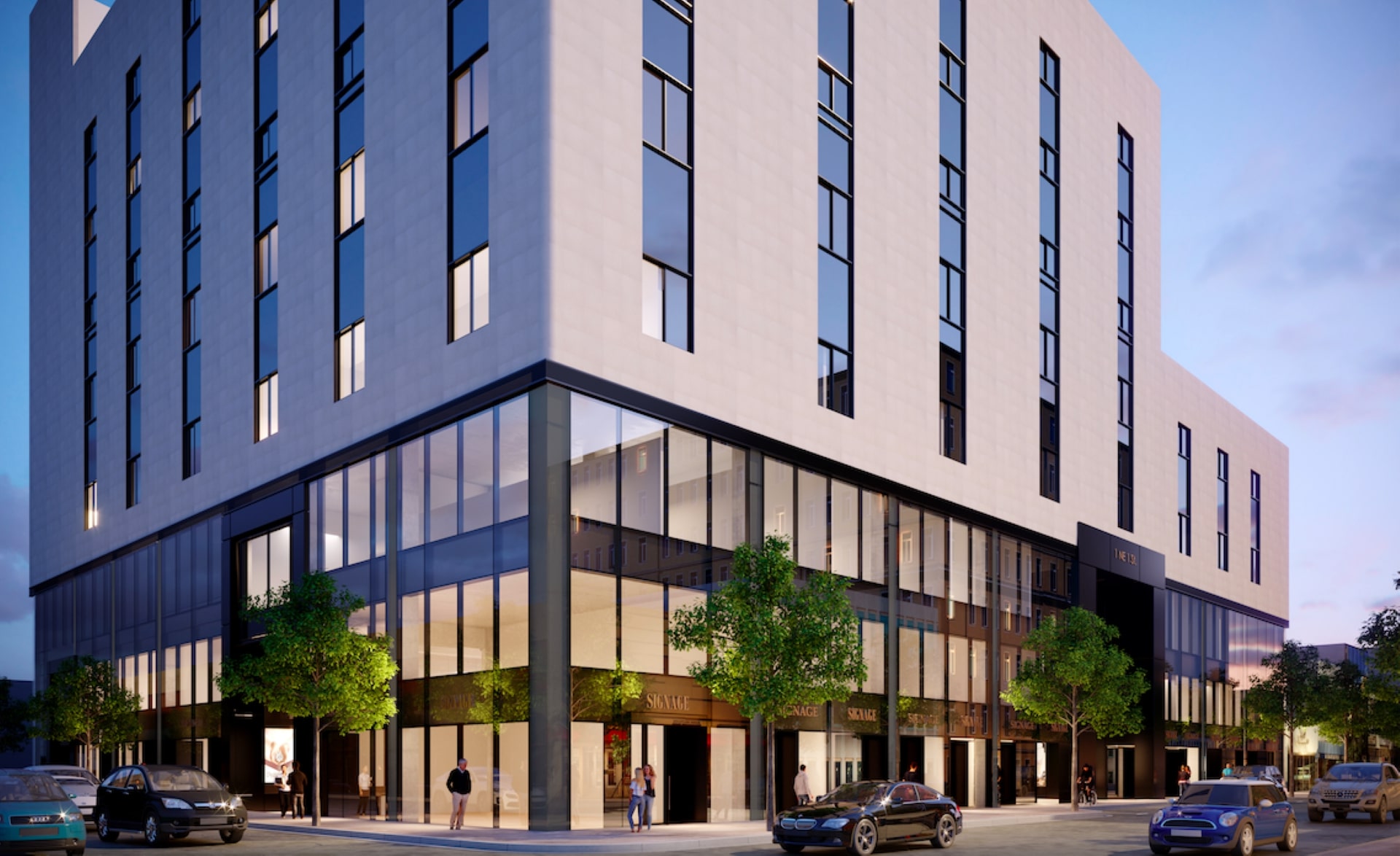 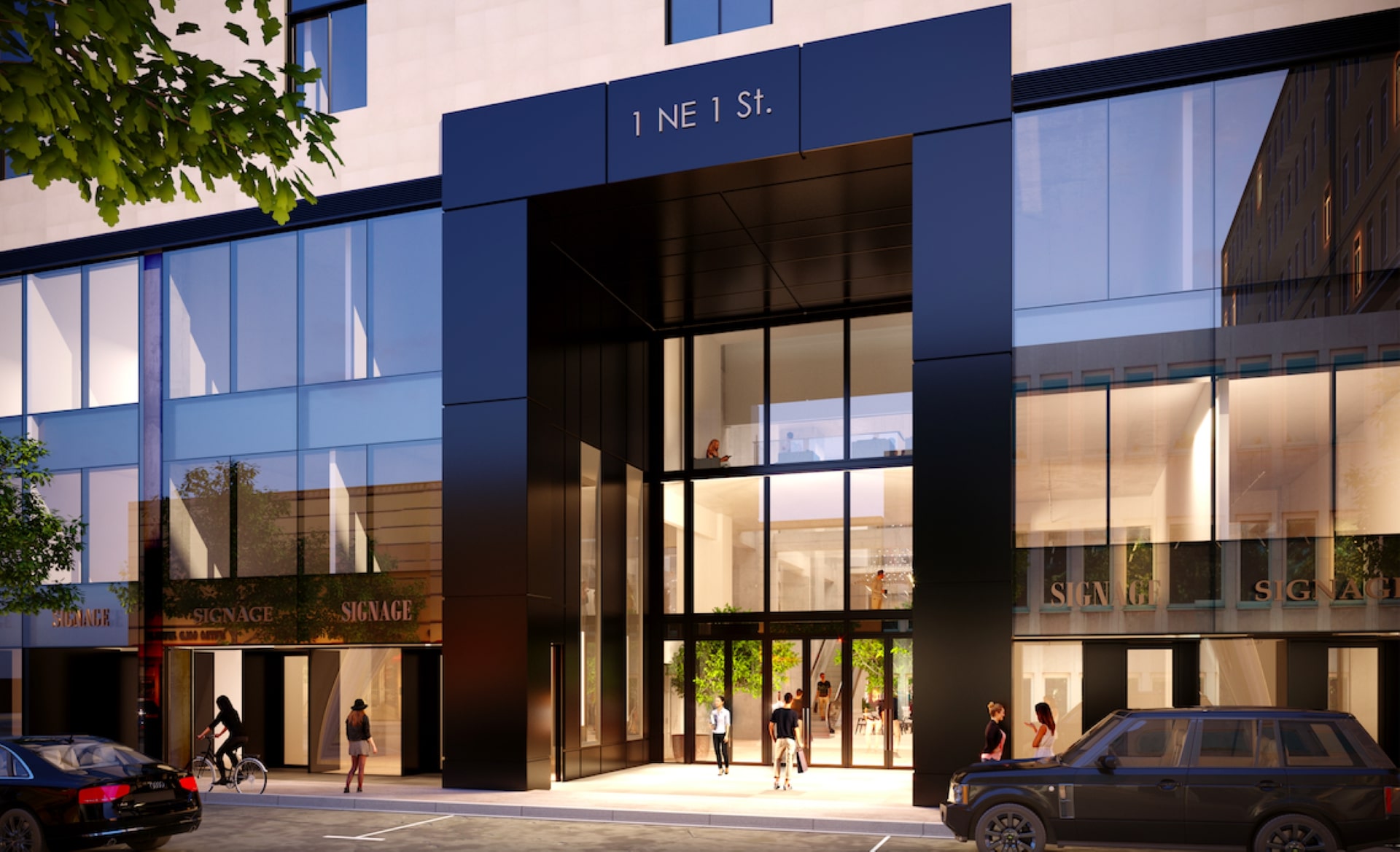 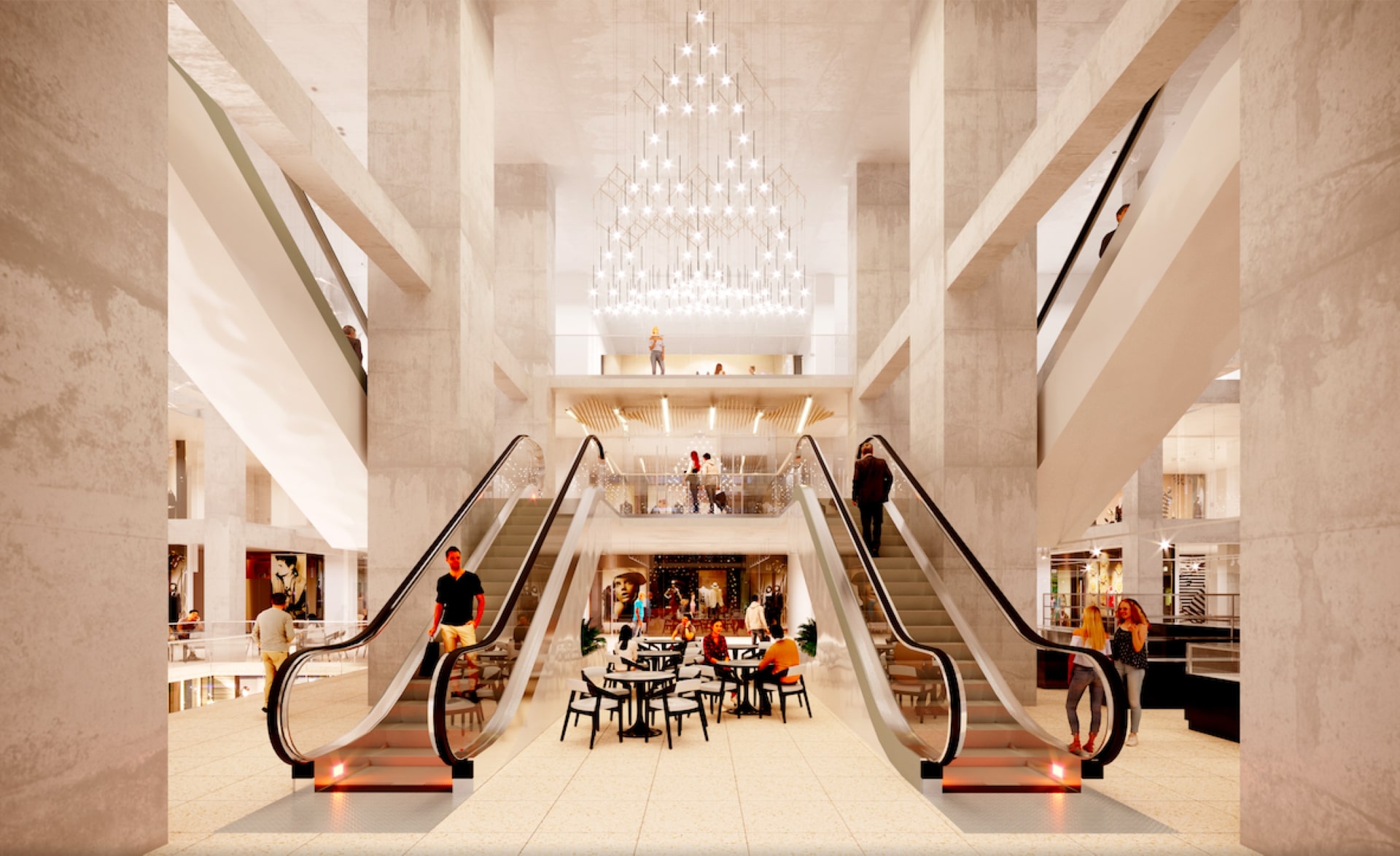