A construction permit is now nearly finalized to build out a new Ross store in the historic Burdines building (later Macy’s) in downtown Miami.

At least one other tenant could also be moving into the building, construction permits show.

Ross will spend around $3 million to build out 34,192 square feet of space, the permit states. It was initially filed in May, and was near approval yesterday.

A second permit for the Burdines building was filed in June to build out 3,174 square feet of retail space, but it isn’t clear who the tenant is.

Ross has a popular store at the nearby One Bayfront Plaza building, which is scheduled to be demolished to make way for a 92-story tower. 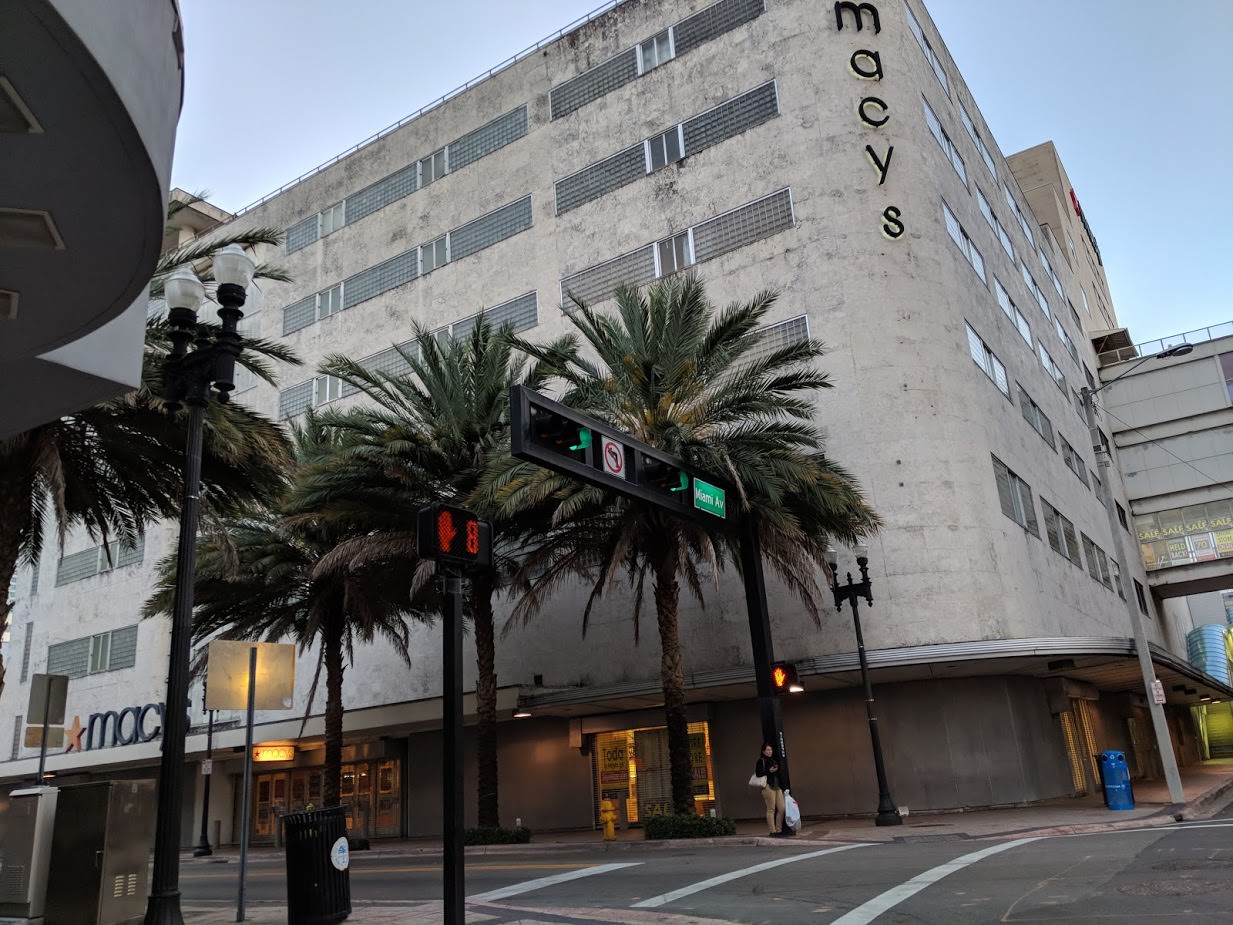 The store in 1926 (photo via Florida Memory: 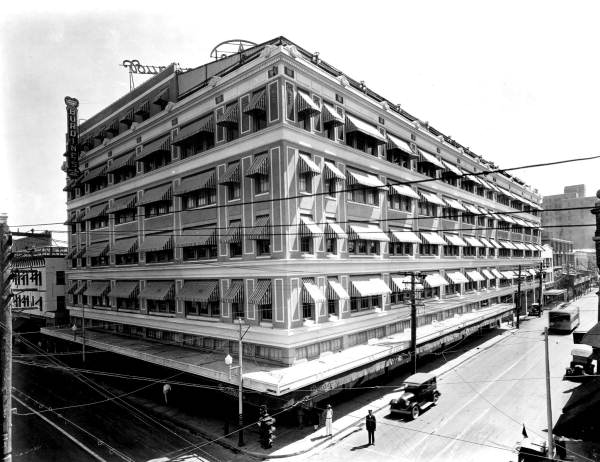 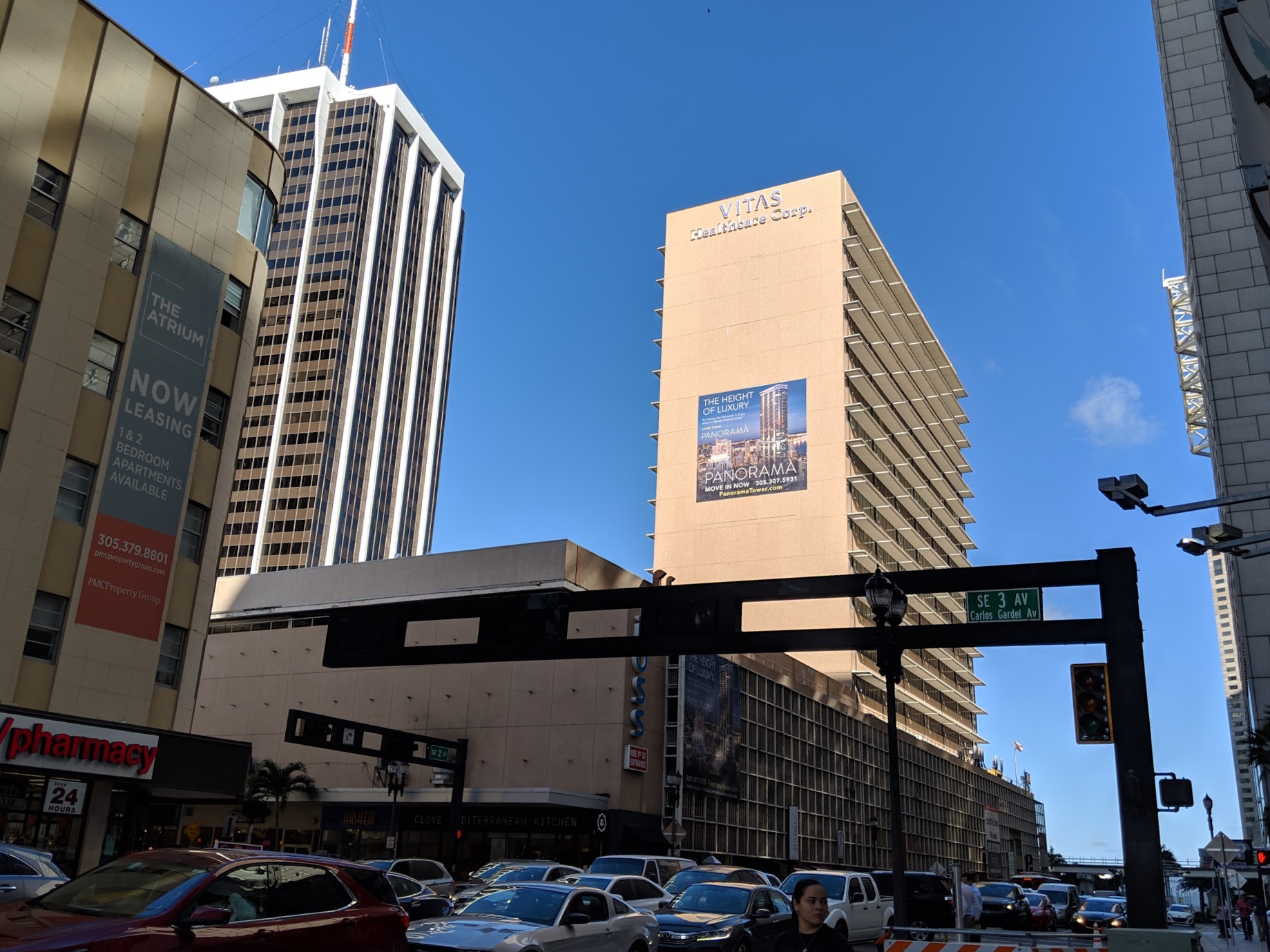