The restaurant will have two levels with 16,736 square feet of space, according to multiple reports.

Outdoor dining will also be available, with a ground floor patio and second floor terrace.

Inside will be a bar and an open kitchen.

Ramsay has also announced plans to open a Lucky Cat restaurant in the South of Fifth neighborhood of South Beach later in 2022.

The downtown Miami Met complex where Hell’s Kitchen will open already has several high-end restaurants: Novikov (in Met 1) and Boulud Sud (in Met 2). 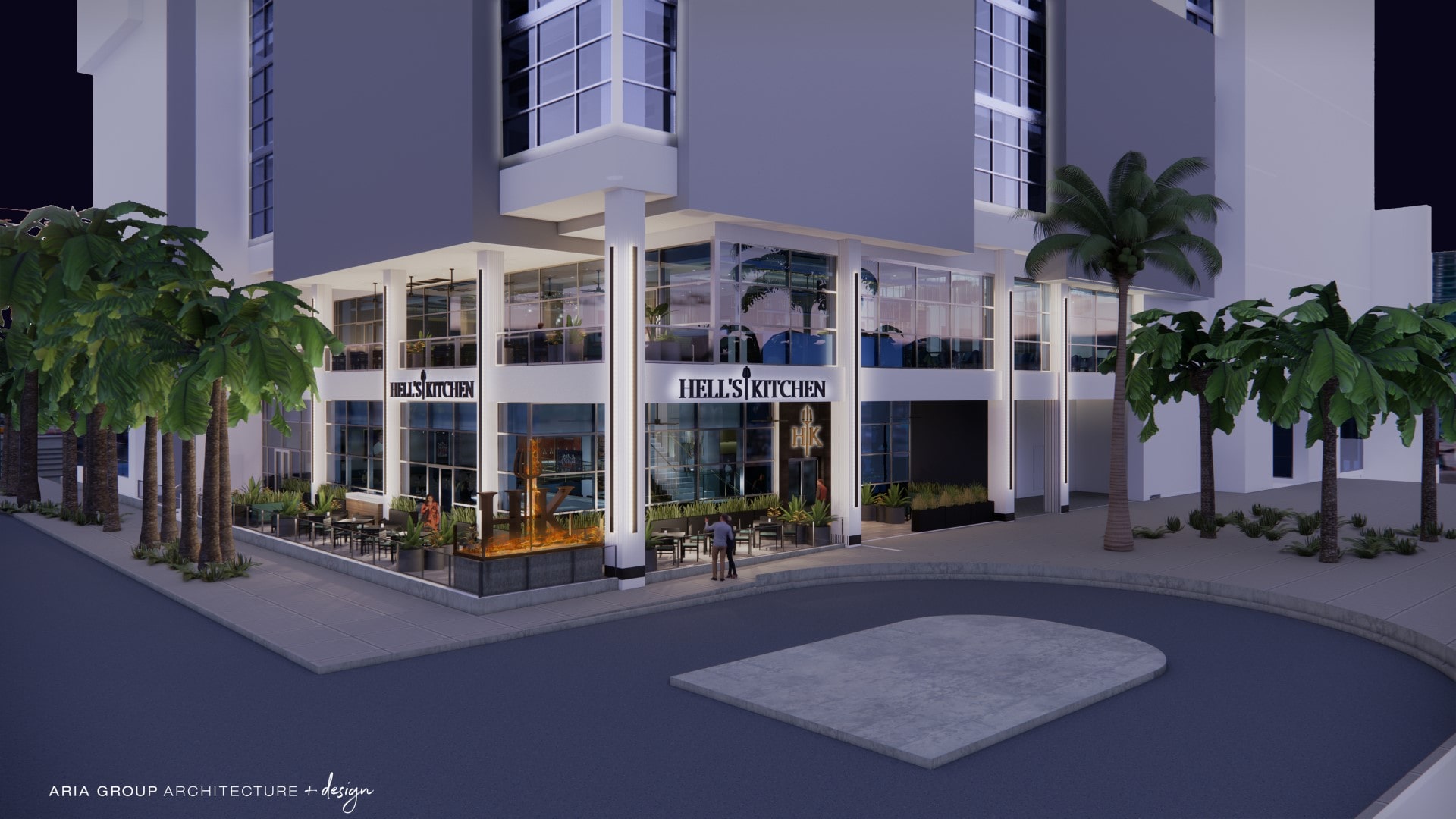