Up for sale: a downtown Miami property where a supertall tower can be built.

Brokers have listed 251 E. Flagler Street for sale, with an asking price of $125 million.

The property was listed with another broker in 2015, but didn’t sell.

MIAMI, FL (March 27, 2018) – DWNTWN Realty Advisors is at the brokerage forefront of the greater Downtown Miami area. The site represents the largest and one of the last significant contiguous development sites in the center of Downtown Miami. Flagler City Center is a 2.52 acre as-of-right site that accommodates up to 4 million sq. ft. of buildable area and up to 2,500 multi-family units. This exceptional listing is being brought to market by DWNTWN’s managing partners Devlin Marinoff and Tony Arellano together with company executive, Skyler Marinoff. The property is located at 251 Flagler Street and the asking price is $125 million.

“As Downtown Miami continues to grow and progress into a global destination, DWNTWN Realty Advisors is excited to bring this tremendous opportunity to market,” states Skyler Marinoff. “This property represents the highest density urban development site of this size ever offered in Downtown Miami,” adds Devlin Marinoff.

The property is currently operated as a 163,000 square foot mixed-use operation, anchored by Marshall’s. It is currently generating approximately $2.7 million in gross income annually with room to fill vacancies and increase rents substantially and with the potential to phase in a large scale project. Flagler City Center is a true urban infill transit-oriented development project. It has direct access to Metromover with connections to Metrorail and Brightline which opens commerce to the entire tri-county area and offers rail accessibility all the way up to Palm Beach County.

Downtown Miami is quickly emerging as a major global destination that is poised to become the epicenter of Miami’s urban core. Flagler City Center has the potential to become a major icon and commercial center within the center of Downtown Miami.

The listing of Flagler City Center contributes to DWNTWN Realty Advisors’ recent commercial success with its principals having completed over $300 Million in sales over the past two years and more than $33 million in sales in the last three months. DWNTWN is focused on the concepts of new urbanism, the densification of Miami’s Downtown, and the value that walkable city centers such as Flagler City Center create. DWNTWN Realty Advisors specializes in the sale, acquisition, and leasing of Downtown Miami properties. This latest listing further emphasizes the firm’s commitment to the enhancement and continued growth of Miami’s emerging areas and to their company mantra that “DENSITY IS OUR DESTINY” 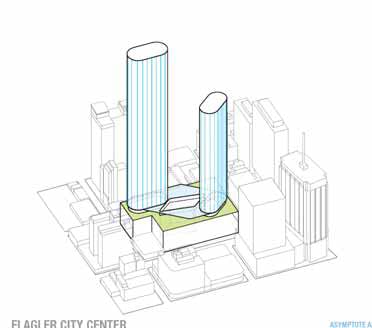 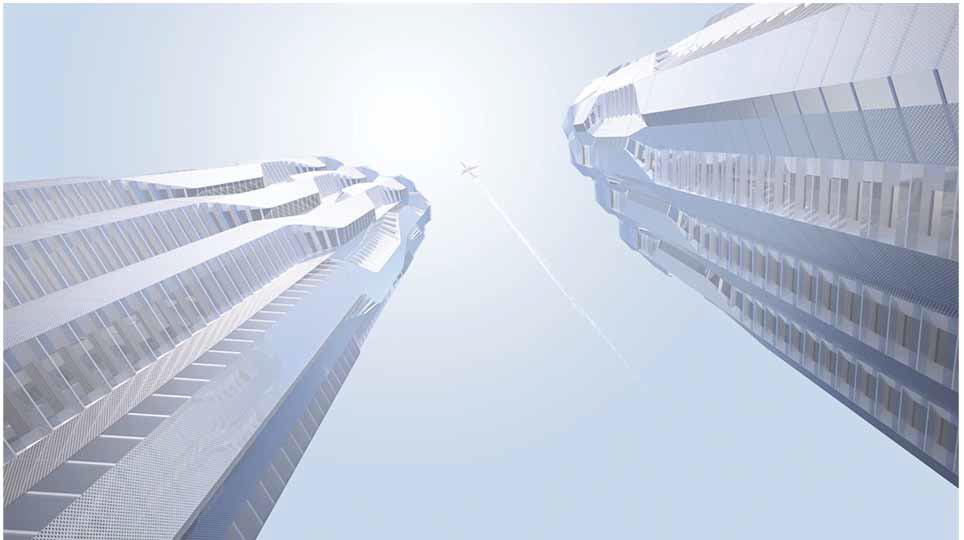