The historic Dade-Commonwealth building in downtown Miami will have ten floors added and be converted into a hotel, according to plans filed by the owner.

Dream Downtown Miami LLC will restore the building to its original height as built in 1925 before being damaged by a hurricane.

OD Hotels of Spain will open their first location at the property, according to the SFBJ. The hotel will have 169 rooms. 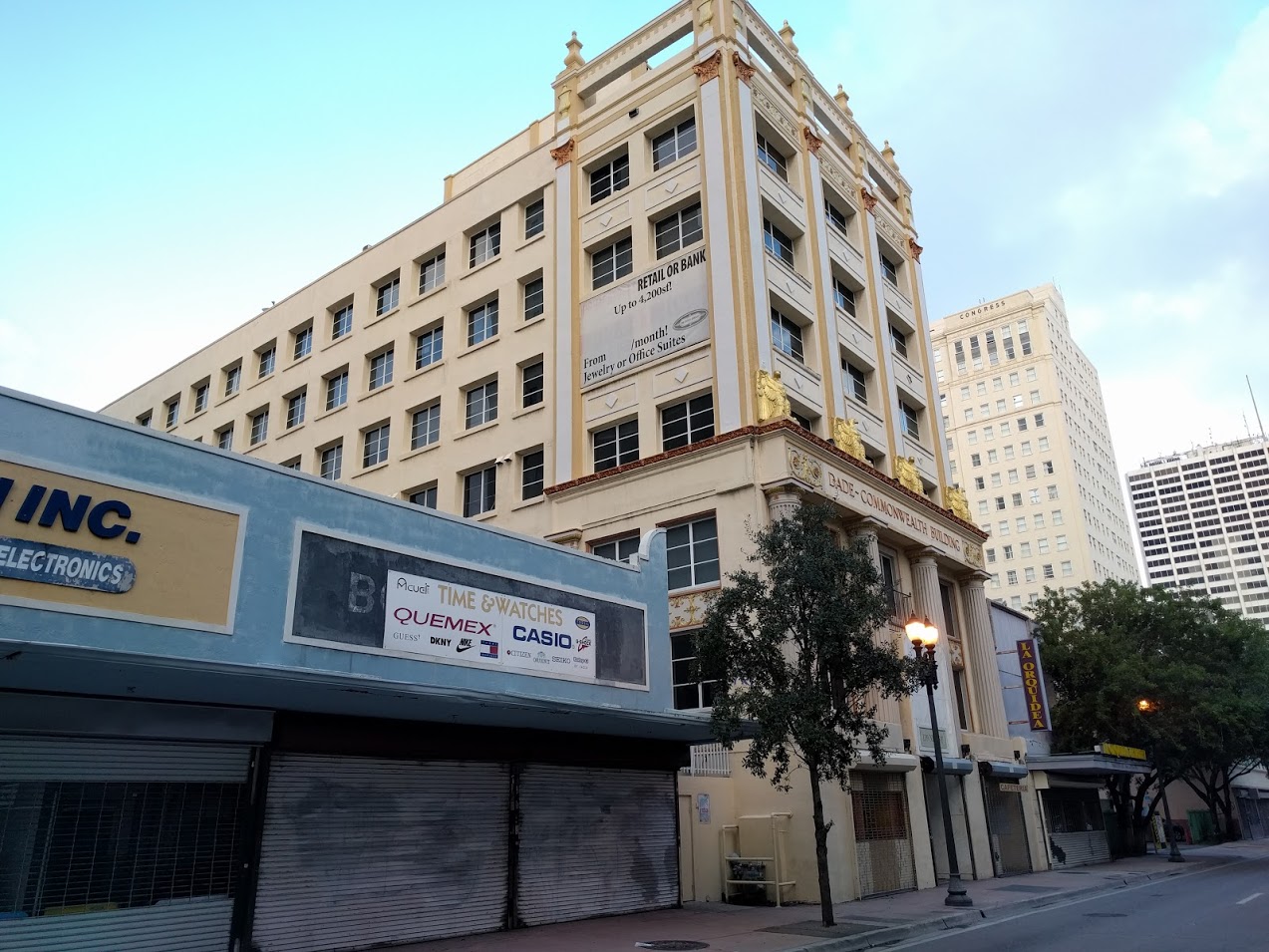