The developer still says that they are on track to open the 352-room hotel by December of this year. 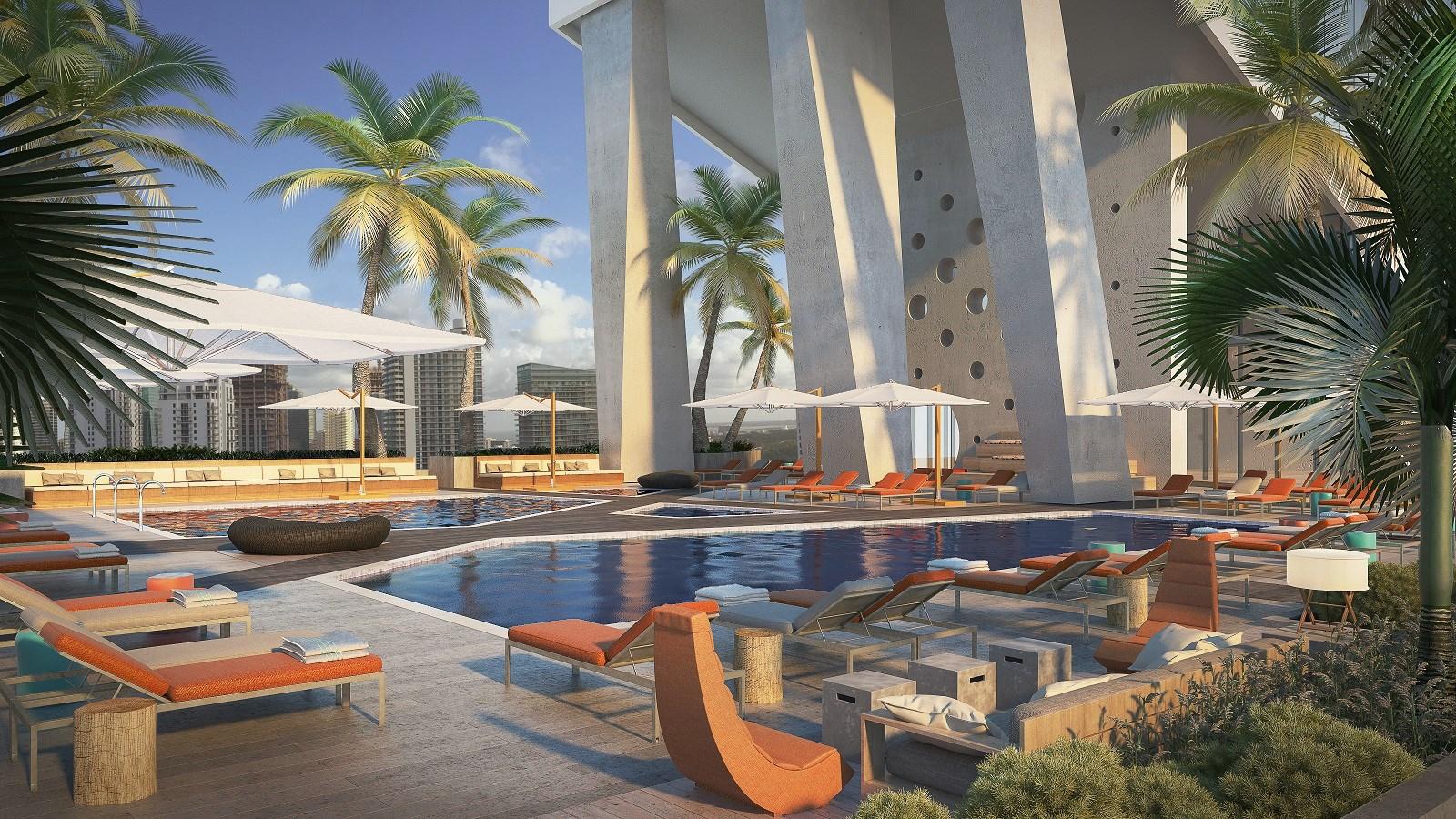