Miami’s Planning, Zoning and Appeals Board voted June 20 to defer the Eastside Ridge Special Area Plan after spending hours on a public hearing.

SPV Realty wants to redevelop the Design Place apartments and other properties that they are in contract to buy, totaling 22 acres.

If approved, the new project could include:

Over an hour of speeches by members of the public included arguments by members of Unite Here, a hotel union, which came to oppose the plan. Some residents also supported the plan.

Board members criticized the proposal as being too massive. They also said it would displace Little Haiti residents, and didn’t include enough affordable housing

A vote was deferred until the board’s September 24 meeting. 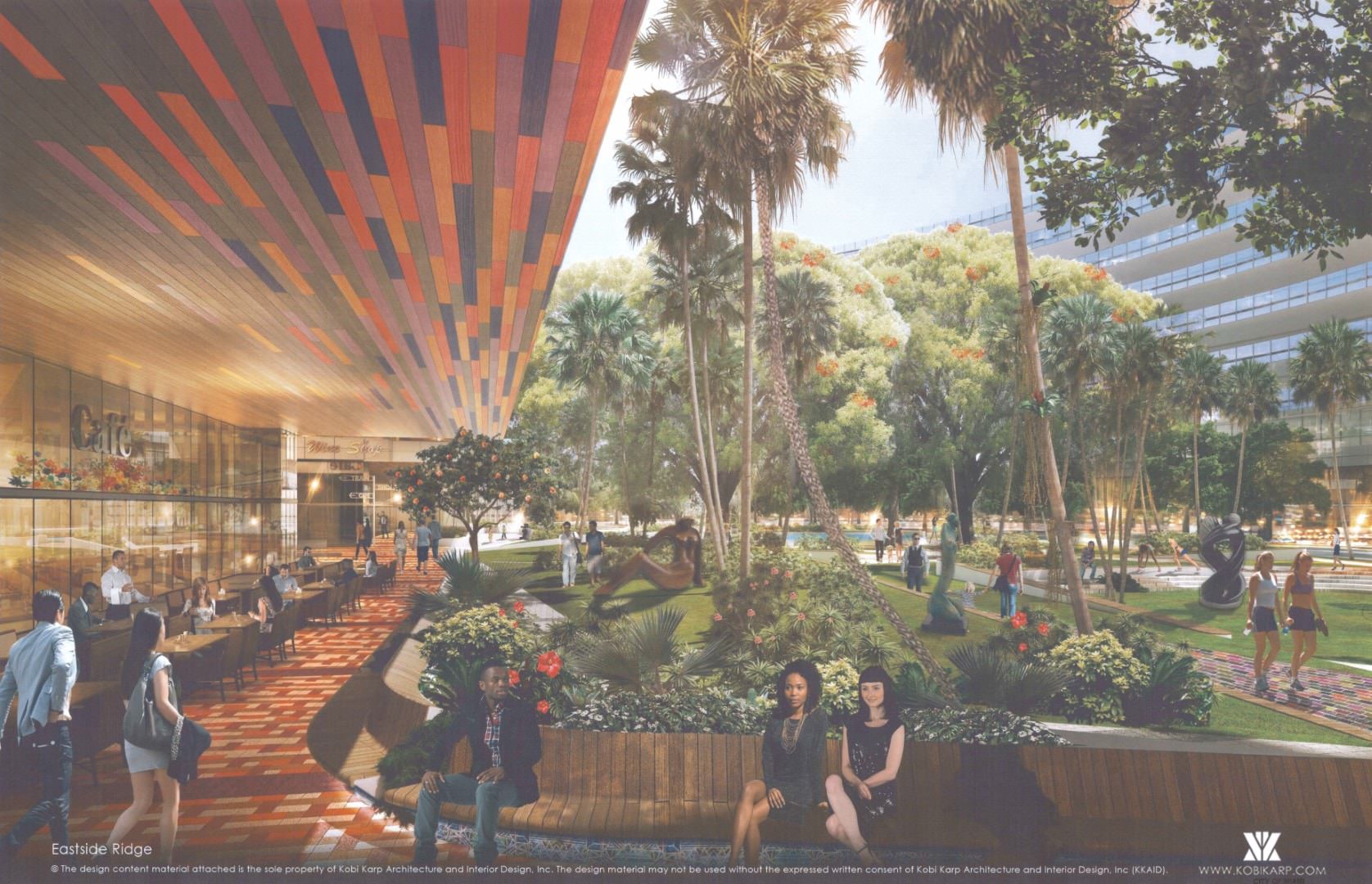 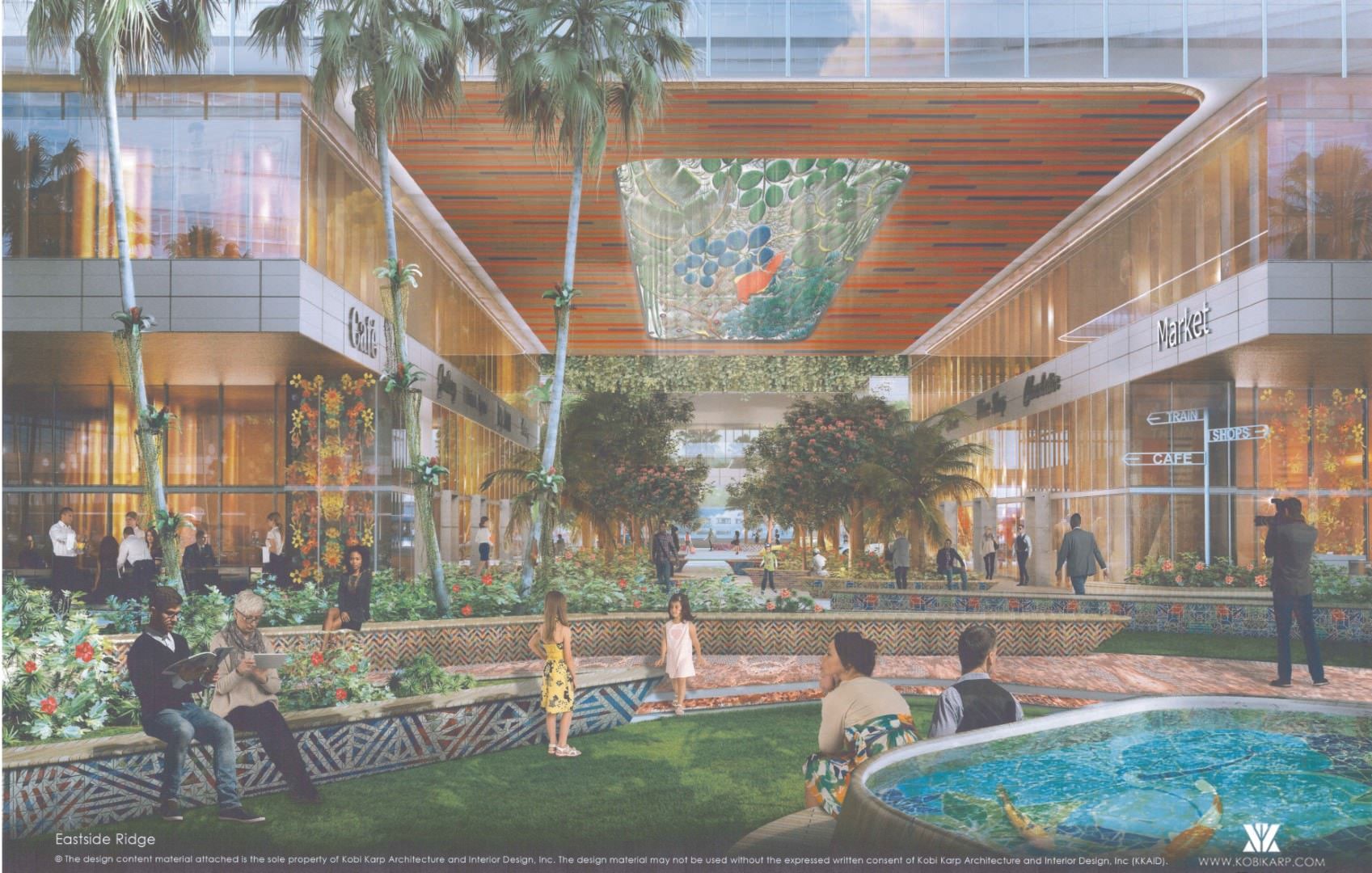 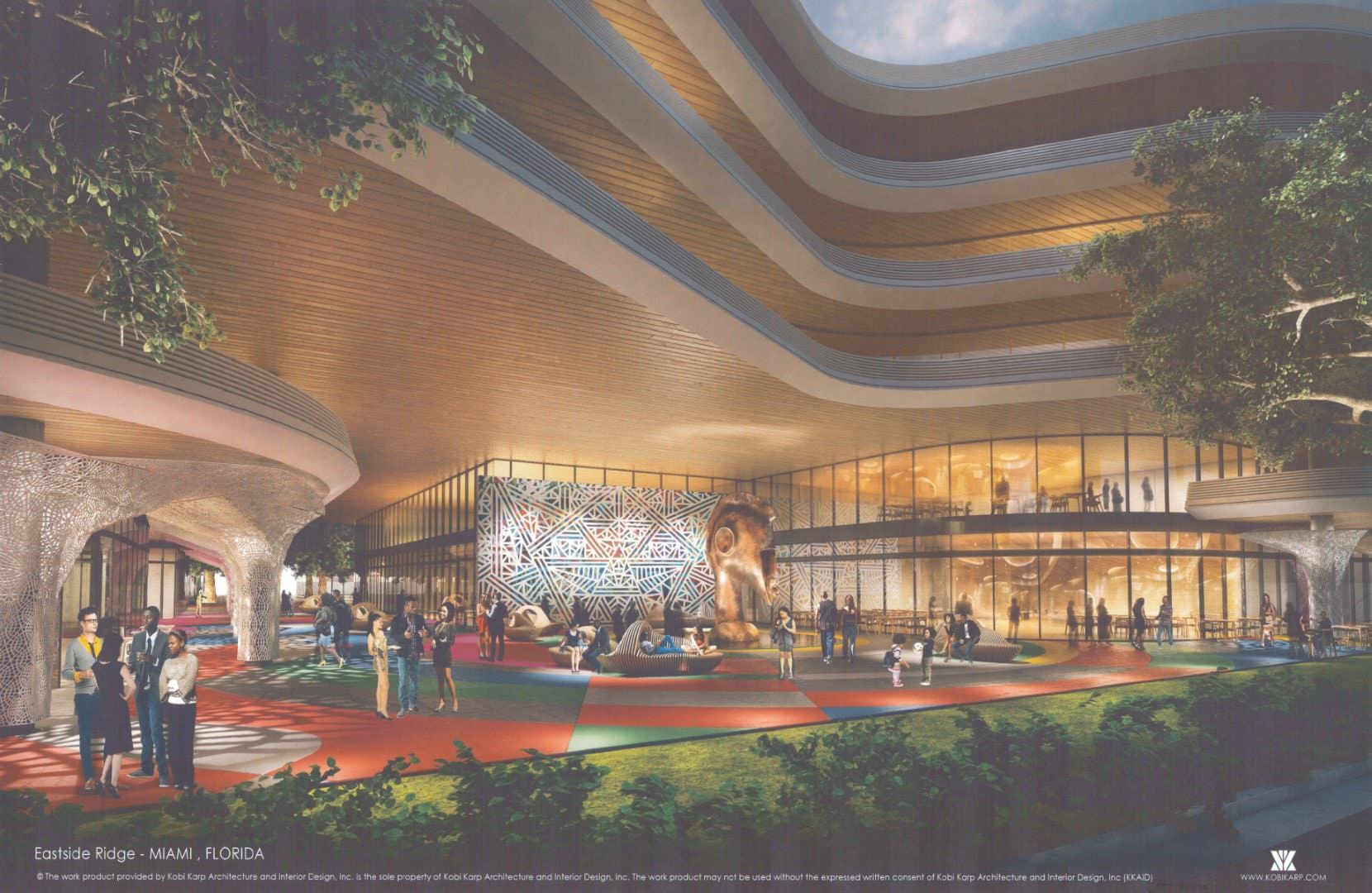 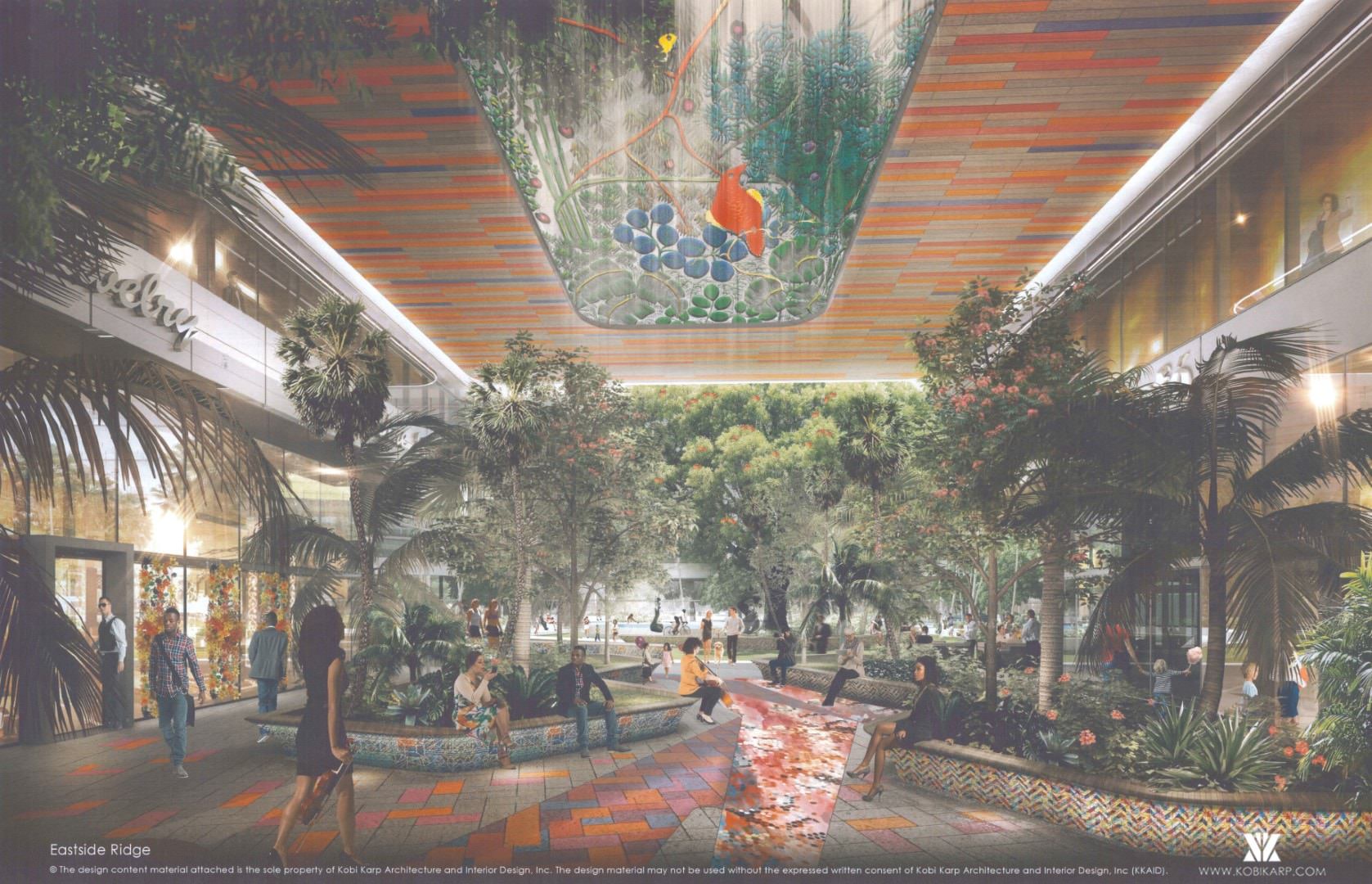 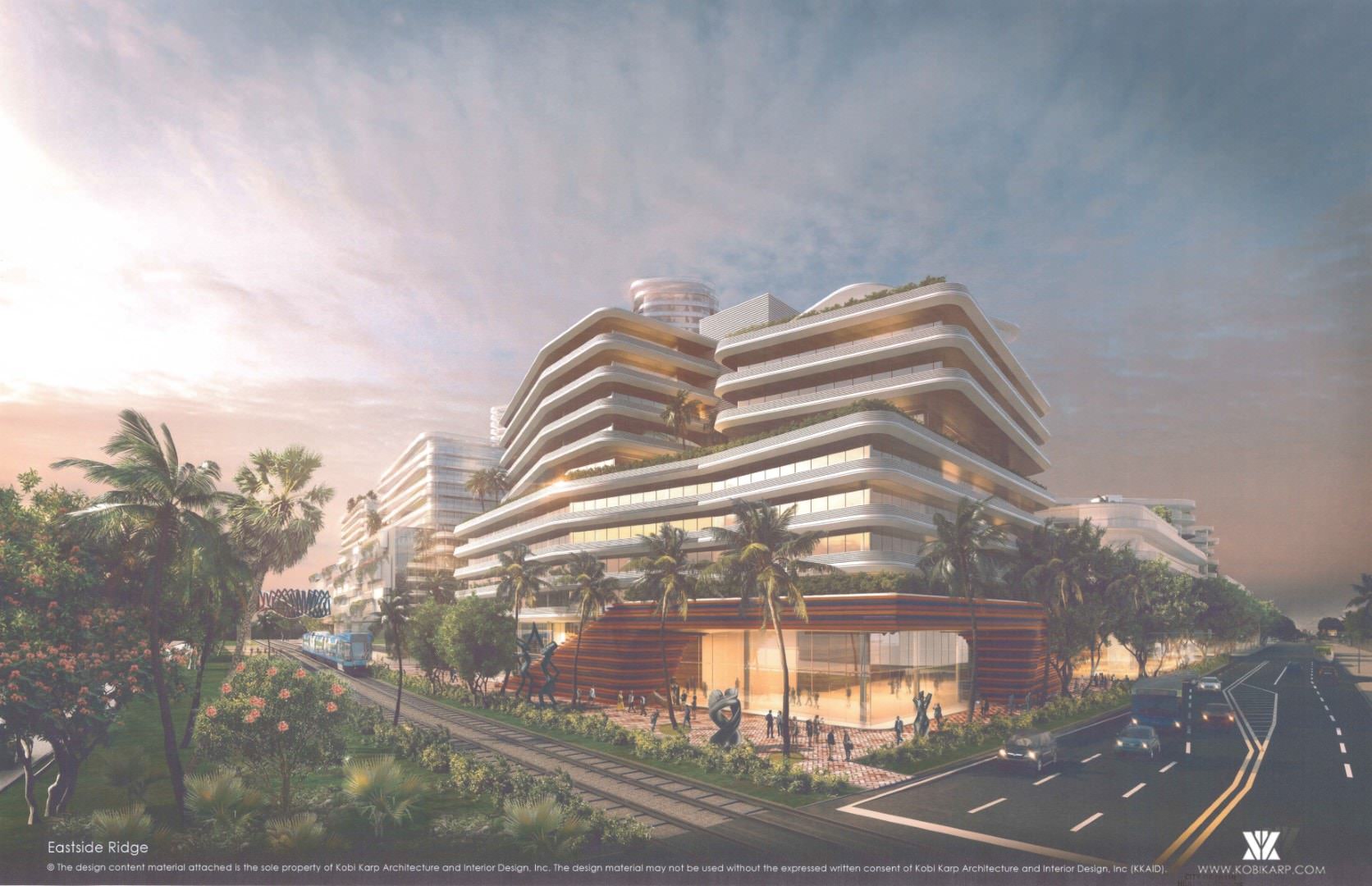 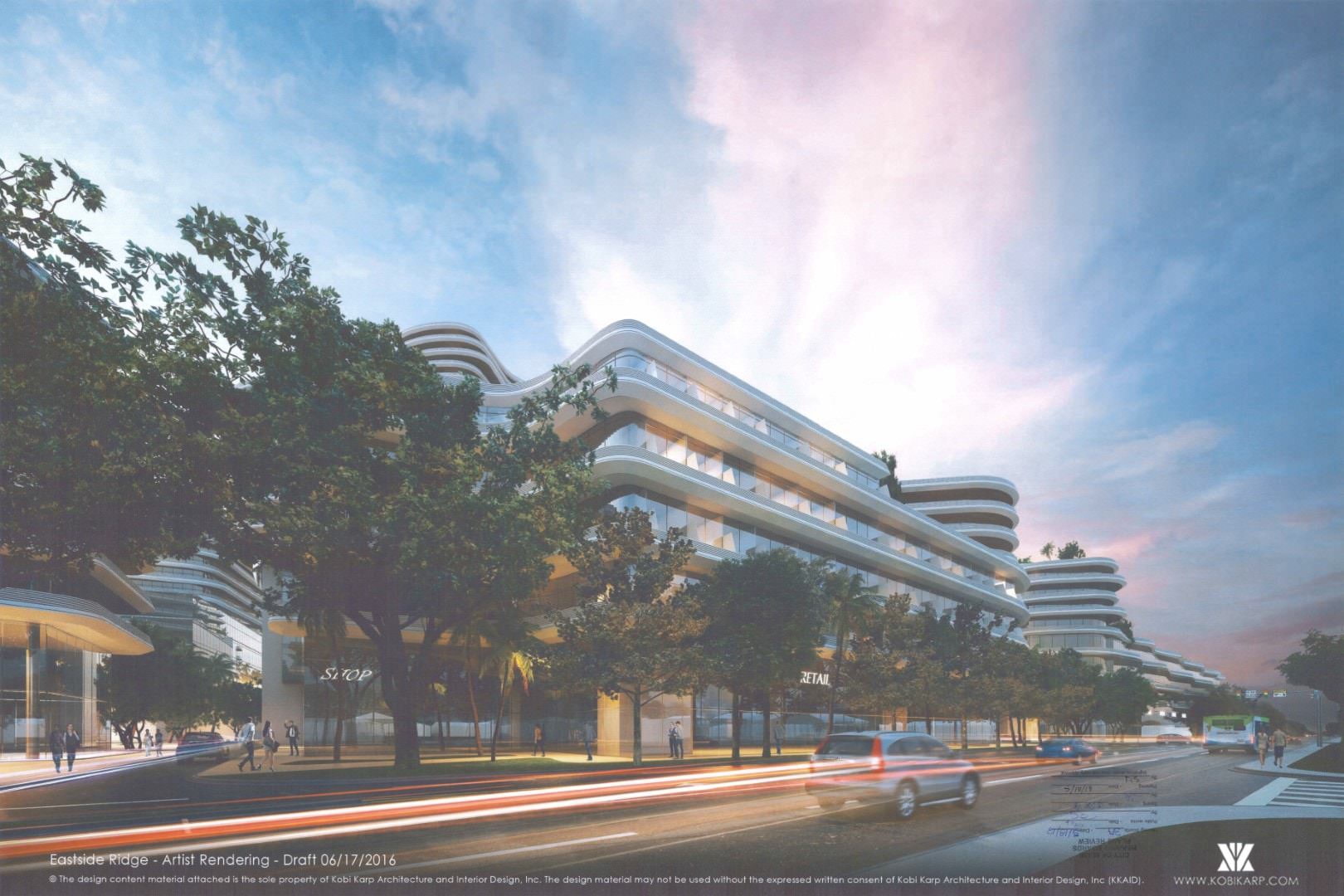 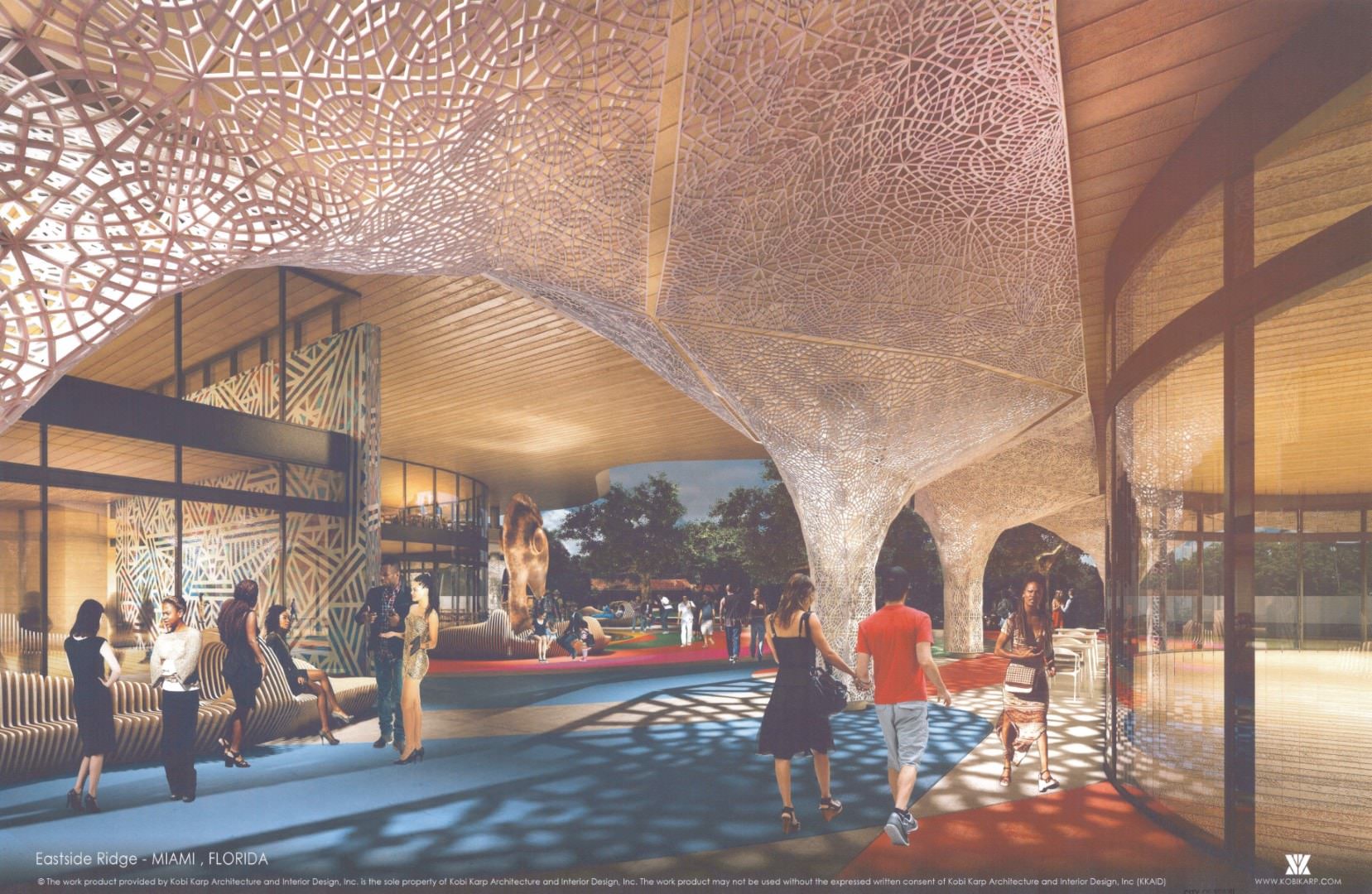 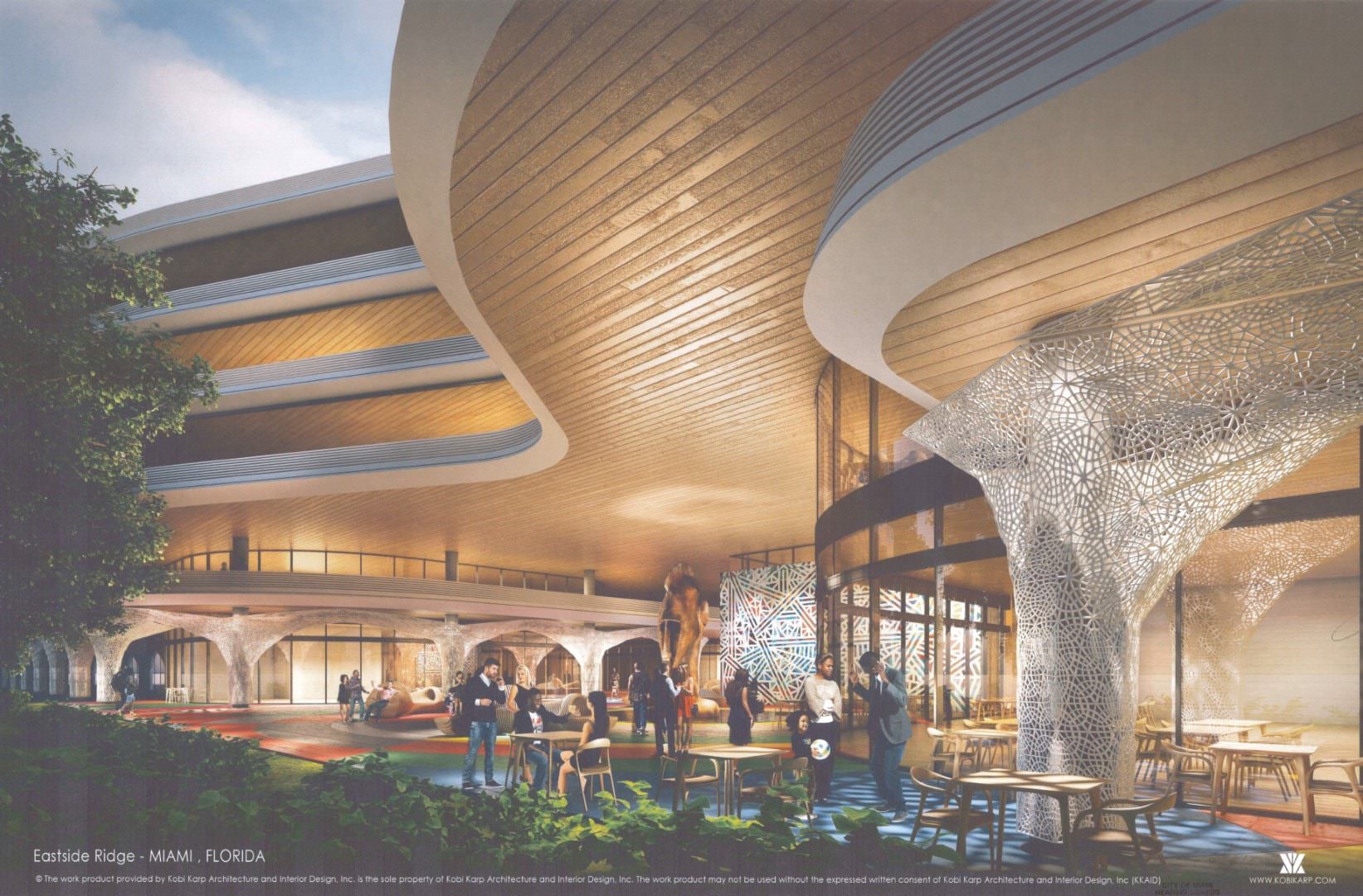 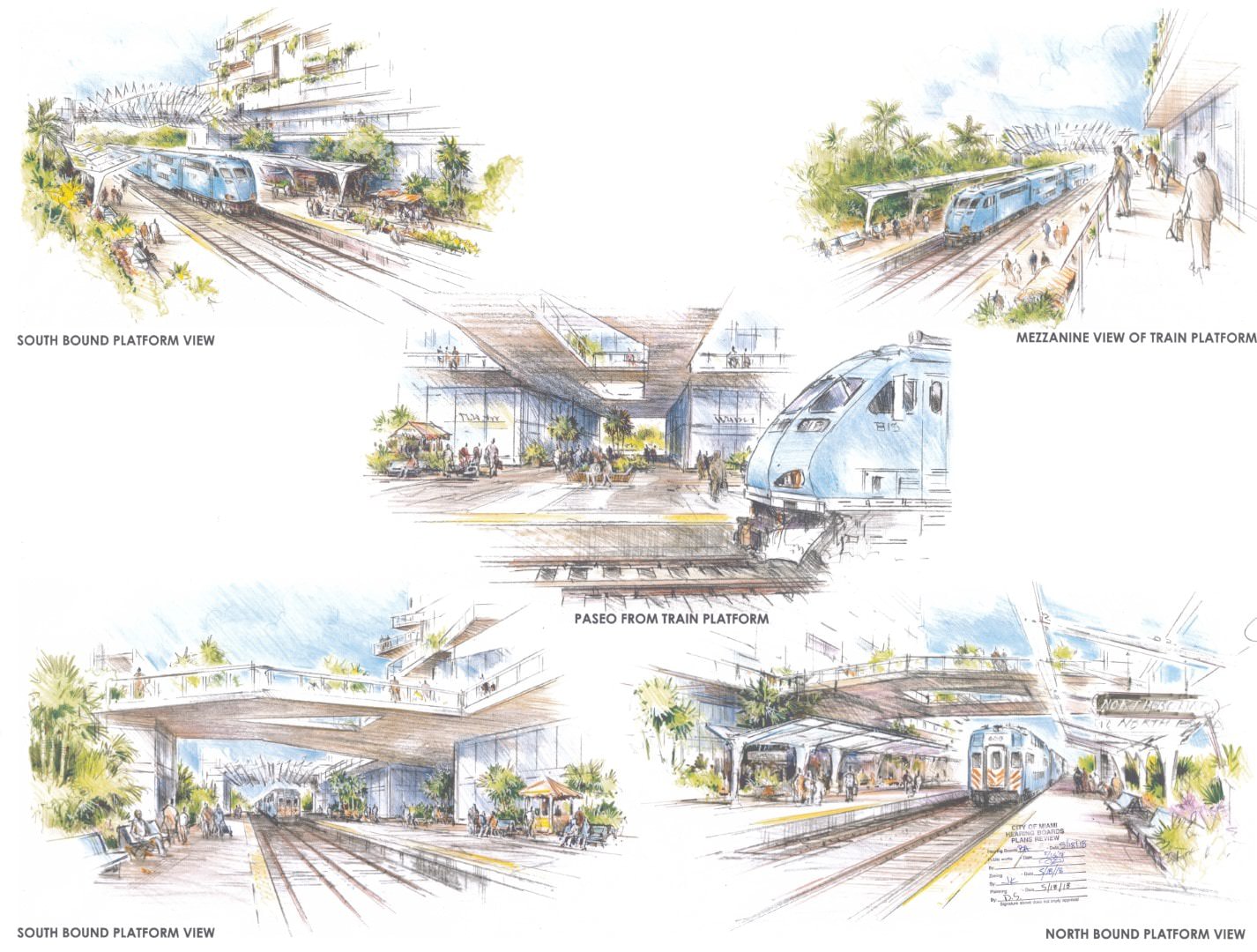 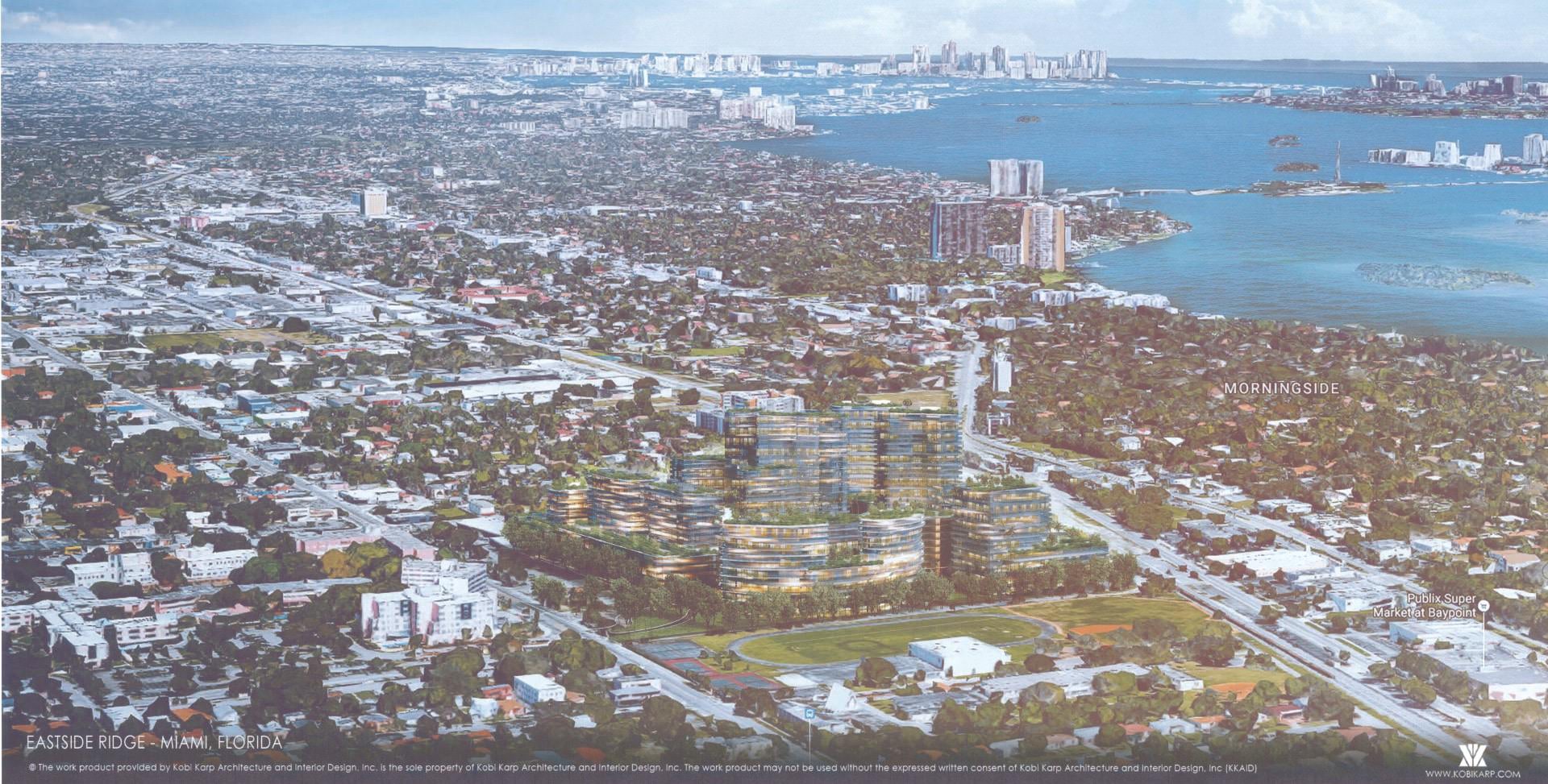