Edge On Brickell Being Replaced With An Even Bigger, 60-Story Project

If you thought that The Edge On Brickell was a big tower crammed into a small space, wait until you see what the new owner of the property is planning.

Leo Macedo, a Brazilian developer, told The Real Deal that he plans to build an even bigger project on the tiny, 13,979 square foot site. It will include a 60-story tower with 300 condo units and 200 hotel units.

The hotel would be five stars. Macedo said that he is in negotiations with several flags “because many flags are interested in opening a new hotel in Miami.”

Kobi Karp is the new architect, replacing Permuy Architecture and Revuelta Architecture. Karp will be tasked with fitting a large project on the very narrow site. The previous design called for 130 units in a 58-story, 625-foot tower, with about two units per floor.

Macedo paid $18.3 million for the property. He said that he has developed about 5,000 condo units in Brazil through partnerships.

Previously: Edge On Brickell In Property Swap That Creates Paper Profits For Both Parties 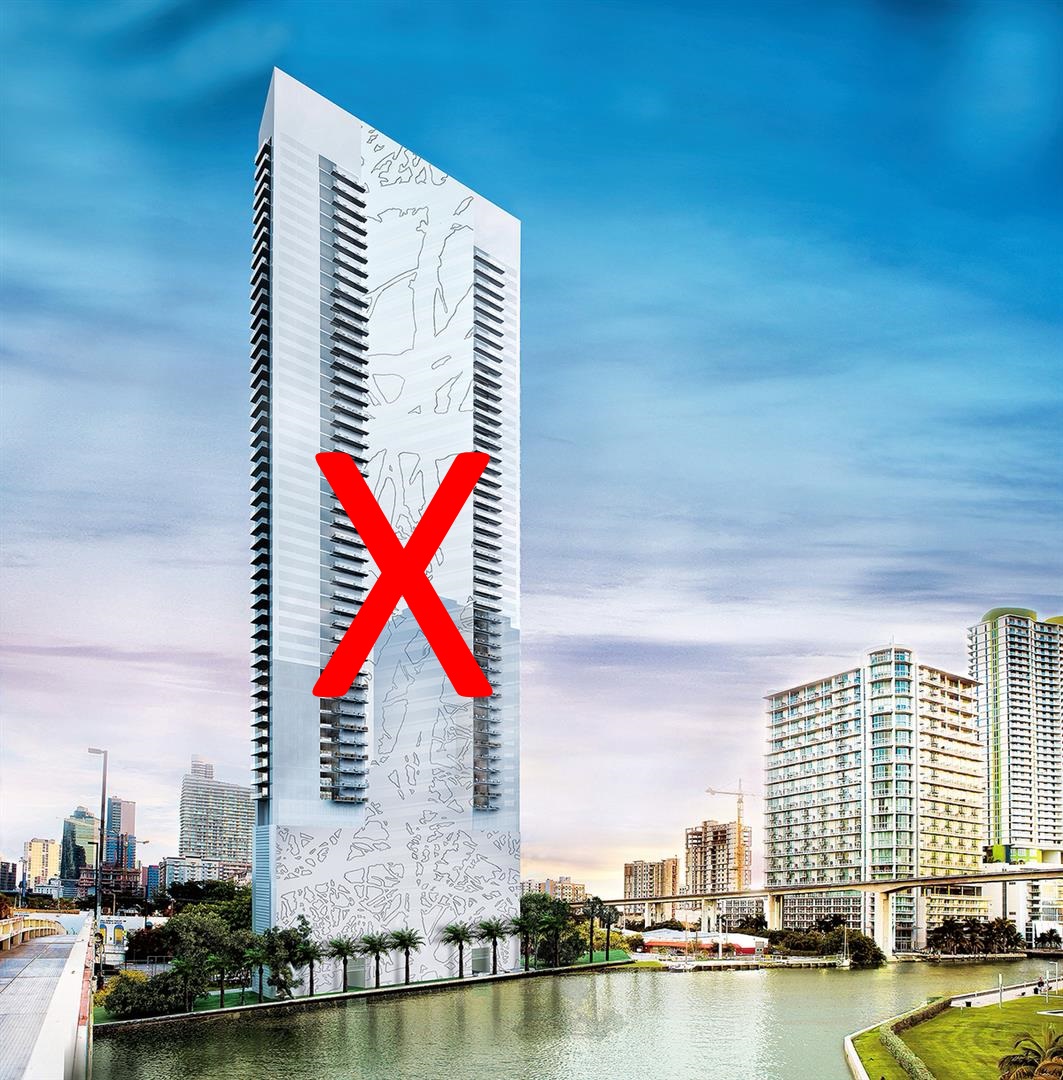