In Edgewater, an eight story hotel is proposed to be built with 207 rooms.

It replaces plans for the Bentley Edgewater, a 36-story condo-hotel.

Last year, the developers said the new hotel would have Holiday Inn Express branding. It isn’t clear if that is still the case.

In addition to the hotel rooms, the project is proposed to include 139 parking spaces and 2,850 of ground floor restaurant.

Developer Heafey Group is also said to no longer be involved.

Miami’s Urban development Review Board is scheduled to review the plans on June 19. 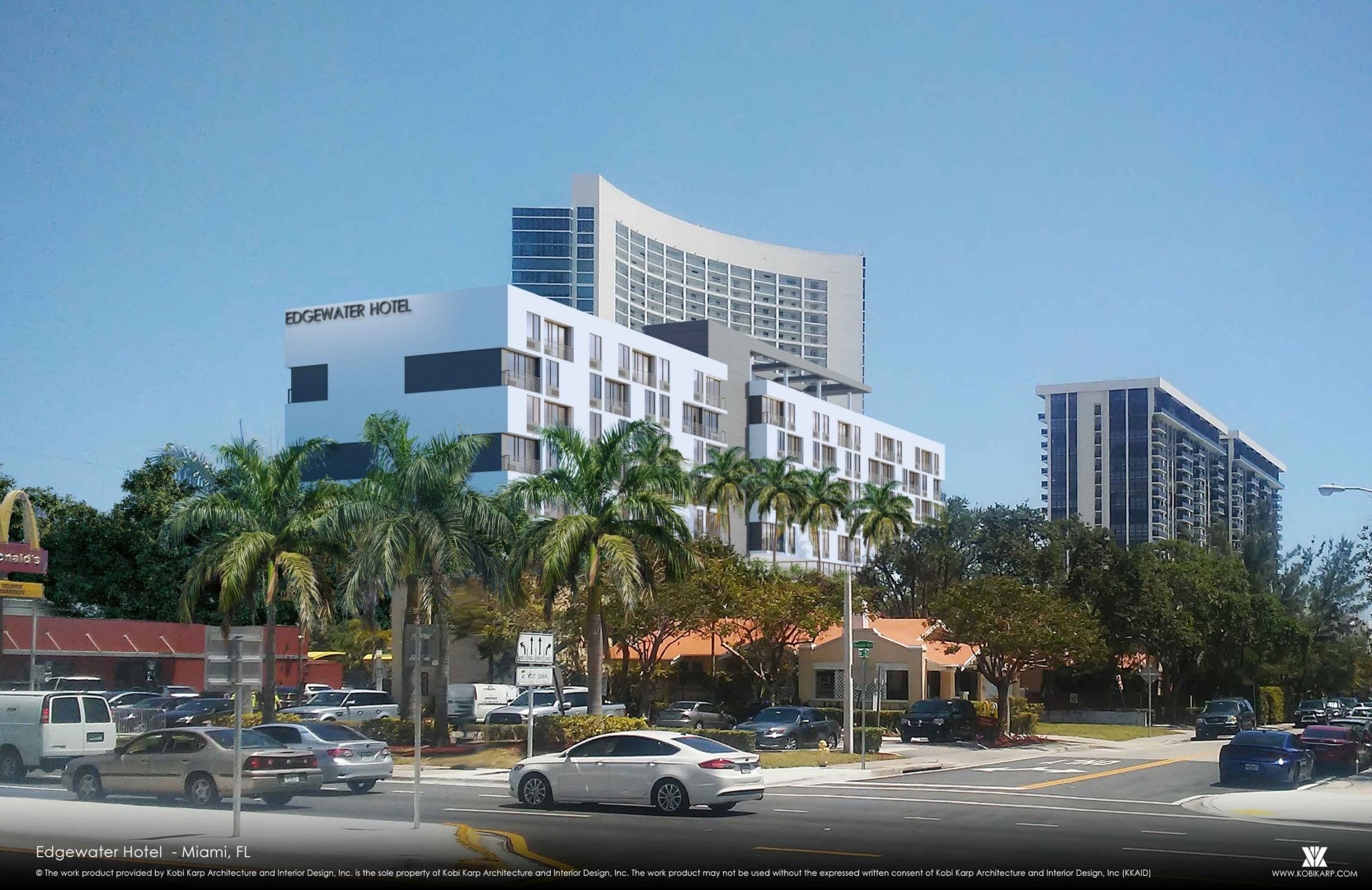 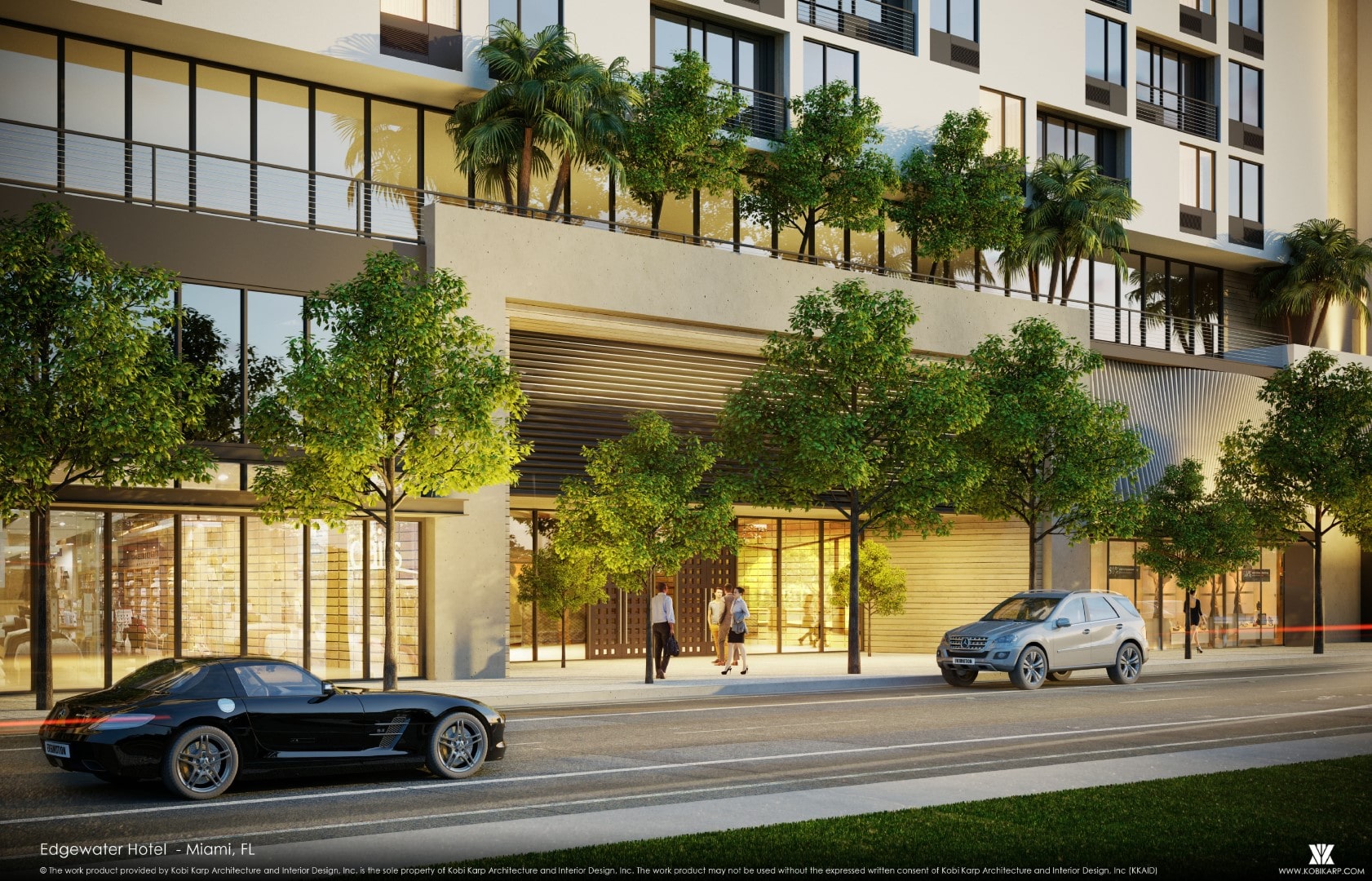