Lucid Motors has opened a showroom at Brickell City Centre.

The electric carmaker has leased Brickell City Centre’s ground floor spot on the corner of Southwest 8th Street and South Miami Avenue, perhaps the best location in the shopping center.

It is the first location on the U.S. east coast for the company. Eventually, there will be 20 stores in North America, including another store in West Palm Beach.

Lucid is selling luxury electric cars. The least expensive model starts at $77,500, while other models range up in price to near $200,000.

The company recently completed construction of their factory in Arizona, and the first cars are expected to be completed in Spring 2021.

The Public Investment Fund of Saudi Arabia owns 67% of Lucid and has provided over $1 billion in funding to the company. 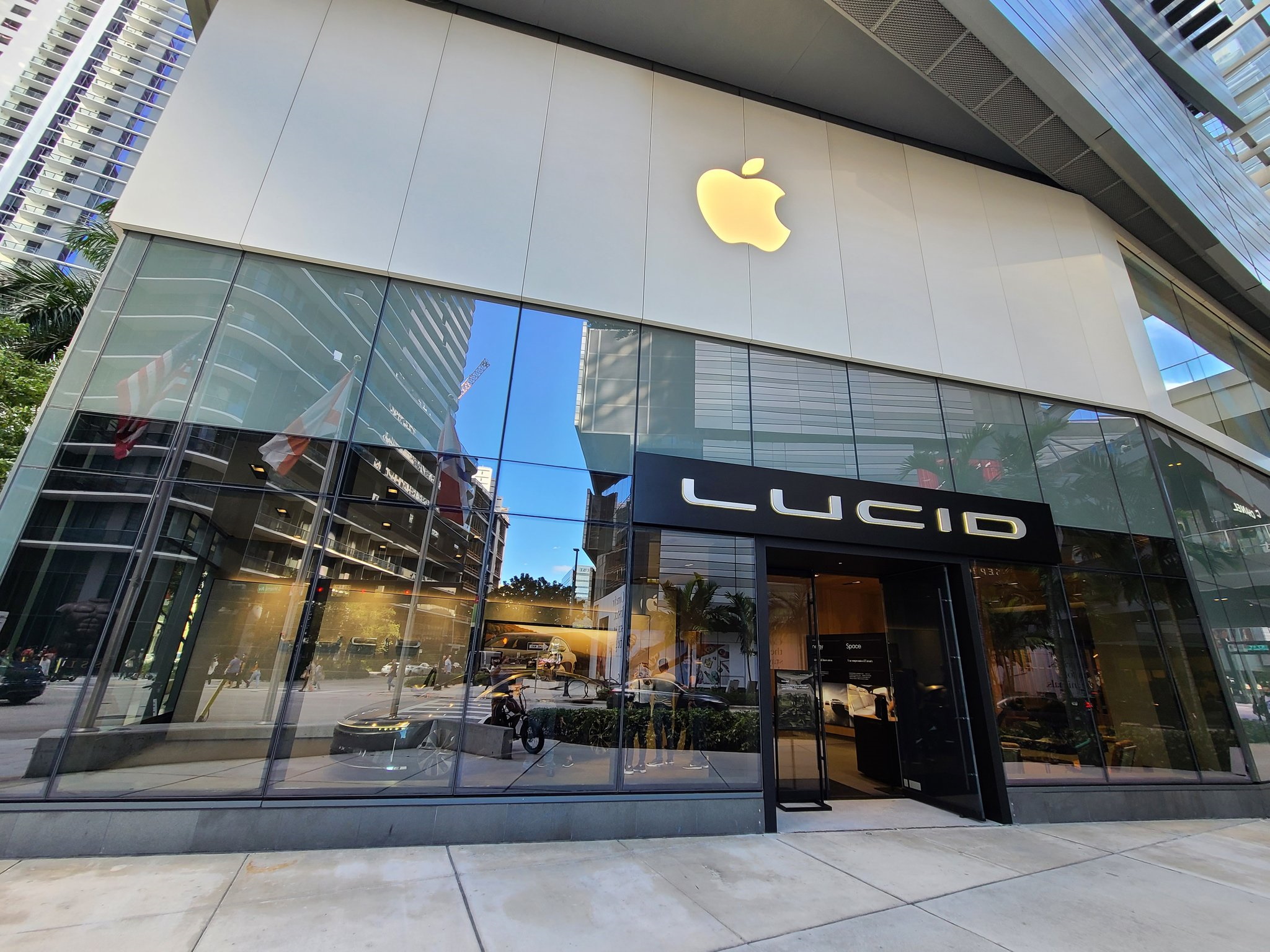 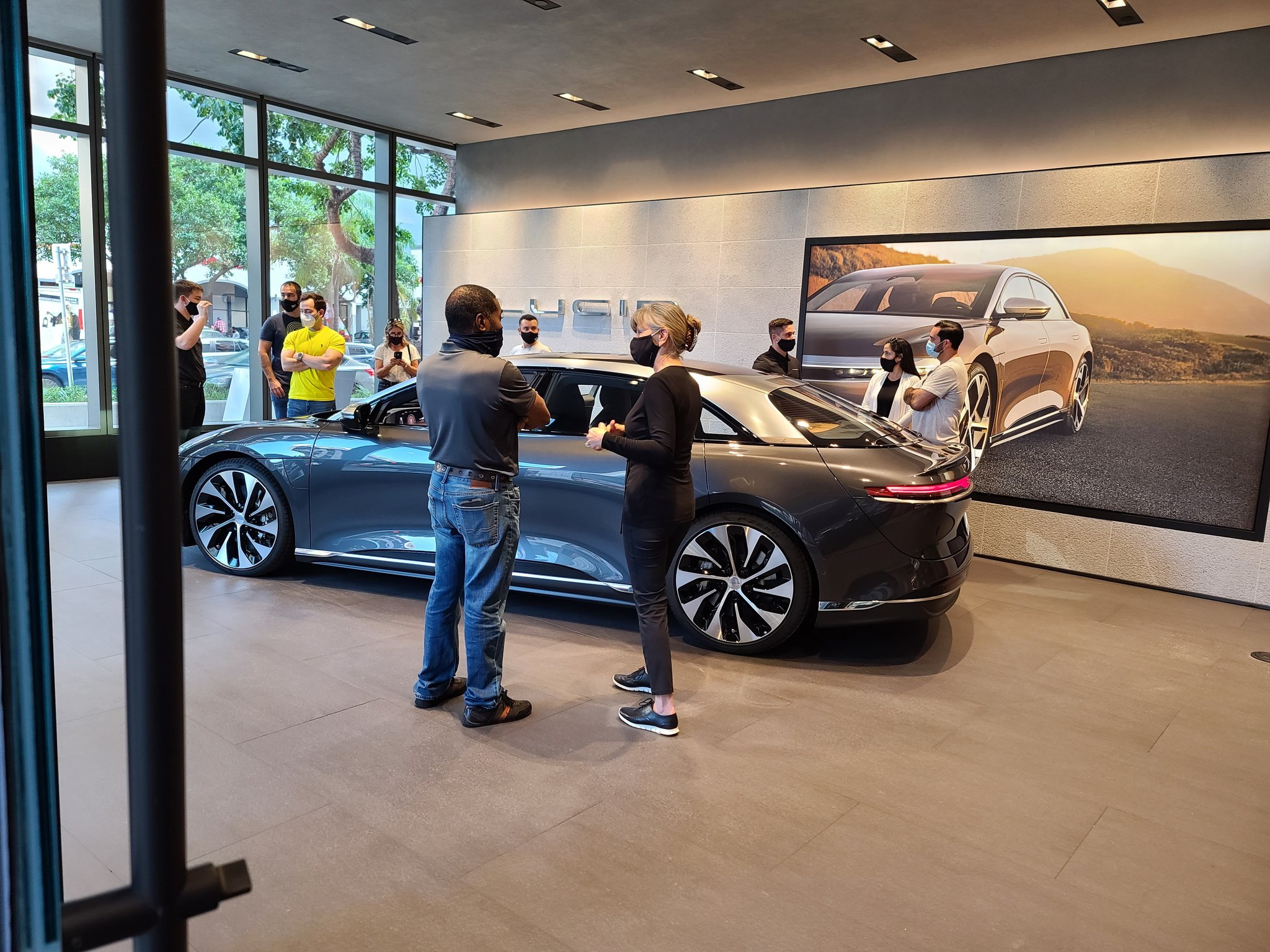 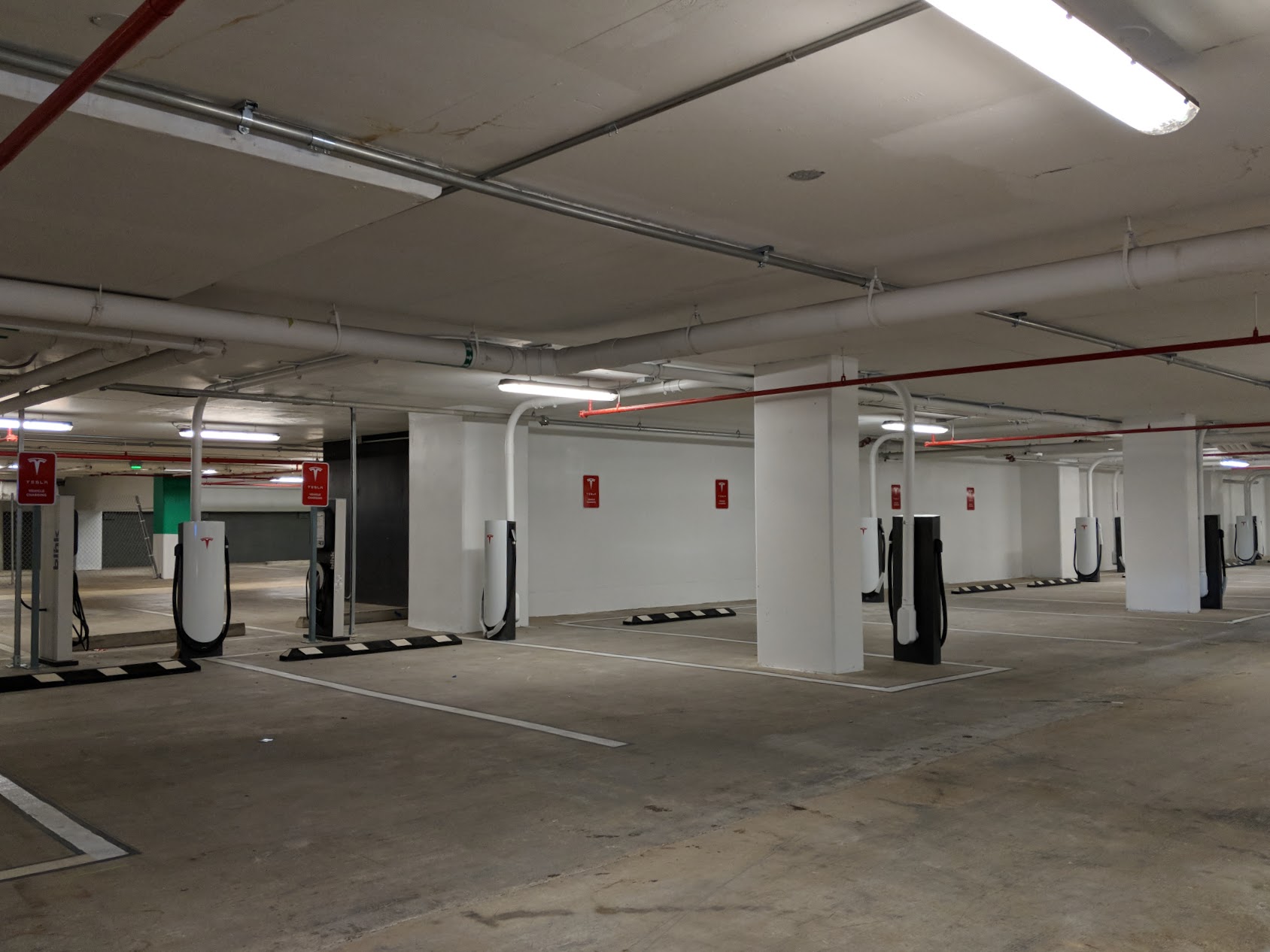