Elon Musk Says He Can Build Brickell Tunnel In Six Months, For Around $30M

Elon Musk says he can build the Brickell Tunnel in a matter of months and solve downtown Miami’s biggest source of gridlock traffic.

Musk and Mayor Francis Suarez had their first phone call last week where the two discussed building an underground transportation network in the city.

The billionaire Tesla founder also told Miami’s Mayor that the Brickell tunnel can be built for less than three percent of previous cost estimates.

The Brickell Tunnel has been discussed for years as a solution to Brickell Avenue Drawbridge, which causes downtown Miami traffic to come to a halt every time it goes up.

A 2017 study estimated it would cost between $1.1 billion to $1.7 billion to build, depending on the length of the route chosen.

Musk told Suarez that he thinks the cost of the Brickell tunnel would be much closer to $30 million instead.

In a video posted to social media, Suarez said he would be discussing the Musk tunnel proposal with Miami-Dade Mayor Daniella Levine Cava and Florida Governor Ron DeSantis as his next step. 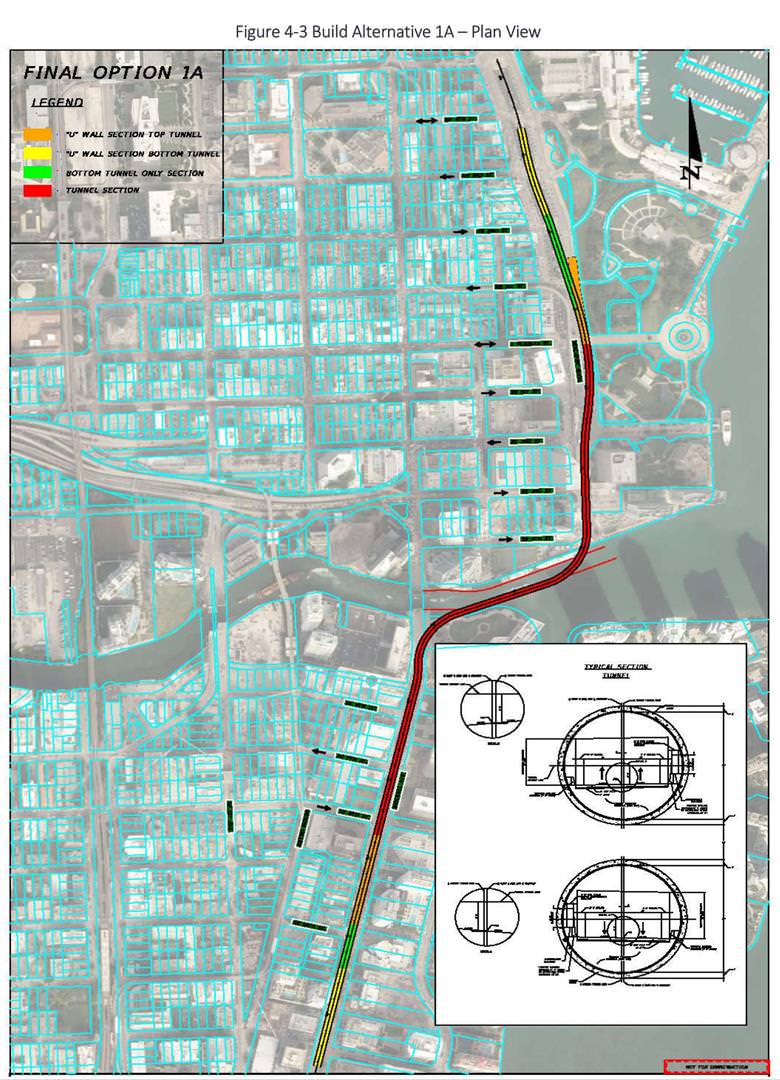 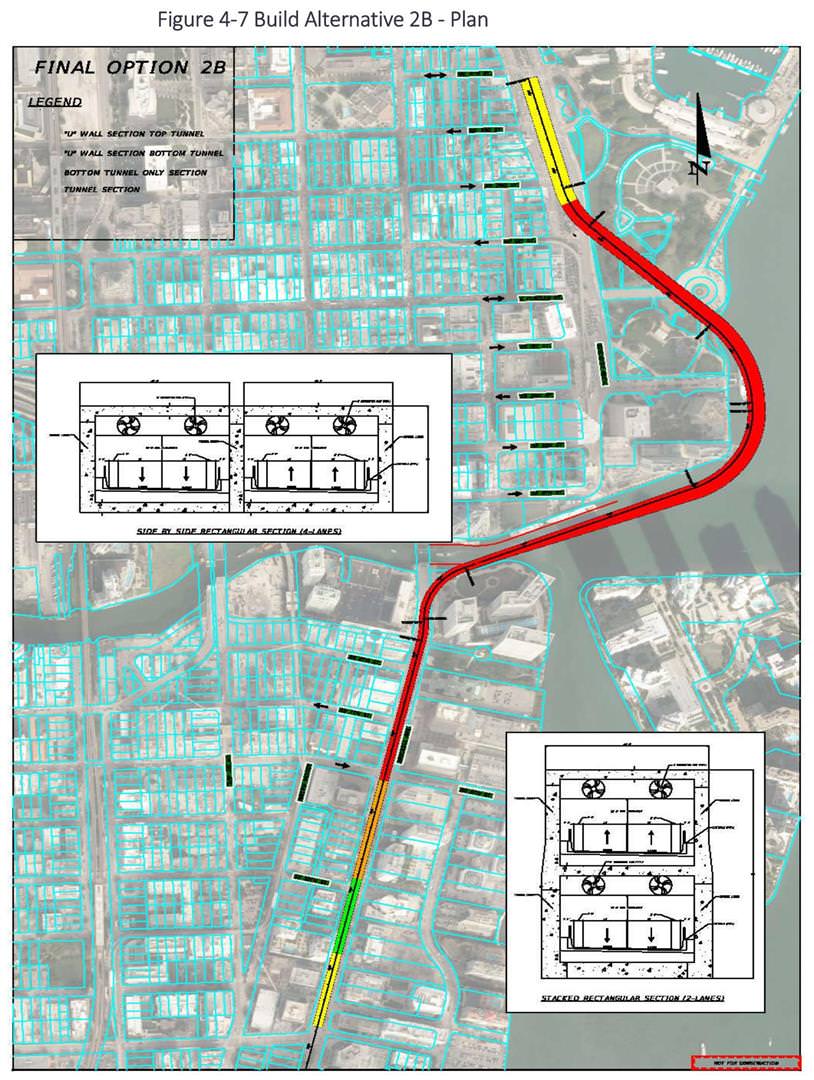