Elon Musk’s The Boring Company has officially commenced talks with local politicians on building transportation tunnels underneath the Miami area.

Musk’s company is telling officials that it can build tunnels for 50 to 100 times cheaper than previous tunnels have cost.

The Boring Company is quoting a price to local mayors of just $10 to $20 million to build tunnels in Miami and Fort Lauderdale, according to the Sun Sentinel.

By comparison, cost estimates to build a tunnel in the area are estimated at $1 billion per mile. The 4,200-foot PortMiami tunnel cost $668.5 million.

Both the mayors of Miami and Fort Lauderdale have held talks with the company, and Mayor Francis Suarez said he hopes to speak directly with Musk in the coming days, according to the Herald.

In Miami, Mayor Suarez said the tunnels could be used to kickstart the Smart plan for mass transportation.

In Fort Lauderdale, the first project could be a tunnel to replace Brightline’s bridge over the New River. Other options could be east-west commuter lines, and to the beach. 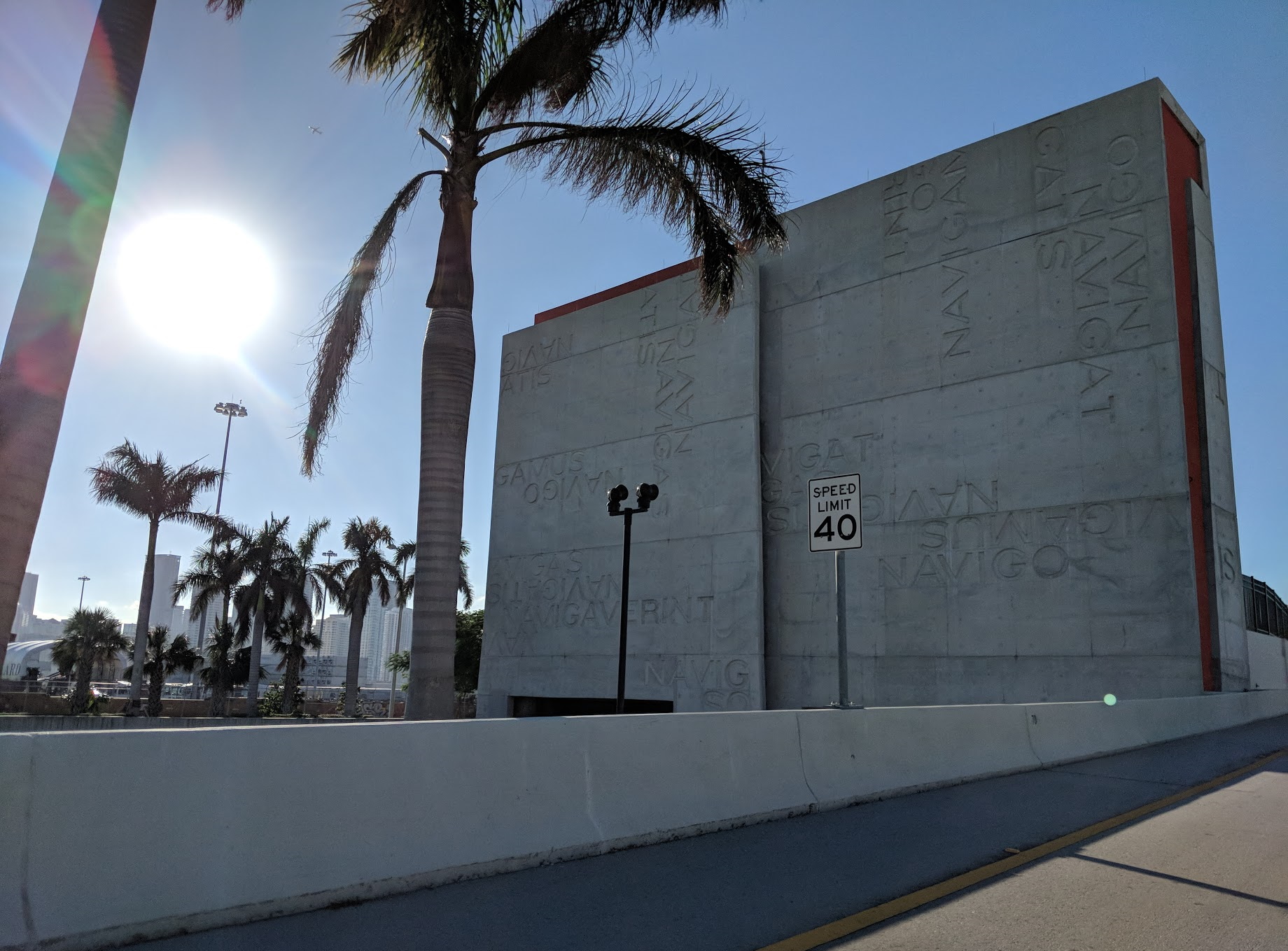