Emirates will be launching nonstop flights between Miami and Dubai this summer, according to World Airline News.

There hasn’t been an official announcement yet from either Emirates or the airport. We’ve reached out to MIA and are awaiting a response.

It will be a first for both MIA and Emirates.

The service will begin on July 21, the report said. It will operate four days per week using Boeing 777-300ER aircraft – likely with the airline’s famous first class seats.

Emirates has been regularly operating cargo flights at MIA during the past year, after suspending its Fort Lauderdale service during the pandemic.

Competitors at MIA will include Qatar Airways, which is increasing service this summer to three times weekly (although still down due to the pandemic) and Turkish Airlines, which has resumed daily flights. 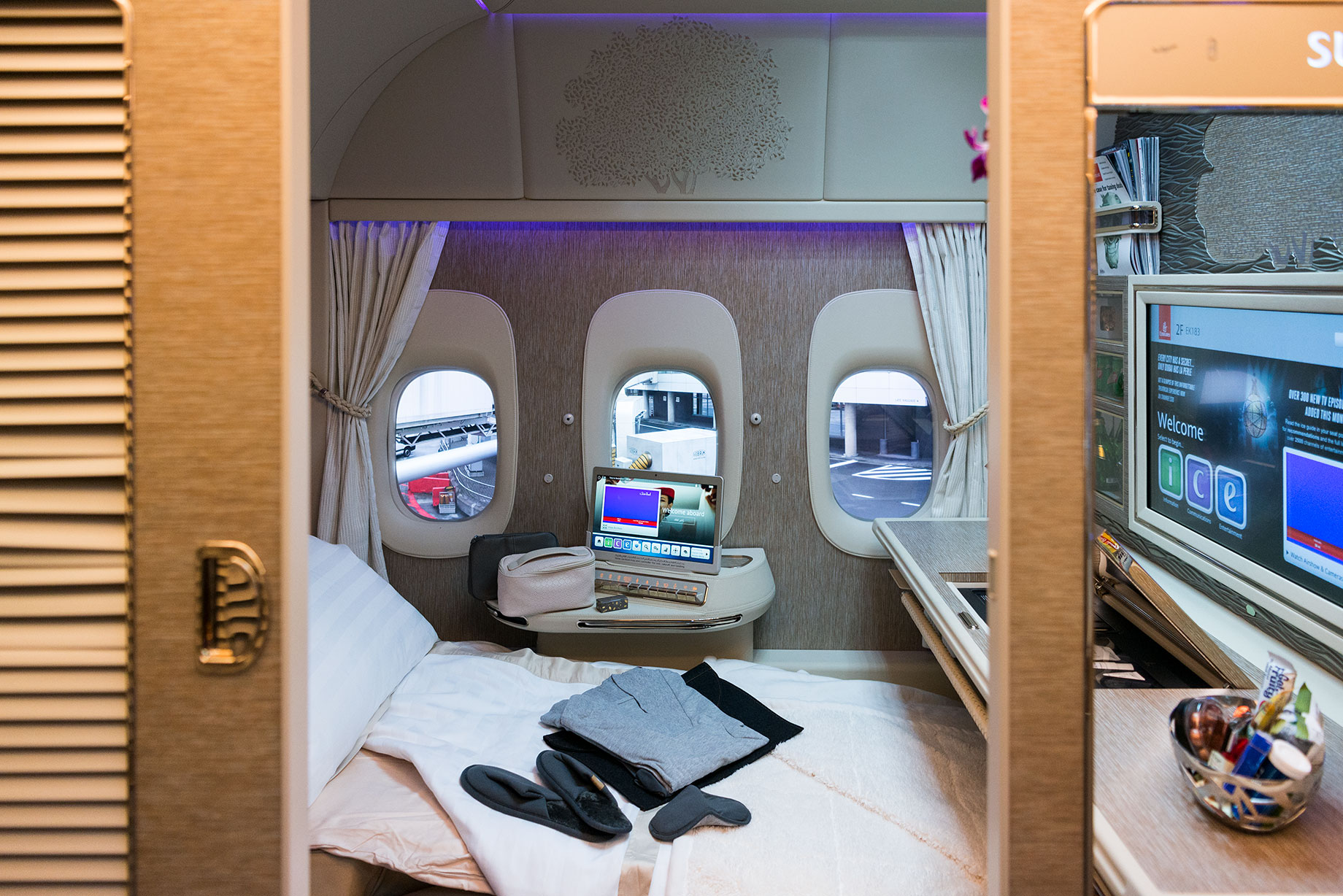