Emirates is already increasing service to Miami, and is reportedly considering further expansion.

The airline launched its Miami to Dubai flights for the first time in July 2021, with four weekly flights.

Starting next week, an additional flight is being added, for a total of five flights per week.

In July, Emirates will begin operating daily service on the route.

The flights will continue to be operated with Boeing 777-300ER featuring a total of 354 seats.

Last month, Colombia’s Civil Aviation Authority signed a deal with the United Arab Emirates that will allow Emirates and Etihad to add fifth freedom passenger flights between Bogota and Miami, according to One Mile at a Time.

Emirates will initially be permitted to operate the Miami to Bogota route once daily. After the first year, the flights can increase to multiple times per day.

Miami isn’t scheduled to get the A380 yet: 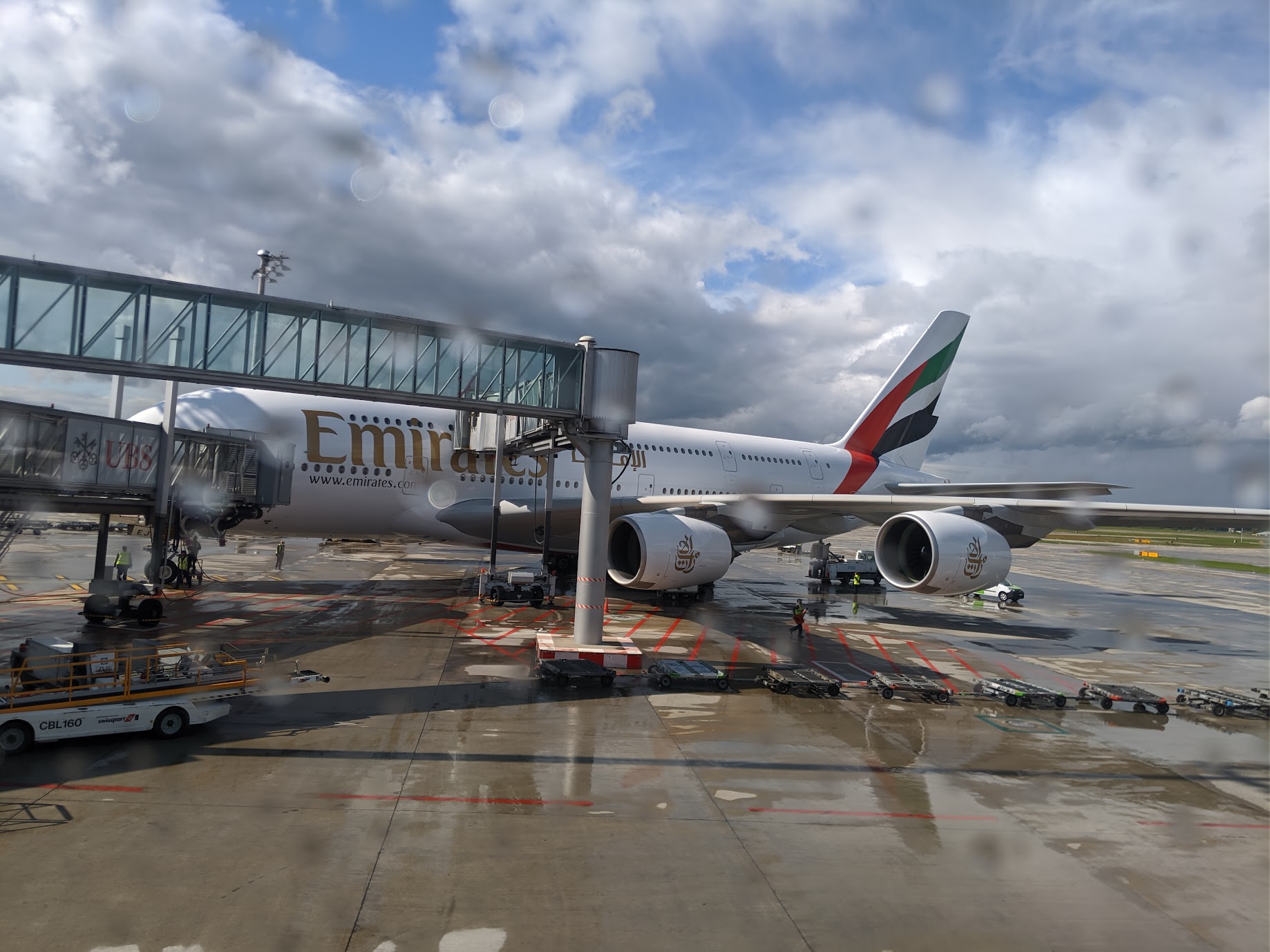