A developer has unveiled plans to build an apartment building called Empire Brickell.

Empire Brickell is planned to rise 26 stories, or 310 feet and include:

A portion of the garage lists a “structural steel flex mesh” screen. Another elevation appears to be blank stucco, while a third appears to be decorative elements over stucco.

Two 3-story buildings dating to around 1962 will be demolished to make way for the building.

Grand Peaks of Hollywood is listed as the developer

The Urban Development Review Board is scheduled to review the proposal on September 22. 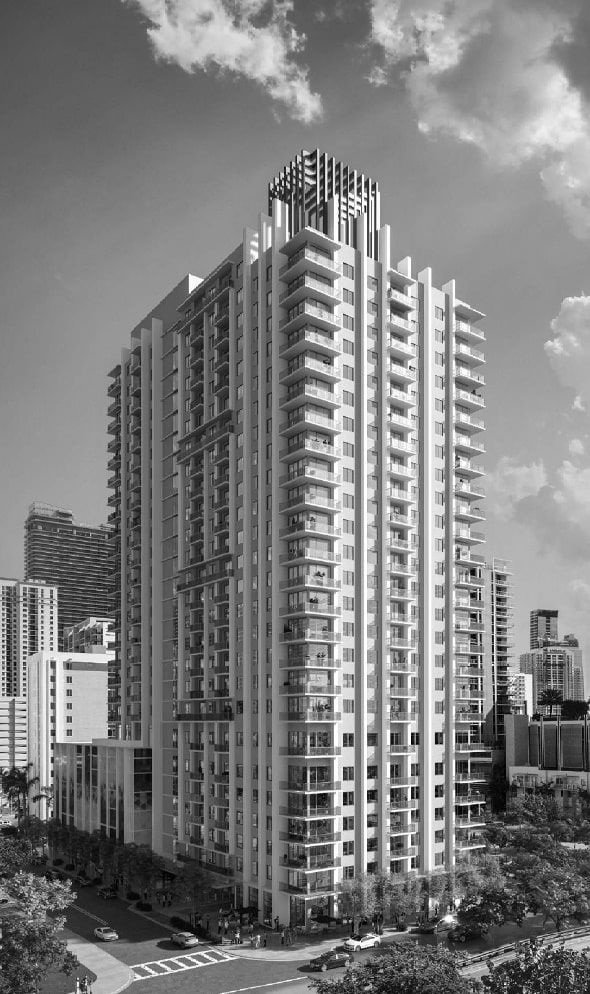 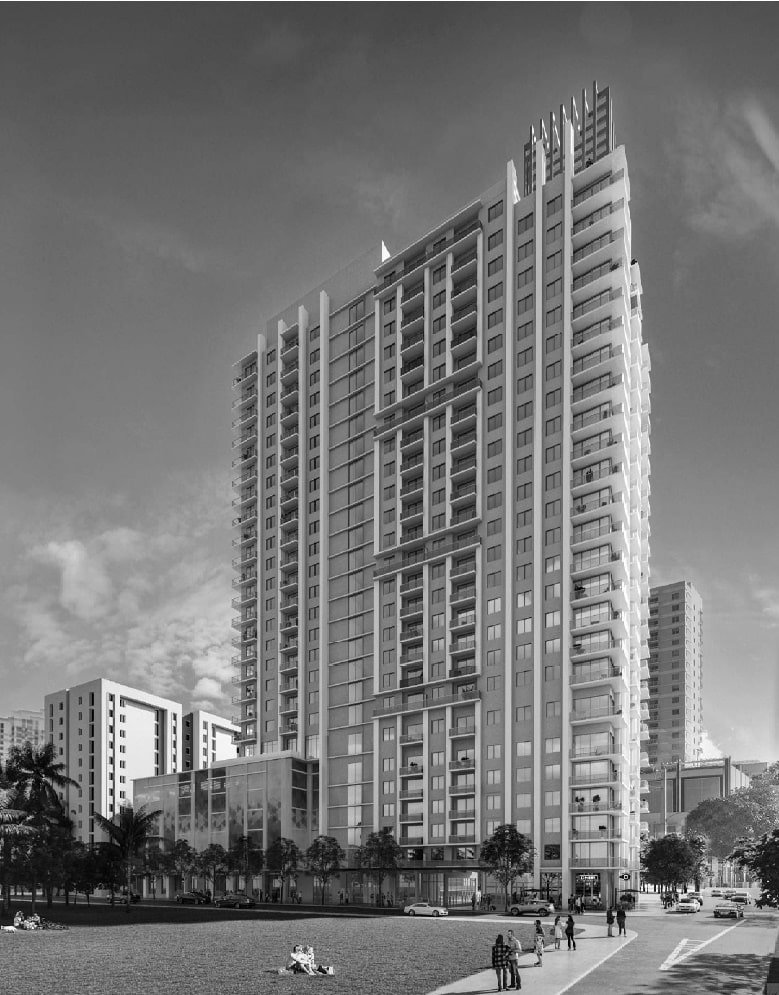 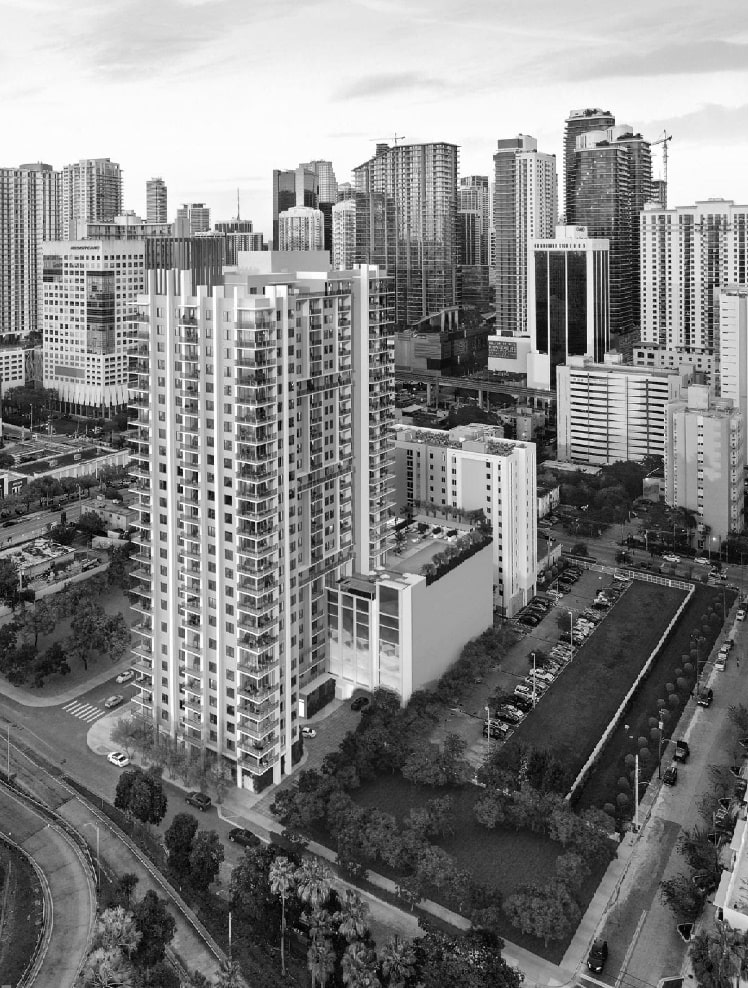 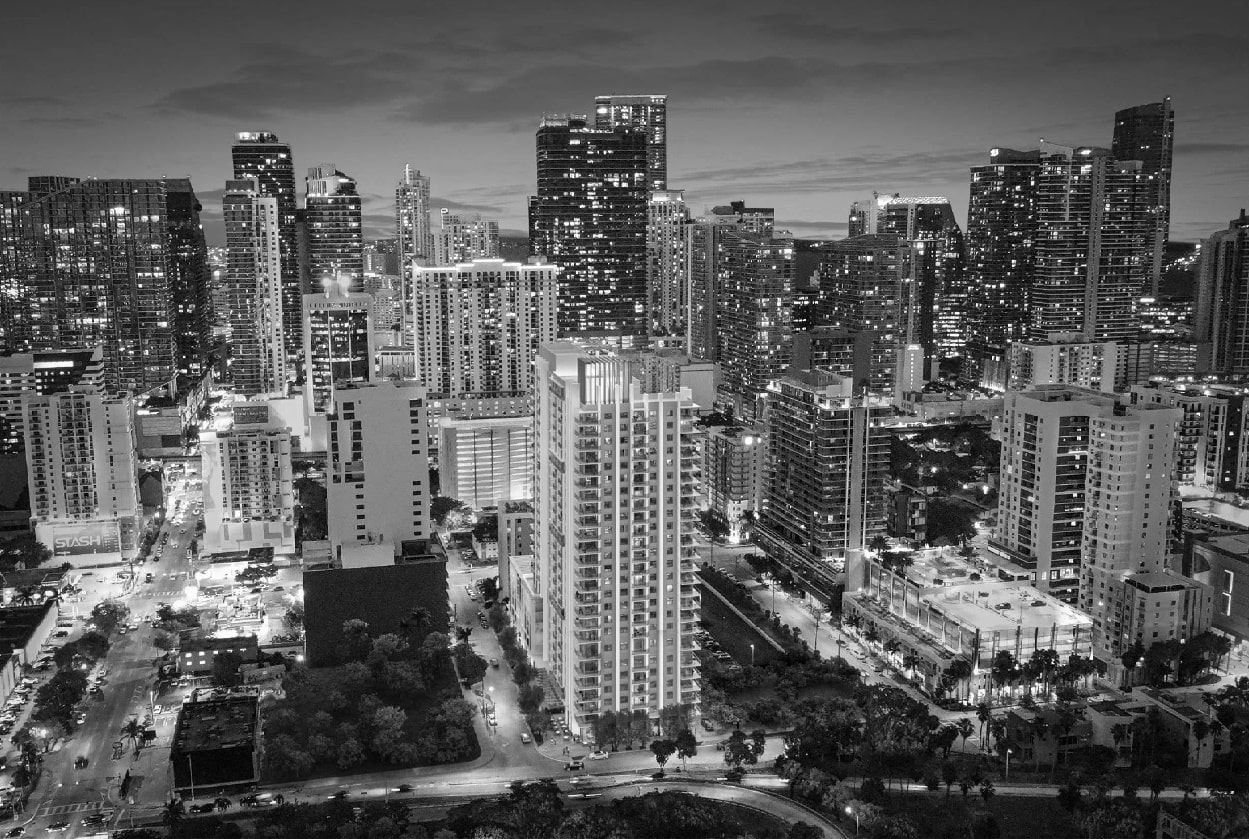 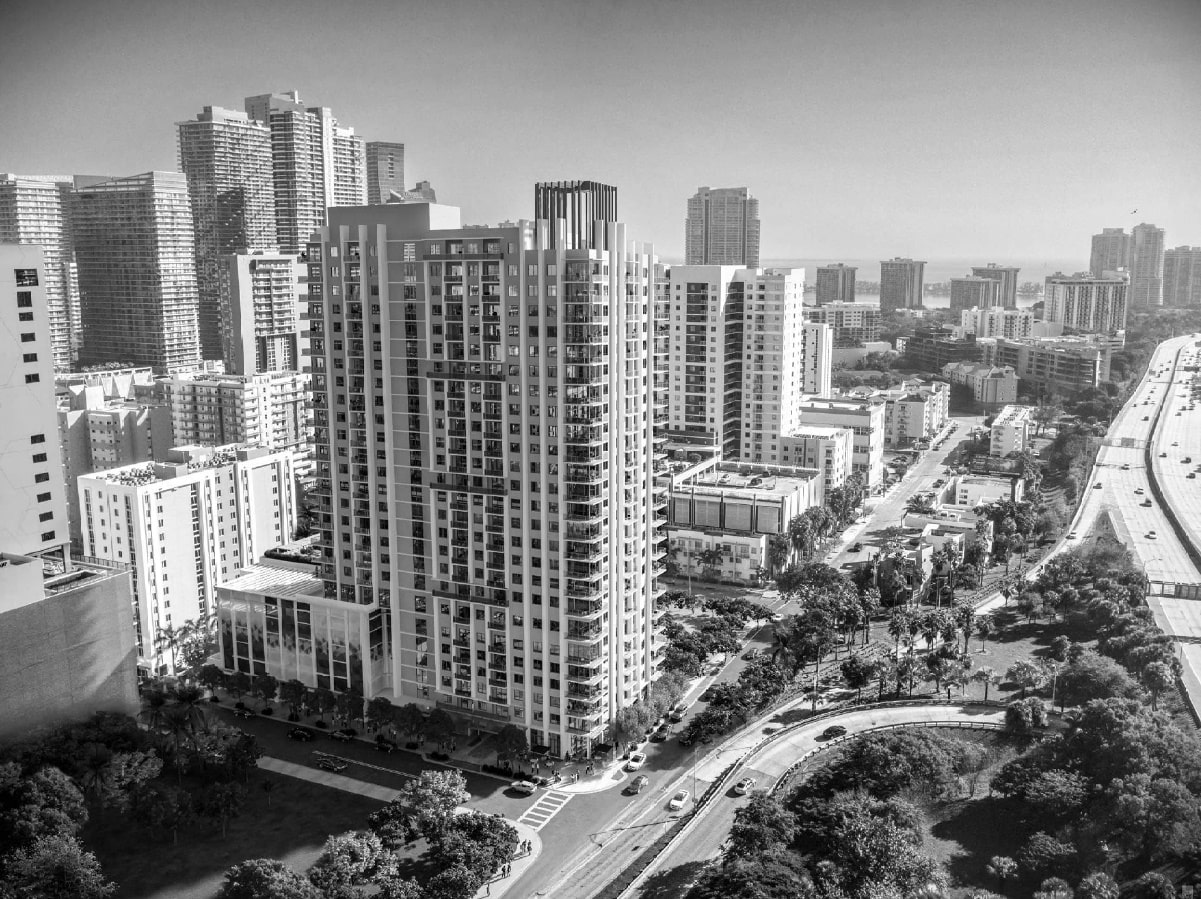 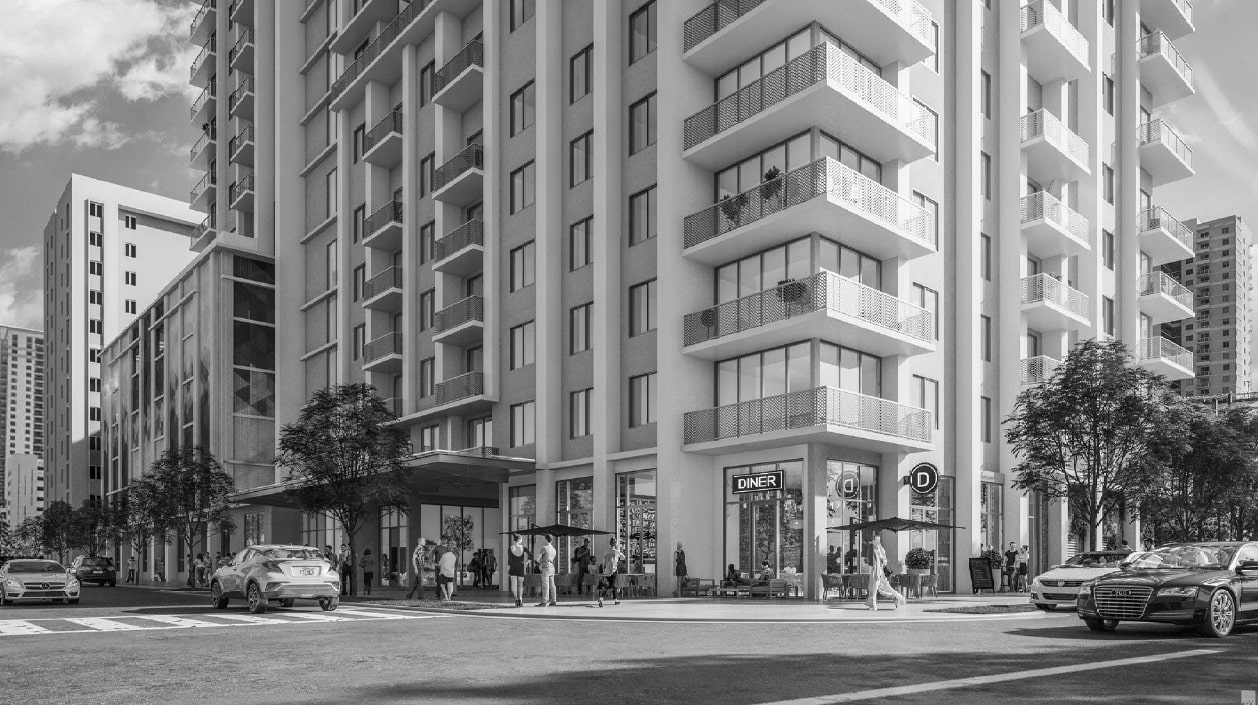