The Empire World Towers site will soon have a new owner.

PMG CH Downtown Developers, LLC has emerged as the the top bidder for the property with an $80 million offer, exMiami has learned.

Bids were due on July 9, with PMG selected as the finalist on July 21. A total of 15 offers were submitted, ranging from $25 million to $80 million.

PMG agreed to a $7 million deposit and a due diligence period that expires on August 1. A judge must also approve the sale, likely a formality.

Below images of the cancelled previous project (via Kobi Karp) 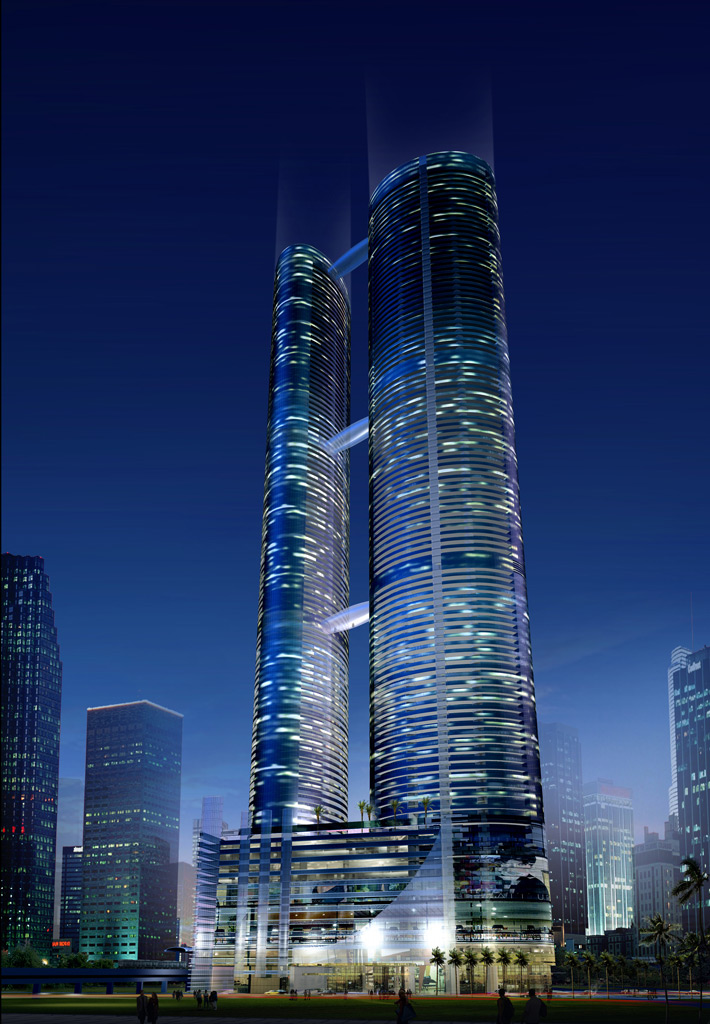 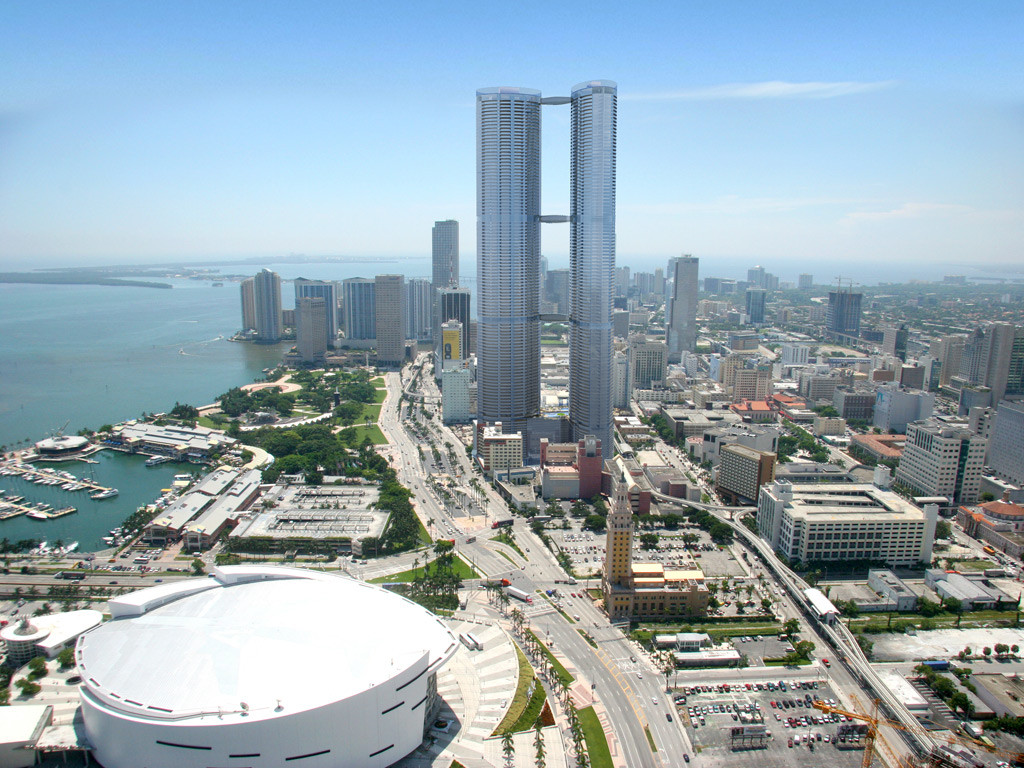 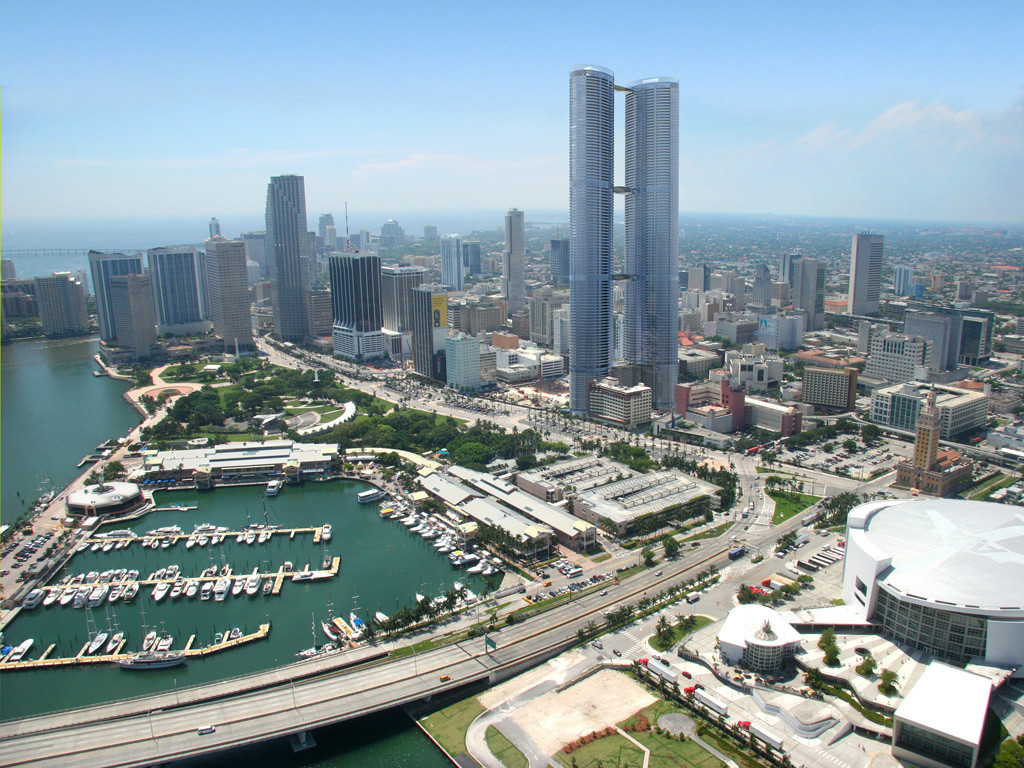 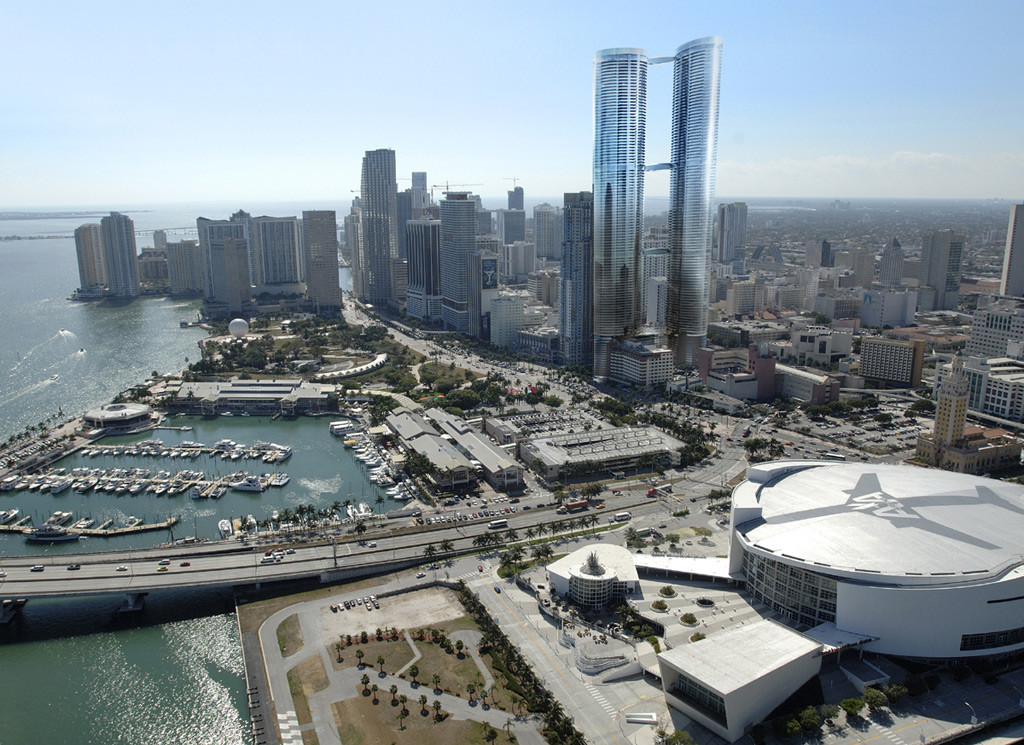 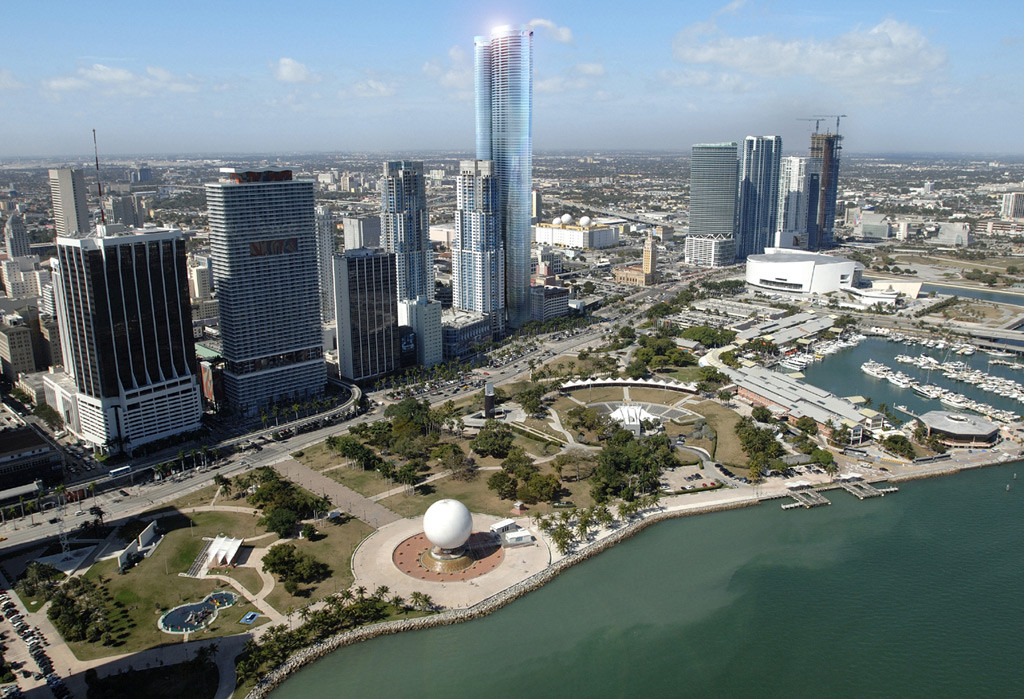