Engineer Says They Are Working On Parc Place Project In Hollywood

A 25-story project called Parc Place is being planned Hollywood, to be built in multiple phases.

It will replace an 11-story building known as the Hollywood Bread.

According to an application approved by Hollywood in October 2019, the project will include a 25-story first phase and an 11-story second phase.

The second phase will have 9,945 square feet of retail and 330 parking spaces, bringing the total parking count to 890.

Engineer Bliss & Nyitray tweeted in February that they were working on the project. BTI Partners is the developer. Modis is the architect. 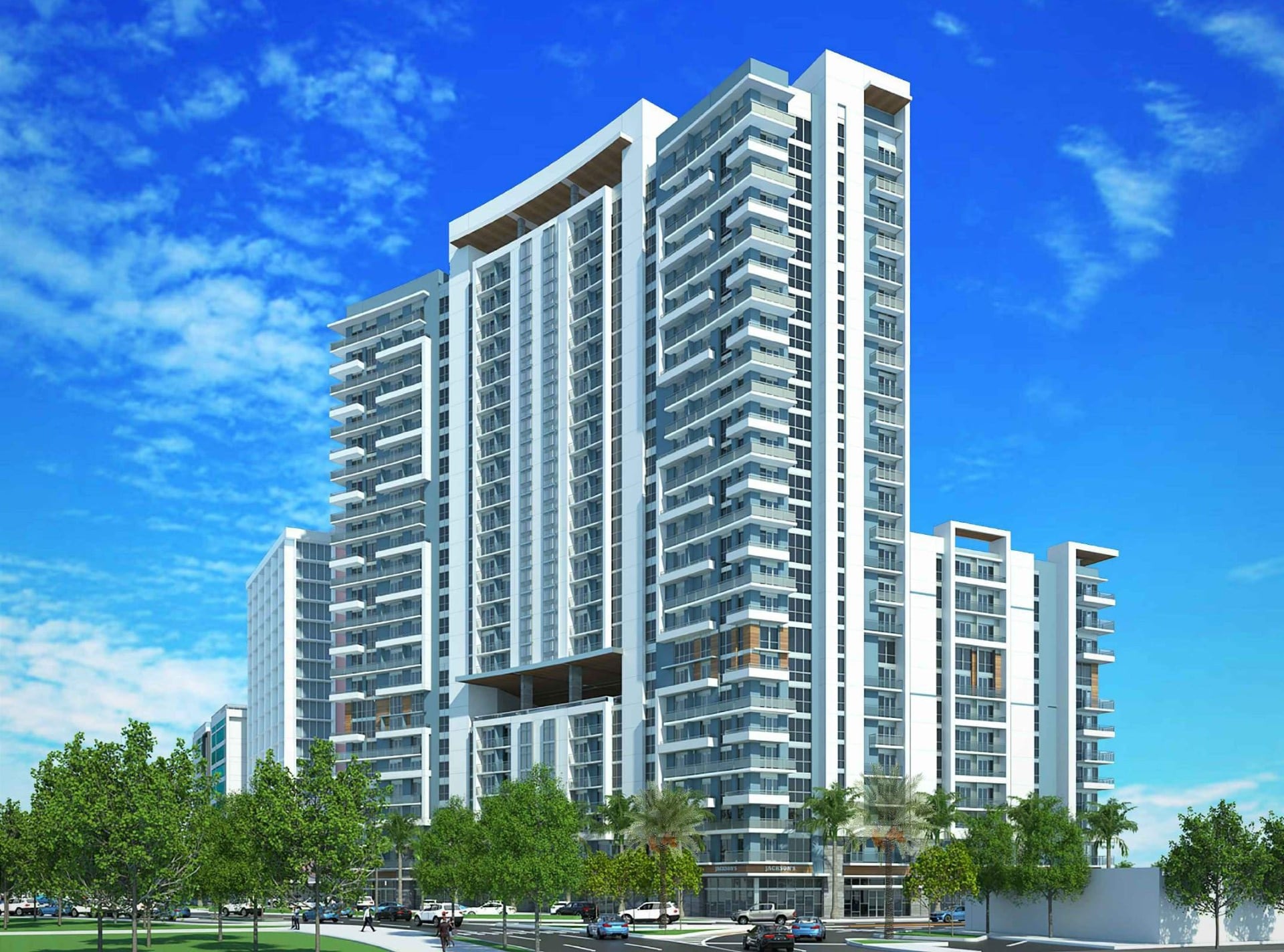