It was originally opened in 1945, but more recently it has been seen by the owner of the market as a play on rising real estate values, according to a lawsuit filed by Epicure’s parent company last year.

Epicure’s owner has been trying to renovate and sublease the space since at least 2015, the lawsuit states. The landlord has not been cooperating, lawyers for Epicure wrote.

In recent years, customers had complained that the market wasn’t keeping stock of foods that have been sold at the store for decades.

Epicure was purchased by the Starkman family, operator of Jerry’s Famous Deli, in 1998.

A Jerry’s Famous Deli location at 1450 Collins Avenue was closed in 2014 and subleased to Señor Frog’s. While still a deli, it was shut by the health department at least once. 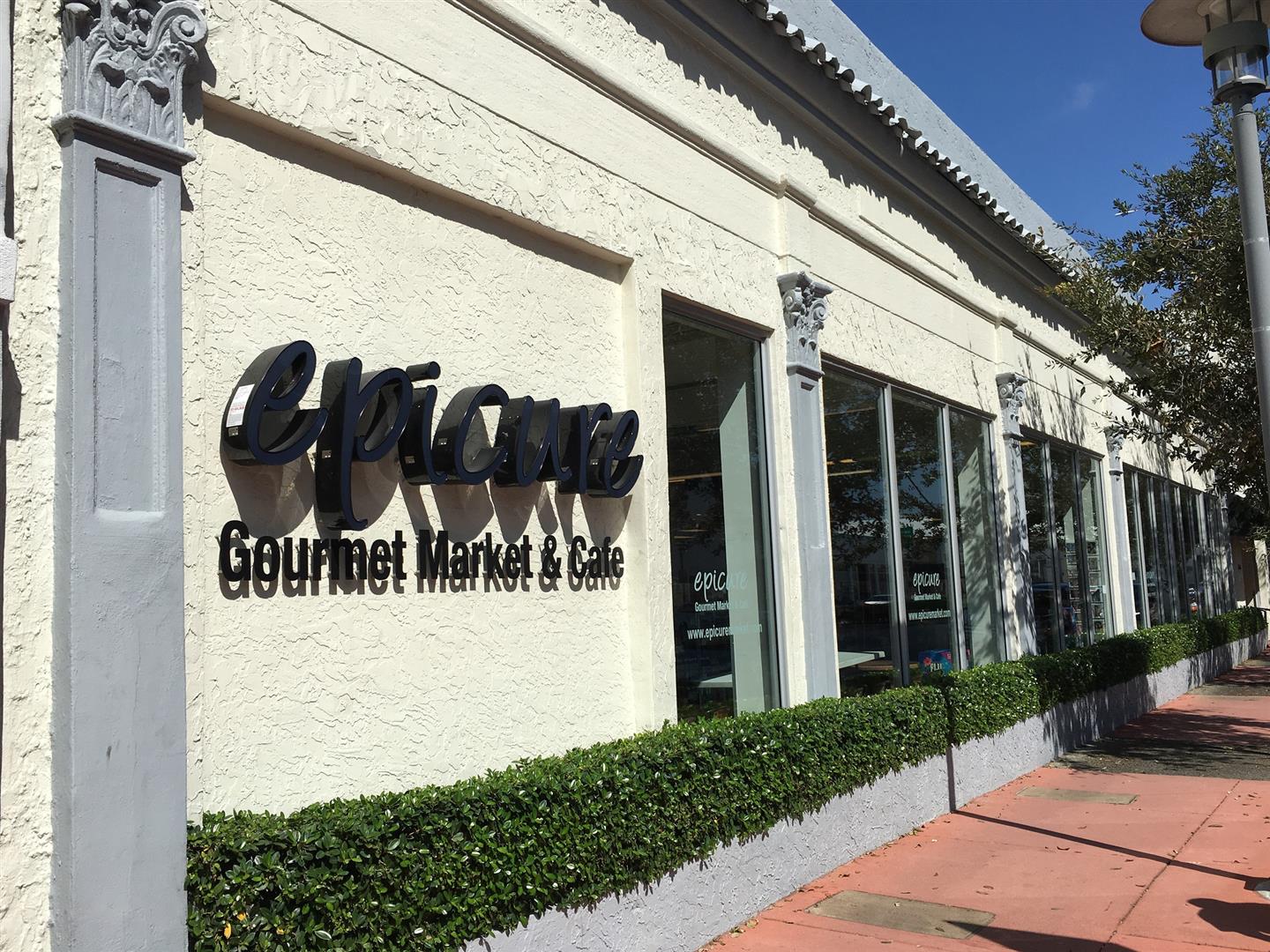